This ‘Wall of Women’ visualises just some of the hundreds, if not thousands, of Extraordinary Women who were celebrated as part of Heritage Open Days 2018. These images have been collated from women featured in some of this year’s incredible events, as well as direct suggestions by members of the public. 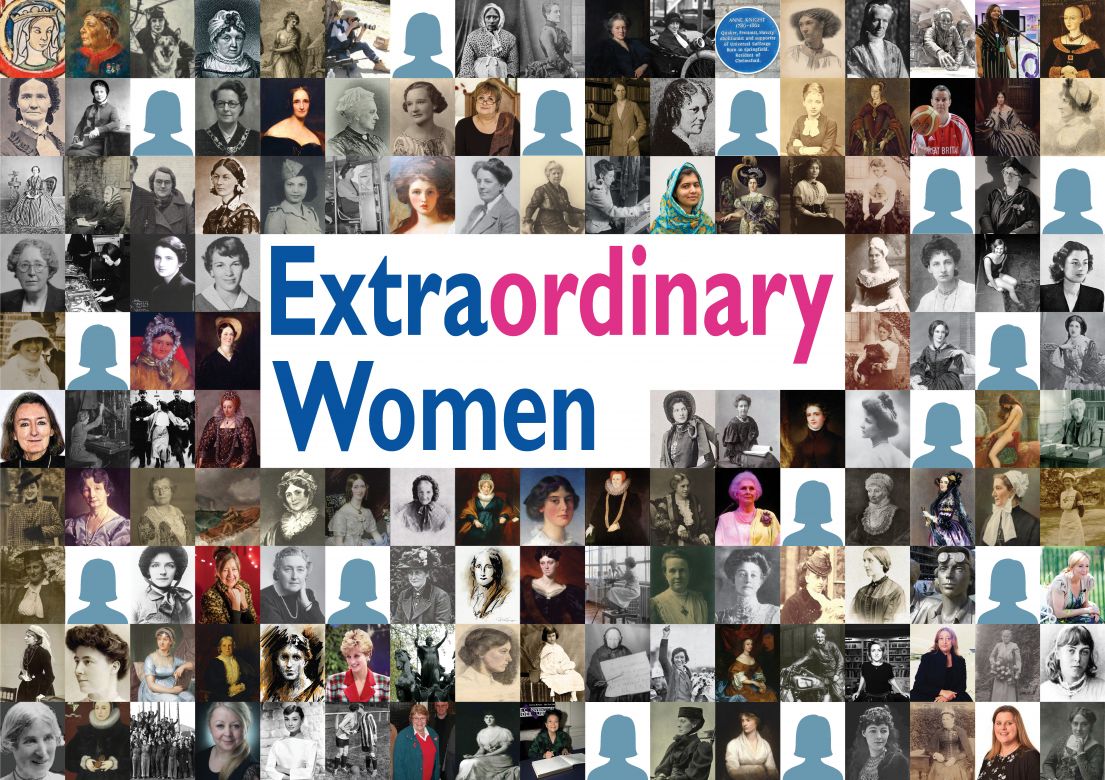 Behind each of these women lies an incredible story. From racing driver, Violette Cordery, who broke multiple long distance records, to public health advocate, Kitty Wilkinson, who saved many from cholera, these women have inspired, amazed and surprised us.

The blank portraits represent the many women for whom we have been unable to find an easily-accessible image, which in itself speaks volumes about how frequently the achievements of women have been overlooked, both in the past and the present.

In the list below we've added a link to their Wikipedia entry where it exists to help you find out more. But if you know more about these Extraordinary Women you can update their entries, and create them for those that are currently missing - we'll be running some wikithons to help do just this!