2017 marked the 65th anniversary of the trial of Alan Turing, mathematician, code breaker and pioneer in computer science. Found guilty of gross indecency in 1952, a new theatrical and immersive work from RE-DOCK and SHIFT (working with the local community and LGBTQ artists across Greater Manchester) offered visitors the chance to experience the trial in the room where it originally took place. The play combined a traditional theatrical setting with virtual reality opportunities, enabling visitors to explore different viewpoints of the trial and Turing’s work. 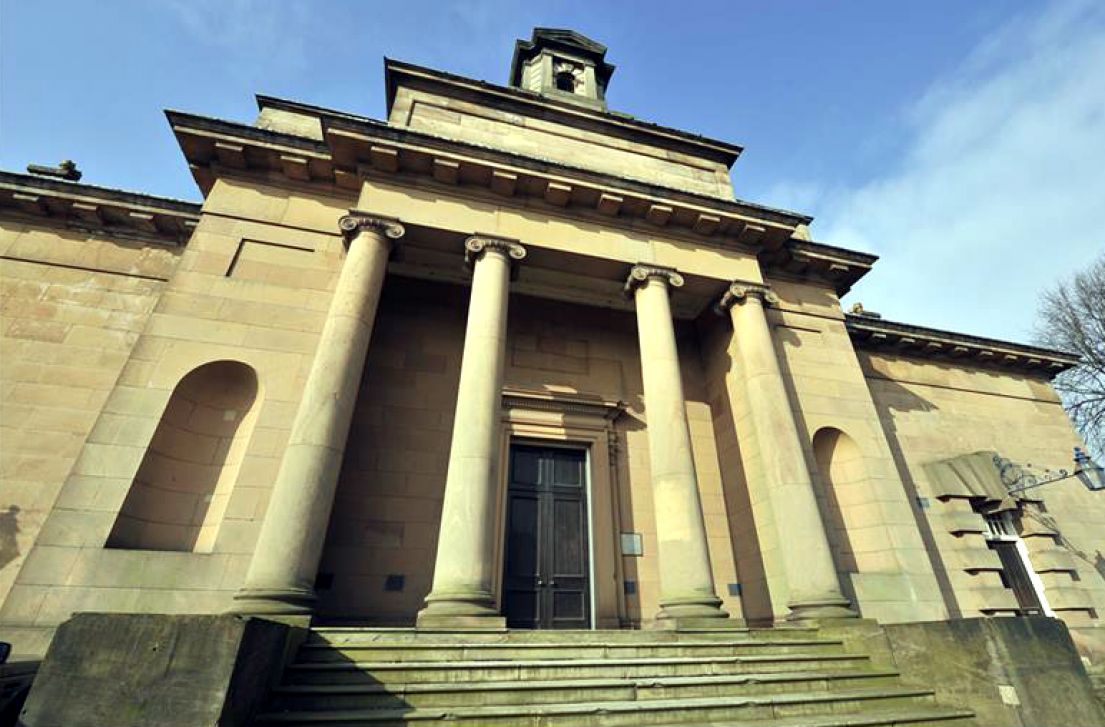 The cast of the play was a mixture of professional performers and community members, complimented by a full community choir. In addition to sold out performances and a large audience for the VR experiences, the project also encompassed family friendly workshops exploring Alan Turing's binary code through knitting led by Sam Meech, co-director of Re-Dock. Additionally there was a talk from a panel of arts and heritage specialists, giving a behind-the-scenes look at the processes and challenges in making contemporary art in special heritage places.

The artists: RE-DOCK in collaboration with SHIFT 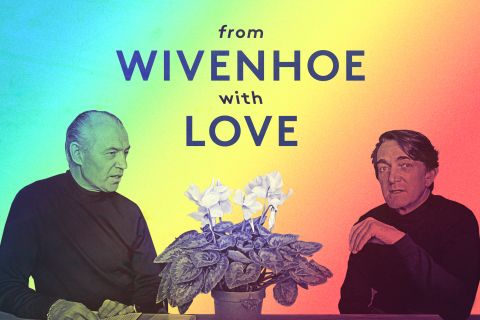 From Wivenhoe, With Love - The life and times of Richard Chopping + Denis Wirth-Miller 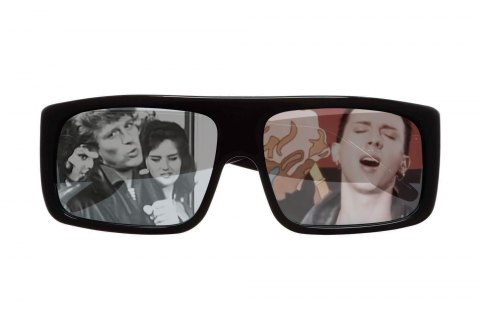