Today's post brings you a metal 'knight', sculptural skill, dazzling technology and something small but very useful. This year we’re exploring the history of innovation, so for World Health Day, I asked the excellent Thackray Museum of Medicine team to share some of the intriguing items in their collection. Read carefully though, not all of them were a good idea!

The most important part of the role of Programmes Curator is to work with people to tell the story of medical innovation so that our objects reflect the diverse histories of medicine. At present we are developing an exciting new online exhibition with Swarthmore Education Centre in Leeds. You’ll have to wait and see what our student curators have been working on, but here is a sneak-peak at some of the objects we have explored together. 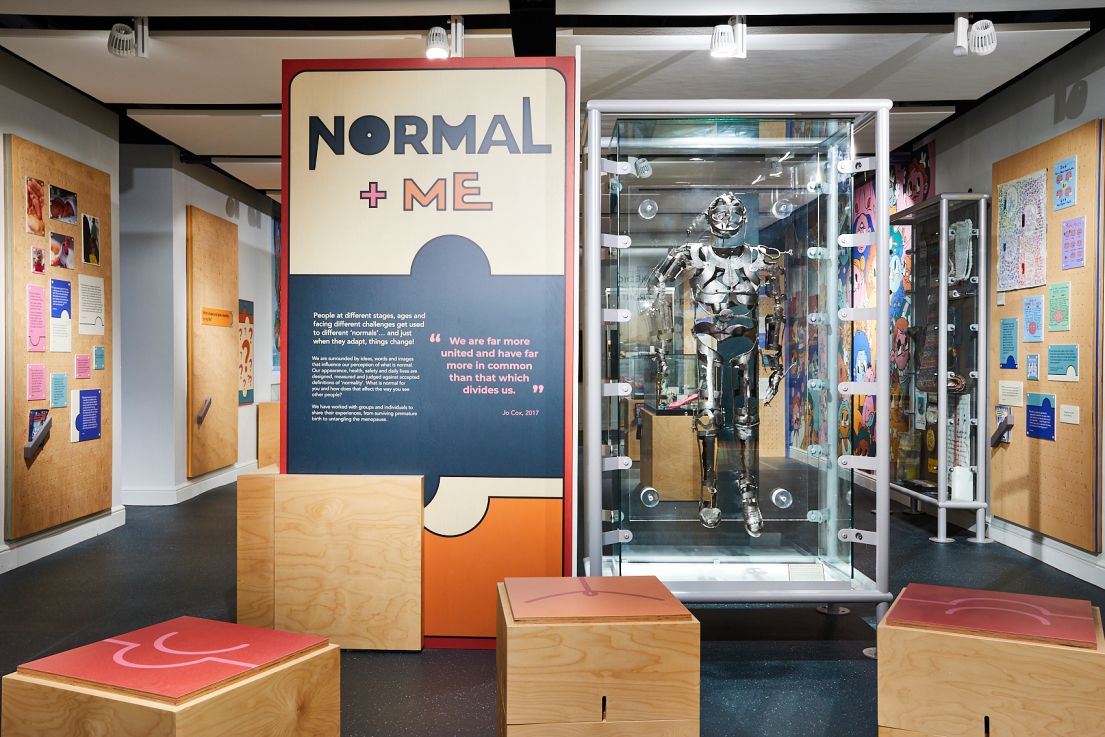 On first glimpse this metal man looks like a knight in shining armour, rather than a medical innovation. However, this is our ‘Norman’ an orthopaedic correction frame made in 1665. Norman is essentially a moving textbook for prosthetics, developed to showcase innovations which were cutting edge at the time, such as articulated digits. Now retired from instructional duty, Norman watches over our ‘Normal and Me’ gallery, a co-curated space which challenges fixed understandings of normality in relation to our bodies, minds and lives. 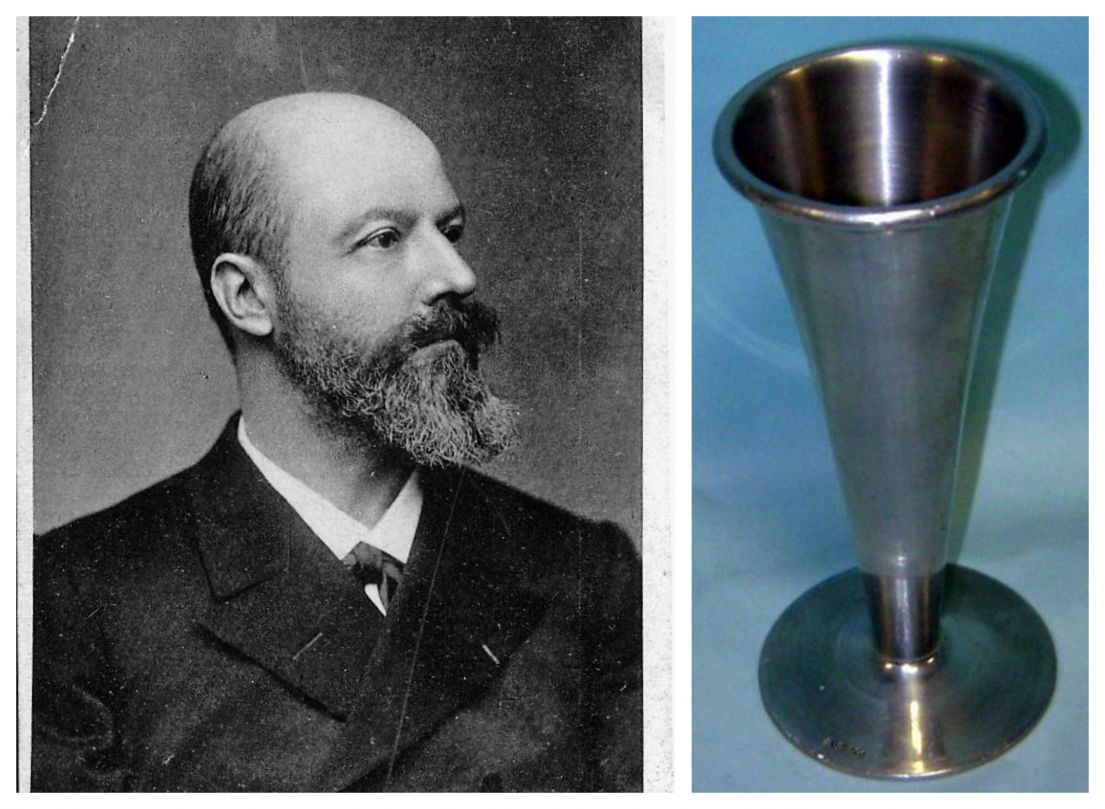 Sometimes medical innovation can be disarmingly simple in form. This curved instrument is known as a Pinard stethoscope, named after French obstetrician Adolphe Pinard (1844-1934). Pinard developed this straightforward device to listen to the heartrate inside the womb. At the Thackray we are proud to highlight medical innovations which have revolutionised the experience of childbirth. Midwives still use the Pinard today in much the same form, though handheld electronic monitors, known as dopplers, are also used. However, the use of simple diagnostic tools, such as foetal stethoscopes, requires careful application to understand each heartbeat as part of a wider picture of patient care. 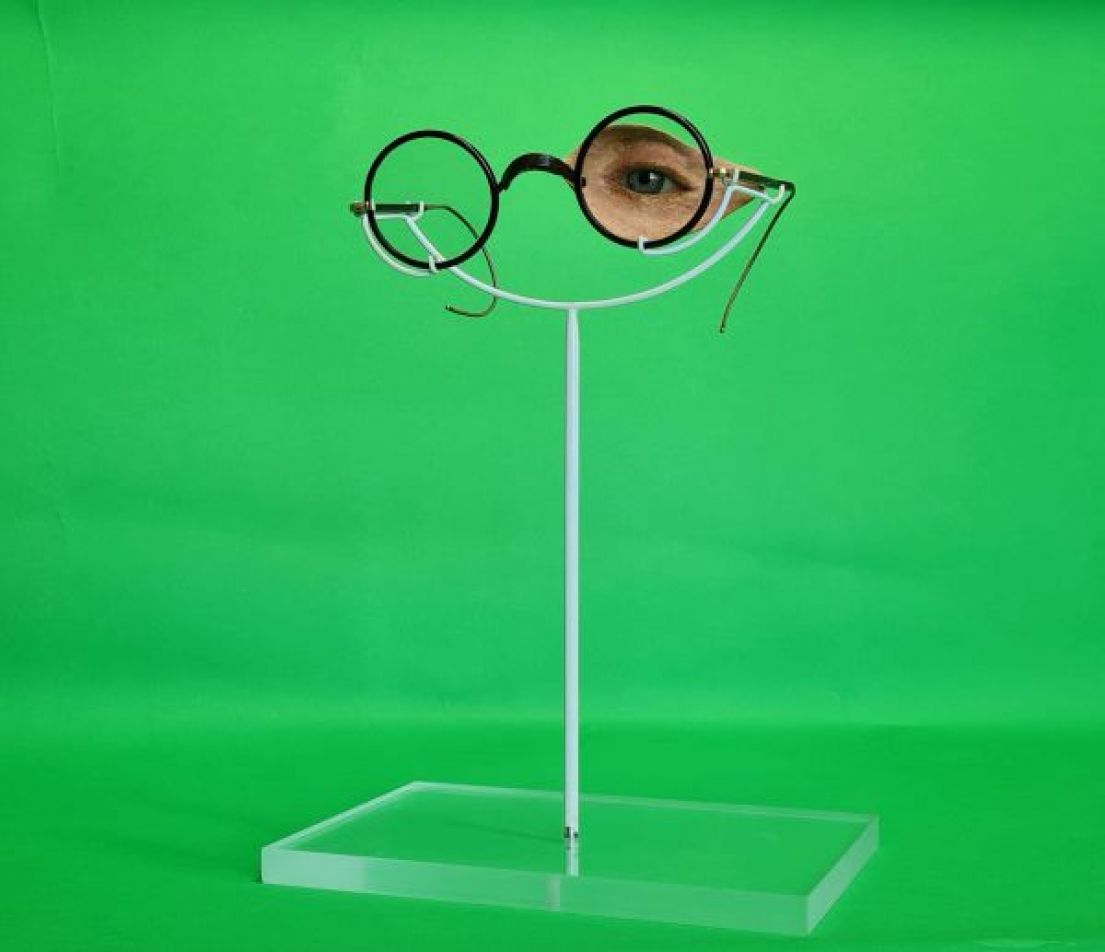 One of the most hauntingly beautiful examples of ocular prosthesis in our collection is this facial prosthesis created by the sculptor Francis Derwent Wood. During the First World War soldiers suffered horrific injuries caused by new, highly destructive weapons. As a hospital volunteer in London during the war, Wood realised that his skills in sculpture could aid patients to regain a sense of self after the trauma of battlefield injury. Wood’s innovative work led to the establishment of a special clinic: the Masks for Facial Disfigurement Department at the Third London General Hospital in Wandsworth. Known to soldiers as the ‘tin nose shop’, Wood’s workshop was a place which created highly personalised facial prosthetics aimed to recreate an exact likeness to eye colour, facial contours and skin tone. Personalisation remains a hugely important part of medical technology as demonstrated by our colourful collection of glasses and hearing aids. 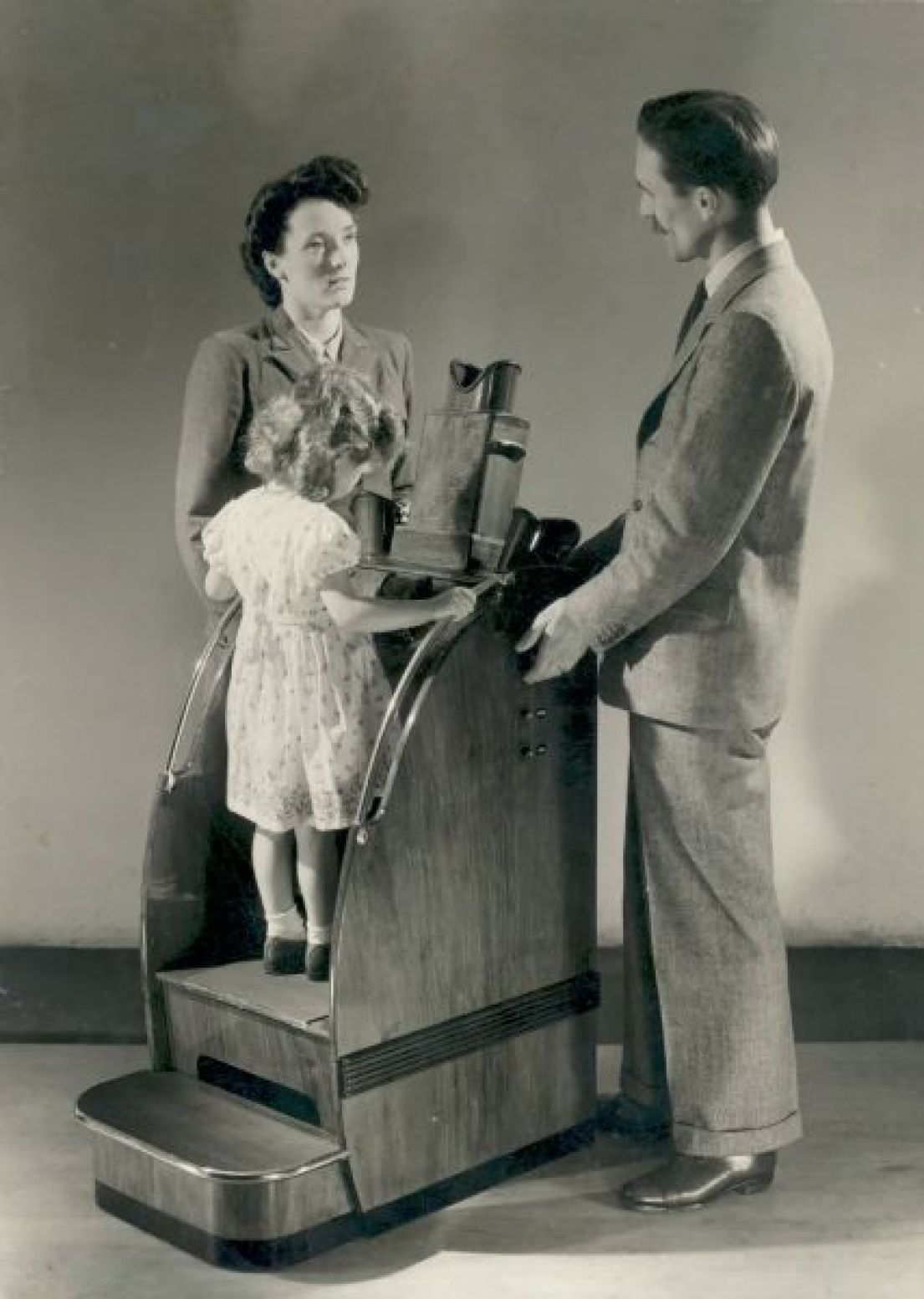 Not all 'astounding inventions' are positive - x-rays in the shoe shop anyone?! / © Thackray Museum of Medicine

Finally, the story of medical innovation is littered with missteps and misuses of technology. In 1927 Boston physician Dr Jacob Lowe built a shoe-fitting fluoroscope to enable him to x-ray the feet of wounded soldiers. However, after patenting his amazing ‘pedoscope’ in 1927, he boasted that it could allow parents, “to visually assure themselves as to whether they are buying shoes for their boys and girls which will not injure and deform the sensitive bone joints.” This led to the commercial adoption of x-ray technology in shoe shops. This was a serious public health risk, as customers and shoe-fitters could be exposed to harmful levels of radiation. Shoe-fitting fluoroscopes disappeared from shops in the 1950s, due to concerns about the risks they presented.