A Tale for Halloween

The nights are drawing in, and as All Hallows Eve approaches it is time to settle by the fireside for a scary yarn or two. To tell such tales who better than Siân Evans, author of Ghosts: Mysterious Tales from the National Trust. If you are you sitting comfortably, then Siân, please begin!

Uninvited guest at the party 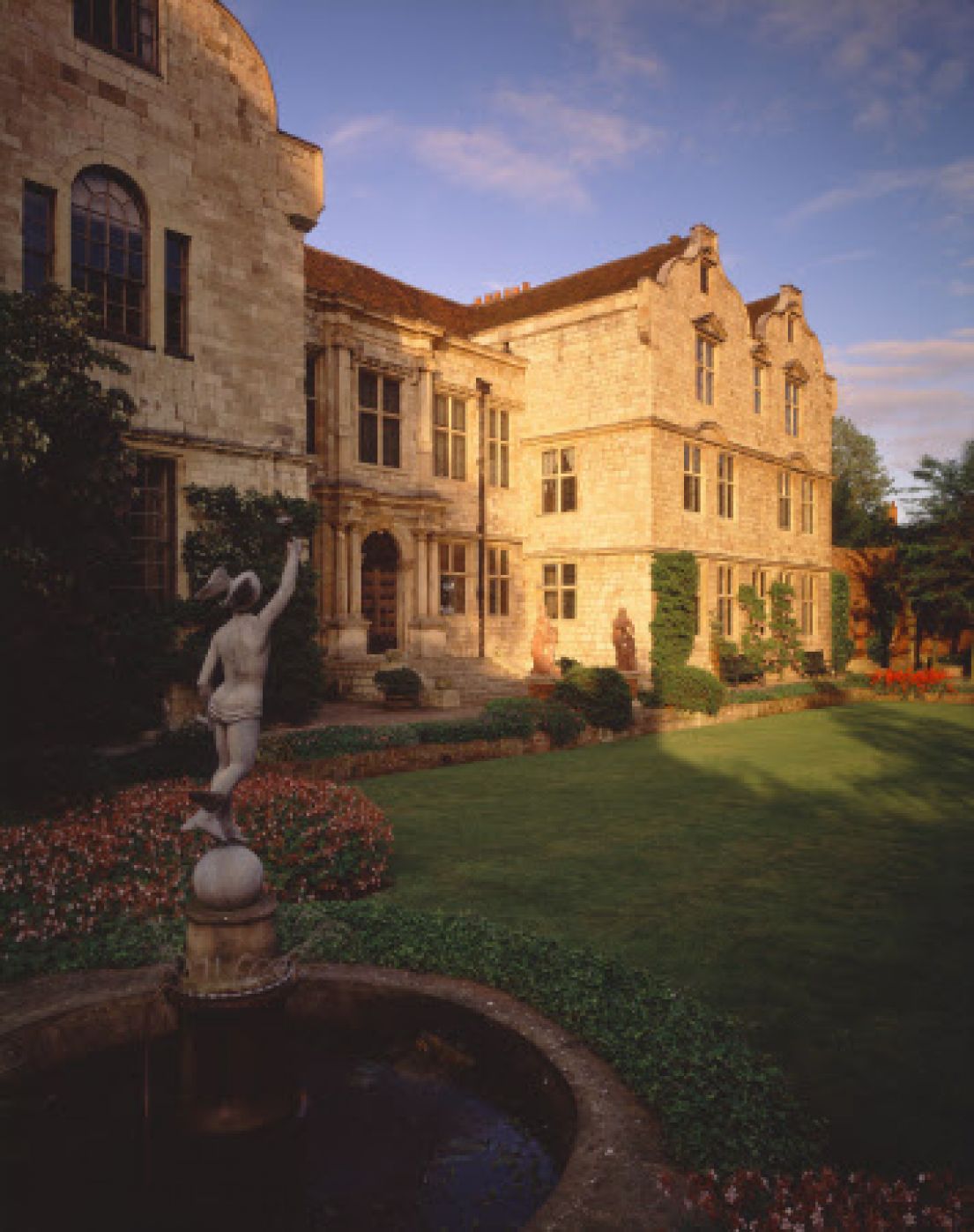 In the centre of York is Treasurer’s House. Medieval in origin, it was built across what was once a major Roman thoroughfare, the Via Decumana, which linked the north-eastern gate of the fortified city to the barracks. It is believed that a small but determined band of Roman soldiers still follow the old road, as numerous reputable witnesses have reported strange encounters in the cellars throughout the twentieth century. In the 1920s, the owner Frank Green held a small fancy-dress party, and one Bright Young Thing was intrigued to find a handsome but silent centurion barring her route into the basement by holding his spear across the doorway. She was baffled to discover later that none of her fellow guests had come as Roman soldiers.

In the 1930s, the soldiers appeared to a startled American academic, and a similar manifestation was also reported by a curator just after the Second World War.

Alone in the cellar

The best-known and most detailed account comes from Harry Martindale, who later became a policeman. In 1953, aged 18, he was an engineering apprentice, and he was working alone in the cellars at Treasurer’s House installing central heating. Suddenly he heard the sound of a trumpet. Leaping back, he watched in disbelief as a trumpet bearer in Roman dress and wearing an ornate helmet emerged from one of the walls and marched past him across the basement, followed by a plodding horse, then about twenty soldiers walking two abreast. All disappeared into the opposite wall, like a three-dimensional cinematic projection. The men were carrying lances, round shields and short swords, and they looked tired, dirty and dispirited. Harry raced upstairs to the museum curator, who immediately remarked, “By the look of you, you’ve seen the Romans, haven’t you?”

Science behind the sandals 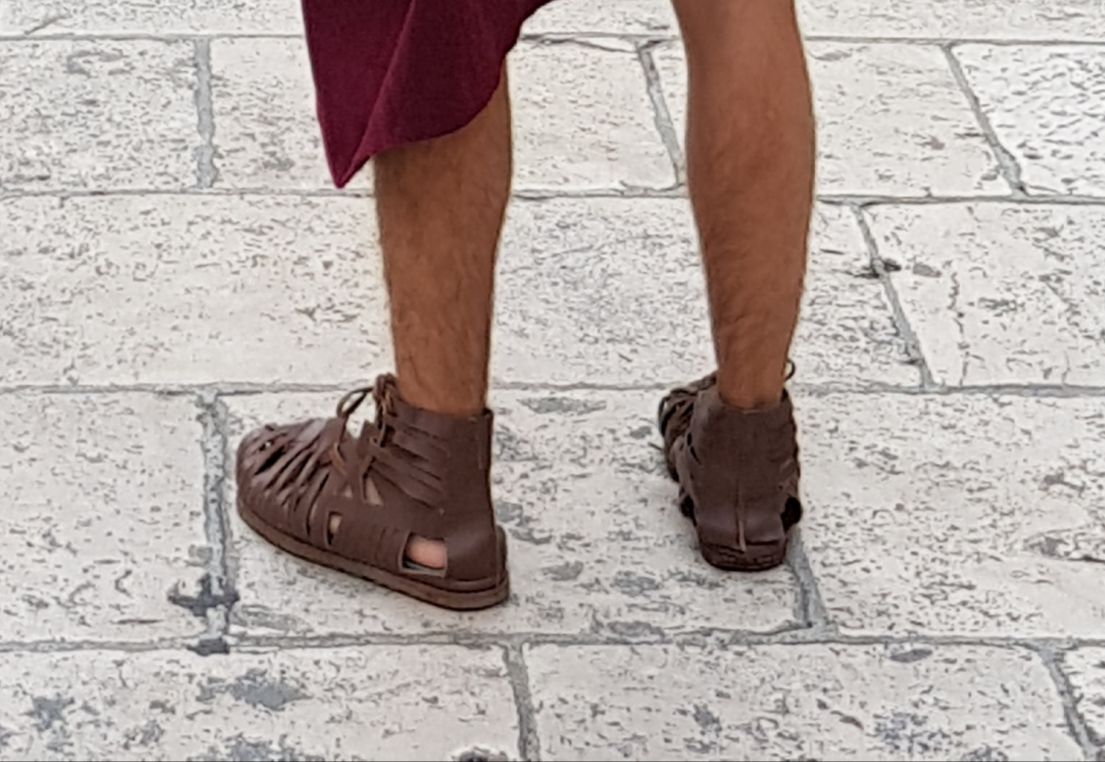 Following Harry’s experience, some authorities disparaged his account; experts  insisted that Roman soldiers only used rectangular shields. But later historical research revealed that the Imperial Army’s Sixth Legion was withdrawn from York and replaced by auxiliary troops, mercenaries who carried distinctive, round shields. In addition, Harry had been puzzled that the soldiers seemed to be walking on a surface below the cellar floor – as they crossed a deep excavation trench he could just see their sandalled feet, but otherwise it appeared as though they had been cut off at knee-level. Archaeological digs subsequently revealed that the Via Decumana runs 18 inches below the cellar floor below Treasurer’s House.

There are many unanswered questions about this strange, ghostly apparition. Intriguingly, Harry was adamant about the direction in which the soldiers were heading, which was away from their barracks and towards the city gate. So, despite being low in morale and dishevelled, had the mercenaries been despatched to engage with an enemy attacking from the north-east? And could there be any link with the famous ‘Lost Legion’ of Roman soldiers, who according to legend, disappeared without a trace, apparently slaughtered by rebellious Britons from the North…?