Our latest video puts the C in celebration. Produced by Haze Films and filmed in Hull and Kings Lynn, it captures just some of what makes Heritage Open Days so special. But filming live action is not a challenge to be taken lightly... 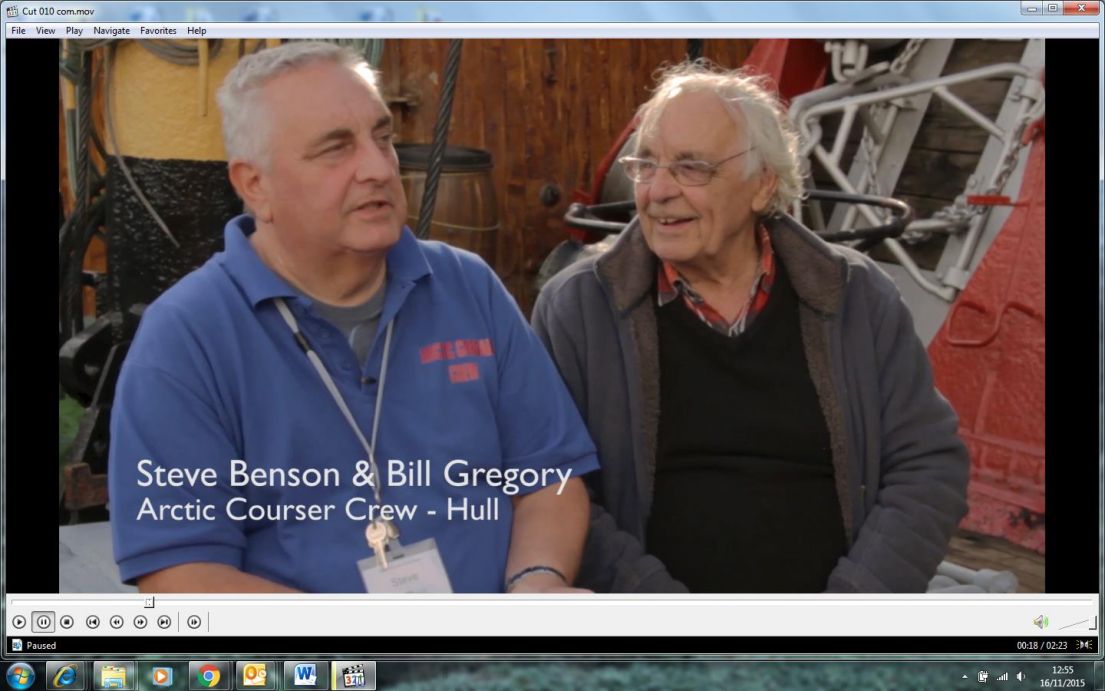 May I introduce producers Martha and Lauren who, armed with a trusty crew and the ability to carve through challenges like melting butter, took to the streets this September to film a few of the fantastic events happening across England. Here is what they have to say...

Tell us about yourselves

We are a team of filmmakers who have recently founded the small production company Haze Films. A few of our team worked with Heritage Open Days last year to create Road Trip so we were thrilled when they got back in touch with us this year to make another video.

What is involved in filming a live event?

This video was entirely different to our first as everything was a live public event. We travelled up to Hull and filmed there for a full day before heading to Kings Lynn. The Heritage weekend is a packed programme so our main challenge was simply being able to film all the events we wanted! We juggled filming on board the Arctic Corsair to running after the Hull town crier to capture his performances.

How did you chose what and who to interview?

Nicola gave us a brief and put us in touch with John Netherwood and Alison Gifford who co-ordinate the events in Hull and Kings Lynn. They helped us enormously-arranging interviews for us and highlighting events not to be missed! They made sure we could see Morris Dancers, Raving Maids, Smelly Smugglers and still have time to enjoy the tunnels under Bank House and grab crab lunch.

Any surprises along the way?

One of the big things that stuck out for me were the sheer numbers of people who wanted to be interviewed and be a part of the video. We were approached several times by people who actively wanted to tell us about their Heritage Open Day experience - if you didn’t feature we’re very sorry! We simply could not fit you all in.

What were your highlights?

Key highlights for the team come from two of our interviews. The first was that filmed in Hull. We were very privileged to be given a private tour of The Arctic Corsair - one of the last side winding trawlers left. The volunteers who work at the Hull Maritime Museum really took the time to show us around and we heard some amazing stories and learnt about a part of history which we previously knew relatively little about. If you are ever in Hull - this is something not to be missed. Secondly we were taken on a wild and fun tour of the air raid shelters at Kings Lynn, the volunteers really get into character and had us almost lying on the floor when ‘bombs were falling around us’, the whole experience was fantastic.

Whether we will be filming or not - we are looking forward to visiting Heritage Open Days next year!