Behind the Scenes of ‘Road Trip’

To kick off our 20 year anniversary celebrations, we are delighted to reveal the first of this year’s Met Film competition winners, Lauren Holley and Martha McGuirk. Join them as they talk a little more about the making of ‘Road Trip’, the latest addition to our Heritage Open Days video page 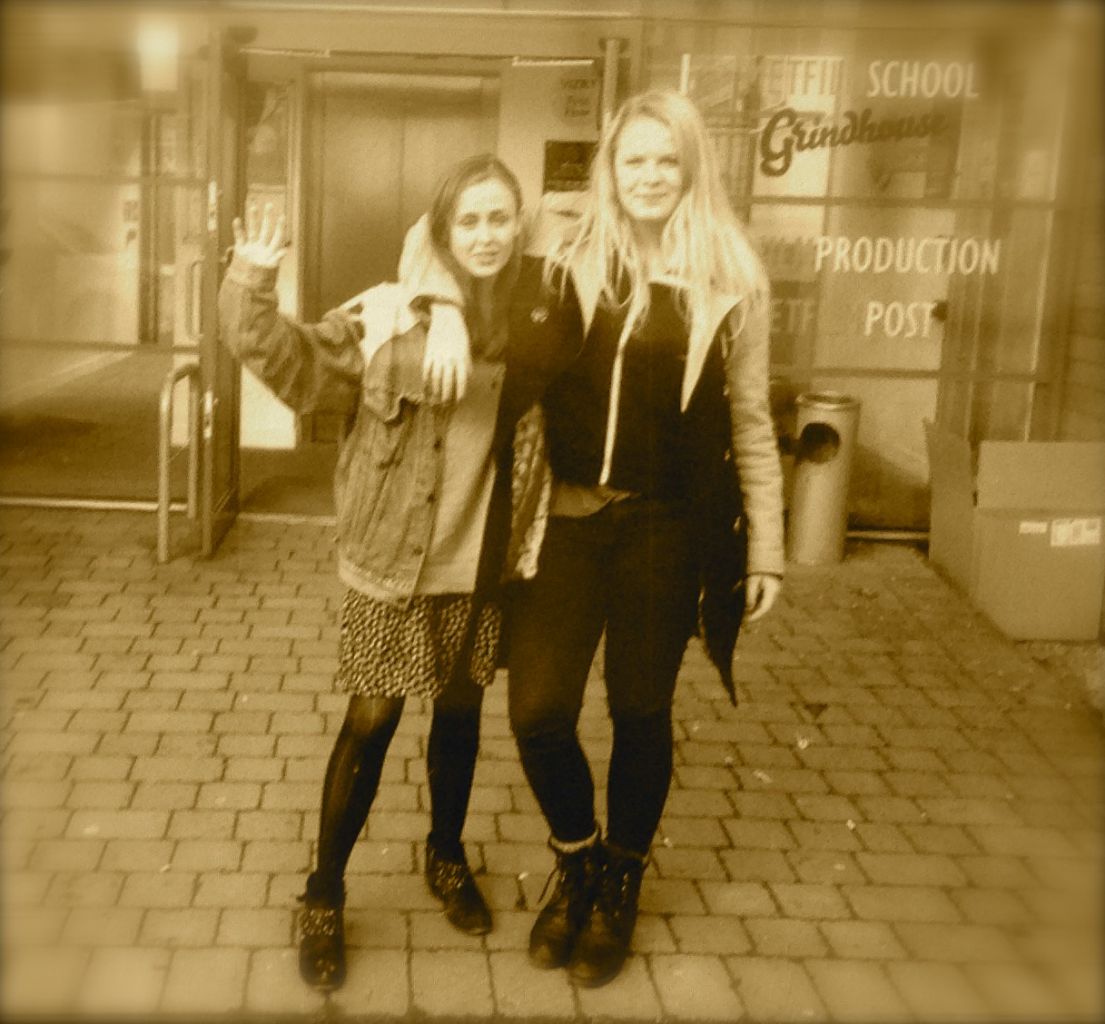 Tell us about yourselves and why you were attracted to the project?

We are a producing duo currently undertaking an MA in Business and Producing at Met Film School, based in Ealing Studios. We are always on the look out for exciting new projects and when Nicola from HODs came into school to tell us about this video opportunity we jumped at the chance to pitch our idea to her.

Where did your idea come from?

The concept for our video is based on the idea of a journey – this relates both to the journey into the past that visitors undertake as they explore Heritage sites, and the physical journey between locations. It was important for us that a family would be featured in the video as Heritage Open Days are an all-inclusive event for everyone.

How did your idea become a reality?

We wanted to capture the transportative experience of Heritage Open Days. Our idea relied heavily on the use of a technique called ‘green-screen’ and visual effects, which would allow us to portray the imaginative journey of a family as they explore the history of the sites they visit, through the medium of moving photographs. Each site would demonstrate a different era.

As soon as we got the green light, we began to test our green-screen idea with a visual effects artist. We explored several different ways of transitioning between modern settings and the past, and soon found the way that would work best for us.

Most of our pre-production was occupied with finding an eclectic mix of Heritage Open Days locations to feature in the video. This was a challenging task as there are so many places to choose from across England. In the end, we chose the South East, as, expense-wise, this was possible within our budget. Every weekend was then spent driving down to Hampshire and Surrey, exploring Heritage Open Day sites. We had a great time discovering sites that the two of us actually live very close to, but had never visited before, such as Dapdune Wharf and The Spike in Guildford.

What did you find most challenging?

When filming actually commenced we spent a lot of time battling the elements, as over our three-day shoot most of our filming took place outside. We really have to thank our fantastic crew who stuck with us through the pouring rain which seemed to dominate the entire shoot!

What was the best part of the experience for you?

Despite the weather, the shoot was hugely enjoyable and made all the better by our wonderful cast, crew and the people we met at our various locations. The lovely people at Farnham Pottery got stuck in helping us out with extras, and Dapdune wharf and Uppark staff also ended up with starring roles! The Spike’s re-enactment volunteers stayed late, just to be in the film, and by the time we had left we knew the entire history of the workers’ house.

Thank you to Nicola and the entire Heritage Open Days team! We hope you like the video: