During my time volunteering with HODs, I’ve had the chance to read about and discover new sites and stories from across the country. On two sunny September days, it was great to finally see the festival in action! From London to Petworth, my travels for HODs took me through time and into new places… 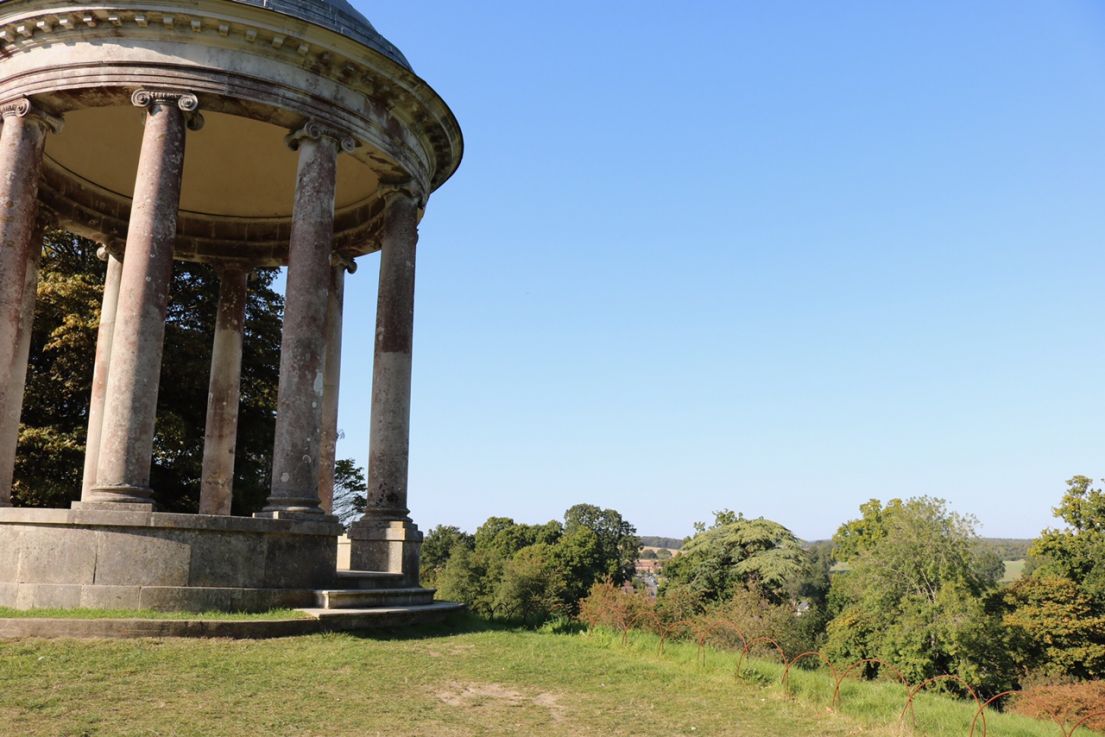 The peaceful view from the Ionic Rotunda at Petworth House 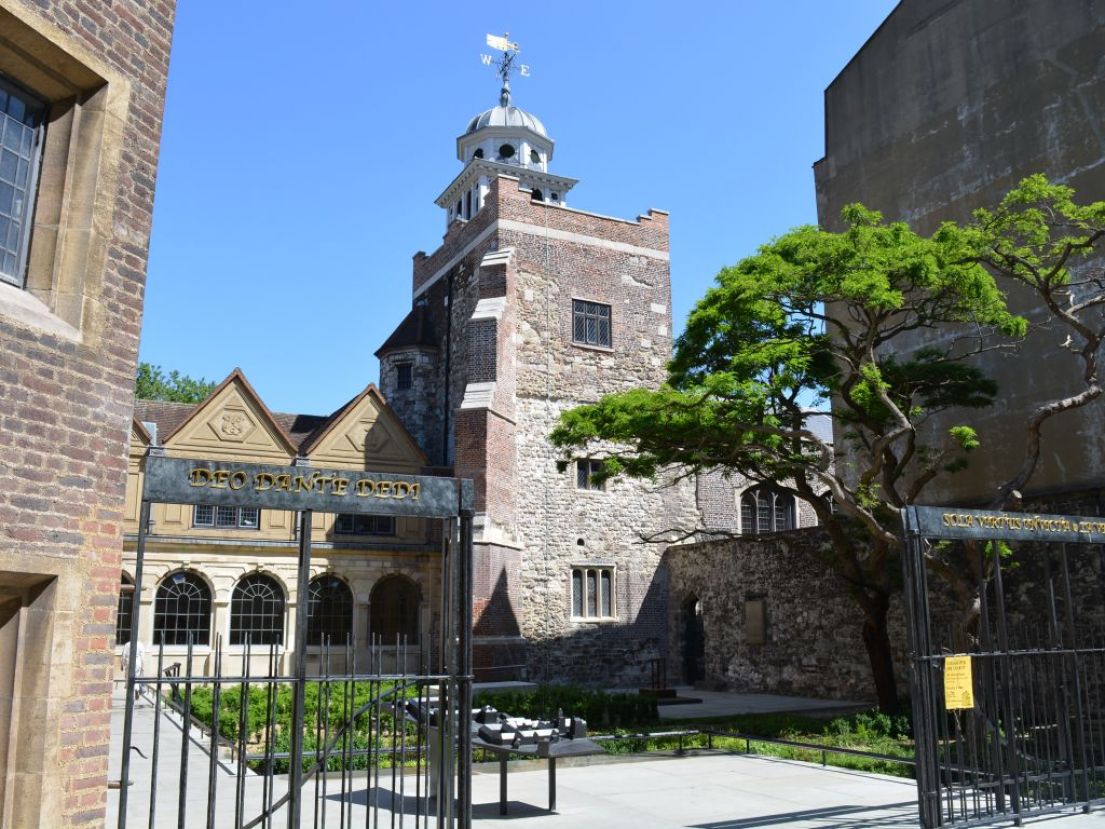 Charterhouse in London offered a step back through its remarkable history

My HODs travels began with a trip into London. Around the corner from Barbican station, nestled in the corner of a square, sits the impressive Charterhouse, which began as a Black Death burial ground before serving as a Carthusian monastery. After the Dissolution of the Monasteries, it became a Tudor mansion, a school, and an almshouse, which it remains today.

Stepping into the Great Chamber was extraordinary, from the intricate ceiling design to the tapestry-decorated walls. We listened to a fascinating talk on the history of the room, beginning with Elizabeth I’s stay there before her coronation.

When businessman Thomas Sutton bought the house in 1611, he established the site as a school and almshouse, and a monument to him remains in the Chapel. The Chapel is beautiful, and after a visit to the gift shop (of course), we toured the museum. Fascinating artefacts were on display, with items dating from its 20th century life as a school all the way back to its days as a burial ground, including a skeleton. My first love is Tudor history, which is what had first drawn me to the Charterhouse, so this was the perfect way to kick-start my festival!

On the second Saturday, the sun was shining, and Petworth was open in full force for a special heritage weekend!

We began with a trip around the National Trust’s Petworth House, from the corridors of the Servants’ Quarters over to the grand state rooms of the main house. There’s an incredible collection of art on display, with paintings covering entire walls and a whole room of statues. We took in the remarkable carvings decorating the walls of the Carved Room and heard a short talk about their creator, Grinling Gibbons. 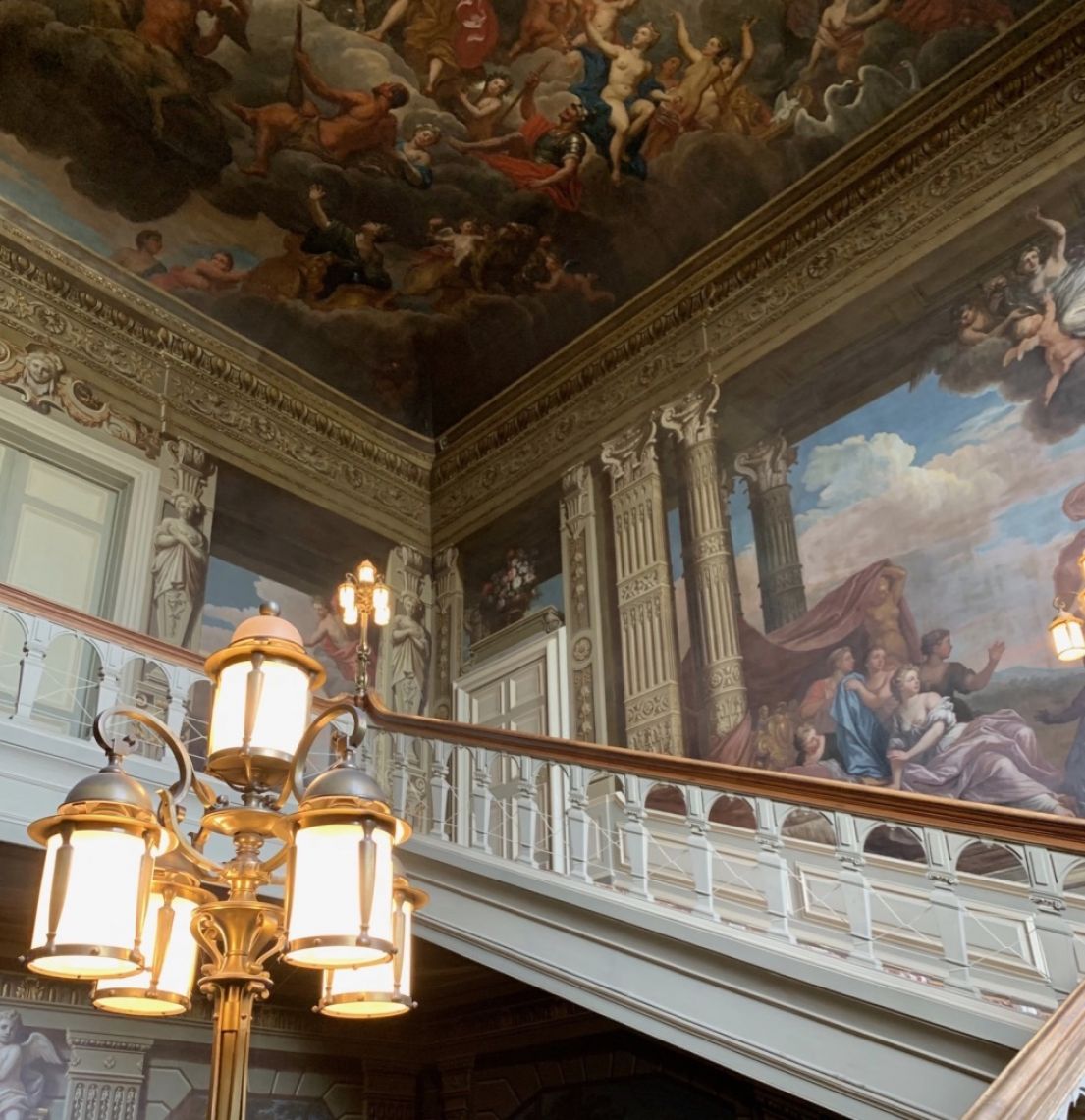 Once we’d completed the house, we stepped through a hallway leading from the Servants’ Quarters directly to the town, ending up practically on the doorstep of St Mary the Virgin Church. We had a quiet look around the church, and then headed off deep into the town in search of Petworth Cottage Museum – which is not so much a museum as a house, fully restored and furnished. Stepping inside is like travelling back to 1910, when the house belonged to Mrs Mary Cummings, who worked as a seamstress at Petworth House. It was tightly packed but only because it was full of visitors, and the volunteers were welcoming and eager to tell us more about the cottage and its intriguing former tenant!

The whole town seemed to come together to celebrate its heritage: the town band was just setting up as we walked past, the United Reformed Church had its doors propped open all day, and Leconfield Hall welcomed visitors to its exhibition, with photos charting Petworth’s story.

After taking all this in, we headed back to Petworth House to explore the grounds, stopping to admire the view across the pond and heading through the trees to the Ionic Rotunda, but it felt like we only had time to scratch the surface. Heritage Open Days is the perfect opportunity to be introduced to somewhere completely new, and after a brilliant day of walking, full to the brim with history, we headed home.