Gardens and more with the Capability Brown Festival

This year we’re celebrating the 300th anniversary of the birth of Lancelot ‘Capability’ Brown with a whole festival of events taking place around the country. 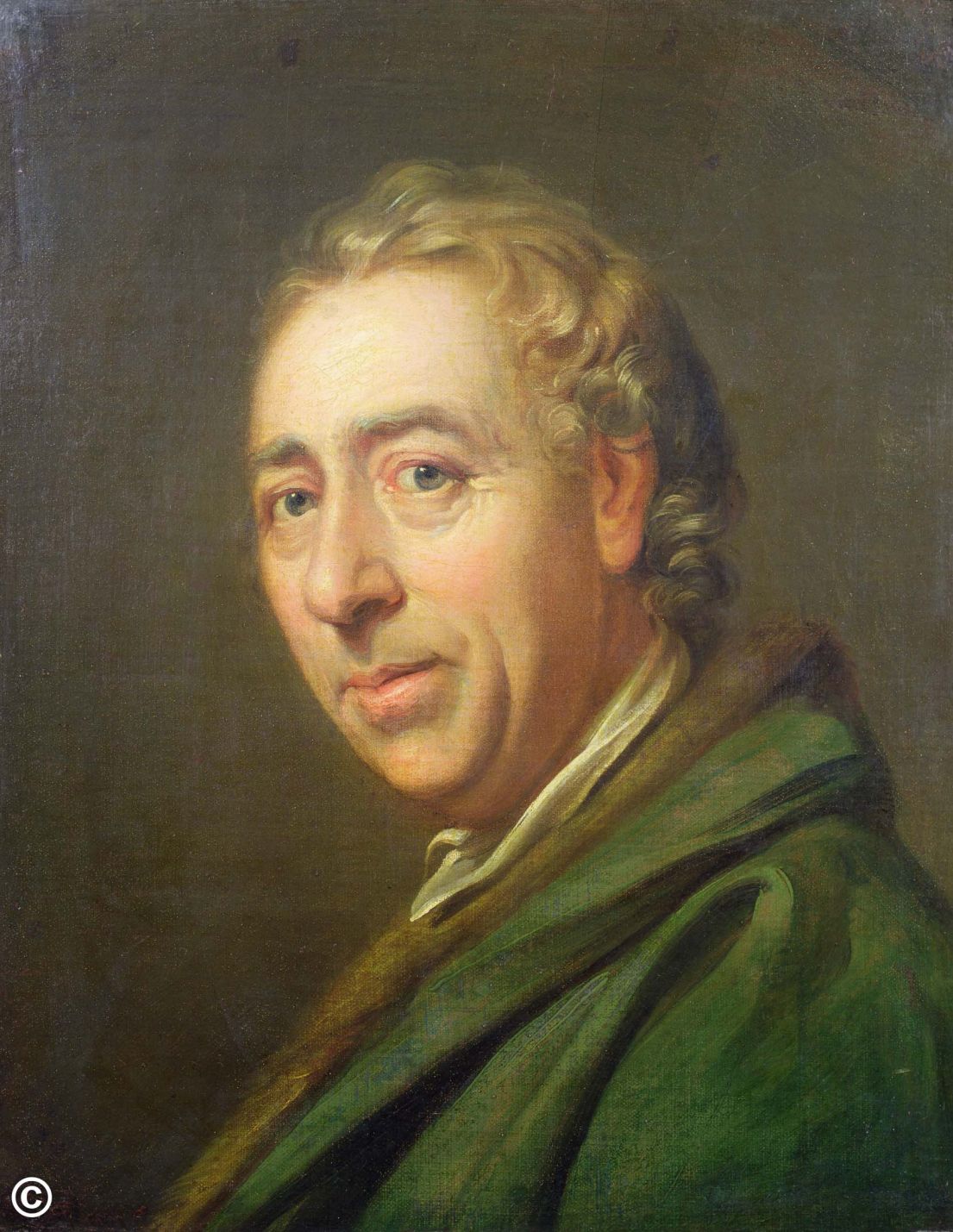 If you’ve just read that paragraph and thought, “who?,” don’t worry, you’re not alone! “Wasn’t he some sort of gardener?” was the standard response we got when we asked people what they knew about Brown last year.

Not bad, but we think there’s a lot more to say. So who was Brown? An engineer, landscape architect, entrepreneur and extremely effective salesman, known for telling landowners their estates had ‘great capabilities’ (hence the nickname). He was born into a not particularly rich family in Northumberland in 1716, and went on to become Royal Gardener to George III, changing the national landscape along the way.

There are a staggering 250 sites associated with Brown in England, with a small handful in Wales. Brown experts estimate that he worked on a huge half-a-million acres of land - an area that’s roughly the same size as the whole island of Mauritius.

The changes he made to landscapes tended to be on an immense scale. Huge lakes were created – dug out, of course, by hand. Tonnes of earth were shifted, and in some cases buildings too – the occasional church and even the odd village making way for Brown’s plans.

His designs were both beautiful and practical, but their very style almost destined their creator to be forgotten. Brown’s landscapes look so natural that it’s easy to think they are, when actually the estates around some of England’s biggest and best-known venues – from Blenheim Palace, to Burghley, to Chatsworth, to Harewood House and Alnwick Castle – are as well-designed and as carefully constructed as the magnificent houses that sit within them.

We’re celebrating Brown’s long-reaching legacy, and we think the best way of doing that is by getting people out and about and exploring his landscapes. The Capability Brown Festival is running throughout the year, with a peak in activities between Easter and October. We’re managed by the Landscape Institute and funded by the Heritage Lottery Fund, and we’re working with 21 partners – including Heritage Open Days.

There are scores of events taking place around the country throughout the year, with more being added all the time. It’s a particularly busy time – we’ve got big exhibitions running at Blenheim Palace and at the Orleans House Gallery in Twickenham. A number of displays by the Embroiderers’ Guild are up and running across the country, and in the next few days alone there are openings at Harewood House; Sherborne Castle; Temple Newsam; Bowood; Croome, and the Winchester Discovery Centre. Please see the Festival events pages for more information or, to find a Brown site near you, please see our interactive map. 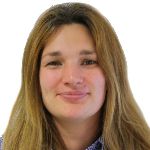 Laura Smith works for the Capability Brown Festival 2016, where she leads work on research, publications and communications. When she joined the Festival Laura found she’d visited a lot of Capability Brown sites without really knowing it. She’s especially keen on visiting beautiful landscapes where she can combine two of her great loves – walking, and cake.