Do you remember using one of those special guillotines to cut paper at school? Do you still use one?! Did you know they were invented by a woman? It's women's history month and we're all about Astounding Inventions this year so we've been chatting with our friends at the Women's Engineering Society. Heritage Officer, Helen Close is here to share a few highlights from their records and ask if you can help celebrate more of these extraordinary women. 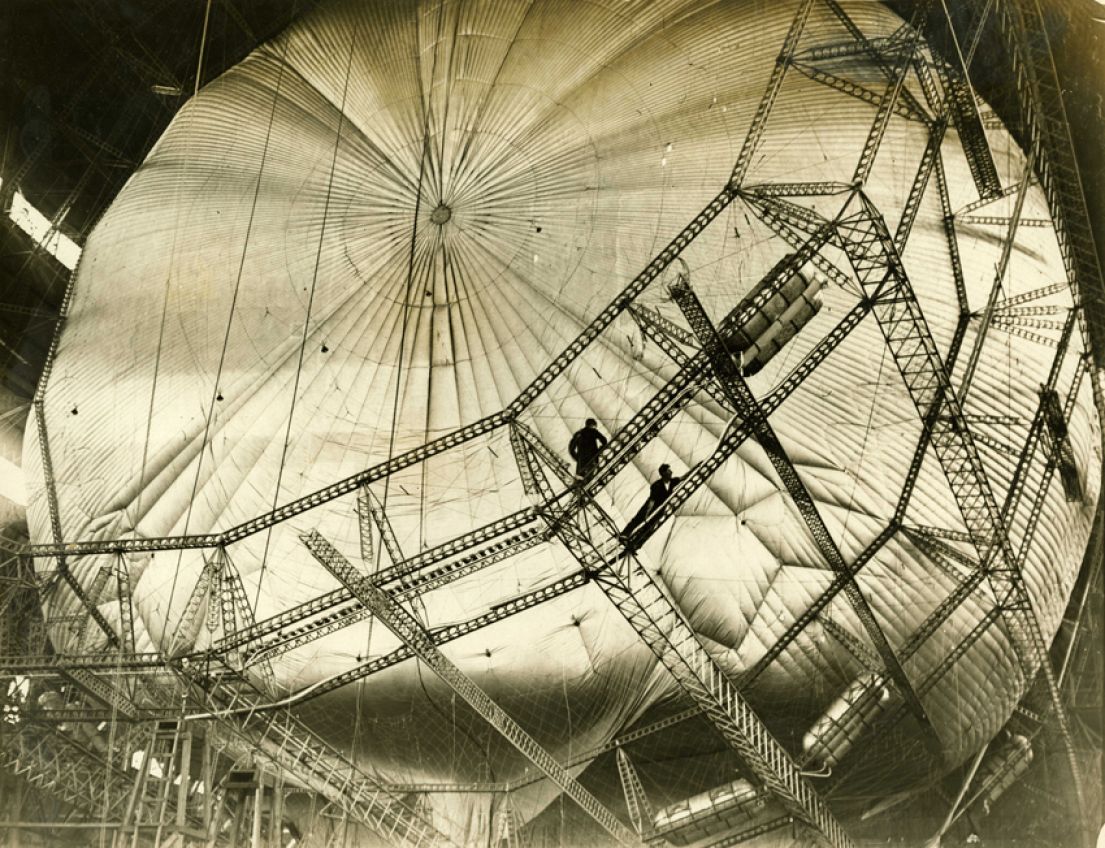 The remarkable Hilda Lyon highlighted flaws in the popular R101 airship design. This one is under construction at the Royal Airship Works, Cardington. © TNA/CreativeCommons

Have you heard of Beatrice Shilling? Verena Holmes? Or Hilda Lyon?  It's not just men who innovate and invent. So many women have successfully contributed worthwhile ideas to science and technology and WES has been here to support them. 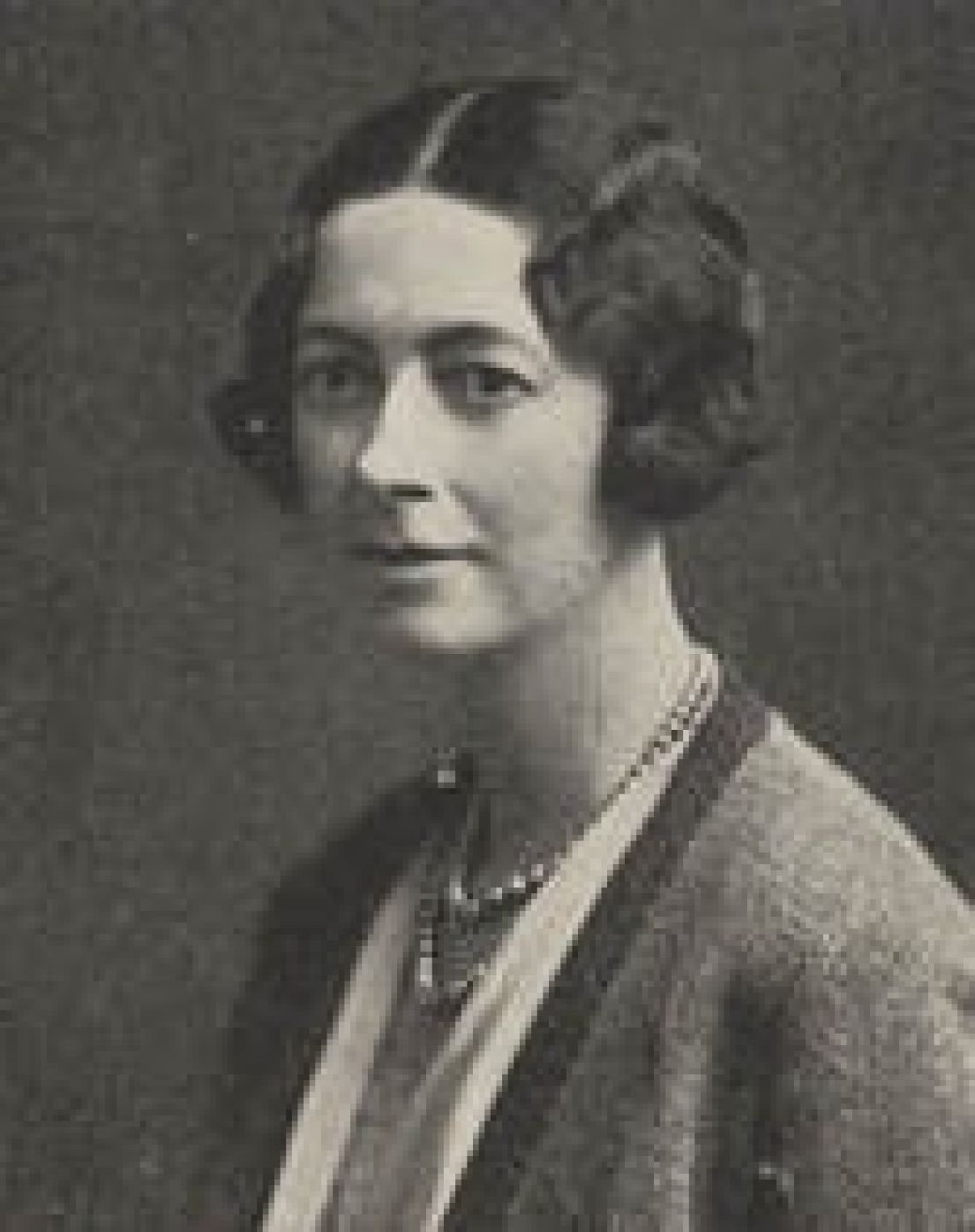 From medical treatments to school stationery tools, Verena had many patents to her name

WES – supporting women in the workplace

The Women’s Engineering Society (WES) was formed in 1919 in the aftermath of World War One.  Women had been called to arms during the war and had taken the place of men in engineering.  They had stepped up to the mark but once war was over, they were expected to return to domesticity and the home.  They were having none of it and WES was set up to support women to stay in the sector and we’re still going strong today.

Verena Holmes (1889 – 1964) had many patents to her name, including the Holmes-Wingfield Pneumothrax Apparatus to help with the treatment of patients with Tuberculosis.  A long-standing member of the Women’s Engineering Society, Verena set up her own company Holmes and Leather in 1946, in Gillingham, Kent along with another WES member Sheila Leather, employing only women.  They were manufacturers of a paper guillotine, designed by Holmes, which could be used safely in schools. 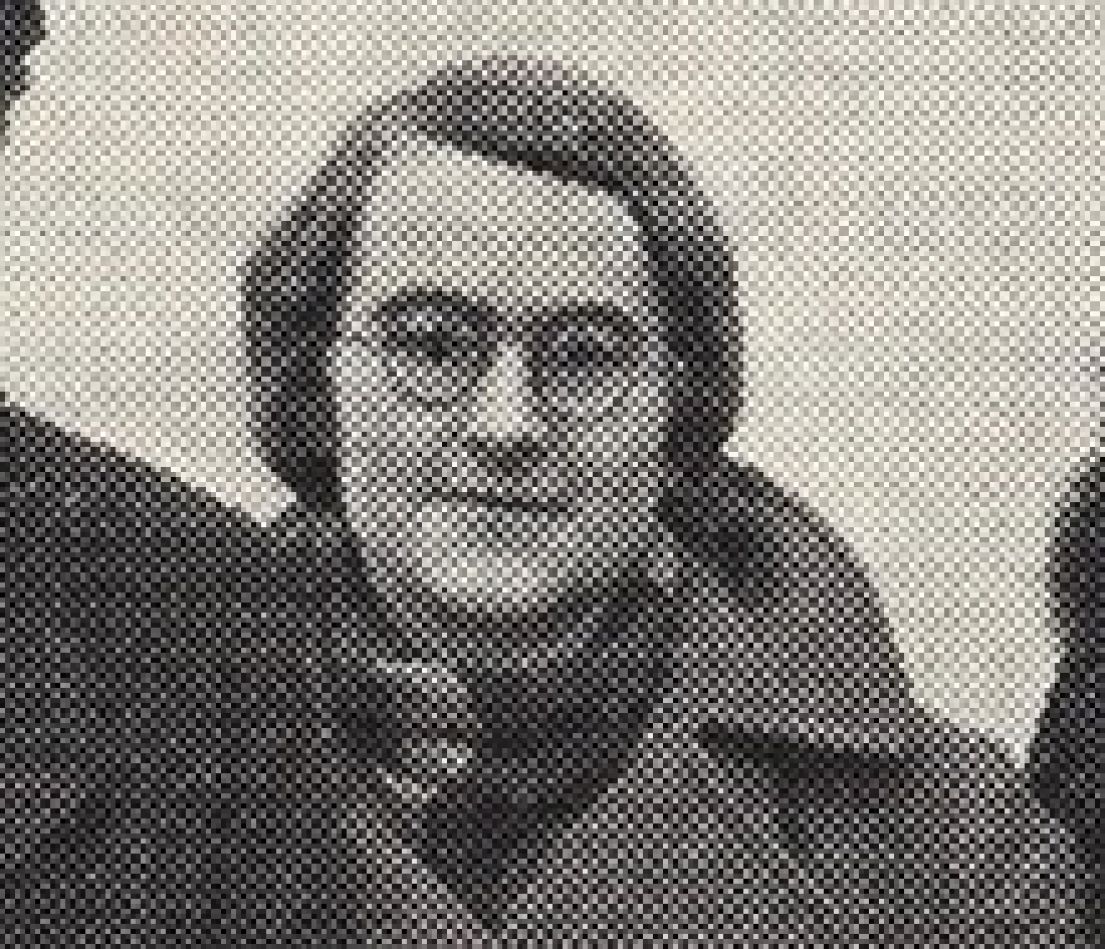 Tilly was a skilled motobike racer as well as talented engineer

The one who kept planes in the air

Beatrice ‘Tilly’ Shilling  (1909 – 1990) was instrumental in the improvements to the Rolls-Royce Merlin engines of the Hurricane and Spitfire aeroplane, which had a tendency to stall in a dog-fight situation during WW2, due to backflow of the fuel.  Shilling’s design of a flow restrictor, which became known as Miss Shilling’s Orifice, meant that it could be fitted without taking an aircraft out of service.

The one who shaped submarines

Hilda Lyon (1896 –1946) originally from Yorkshire, invented the "Lyon Shape", used in airship and submarine design and was part of the team that developed the R101 airship.  Lyon was the first woman to receive the Royal Aeronautical Society’s R38 Memorial Prize, in 1930, for her paper "The Strength of Transverse Frames of Rigid Airships". 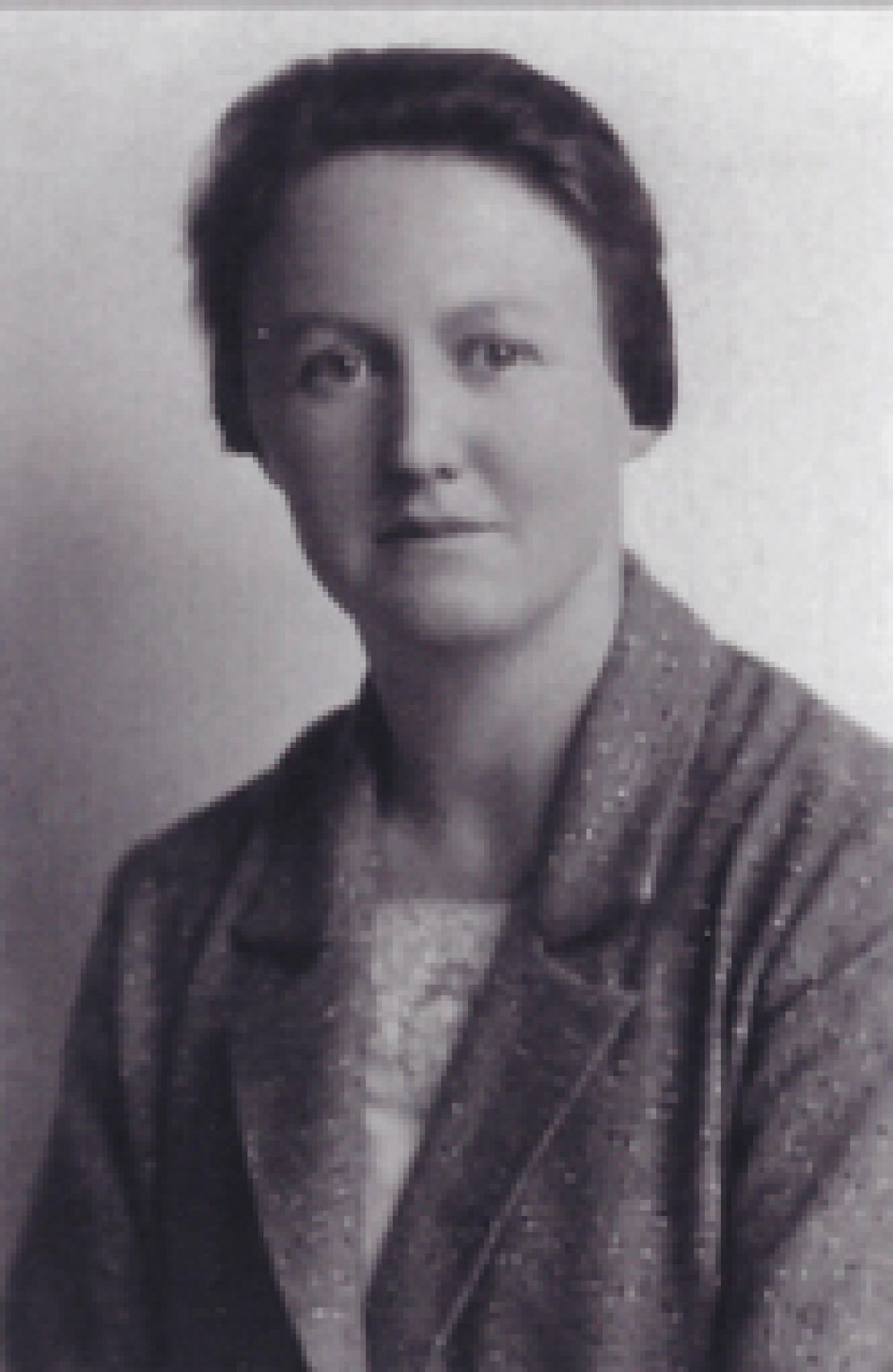 Hilda's innovative designs are still in use today

In 2019 WES celebrated its Centenary and with a grant from the National Lottery Heritage Fund we created a virtual map of women engineers and created and improved these women’s online profiles to raise awareness of these remarkable women.  For well over 100 years women have been involved in engineering and yet so few are known about. There are many who were innovators and inventors and through Heritage Open Days theme this year, Astounding Inventions, we would like to celebrate more of them.

If your organisation is taking part in Heritage Open Days this year and you have a women in engineering story to share or an interest in learning more, then please get in touch. We’d love to link up and find ways to work with you and make this year’s festival a great success. Get in touch through our website. 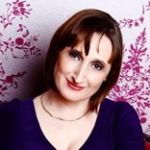 Helen Close is Heritage Officer for the Women’s Engineering Society.  A women’s historian, researcher and writer, Helen has worked in the museum, heritage and education sectors for 25 years.  She is passionate about history and an advocate for lifelong learning.