Are you eagle-eyed? Love location-spotting? Then our good friends at The BFI have a mission for you! Cue up the Mission Impossible theme as Colette McFadden, Head of Heritage Programmes at the BFI is here to brief us... 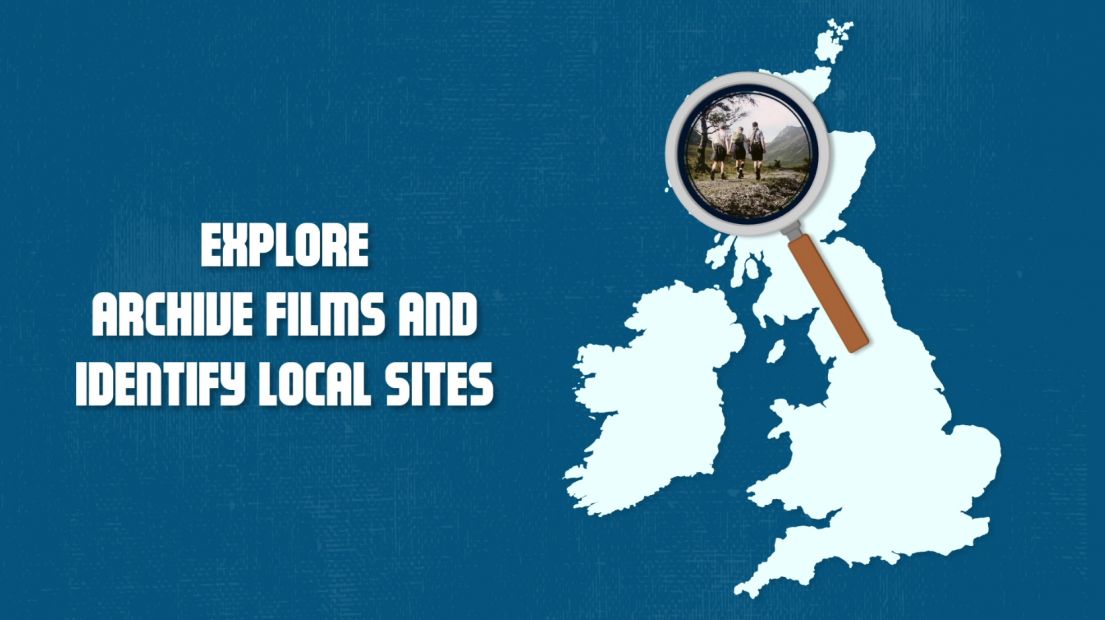 Spot it. Plot it. Got it. - Join the Britain on Film mapping mission! © BFI

Britain has a deep and rich history of life captured on film. Since the 1900s filmmakers have captured how we have lived, worked and socialised throughout the UK.

Much of this film heritage had not been seen in generations. We wanted to change that. We challenged ourselves to tell the story of Britain on Film. We asked ourselves how we could ensure everyone, everywhere in the UK could explore the story of Britain as it was filmed from the beginning. No mean feat and some might say a lifelong pursuit. Our solution, with funding from the National Lottery and support from the Esmée Fairbairn Foundation, was the BFI’s Britain on Film, an interactive map on BFI Player packed with over 10,000 newly digitised films spanning the last 120 years. 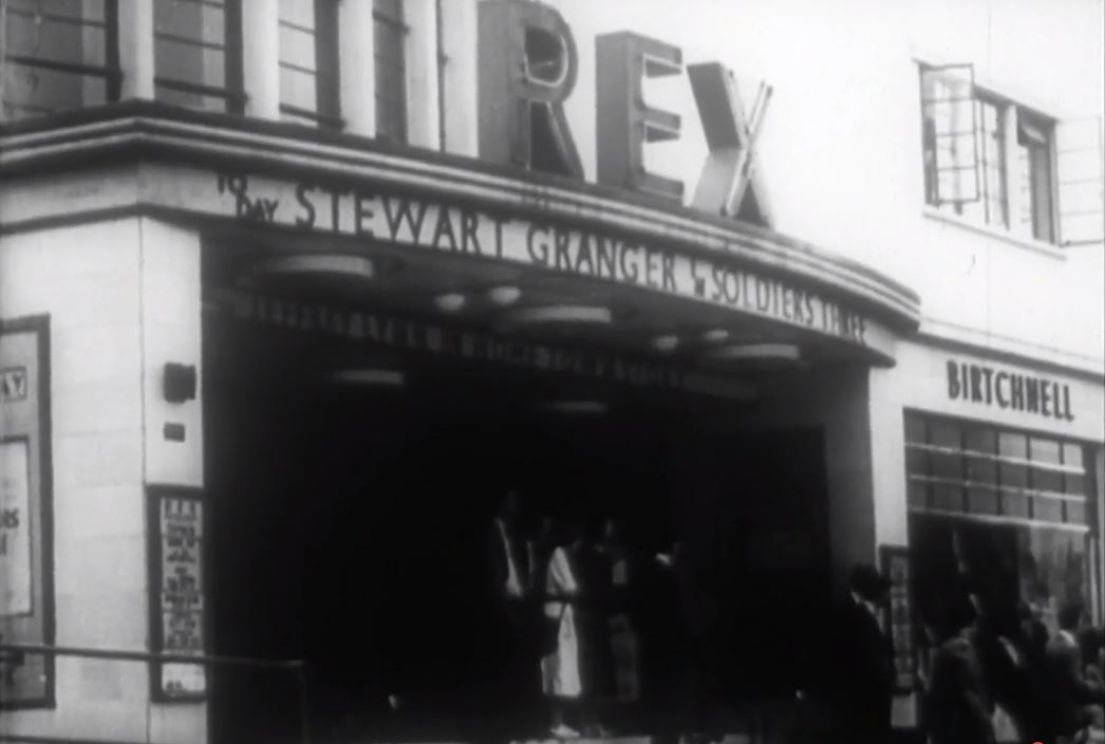 It looks a little different today, but here's a film still of the original Rex cinema in Berkhamsted. Home town of BFI National Archive.

All of the films have been geo-tagged making them searchable by location as well as decade and genre. Engagement-wise we have had an amazing response from the public as people searched for places they’d lived and worked, holidayed or grown up in that held a personal connection, far greater than anyone had anticipated amassing an astonishing 70 million views – so far and counting – since Britain on Film’s launch in 2015.

More than just a map

What we learned along the way was even more exciting. An extra mission: to capture the people, places and histories shared with us about those films. With the map full of films about our cities, towns, country and coast we found that nostalgia for places and peoples resonated with lots of wonderful stories being shared with us that it was important to have a way to capture all this new information. Enter BFI Contribute, our new Britain on Film crowdsourcing platform. BFI Contribute is an online community that everyone can visit and take an active part in our research. We want eagle eyes and local expertise to unlock answers and make real discoveries to enrich our knowledge of, and understanding about our film heritage.

Have you ever watched a film and thought I recognise that place, I know that person. With over a century of stories captured on film chances are you have more than once. At BFI Contribute you can search a location or a favourite topic and it will bring up the related films in a list for you to select and watch. Then if you do see something or someone you recognise we want you to let us know by pinning the information to the film. Easy.

Everyone is invited to join the Contribute community. It’s open to all to watch, spot, plot and share the hidden histories and locations you see in the films. We want to find out as much as we can about Britain on Film. This is our mission. So, whether you spot your local high street, your great, great relative or maybe some of your favourite places or ‘lost’ locations, we’d really like to know more. With over 10,000 archive films spanning the whole of the UK there is something for everyone. Come join the BFI crowdsourcing mission at https://contribute.bfi.org.uk 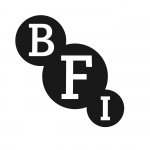 Colette is Head of Heritage Programmes at BFI – working to give ever greater public access to the nation’s collections of film, television and the moving image