Liverpool: Capital of Culture 10 years on

It’s a special year for one of our brightest hubs - 2018 marks the 10th anniversary of Liverpool's year as Capital of Culture. A perfect time to pause and reflect on what the designation meant and the changes this stunning city has seen since. Liverpool City Walks took the opportunity to do just this for a special Heritage Open Day event, and for those of us unable to take the city wander, Blue Badge Guide and Heritage Open Days champion Richard Macdonald shares the stories with us here. 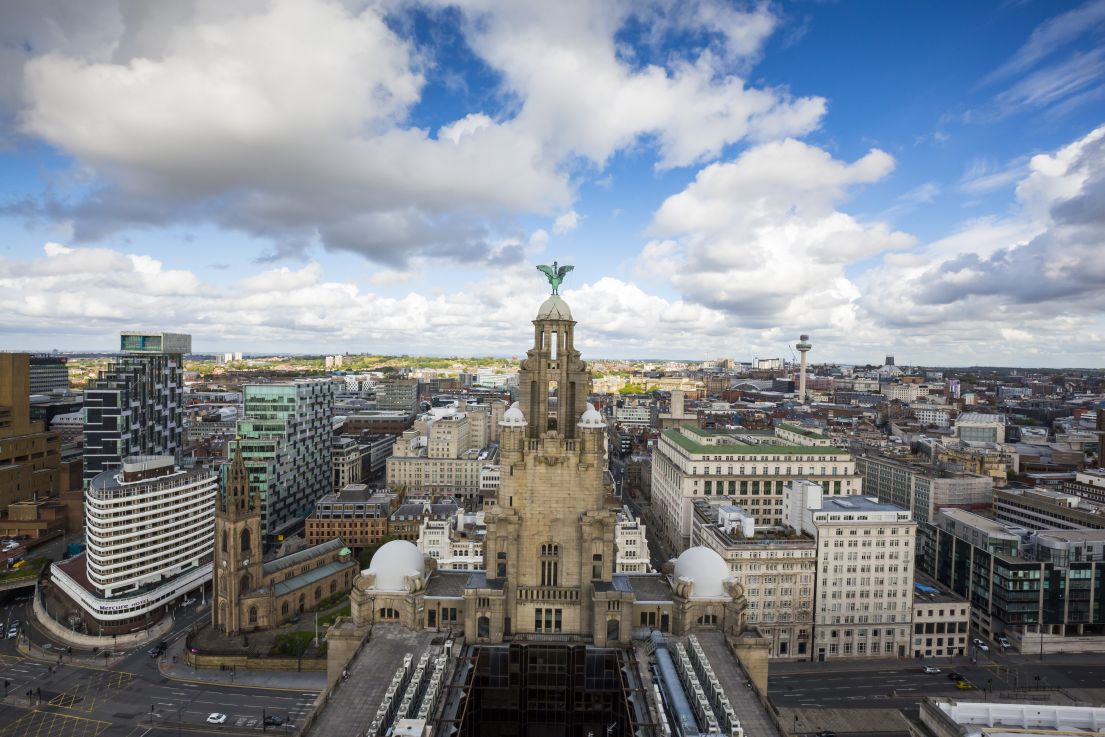 In 2008 Liverpool had an unexpected visitor.  It was first noticed by office workers leaving Liverpool’s Lime Street Station looking upwards on their morning commute they would not fail to notice the appearance of a giant spider on the side of a 10 storey office block.  Over the next weekend the spider would come to life and the giant mechanical puppet would go on an adventure around the city centre. ‘La Princess’ as she was called was one of the star attractions of the city’s European Capital of Culture celebrations. 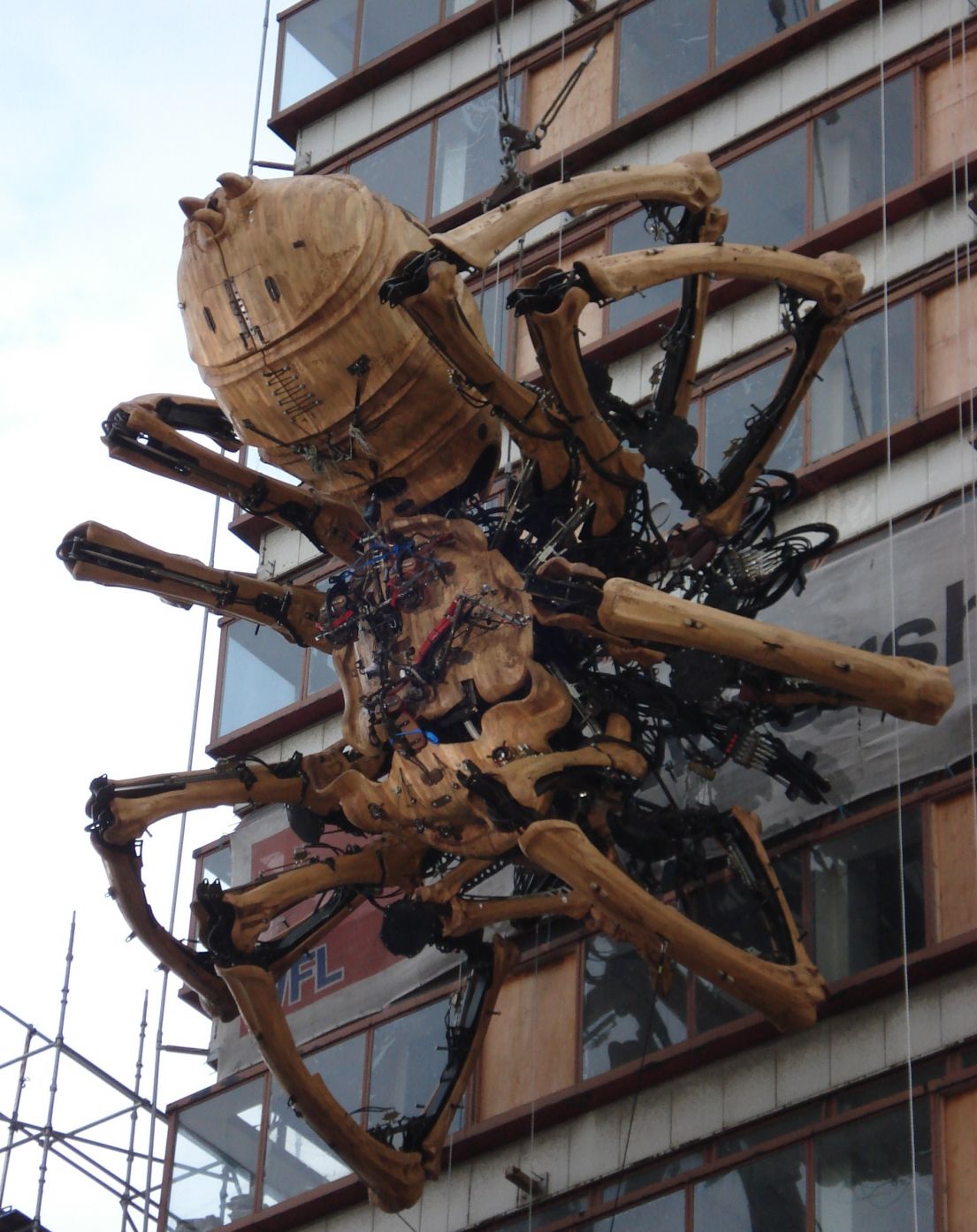 This year for Heritage Open Days Liverpool City Walks undertook to do a one-off special guided walk commemorating the fact that it had been 10 years since the city of Liverpool received the prestigious distinction of being European Capital of Culture.

Although the designation was only for a year Liverpool built a whole 5 year programme leading up to 2008.  Each year was themed, Learning, Faith, Art, Sport and Heritage.  These years also saw the refurbishment of many local landmarks including the monumental St Georges Hall, award winning Central Library and the beloved Bluecoat Arts Centre. Not to mention the fact that in 2004 UNESCO inscribed Liverpool’s waterfront and Victorian centre as a ‘World Heritage Site’ placing it alongside places like the Pyramids at Giza and Great Wall of China.

In 2007, the year of heritage, Liverpool welcomed back cruise ships for the first time since the 1970s.  Liverpool had been a prestigious port city but had declined with the rise in air travel, after 2007 however cruise ships have returned to the city and this year alone has seen 55 ships visit!

2007 was also an important year as it marked the opening of the International Slavery Museum at the Albert Dock, nearby in that year Liverpool also hosted the Turner Prize – the first time it had been held outside of London in its history! 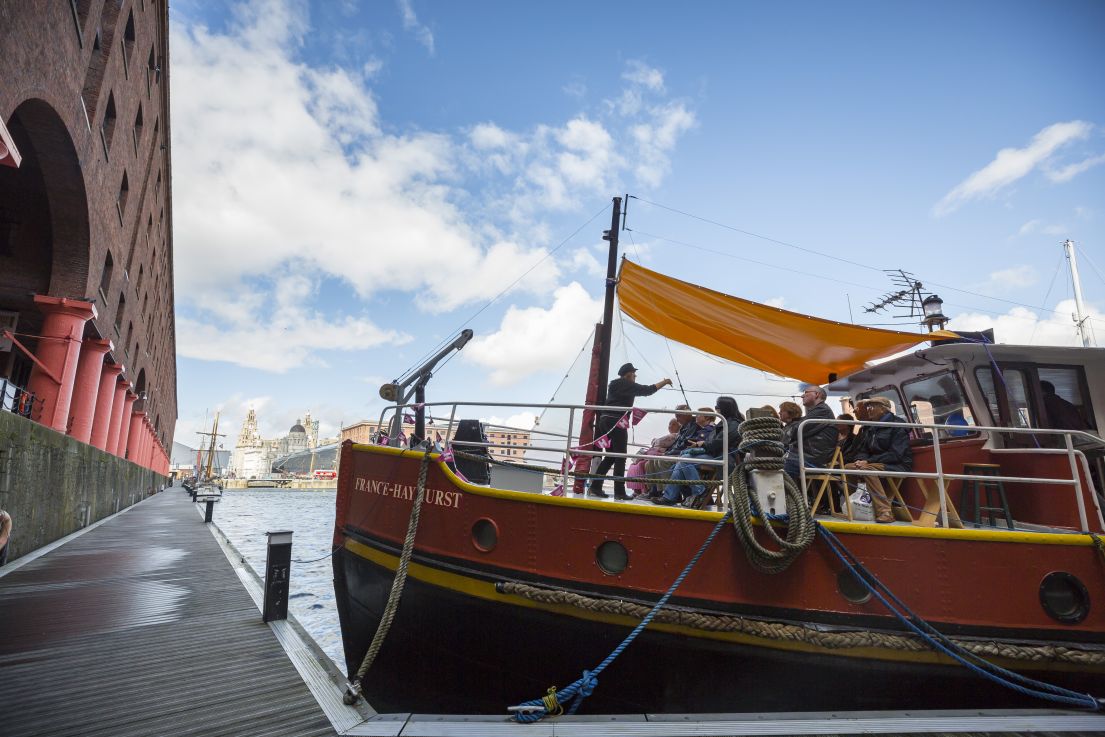 Liverpool’s multicultural heritage was explored with the tagline ‘The World in One City’ and artists from around the world were invited to take part in numerous concerts, art shows and events.

The year kicked off with a live public concert including Ringo Starr emerging from a shipping container on a crane and playing drums on the roof of St Georges Hall!

The walk took in those sites where events happened and also looked at how the buildings had changed – the shops and investment that had come to Liverpool after Capital of Culture.  Many people on the walk vividly remembered the year but many had also forgotten how much the city had changed in just ten years. 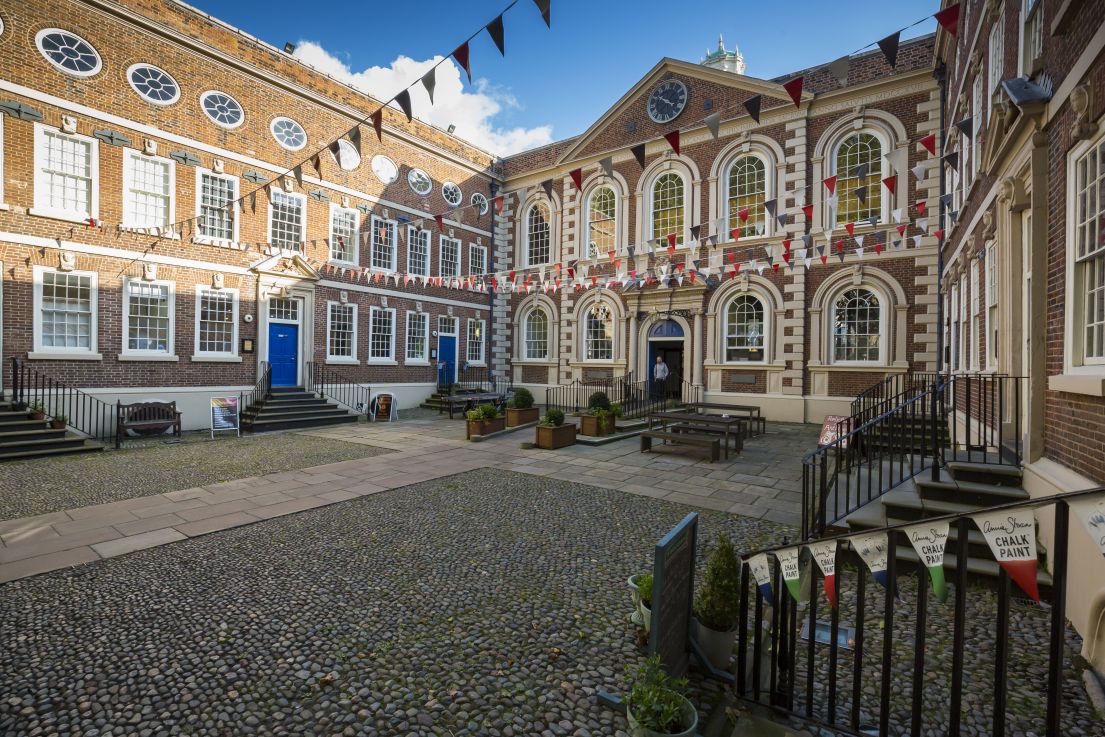 The Capital of Culture year brought 9.7 million visitors to Liverpool and contributed over 700 million pounds to the local economy. In 2009 a report suggested that after 2008 Liverpool would see a drop in tourism, similar to what had happened in Glasgow after their Capital of Culture year 1990, however 10 years later the worries were unfounded as Liverpool has continued to thrive as one of the most visited tourist destinations in the UK.