So how good is your local knowledge? Pencils at the ready and have some fun with these testing trivia questions from our local organisers. They’ve certainly kept our cogs whirring during lockdown!

Answers at the bottom.

1. Which city has a mural that is taller than the Statue of Liberty (but smaller than Blackpool Tower)? 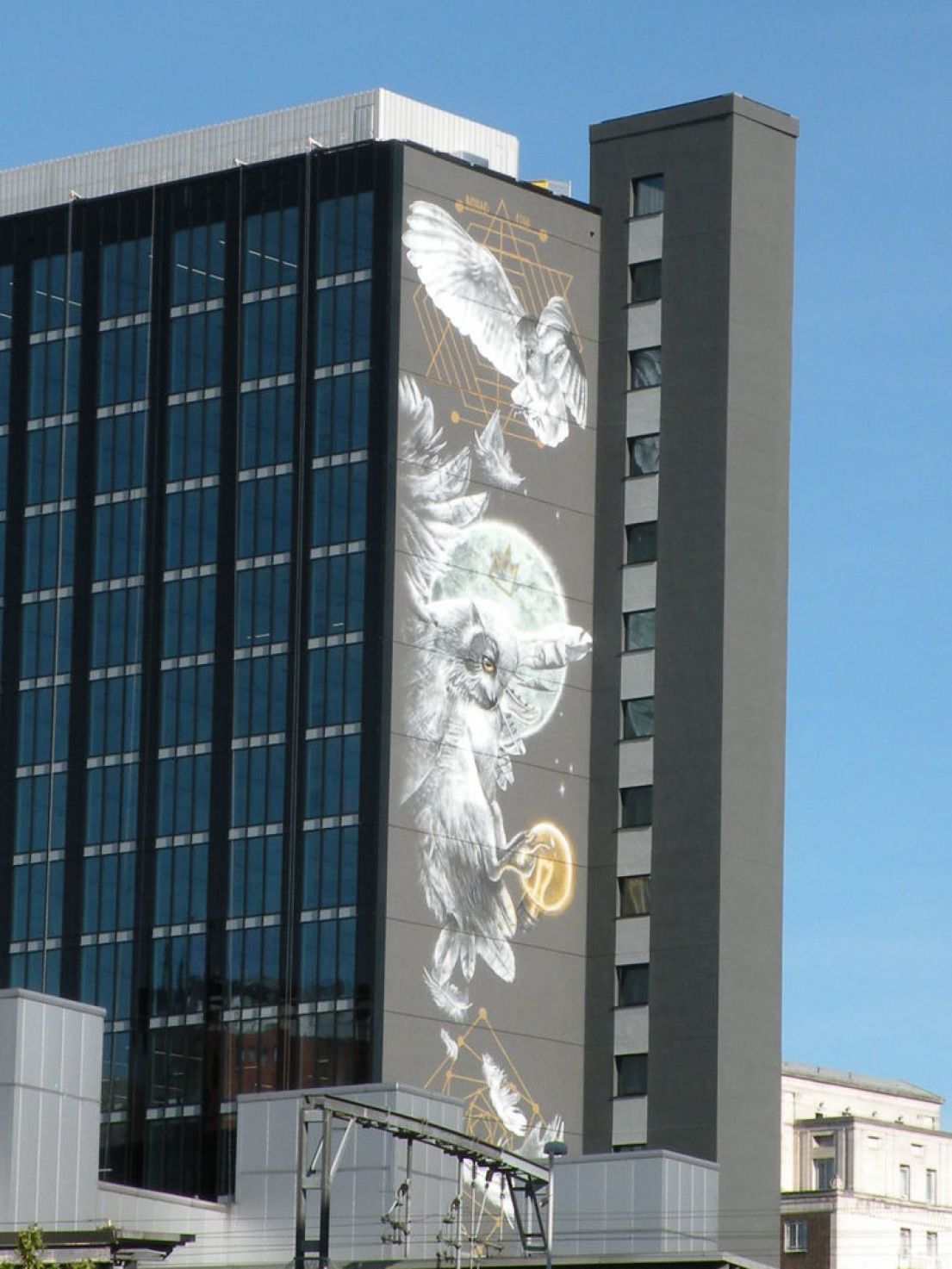 2. Which city's river was the north/south divide in 9th century England?

3. Susannah Sunderland was known as the 'Yorkshire Queen of Song' after serenading Queen Victoria and is now remembered in the town where she helped found a choral society by a prestigious annual competition, but where is this?

Somewhere in the middle and to the east 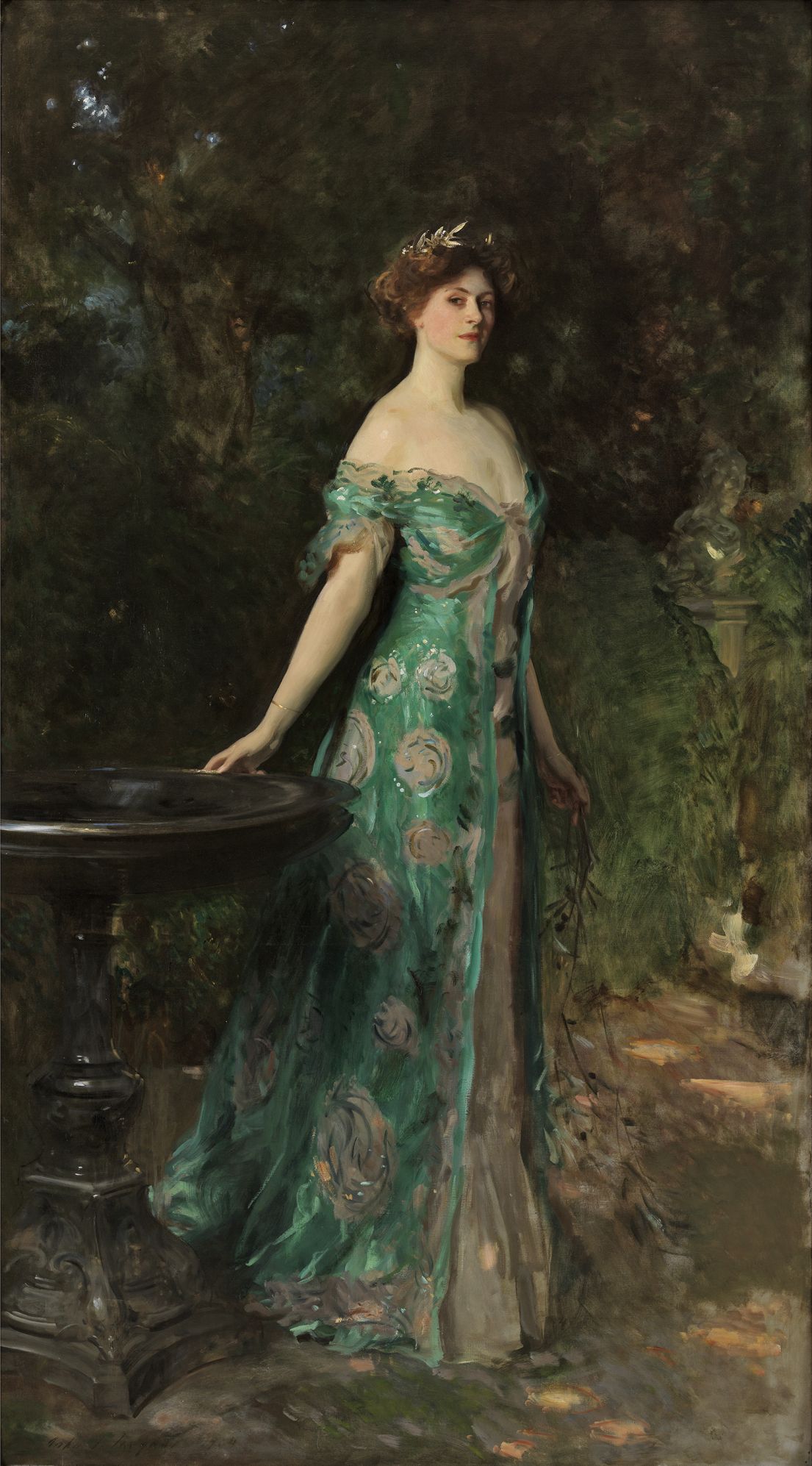 4. In Norfolk dialect, what is a ‘bishy barnabee’?

5. The last Duchess to live at Trentham Hall in Staffordshire was the remarkable, ‘Meddlesome Millie’ (Millicent Fanny Sutherland Leveson Gower) - which of these things did she NOT do?

6. Where is the first written note of orchards in England?

7. Where did Mary Shelley write a significant part of Frankenstein in 1816-17, which is now the site of an electrical service station?!

8. Which County Town has a dinosaur on its coat of arms? 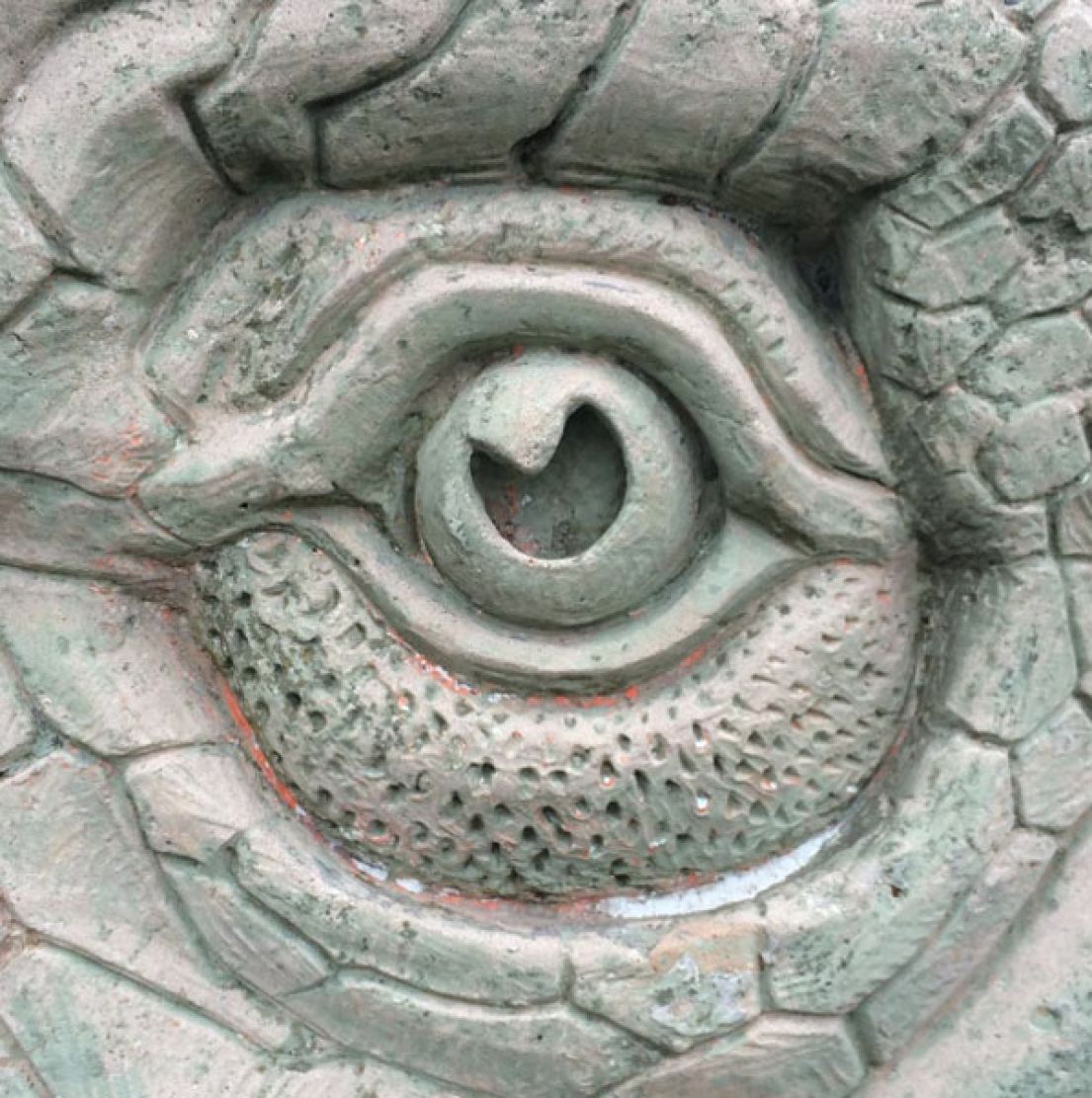 This lizard's eye is on London, but where would you find a dinosaur in local heraldry?

9. What interesting item was found in the timber ceiling of the 17th Century Coach & Horses in Runnymede during renovation works?

How well did you do?