Street Art: The power of a picture on the wall

Above my desk is a postcard with a striking monochrome stencil of a lady whose steady gaze quietly encourages me to get on with things! This is 18th century feminist Mary Wollstonecraft and the image was created by street artist STEWY. Originally designed for Newington Green’s Meeting House it has resonated far beyond those walls. 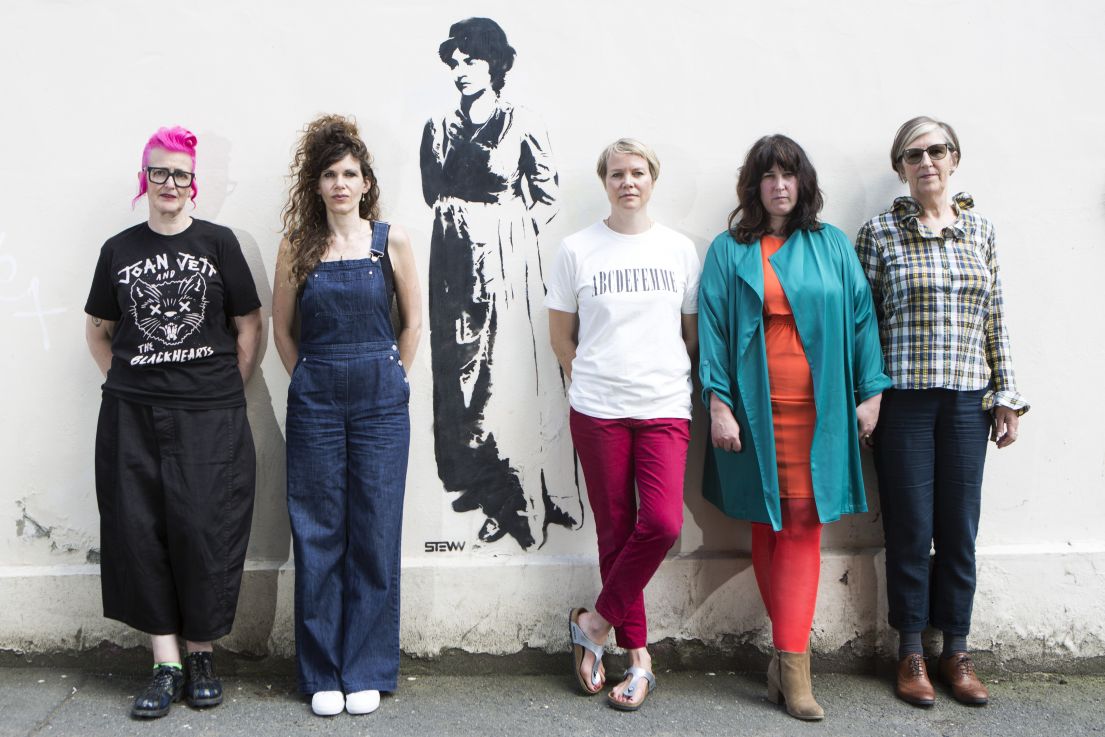 “The mural is of great interest, helping us to explain Mary's connection with the building, and her life-changing legacy. Everyone wants to be photographed alongside Mary!”- Kate Eden from Newington Green Meeting House © George Torode

I was lucky enough to meet STEWY recently and hear more of how his work explores the significance of place and identity, which are twin cornerstones of our festival. Knowing his stencil will be featuring at three of our events this year, I asked him to tell us more.

What inspires you and how did Mary’s stencil come about? 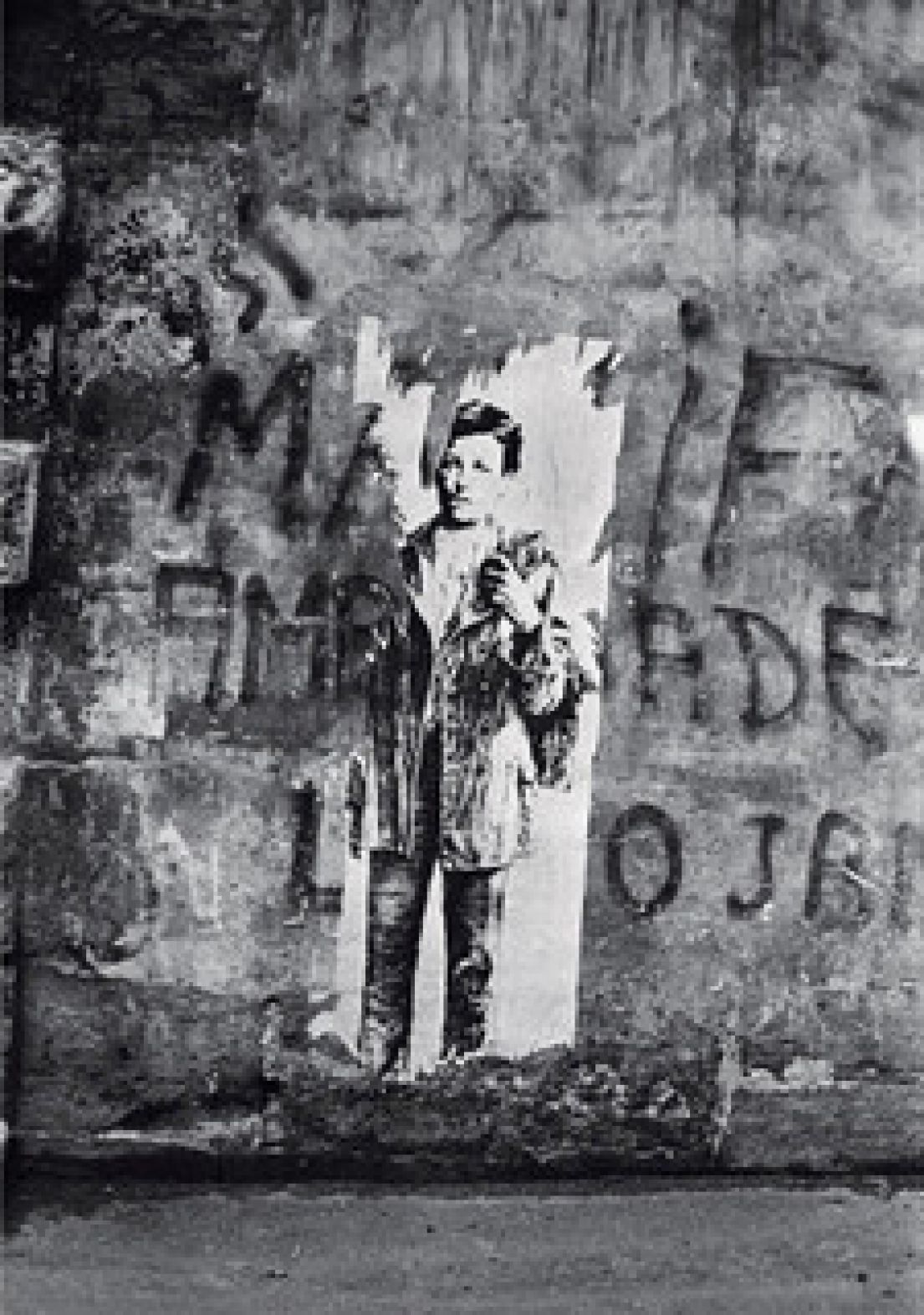 Inspiring a street artist: Ernest Pignon-Ernest (b.1947) and his street portrait of Arthur Rimbaud is always a highlight. / © wikimedia co

I'm particularly drawn to a type of person who is underrepresented - the outsiders and underdogs, misfits, odd balls who see the world with a clarity which appeals to me.

I was aware of the plaques dedicated to Mary Wollstonecraft on the 'Unitarian Chapel' when I first moved to Newington Green in 2001 - unaware that over 12 years later I would make my mark on the same building.

It began with a conversation with a friend, Lisa Gormley, in 2012/3 who put me in contact with Roberta Wedge and Anna Birch at the ‘Mary on the Green' campaign (MOTG). I created the stencil on International Woman's Day 2013 with permission. The stencil is my first character from the 18th Century and I felt it created more impact as a solitary image on the side of the chapel. I feel a connection to the building as a result.

Combating stereotypes: Street art can be ephemeral, and you weren’t sure this picture would have a life beyond the night you created it. How has your image of Mary gone beyond the wall?

I regularly donated print editions to the MOTG campaign to raise awareness of Mary and money towards the statue fund.  I'm also involved with St Pancras Old Church - donating digital and screen prints. And I granted Beverley Civic Society use of the stencil for a special projection over Heritage Open Days.

The overall result is to hopefully break down the negative stigma of street art. 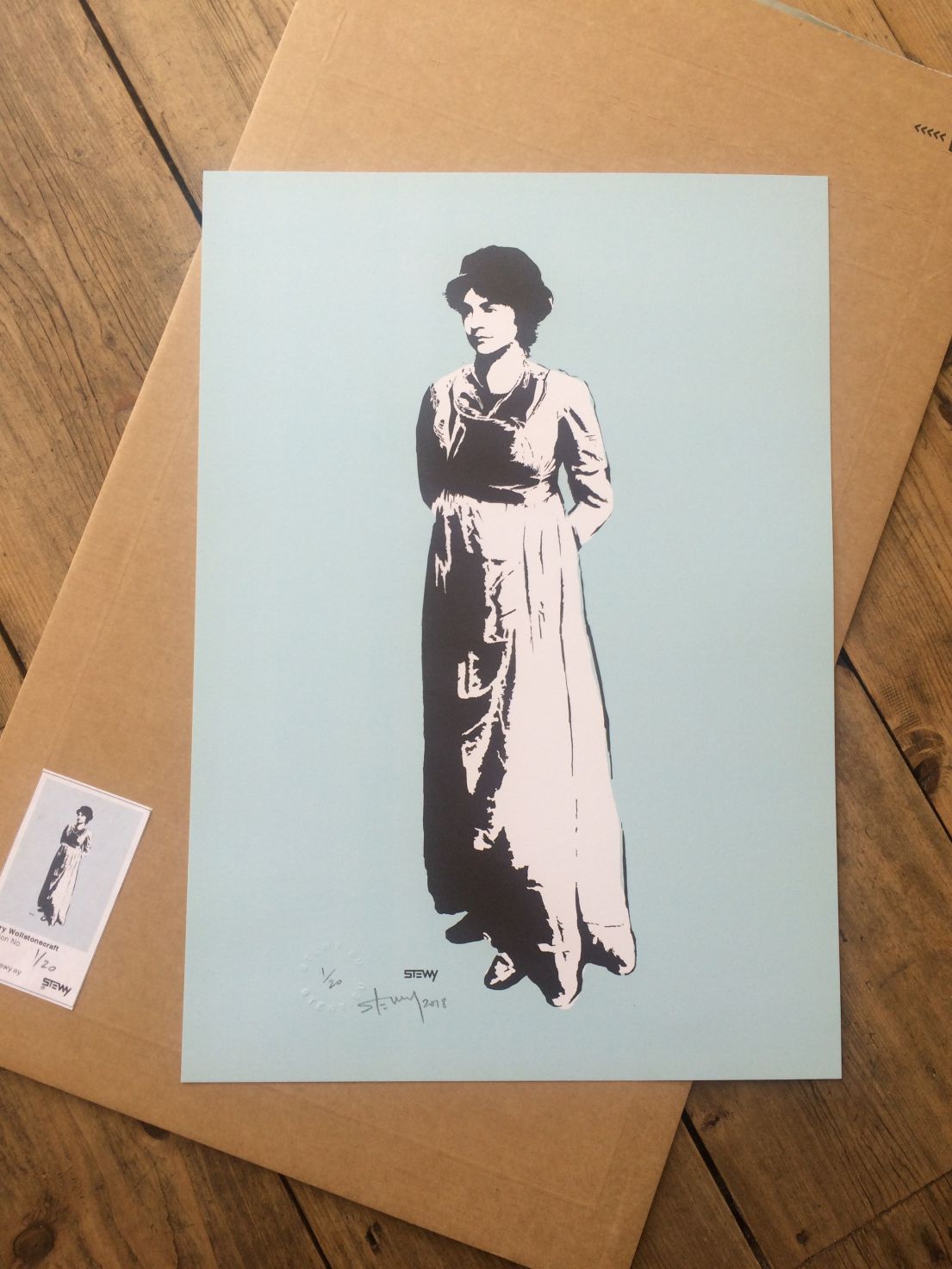 What are you working on next?

Who is your Extraordinary Woman - other than Mary!

The most recent living Extraordinary and controversial female is Yoko Ono