We’re mid festival frenzy here, halfway through Heritage Open Days 2018. Thousands of events have already flown their bunting and now packed it away while many thousands of others are just setting it out. We’re criss-crossing the country to see as much as possible, here’s a taster of our personal highlights so far… 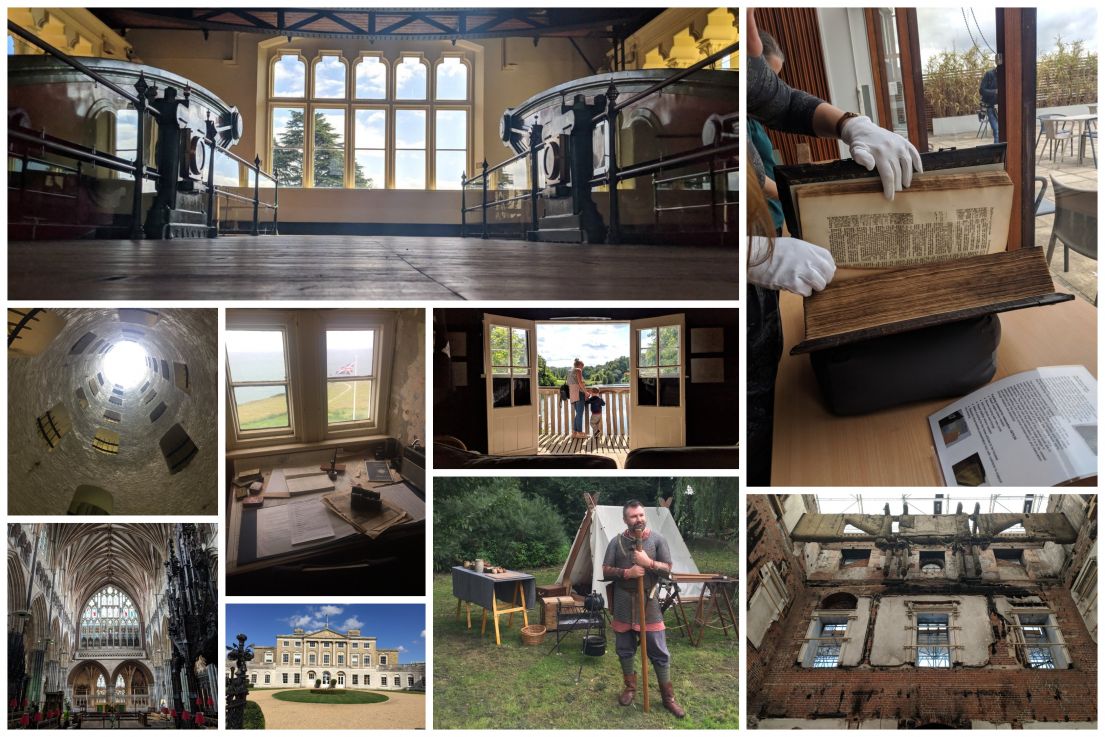 ANNIE is top of the travel league! 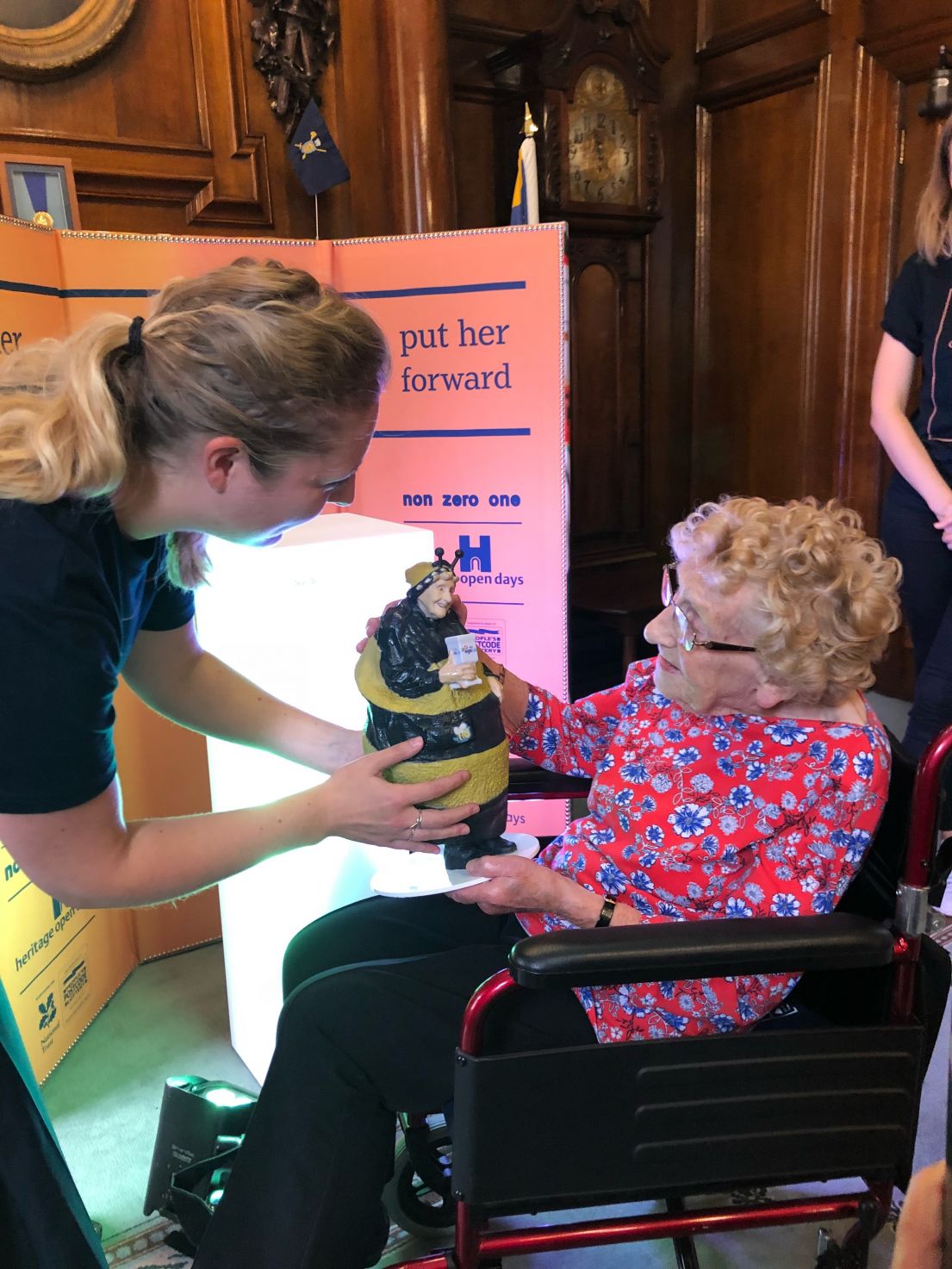 I was lucky enough to see loads across the country last week.  It’s all been the standard level of HODs excellence but two highlights:

ALEX is 7 up for his first HODs

My first official HODs… and it certainly didn’t disappoint! Seven events across Kent – incredibly difficult to pick out two highlights! 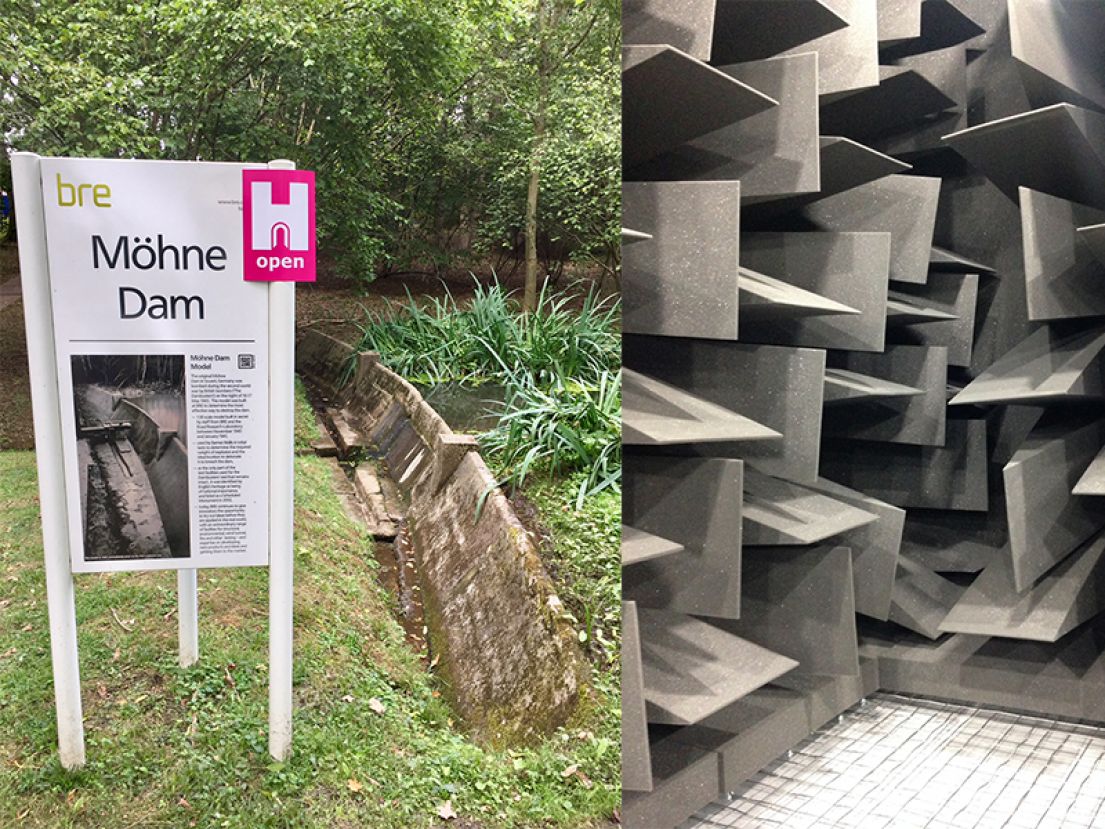 I headed to the home counties where I grew up last weekend and saw and learnt so many fascinating things from the most amazing people. Some fun new facts – who knew…

ANDY and co. gets snapping and chatting 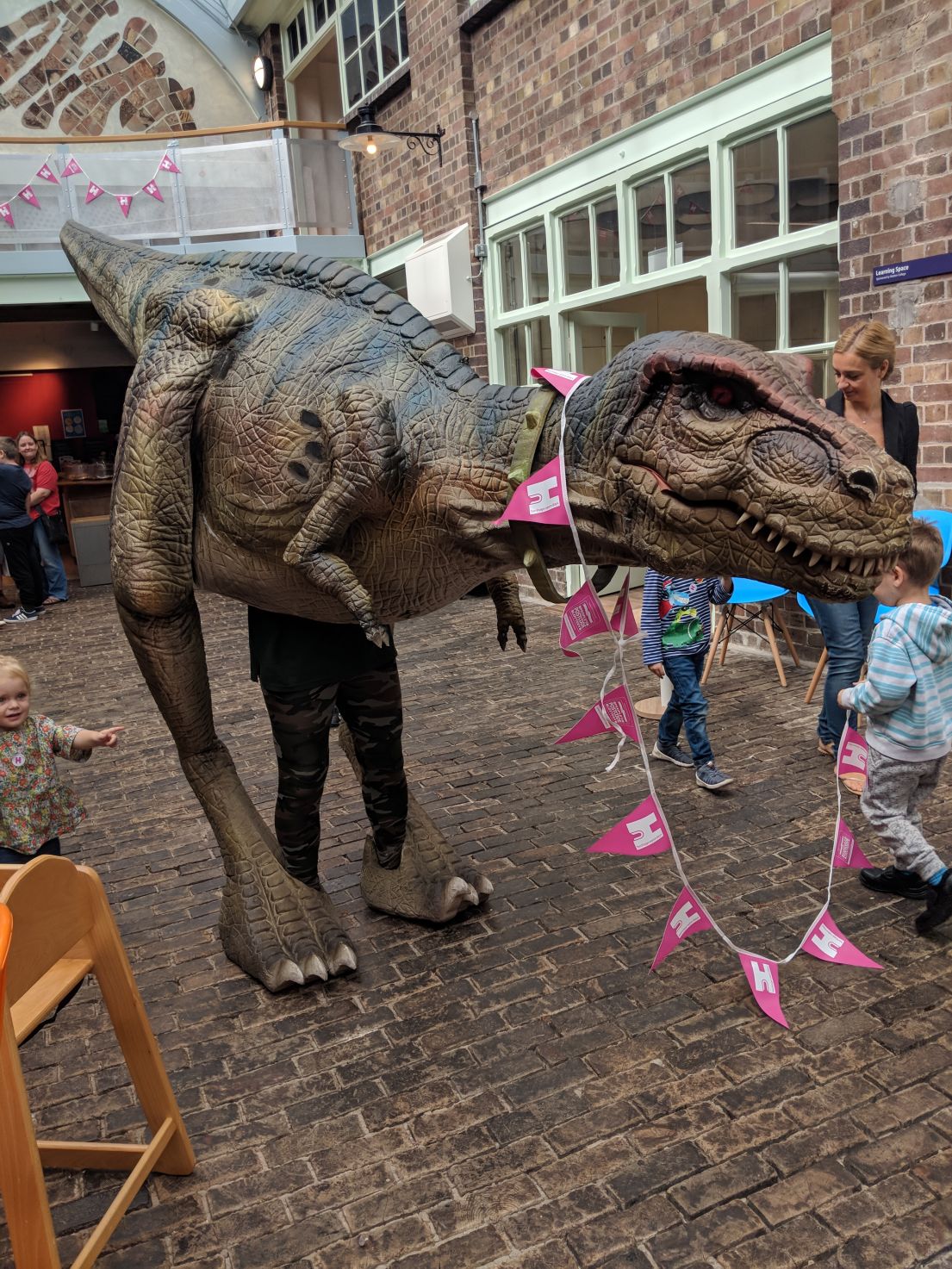 Andy had a Roar-some weekend in Weston-super-Mare!

It was a busy first weekend for our social media team, photographers and film crews! Our social media assistant, Carrie, was with our photographer, Oskar, down in Dover, venturing beneath the White Cliffs into the Fan Bay Deep Shelter. The next day they moved onto Suffolk, discovering a maritime festival in Woodbridge and Napoleonic fortifications. Our first film crew from Cuckoo films, were in Leicester and Oxford, capturing everything from enormous waste management centres to hidden railway tunnels. We also had our second film crew, Blake House, in Preston, capturing the fabulous event taking place at Fulwood Mosque, and in Stoke, cycling around bottle ovens on an exclusive tour. That just leaves me and our second photographer, Chris. We went all the way down to Exeter and saw historic books at Exeter Library and medieval marvels at a restored ancient barn. The next day we went up to North Somerset, discovering the incredible Blagdon Pumping Station, a ferocious T-Rex at Weston Museum, and rounding the day off at the stunning Black Nore Lighthouse!

What will you discover?