The RSA - a coffeehouse for the common good

I recently discovered the ultimate coffeehouse down the road from our office. An 'Enlightenment' coffeehouse - a place designed to incubate ideas that's part of an organisation with a long pedegree and a fascinating collection to match. Historian-in-Residence, Anton Howes, gives us a glimpse of the treasures they hold - from tree planting medals to records of mechanical chimney sweeps, musical standards and the international post.

Famous for his 'Monarch of the Glen', Edwin Landseer started early - this monarch of the hearthside was sketched when he was only 11 and is held in the RSA's archive. © RSA

Few people have heard of the Royal Society of Arts. Even fewer know what it does. Many assume, from its abbreviated title, that it is all about art. But its full title is the Royal Society for the Encouragement of Arts, Manufactures and Commerce. Indeed, since its founding in a coffee house in 1754, it has been Britain's unofficial, voluntary, subscription-funded national improvement agency. There has never been another organisation quite like it.

As a result, its archive is a real treasure trove of disparate material, reflecting the Society's evolving activities. In the eighteenth century, it was a direct democracy of the subscribers, meeting every Wednesday evening to decide how to spend their accumulated fund for the common good. They advertised and awarded premiums - cash prizes or honorary medals - for useful inventions or discoveries, as well as a number of other things like planting trees. All of them had the public good at heart, even if at first glance they appeared to be for things that were rather mundane. Medals for the planting of trees, for example, were really about securing Britain's supply of timber for its warships. A cash prize in the late 1750s for hand-mills was really about undercutting the monopolies of local millers, often accused of adulterating the flour. 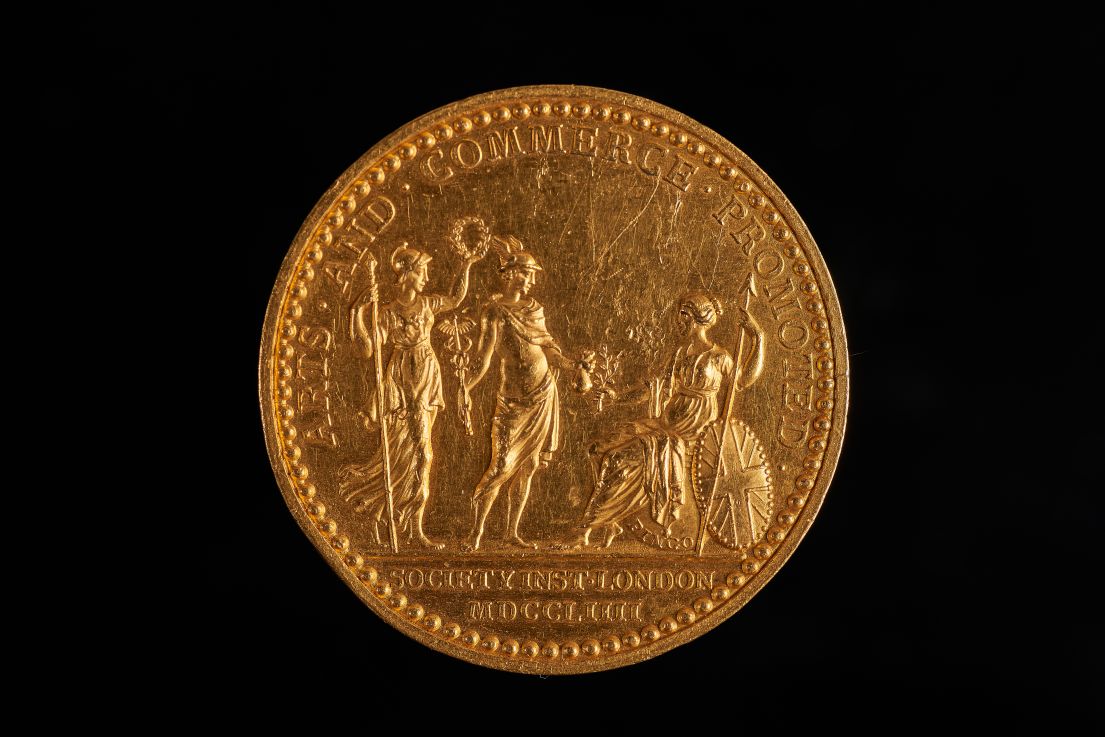 An important aspect of the premiums was that for about a century they were only awarded for inventions that were not patented. The Society's archives thus provide a substantial record of inventions by people who were too poor to patent, or who were too aristocratic - its honorary medals appealed to those who did not want to sully their hands with vulgar commercial considerations. It also includes details of many of technological improvements to safety, for workers and consumers - the sort of thing that was useful to the public, but not necessarily very profitable - as well many improvements that were too minor or trivial to be worth the expense of a patent. Overall, in its first hundred years, it bestowed premiums on over 2,000 inventions, some of them advertised for, but many of them unsolicited. The archive thus includes letters and drawings from Henry Greathead, inventor of the lifeboat, as well as from George Smart, who invented a mechanical means of cleaning chimneys, to replace child labour. 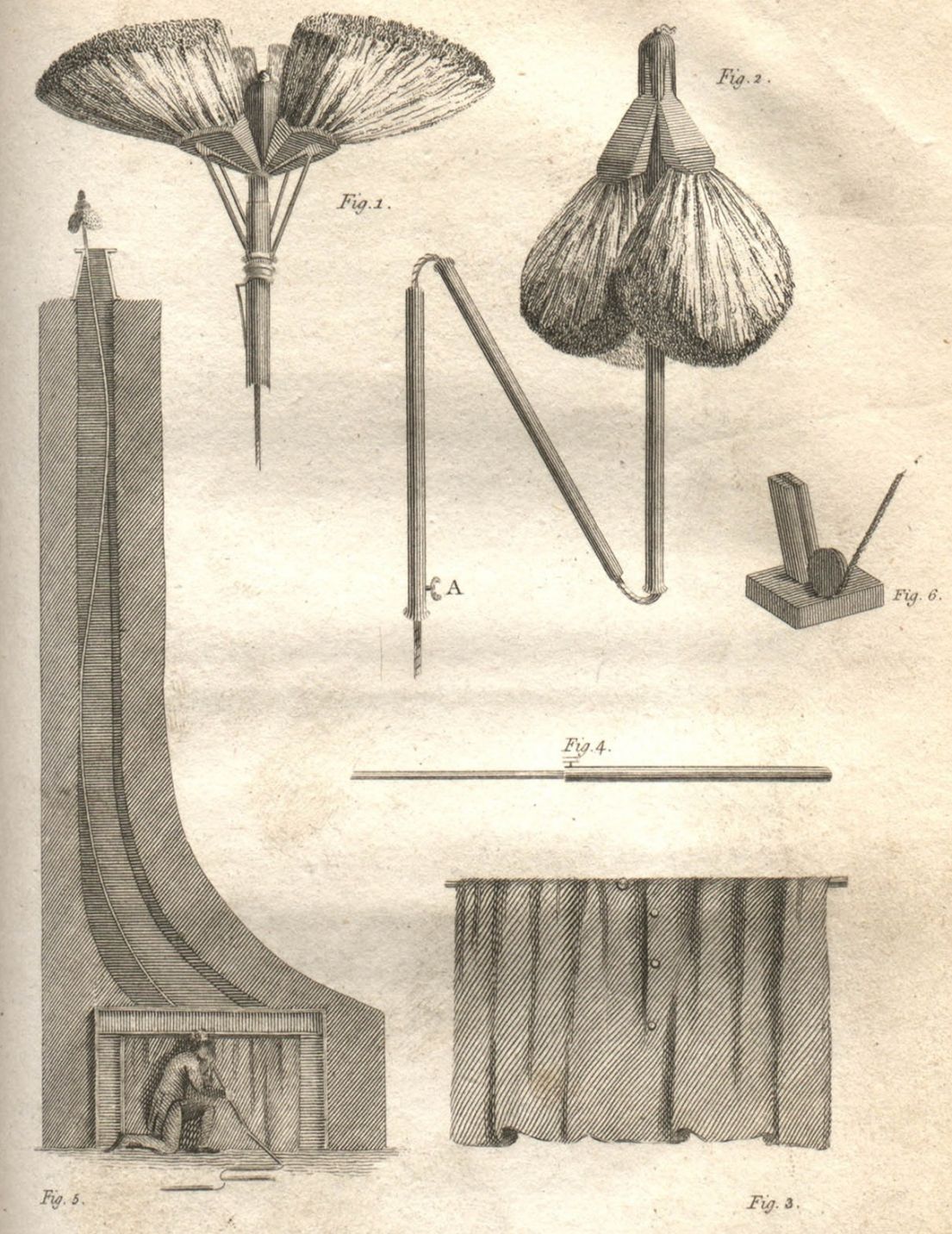 Yet the collection does not end there. The Society from its very first meeting also awarded premiums for art by young people (because they believed that encouraging artistic skill would improve Britain's ability to compete with French fashion). The archive thus includes a drawing of a dog by the animal painter Edwin Landseer from when he was aged only 11, as well as early works by Mary Moser (a founding member of the Royal Academy) and John Everett Millais.

From the mid-nineteenth century, too, the Society became a platform for the schemes of Victorian reformers. It was behind the Great Exhibition of 1851, a national union of mechanics' institutions, the country's first system of public examinations, and various other campaigns ranging from the creation of an international postal system or a standardised British musical pitch, to improving the comfort of London cabs and the channel crossing. Whatever could be improved, the Society tried to do. It was even behind the creation of a system of memorial plaques - now known as the Blue Plaque Scheme - as well as campaigns to preserve old cottages. Later, too, in the 1960s it helped to organise crucial conferences that melded the various British conservationist organisations into a more coherent environmental movement, and in the 1990s was behind Trafalgar Square's fourth plinth becoming a site for temporary works of contemporary sculpture.

I feel I've barely scratched the surface. But one thing I've discovered - my role as historian-in-residence has been to write an up-to-date history of the Society - is that its collections hold something for everyone.

For over 260 years, the RSA has built a powerful network of people who are dedicated to enriching society and shaping the future through ideas and action. Anton Howes is its Historian-in-Residence, and currently writing a book on its history.