Unseen but Unceasing - women in engineering

This week I was introduced to the stories of some notable women who helped shape their fields – but also countless others whose names are not recorded. So for them the strapline from the wartime GPO poster ‘Unseen but Unceasing’ seems especially poignant. 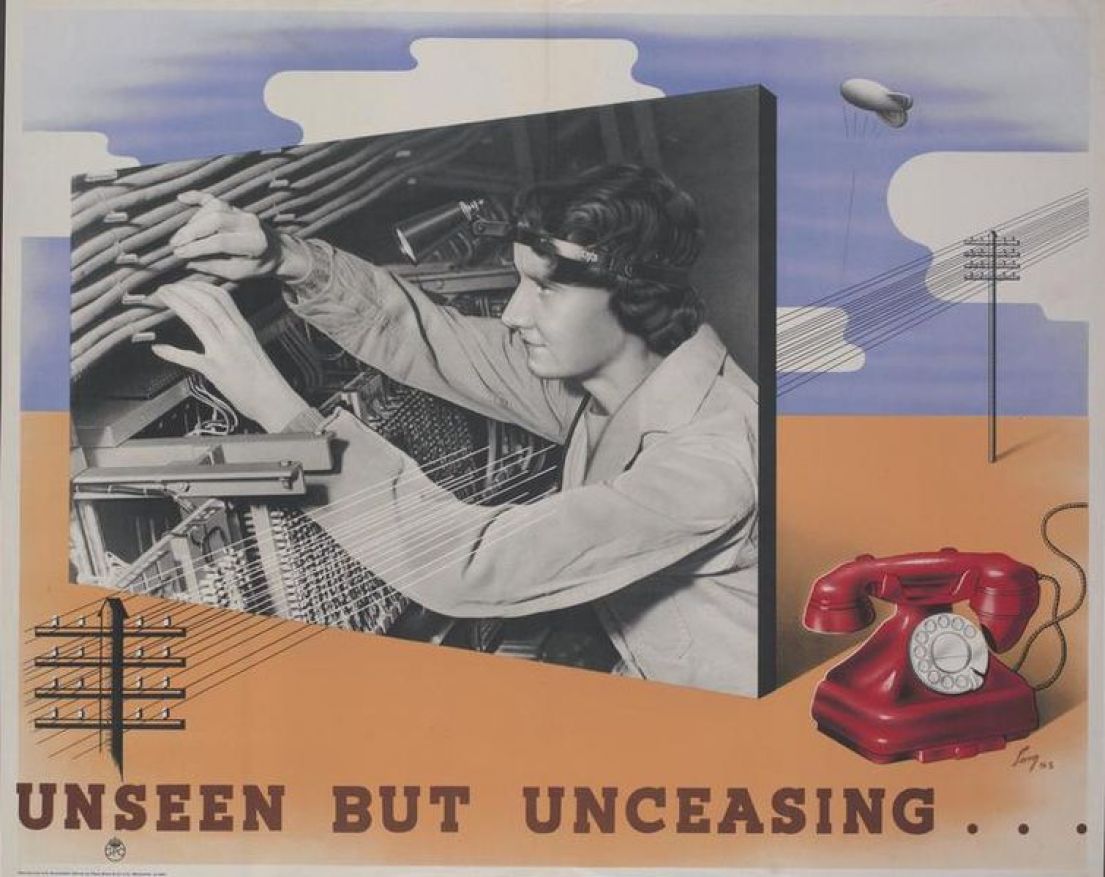 Women have been involved in engineering throughout history, but their role is often hard to define and see. Lines are blurred as they worked in partnership with their husbands or as part of a family. And even when they left home and worked at research establishments they’re often uncredited - remember those scenes in the recent Hidden Figures film where NASA mathematician, Katherine Johnson, kept trying to include her name on the reports and being overwritten?!

At Heritage Open Days we hope to help highlight some of these stories throughout 2018 as part of our Extraordinary Women strand. And this week’s conference at the stunning Institute of Engineering and Technology was full of inspiration…

Taking to the AIR 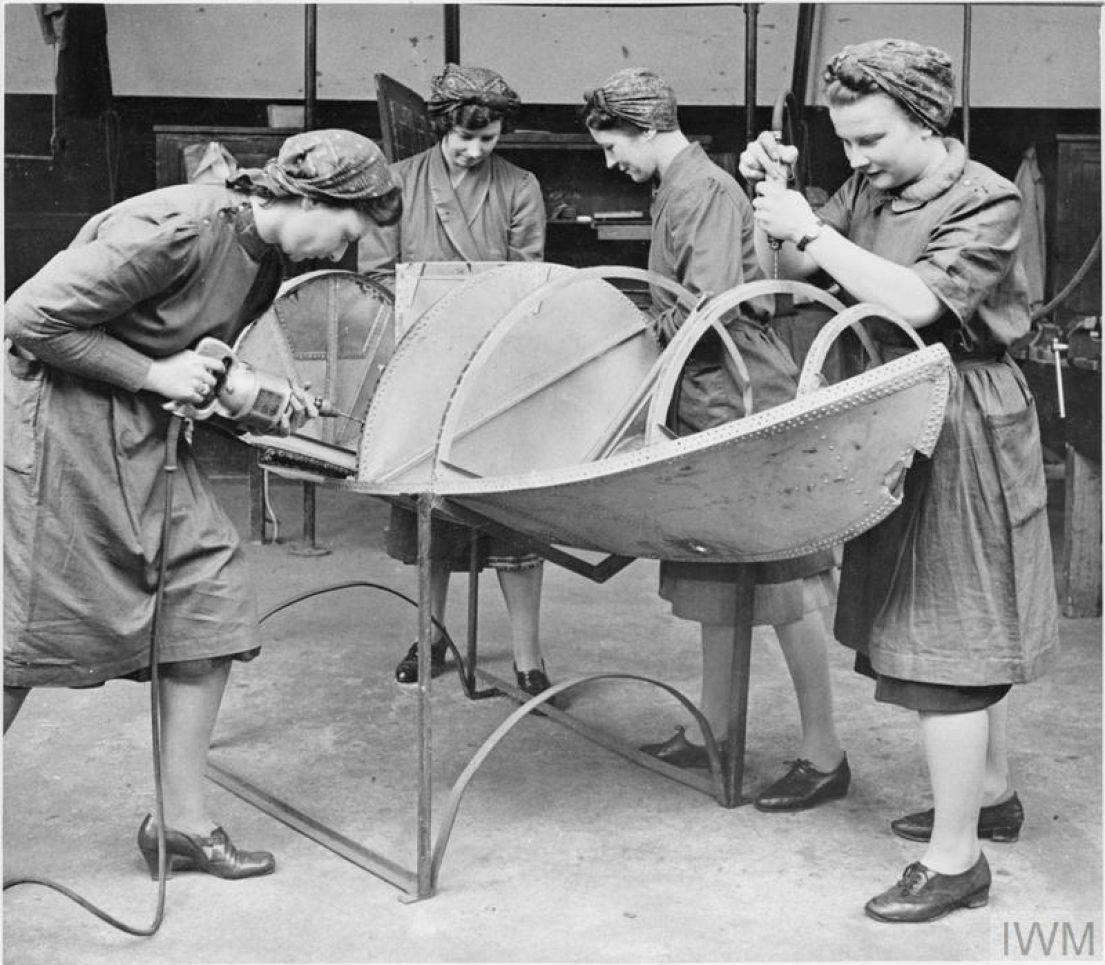 Women were involved in the earliest days of aeronautics in England - The Weinling Family (including daughters, Mary Anne, Eugene, & Willie) were keepers of the secret of processing 'Goldbeaters Skin'. This was the essential tissue required to create air ships as it was impermeable to hydrogen. They worked at a balloon factory in Farnborough that later became the Royal Aircraft Establishment, which, as the world wars lost men and drove demand for aircraft, actively recruited women from universities.

A photograph of the Air Admiralty Department in 1918 shows a staff group evenly split by gender. Amongst whom are Hilda Hudson and Letitia Chitty; these women applied their mathematical genius to engineering issues investigating the stresses that caused early aircraft to crash. Their work improved aircraft designs, keeping them aloft and stable in flight. This continued through WWII with the work of women like Tilly Shilling who invented a crucial metal washer to restrict fuel flow preventing engine stalls. Without such mathematical geniuses the battle for the skies might have been very different.

Blanche Coules Thorneycroft was the first woman to be professionally recognised as a naval architect but the true extent of her work is difficult to gauge. Working alongside her father and brother at the family firm her diaries reveal a detailed involvement in the development and testing of naval designs including the revolutionary Coastal Motor Boat. But she was rarely credited – take a look at Wikipedia’s pages on the boat and the company, she doesn’t even get a mention! (*but also see the brilliant Women in Red project Wikipedia is running to redress the balance) 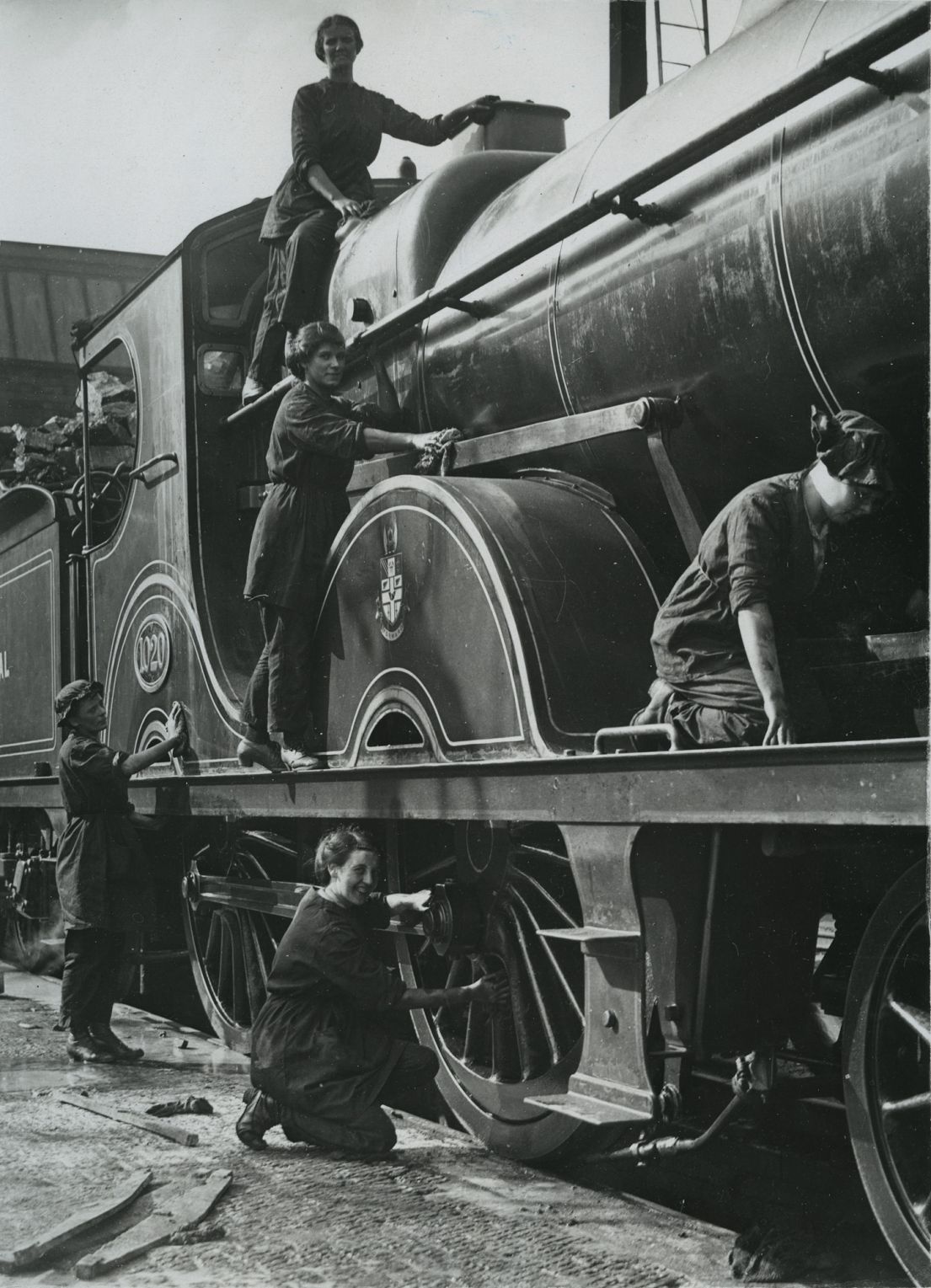 Women had been working on the railways since the 1840s but their roles were limited to things like waitressing. During the world wars though, as with many other industries, more women were taken on to fill in the gaps left by men departing for the front.  These women had to learn skills quickly to meet demand including signalling (6 months training instead of 9), machine work to manufacture parts and the dangerous work of riveting trains together. (Descriptions of hot metal pieces being thrown from one worker to another and the accuracy required in terms of location and placement to prevent engines falling apart drew gasps from the room!) Such wonderful (but largely nameless) women built the beautiful steam engine, 35005 Canadian Pacific, which recorded a speed faster than the Flying Scotsman!

It is estimated that 1.5 million women were employed in engineering during WWII but despite the investment in their training and the demonstrable skills acquired and shown, this was all too often seen only as a ‘temporary’ emergency state. After the war the Women’s Engineering Society was set up to help combat such attitudes and ensure a lasting place for women within the sector. 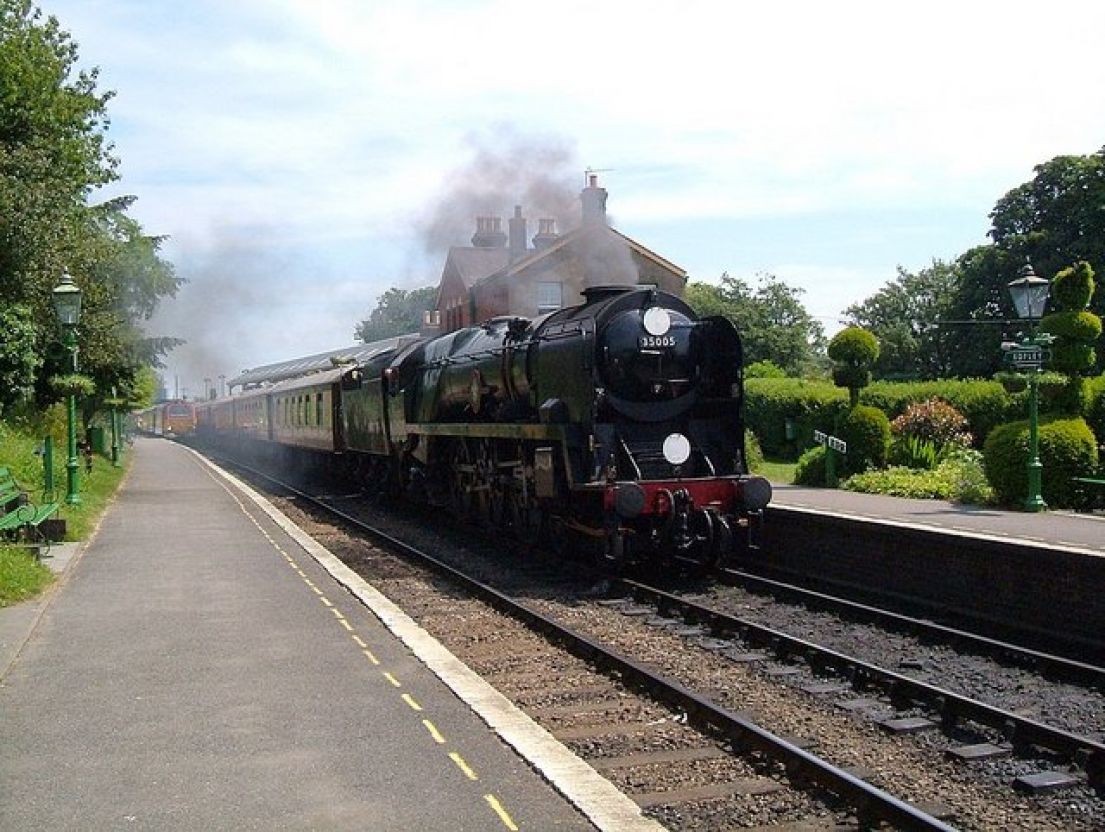 Many thanks to the women (and men) who are helping to highlight the work of all these extraordinary women in engineering. Please do follow up on the links below to some of the projects mentioned at the conference – I can only give a snapshot here of their great work!