Who's the woman behind this iconic label and why might you order a drop of Foggie Moss? For these stories, and a thousand more, we're hopping across the border for this Saturday's International Whisky Day to a place with a very special collection - 3,400 unopened bottles of liquid gold. So pour yourself a wee dram and get comfy as Lucy Naughton from the Scotch Whisky Experience tells us a tale or two... 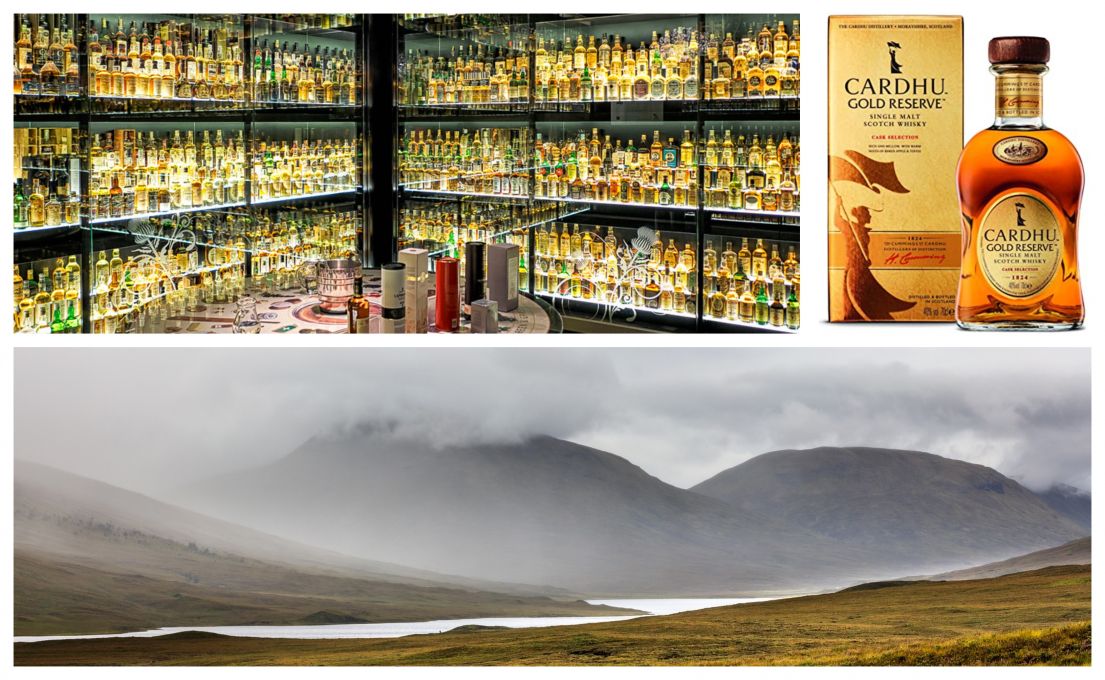 The Scotch Whisky Experience is located in the heart of Edinburgh’s Old Town, at the top of the Royal Mile, and right next to the majestic Edinburgh Castle. It opened its doors in 1988 and is the ideal place to submerge yourself with all things Scotch whisky. 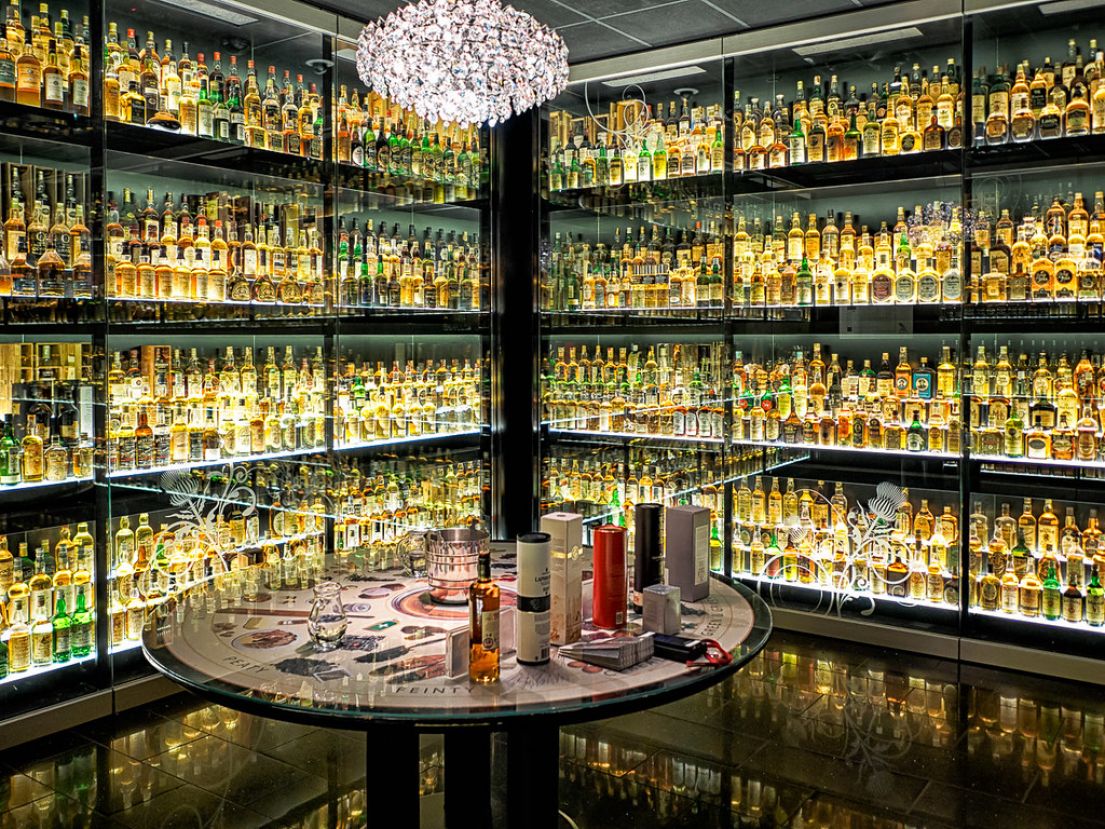 Thousands of bottles = thousands of stories to tell! - the dazzling Claive Vidiz Collection at The Scotch Whisky Experience/ © Graeme Pow

One of the highlights is the Diageo Claive Vidiz Collection. It’s currently the world’s largest collection of unopened Scotch whisky comprised of almost 3,400 bottles. They were all collected by Claive Vidiz, a Brazilian gentlemen with a huge love and passion for the Scottish drink.

The Experience and the Collection offer a snapshot into Scotch whisky’s vast and incredible history as well as a home to a thousand stories. And some of these incredible tales is Scotch’s legacy with the art of illegal distilling.

Whisky smuggling and illegal whisky making was rife across Scotland from Edinburgh to the Highlands. The introduction of high taxation imposed by the Government in 1644 saw the rise of illicit distilling, the employment of excise men (tax collectors) and a game of cat and mouse across the country. The Scottish landscape of rugged mountain tops and rolling hills also provided the ideal backdrop and disguise. 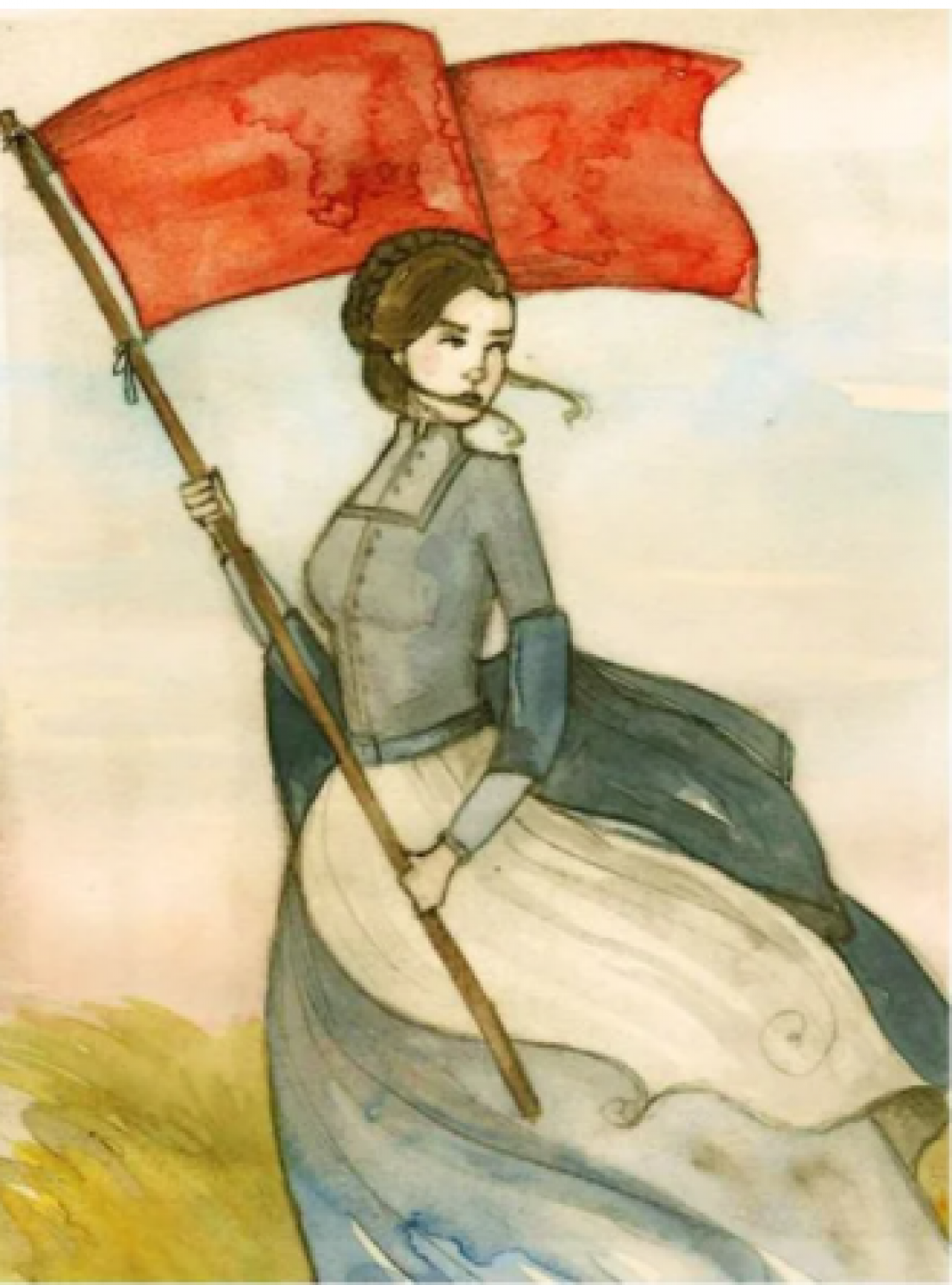 Helen Cummings - the extraordinary lady behind the label

Helen has been described in whisky literature as a heroine and remarkable woman. She lived to the age of 98 and had 8 children and 56 grandchildren. She is most notable for evading the excise men on countless occasions by disguising her distillery as a bakery, covering herself in flour and then luring the tax collectors inside, whereupon she offered them food and drink. Helen would then head out of the back door and raise a red flag alerting all the other illegal distilleries that there was an excise man in her kitchen. This was a great alarm system of the time and gave many the opportunity to hide their illegal operations.

In 1816, they were found out and John was fined on three occasions and in 1824 Cardhu became fully licenced. However, the tax authorities still did not trust the Cummings and a tax collector took up residence, paying Helen 8 shillings a week for board.

Today, bottlings of Cardhu whisky show a figure of a woman bearing a flag in testimony to Helen.

Fancy a drop of foggie moss? / © Ian Macaulay - Aultmore Distillery in the snow

Another interesting distillery known for whisky smugglers is that of Aultmore Distillery. Aultmore was founded in 1896 by Alexander Edward and is also located in Speyside. The original distillery was demolished and completely rebuilt in 1970 and sits in a secluded spot shrouded by mystery and thick misty fog.

In the olden days of illicit distilling, the tax man would often miss the distillery due to the fog and the conveniently painted white walls. Additionally, during the 20th century, local fishermen from Buckie, a town 10km north of Aultmore, would ask for a nip of the “Buckie Road” at inns and bars along the way. This was the secret name for Aultmore Single Malt whisky and the same words are now embossed at the bottom of the whisky bottle.

Today, Aultmore is fondly associated with Dewar’s Blended Scotch whisky and the surrounding fog and the mossy landscape in which the distillery sits has given rise to the whisky’s fond nickname of Aultmore of the Foggie Moss. 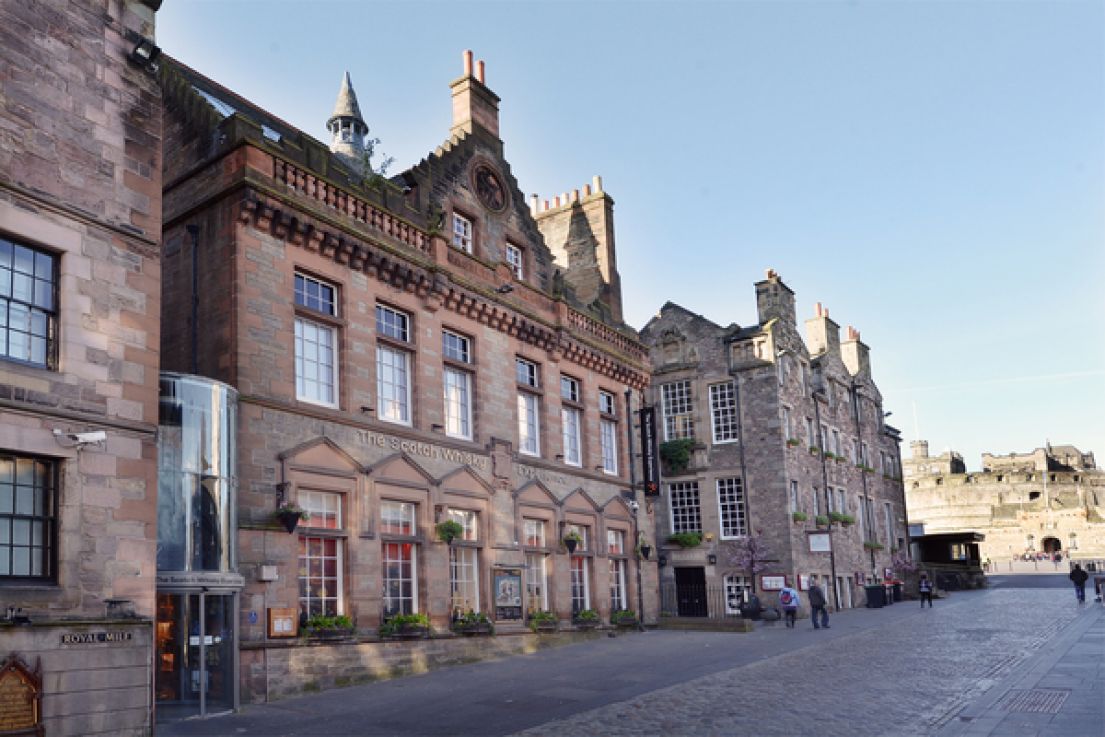 So these are just a couple of the many fascinating tales associated with the wonderful and fascinating world that was illegal whisky making. Hope you enjoyed reading this little insight.

Lucy has worked at the Scotch Whisky Experience in Edinburgh since 2017. She is currently a Senior Visitor Assistant and on a daily basis inspires visitors to fall in love with the world of Scotch whisky by hosting tours and tastings. Lucy has fallen in love with all things Scotch whisky, especially anything relating to its heritage and history.