Bunting and beacons will be lighting up the country this week for Jubilee celebrations - including thousands organised by local volunteers. They are the bright shining key to Heritage Open Days, from pouring cups of tea and putting up posters to planning entire programmes of events every September. So, to celebrate Volunteers' Week I am handing over the blog to some of our long-standing volunteers for a taster of their extraordinary festival hubs… 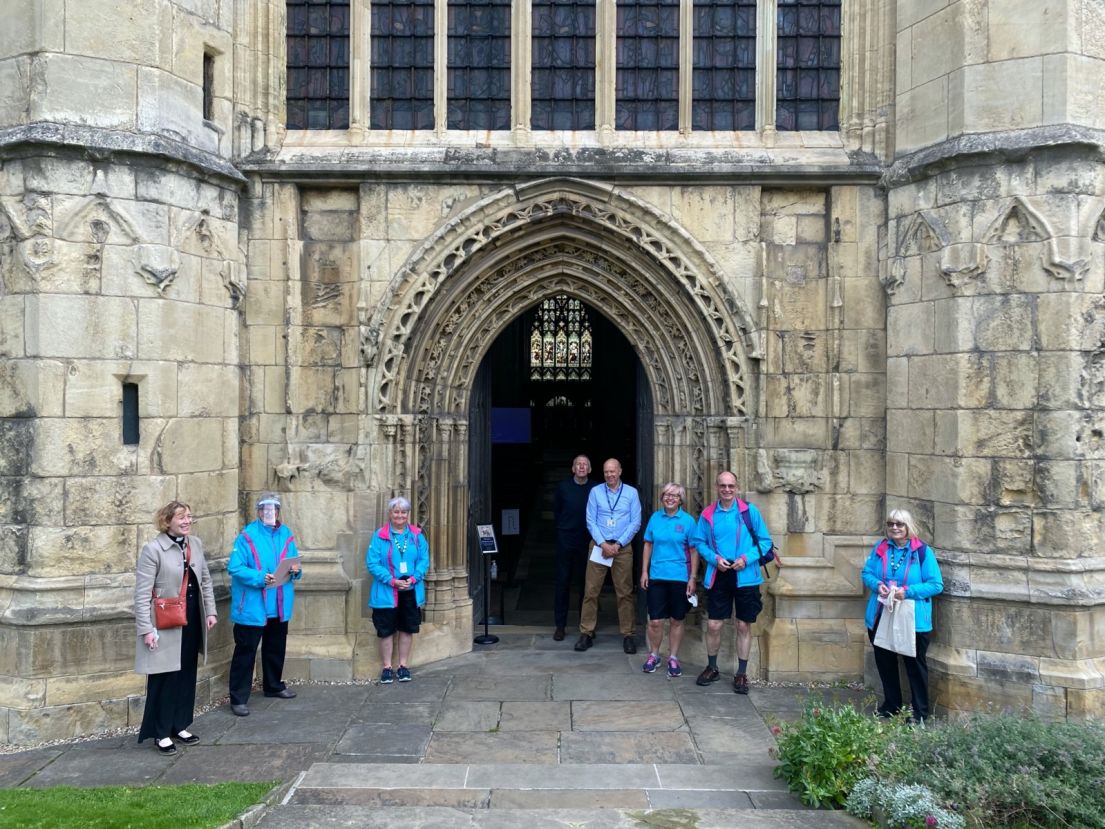 John and Christine have been organising HODs in and around Hull since way back in 2009.  Barbara brought Beverley on board in 2014 - that first time was scary (so much to go wrong) and marvellous (nothing did go wrong and everyone loved it).  For all three of us, although there are several sleepless nights each year, we enjoy working with the almost 400 volunteers in Hull and Beverley and the wider county, who help to run the show, during a hectic ten days in September. The effort is worth it when we hear the positive feedback from local residents and visitors and know that we are helping to promote our region. 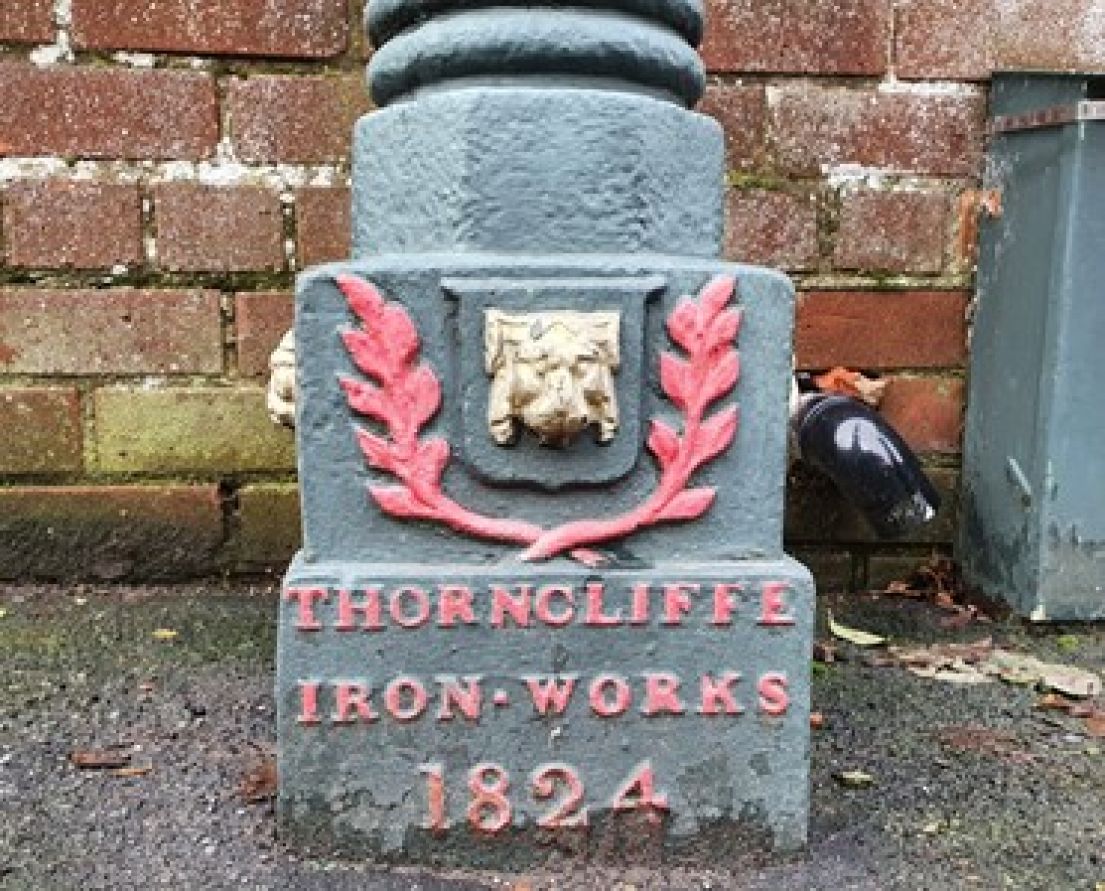 That we go on learning every year is down to HOD HQ giving us annual themes. 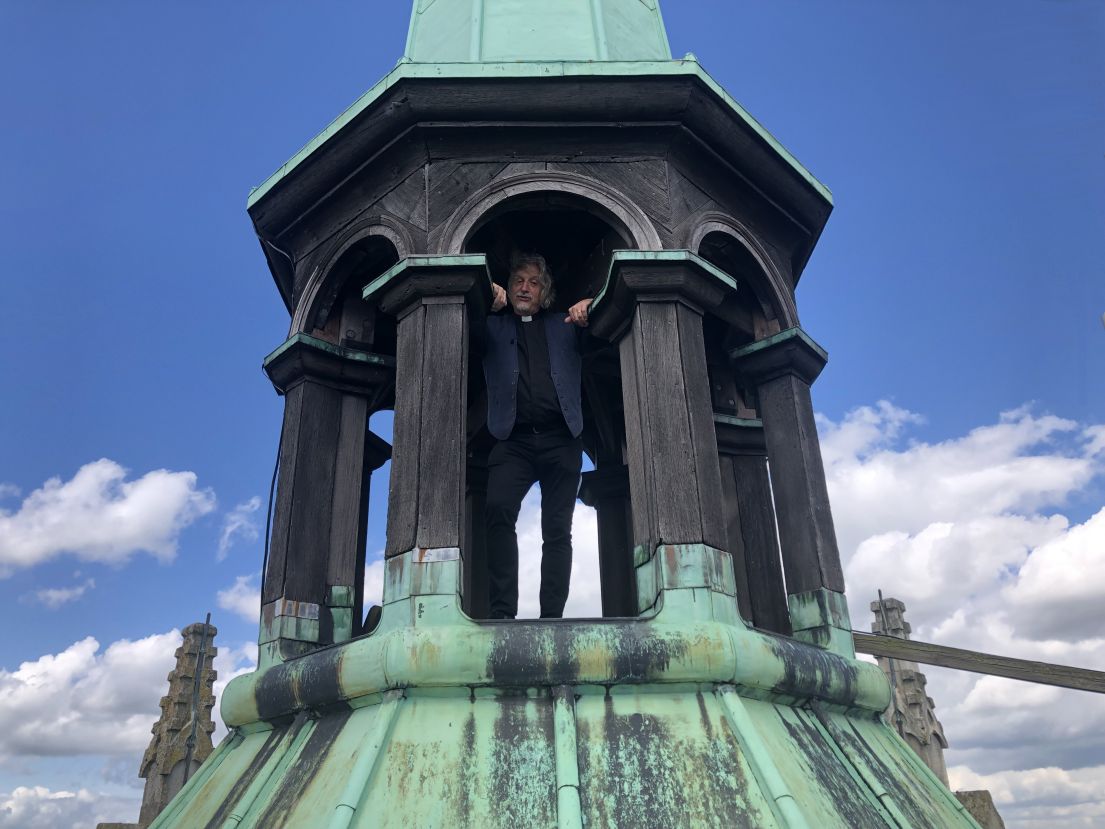 We’ve been organising HODs for around 8 years now. We love it because it gives us a chance to show off our city with some of its history and it helps people learn about their local area. This year I’m excited about our plans for an ‘Inventions Then and Now Day’ with radio 1922 vs podcast 2022, a fashion show reinventing old items into new outfits, and inventions recreated via stop animation. Another one to look out for will be the 'History of Geek Day', with talks on the history of Cosplay, furries, comics and board games. 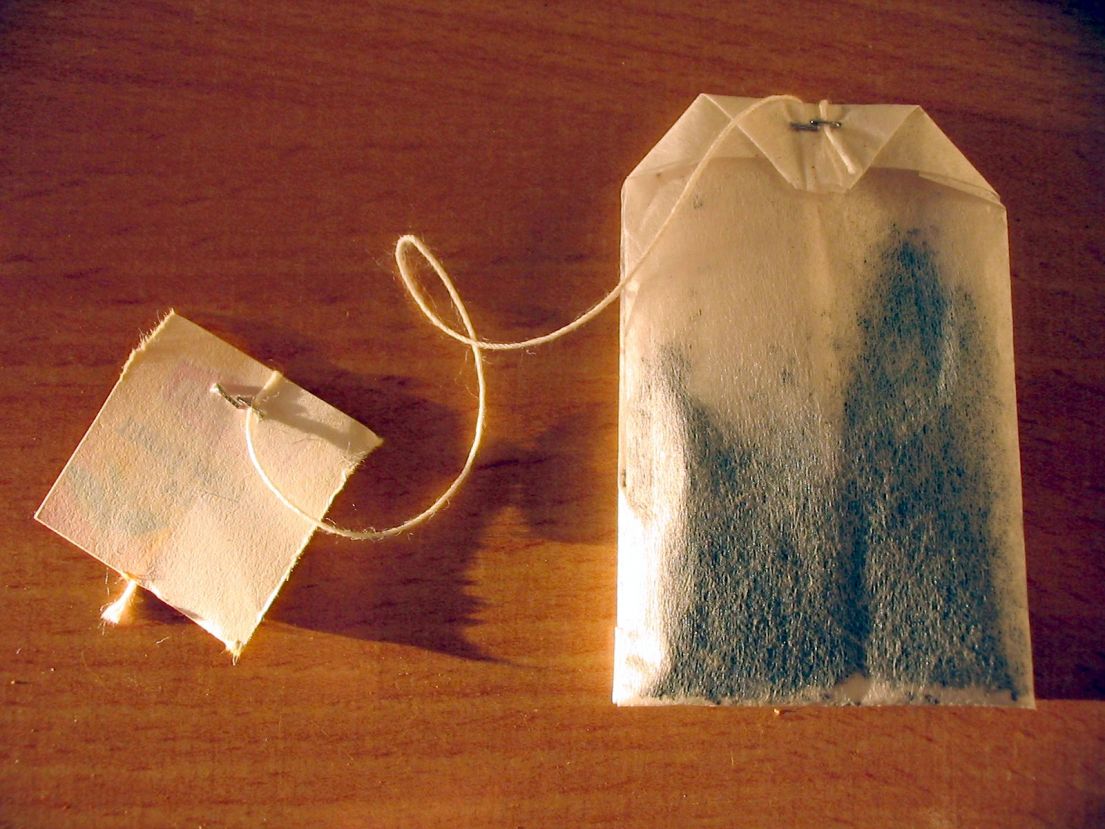 The Forest of Dean is the home of many astounding inventions including something for that morning cuppa! / © Tomasz Sienicki

I have been leading the team in the Forest of Dean since 2010 and am delighted about this year’s theme. Robert Mushet perfected the method of making self-hardening steel and Bessemer had the credit! This is just one of the great innovations here in the Forest. Others include the development of Horlicks Malt drink, Ribena, development of paper from which to make teabags for your morning brew. The diversity in this area has been amazing and yet people still hide their lights under bushells! 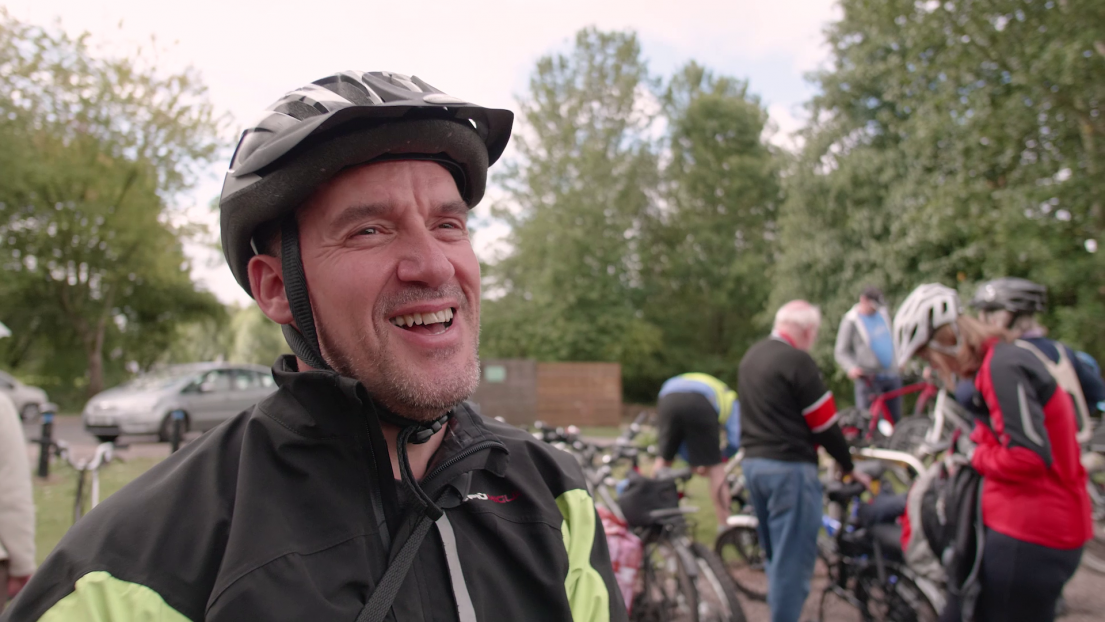 Some of our members were literally jumping for joy when they heard about this year’s national theme – “Astounding Inventions” is right up our post-industrial street!

I’ve been involved with Heritage Open Days for more than two decades and start planning for the following year as soon as the festival closes. The City has a rich heritage as the home of the pottery industry and Potteries Heritage Society organises up to a dozen events each year. The Society doesn’t have attractions of its own, so our events tend to link several historic sites through tours on foot or by bike – even by canoe on a couple of occasions. We’re immensely proud of our distinctive potteries bottle ovens and HODs presents a unique opportunity to help visitors to get to know them, as well as involving those who own and take care of these iconic buildings. We also host events in partnership with other organisations.

With this in mind, we set up The Heritage Network for Stoke-on-Trent in 2018, bringing together heritage groups and museums to collaborate on events and tourism initiatives. HODs was the catalyst for the Network and remains the focus of our calendar and, as its Secretary, I help co-ordinate over 30 events across the city. It’s an exhausting but thrilling experience and the festival now attracts over 10,000 visits within the city each year.