From planting seeds to real rocket science, it’s amazing what you find when you start looking! Turns out Warrington in Cheshire has some really incredible connections to Astounding Inventions that Hannah White, Collections Assistant at Warrington Museum and Art Gallery is exploring ready to share with visitors this September. Here’s just a taste of some of the stories she’s uncovered… 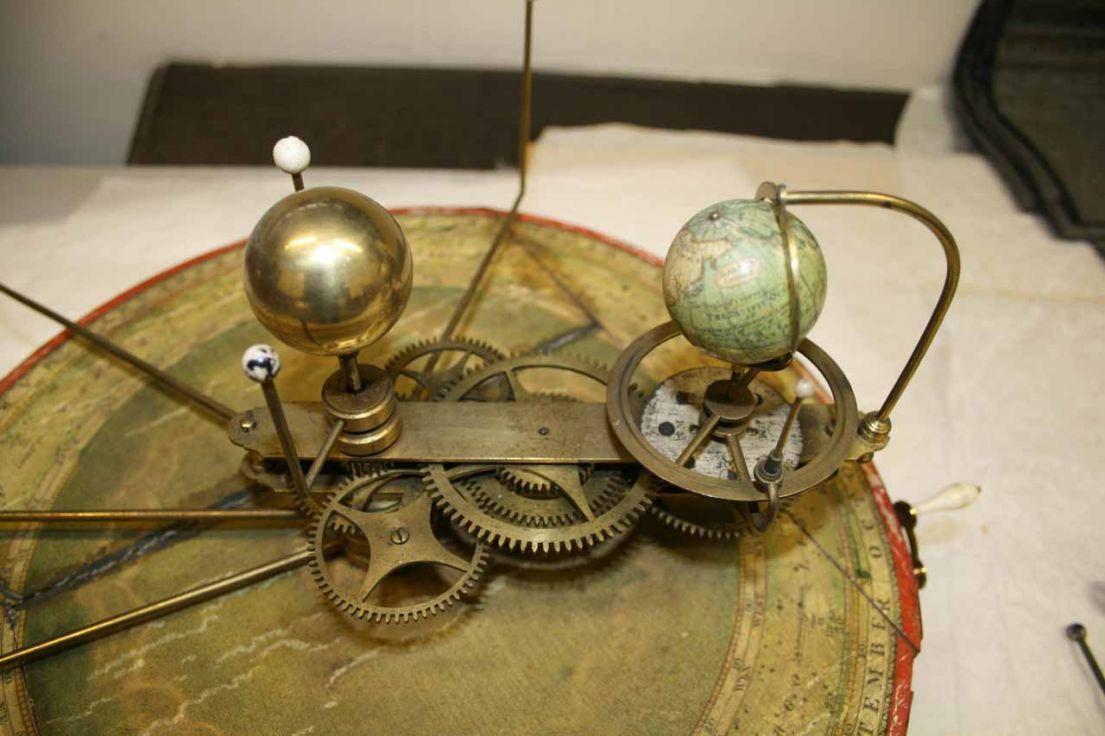 Warrington has some stellar connections - in the museum you will find items connected to the science of the stars from 19th century mechanical models (orreries) like this to a piece of the Hubble telescope! © Warrington Museum and Art Gallery

I’m working on plans for this year’s Heritage Open Days in Warrington. Inspired by the festival’s Astounding Inventions theme I’ve been searching for some of the curious and clever inventions that are the creativity of Warrington people. A rummage in the archives has uncovered some fascinating finds! 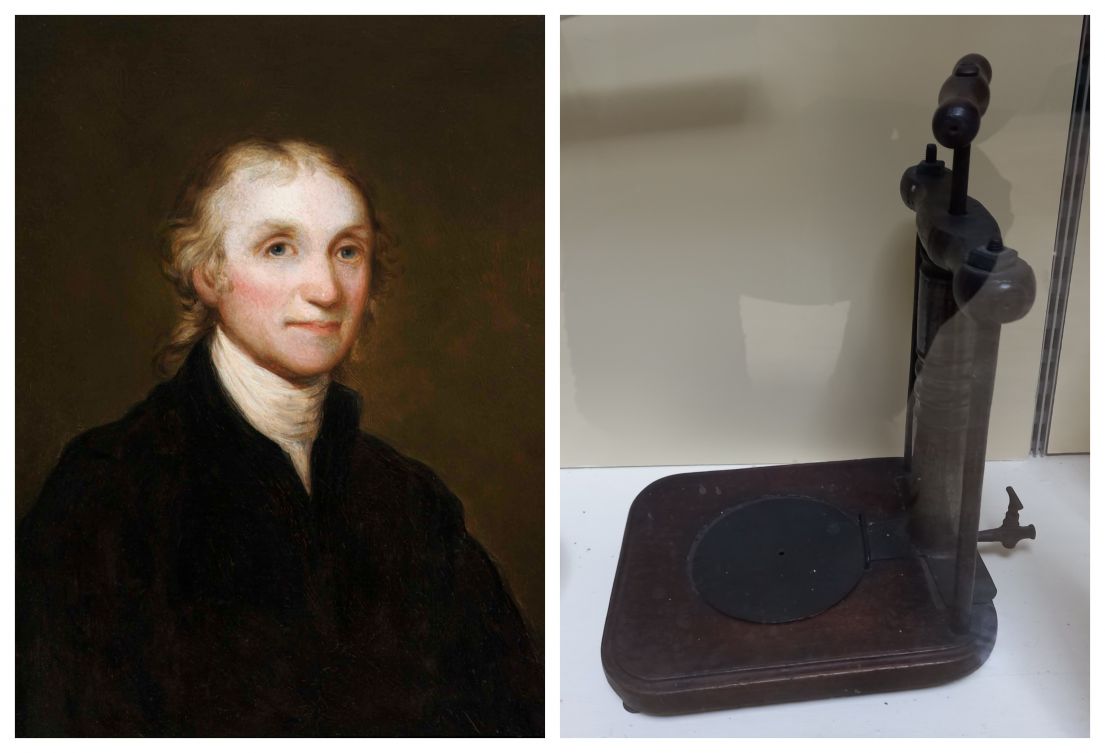 Joseph's bubbles - the air that you breathe (and drink!)

Dr Joseph Priestley FRS is perhaps one of the more well-known scientists with connections to Warrington.  As well as being a clergyman and tutor at Warrington Academy, Joseph Priestley (1733-1804) also gained a reputation as a pioneering scientist. He discovered oxygen and other gases as well as inventing carbonated water in 1767 – the basis of today’s fizzy drinks! He also wrote ‘A History and Present State of Electricity’ and corresponded with many leading scientists of the day having originally begun his research whilst at Warrington Academy.

It is believed that the glass retort, air pump and lens within the collections at Warrington Museum and Art Gallery, all belonged to Priestley. 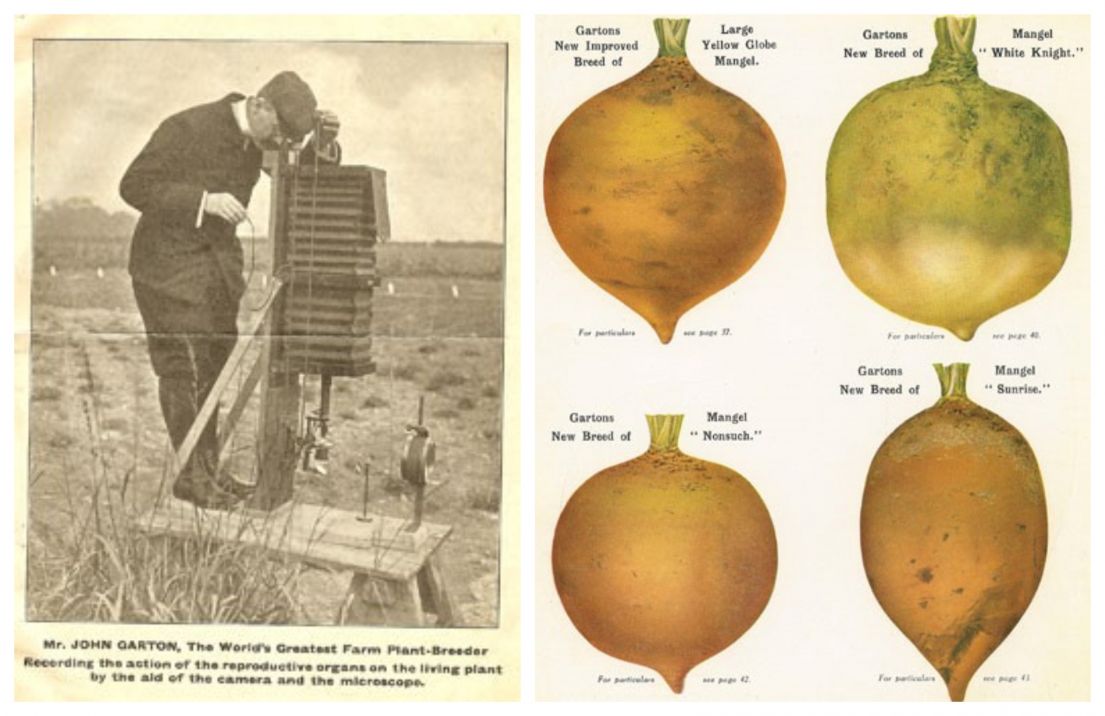 Next, we move on to what was once the British Empire’s largest plant breeding and seed company, Garton Brothers of Newton-le-Willows. Peter Garton had started the company and was later joined by his three sons Robert, Thomas and John. John Garton was the first scientist to show that the common grain crops and many other plants are self-fertilizing, and he is also credited with inventing the process of multiple cross-fertilization of crop plants. The company introduced a huge number of strains and varieties of many farm crops such as oats, barley, wheat, clovers and root crops.

The archive has a number of papers and photographs relating to the Gartons. 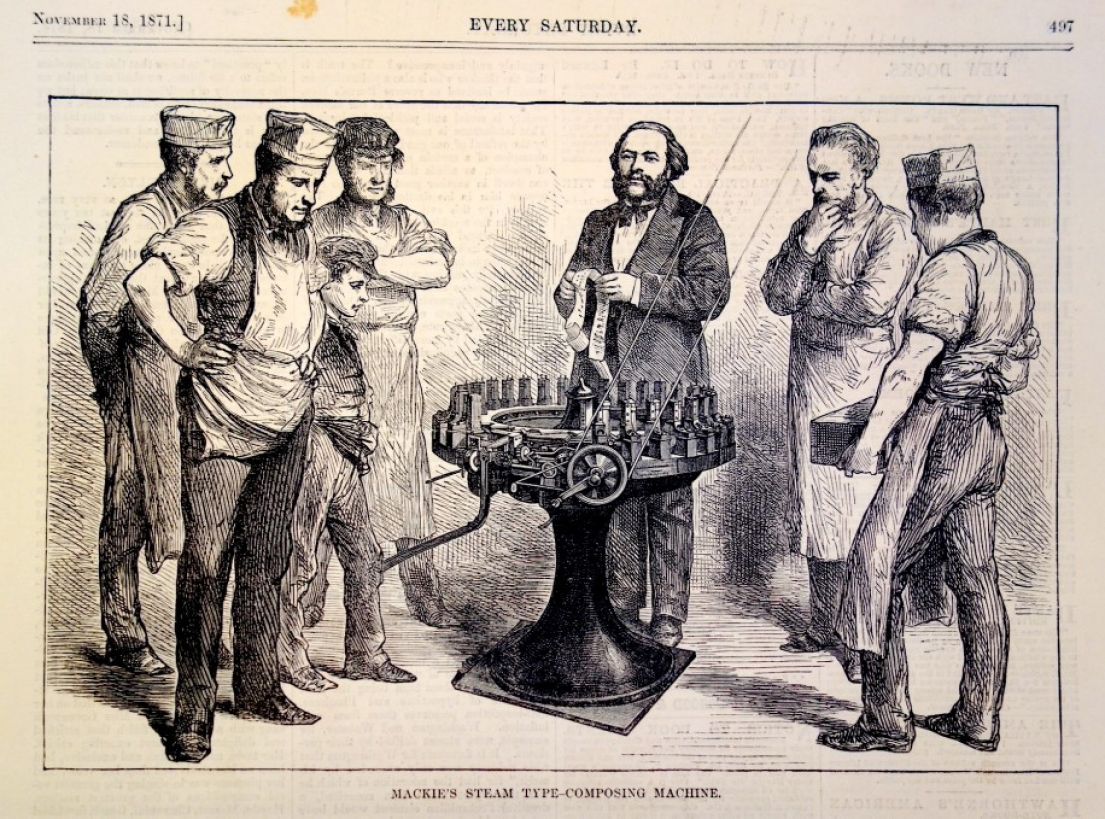 Alexander's composition - read all about it!

Alexander Mackie who ran the Warrington Guardian newspaper for many years, is also an inventor in his own right. He developed a device known as a composing machine which was used for early type setting. Having worked on the machine for many years, Mr Mackie made an announcement of its formal completion in 1869. The machine consisted of three horizontal rings c 3ft in diameter and 2inch broad. The machine was driven by punched paper tape rolls shown in the hands of the operator in the image here, dated c.1871. 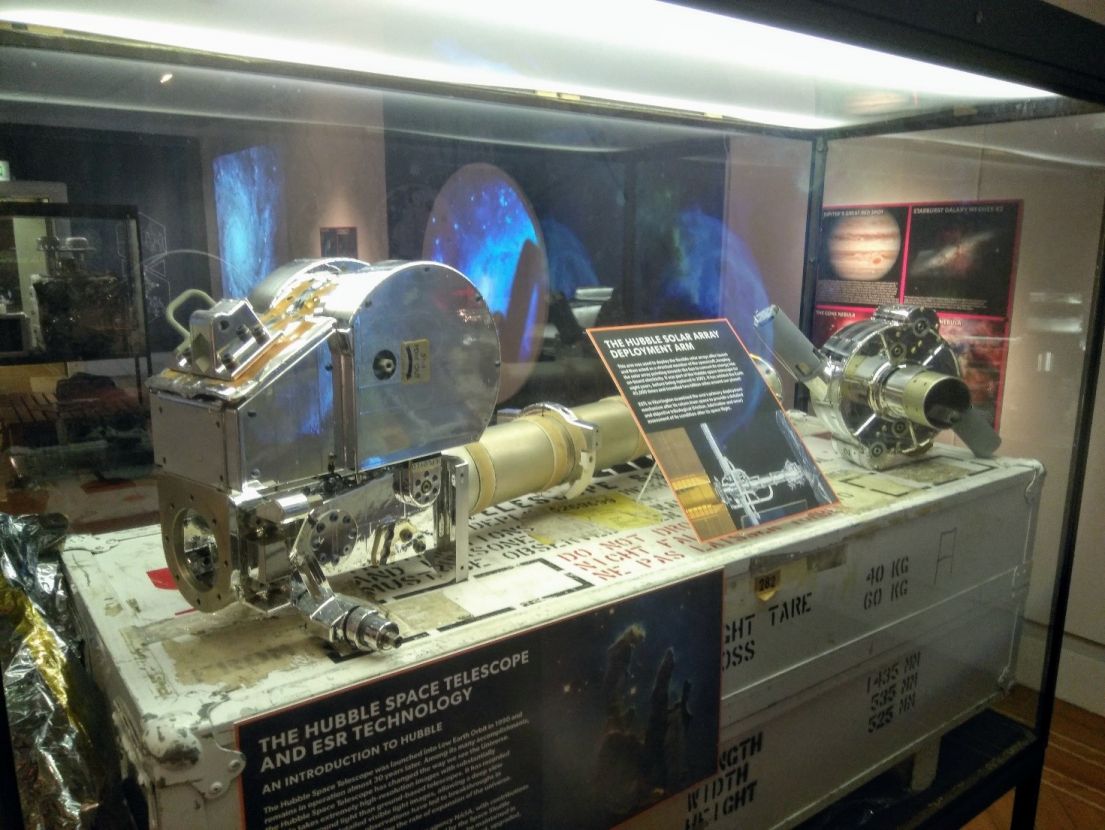 Warrington has some stellar connections - as shown by this piece of the Hubble telescope! / © Warrington Museum & Art Gallery

Still reaching for the stars

For the past 47 years the European Space Tribology Laboratory in Warrington has supported all of the European Space Agency’s major space missions by performing tests on spacecraft parts and developing new forms of lubricants that work in the vacuum of space. ESR Technology in Birchwood were involved in preparing one of NASA’s most important missions, the launch of the Hubble Telescope. Thanks to their generosity, we now have a part of the Hubble Telescope on display - the 'Solar Array Deployment Arm'. Warrington’s involvement in European space missions remains a little-known fact, and to think that this is taking place just down the road in Birchwood is very exciting.