For our 2018 Unsung Stories commission we had an ambitious vision: a nationally significant but locally engaged project. Not an easy ask but I am delighted to say that non zero one hit it entirely out of the ballpark (excuse the Americanism…) with put her forward. They are a company that works with integrity and creates amazing experiences and they have crafted a project that we are exceedingly excited about. So…without further ado…here’s Cat from non zero one, to tell you more about their company and their work.

Here I go. It's the beginning, so I write the sentence "non zero one are a collective of four artists", like I have done many times before. But today I pause. Of course, non zero one is just that - Sarah Butcher, John Hunter, Fran Miller and myself - but to us it's so much more. Our business and our passion, borne from a university assignment dreamt up in a sticky canteen almost 10 years ago.

Yes, much has changed since then. We don't start all our meetings with a dance routine (probably for the best with my sense of rhythm), and we don't have to bung £20 in each to cover printing costs for posters. But some things are reassuringly familiar. 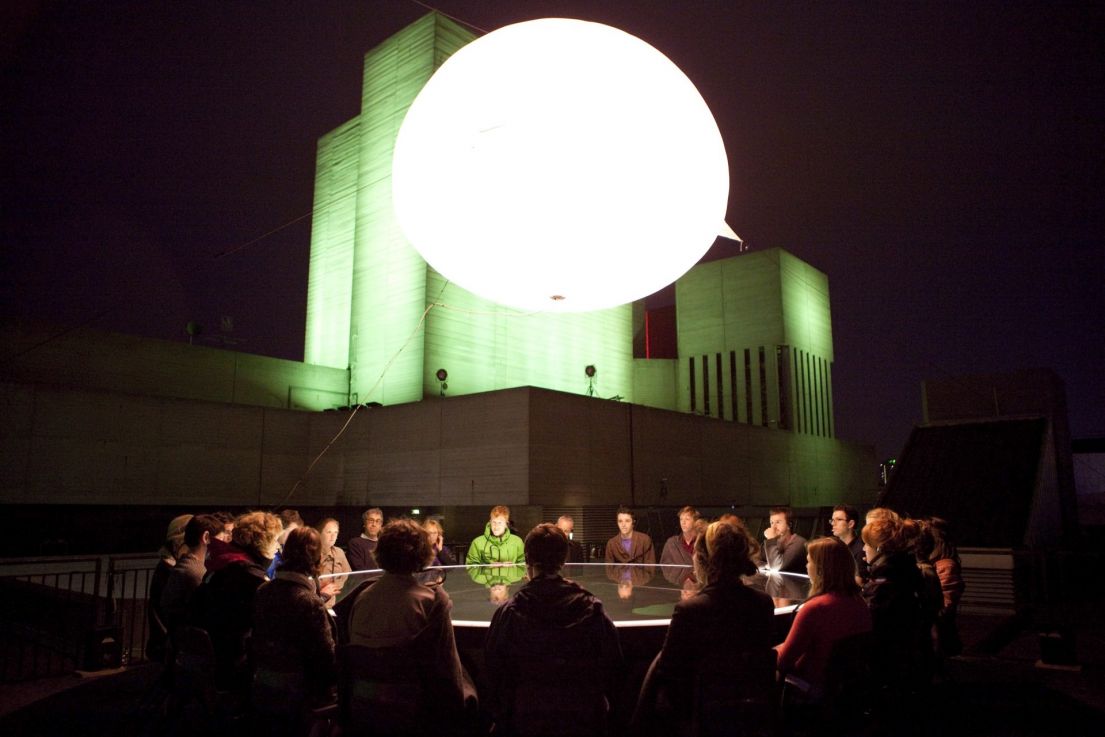 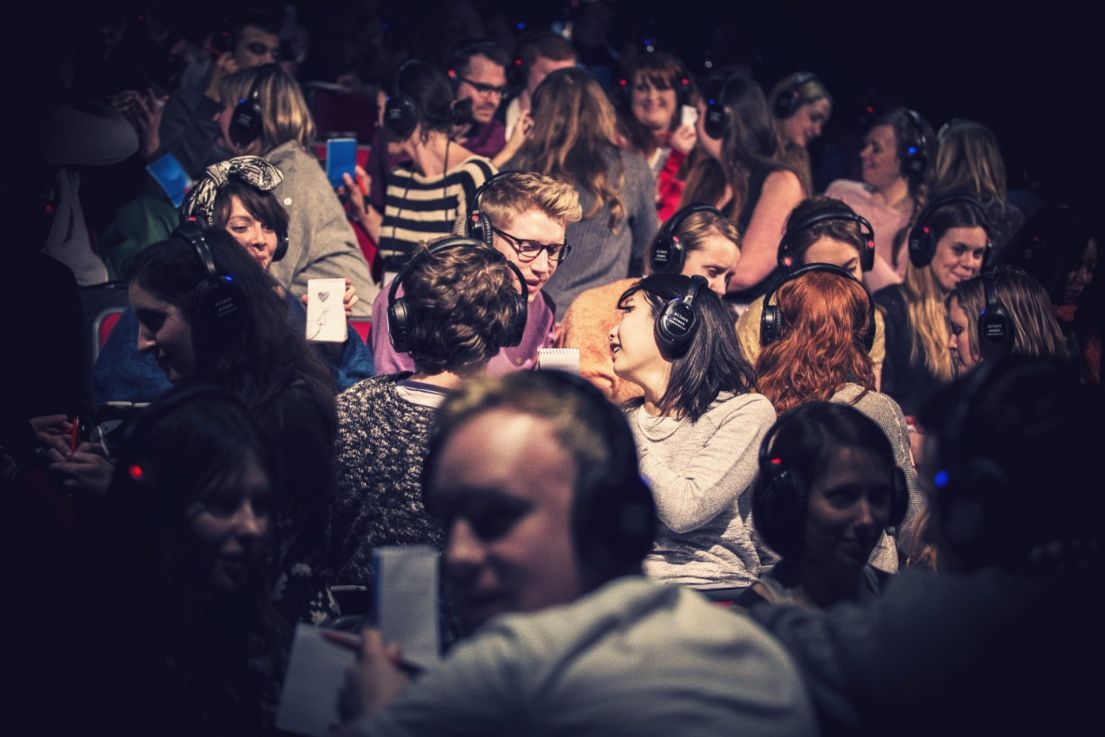 Our very first piece would like to meet used headphones and mp3s to lead six people on interweaving journeys around a building. For an hour you would hear a single voice lead you around, trying to make a connection with you. Could you ever miss a voice you never met? This was our honest question that catalysed hours of conversation with audiences in the bar afterwards.

A decade on and we're still using modern technologies to facilitate conversations, but now we don't leave it for the post-show drinks. All our works are interactive. What we mean by that is that during a non zero one piece, audiences make choices that directly affect how they experience the work. We try to make works that are interesting to as wide a group of people as possible. We've travelled far and wide facilitating conversations across ages and backgrounds in theatres, art galleries, shopping centres, museums... even on the rainy roof of the National Theatre.

put her forward is a big deal for non zero one, not only because it’s our first commission from Heritage Open Days and the National Trust. It's a chance for us to facilitate a conversation with the broadest group of people yet, from all over England, on a topic that is deeply important to us personally and professionally.

"Where are all the women?”

We'll be using cutting-edge 3D scanning and printing technologies as a means to ask the general public about the representation of women. Ultimately, we will hear about and meet women who have done remarkable things but haven't had the recognition for it... yet.

As I write, we're in a flurry of preparatory activity: setting up websites, creating question arcs, mapping locations, learning more about the tech involved. But soon we'll be releasing the fully formed idea and then, the best bit: we'll get to hear from you.

About Cat Harrison, artist from non zero one

non zero one creates experiences where the audience is active and vital. The artists’ group is formed of Sarah Butcher, Cat Harrison, John Hunter and Fran Miller and its work has been shown nationally and internationally since 2009. The company makes critically acclaimed live and digital interactive experiences for theatre, museums, galleries and public space, alongside an outreach programme working with groups from primary age upwards.  Most recently, with let’s take a walk (Barbican, 2017), the group worked with members of the public found via workshops and call-outs to create a collection of interactive journeys recorded by the individuals themselves, taking visitors to the Barbican on unique journeys via a smartphone app. The work was installed in the Barbican for 6 months, receiving over 1,800 visitors.