The other week I went to a fascinating discussion panel on ‘Sites of Sabotage’ where a speaker from Historic England highlighted their recent work on amending the List. (That's the National Heritage List for England, a register of all nationally protected historic buildings and sites in the country.) Updates on the List are full of quirky history, highlighting stories from big grand sites to the post box round the corner! So we asked Rachel Williams from the Listings team to share some and tell us more about the project... 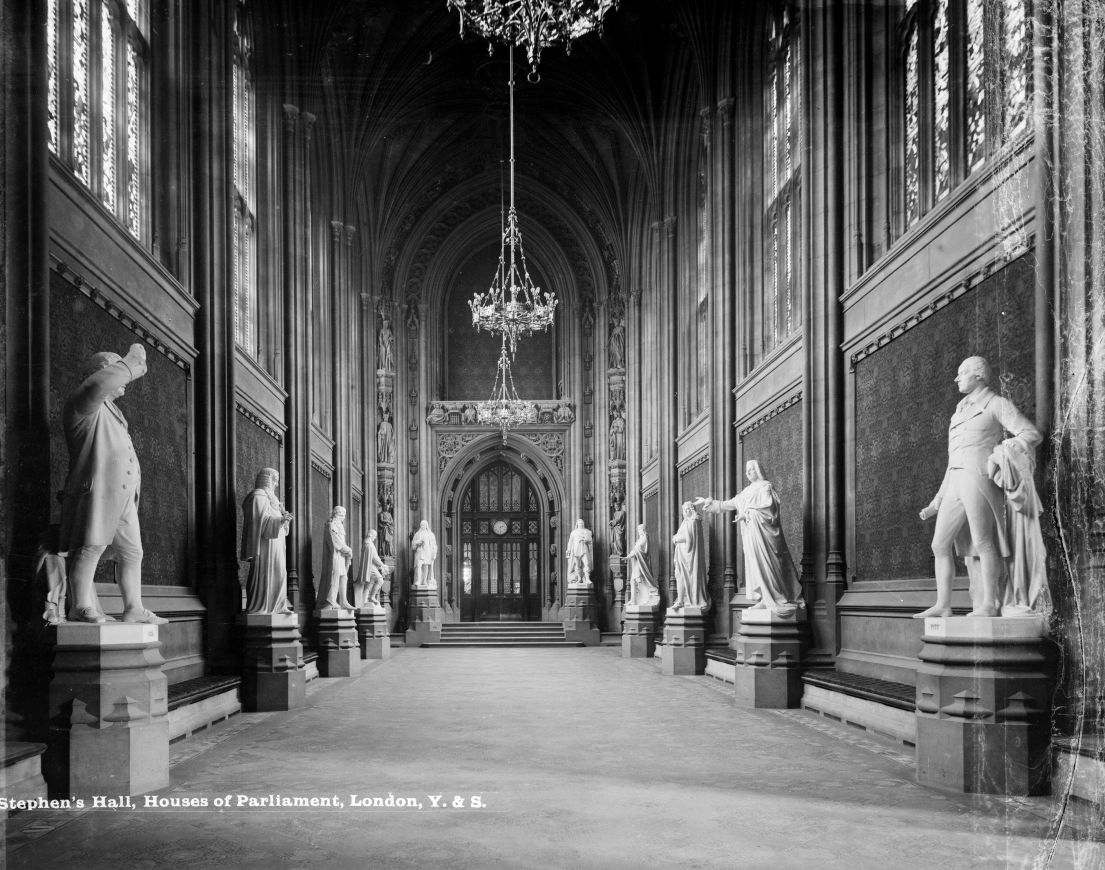 St Stephen’s Hall, Palace of Westminster, where suffragettes chained themselves to the statues in protest © Historic England Archive

In 1918 the Representation of the People Act gave votes to the first British women. Although gender equality in voting rights wasn’t achieved until ten years later, 1918 represents the most significant milestone in the campaign for women’s suffrage. To mark this important centenary Historic England worked with experts from Lincoln University to identify the buildings which tell the story of the struggle for women’s suffrage. 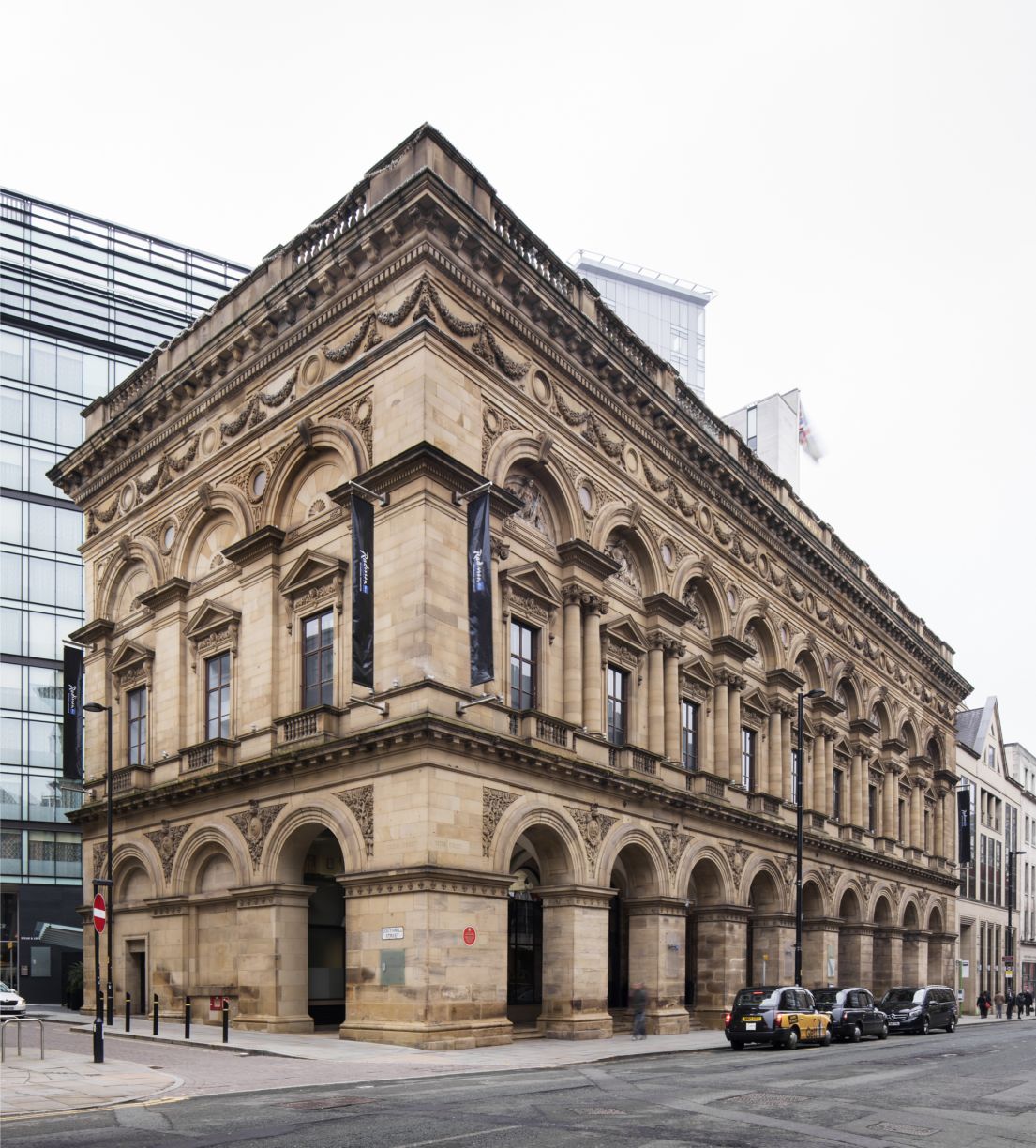 The Free Trade Hall, Manchester, which saw the first acts of militancy by Christabel Pankhurst & Annie Kenney in 1905 / © Historic England 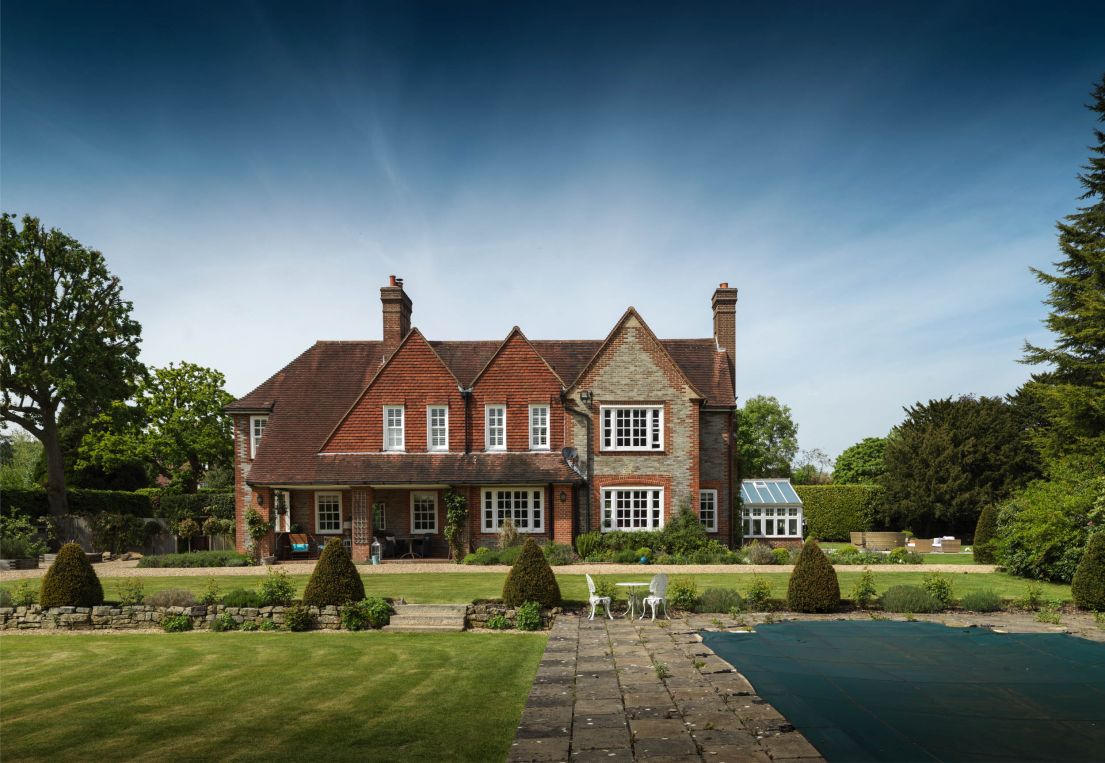 Pinfold Manor, Surrey, the subject of a bomb attack by suffragettes in 1913 / © Historic England

The militant campaign is most closely association with the Women’s Social and Political Union (WSPU), begun in Manchester in 1903 by Emmeline Pankhurst. The first ‘militant’ act took place two years later, at Manchester’s Free Trade Hall, when Emmeline’s daughter Christabel, and Annie Kenney, were arrested following their interruption of a political meeting. These confrontational acts were favoured by the WSPU as they bought the cause into the public eye, helped the Union gain support, and were impossible to ignore. Campaigners chose prominent public spaces and caused spectacles. The Houses of Parliament were an obvious target, being representative of the political system from which women were excluded. The building witnessed numerous protests, some of which were quite inventive. In 1908 a group of suffragettes managed to gain access to the building by hiding in a furniture removals van, their own Trojan horse! At the time of the 1911 census Emily Wilding Davison managed to hide in the building in order that she be enumerated within the building, a deeply symbolic act representing the ultimate goal of the campaign – a presence in Parliament. Davison, one of the most reckless and vehement campaigners, is best known for her fatal protest in 1913 at Epsom Racecourse. 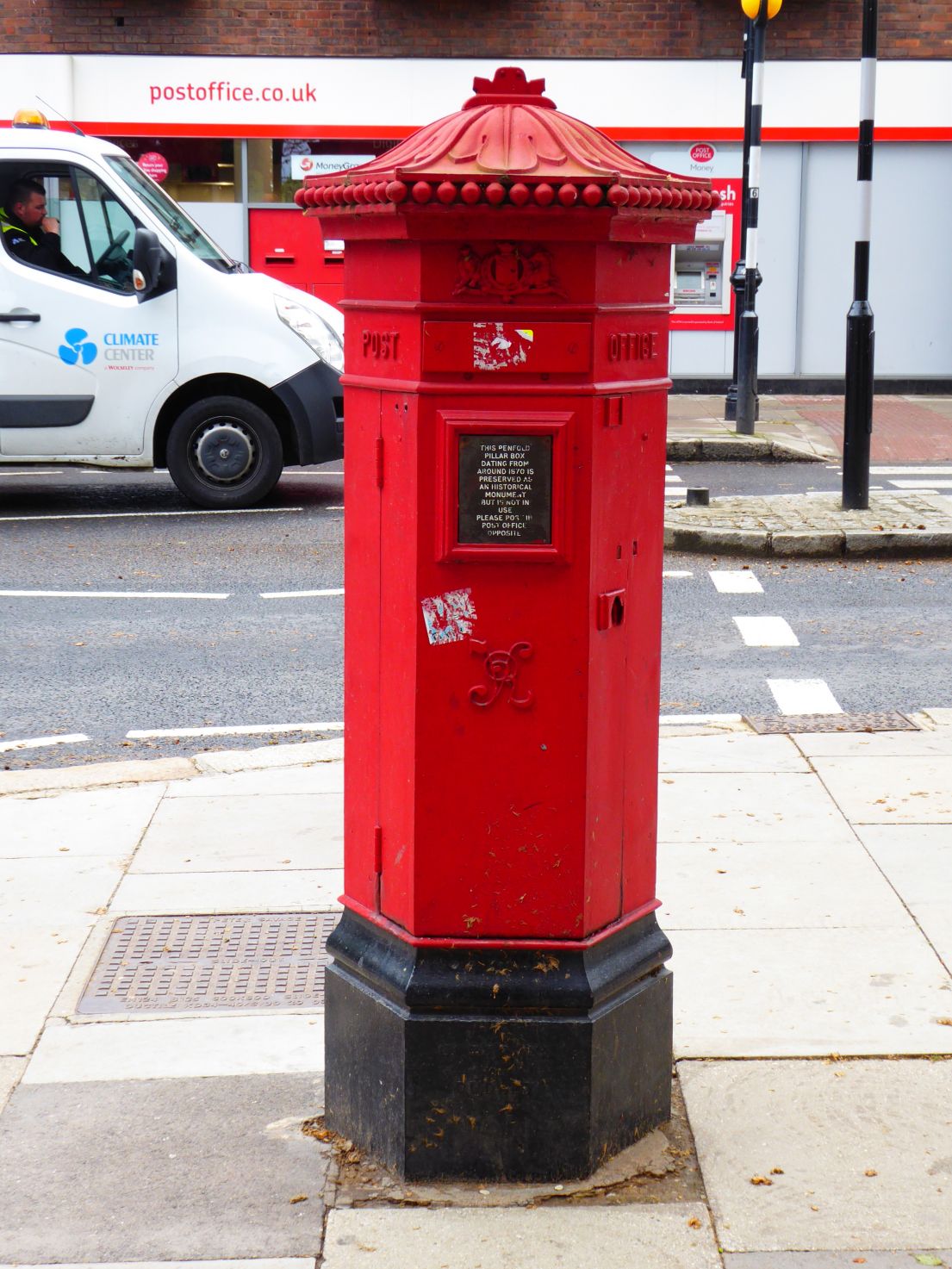 Emmeline Pankhurst realised the power of attacks on property, stating “there is something that Governments care for far more than human life, and that is the security of property, and so it is through property that we shall strike the enemy”. The latter years of the campaign saw increased frequency and severity of attacks on private property. One of the most enduring images of the campaign is that of mass window-smashing attacks by toffee-hammer wielding suffragettes. The large plate-glass windows of West End shops were highly visible reminders of the cause, and when many were broken in unison, would likely have been slow to replace. Pillar boxes were subject to various forms of attack in order to destroy their contents, and arson and bomb attacks on empty buildings were common in the final years. Pinfold Manor, Surrey, a house under construction for Lloyd George, is one such example. The barbaric treatment of suffragette prisoners has been recorded too, and the list entries for Walton Gaol and Aylesbury Gaol have been updated to include these unpalatable events.

Find out more and get involved

See the full list of the sites in the project on our web site, with links to the List entries for each building. We’re aware that there are hundreds of other buildings on the List which have the capacity to tell the story of suffrage. If you know of others, please tell us! Add your knowledge and pictures to individual List entries – help us Enrich the List, and to get further information about this important and under-represented aspect of women’s history onto the National Heritage List.

Rachel Williams is a listing adviser with Historic England. She has worked in the organisation and its predecessor for the last ten years, in the Western and Southern listing teams.