Jane Austen: At Home and On Screen

Jane Austen is a name everyone is familiar with, as her classic works are taught in schools, adapted into screenplays, and still being discovered today as incredible reads. Whether you’re a fan of her writing, or just curious to know more about the famous author, these events allow you to immerse yourself in the history and imagination of one of our country’s most iconic literary figures. 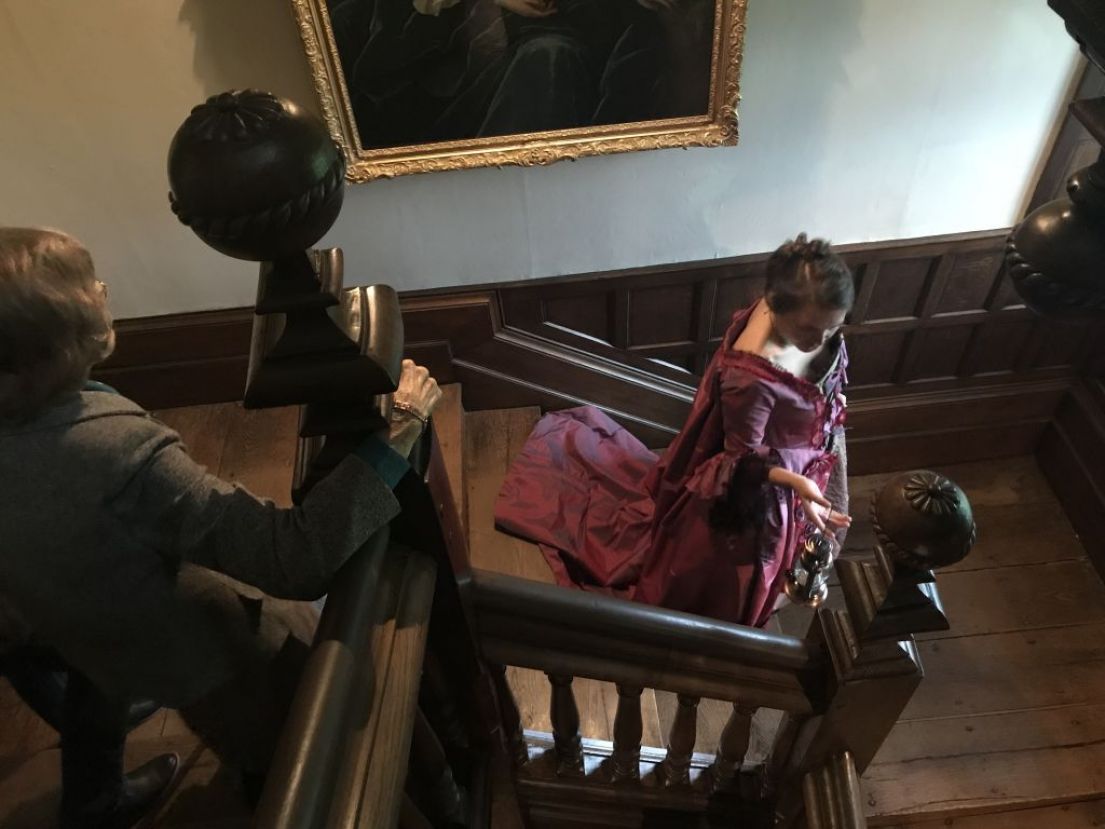 Learn more about the woman behind the words, before she became known as one of the most famous British authors, at one of these events… 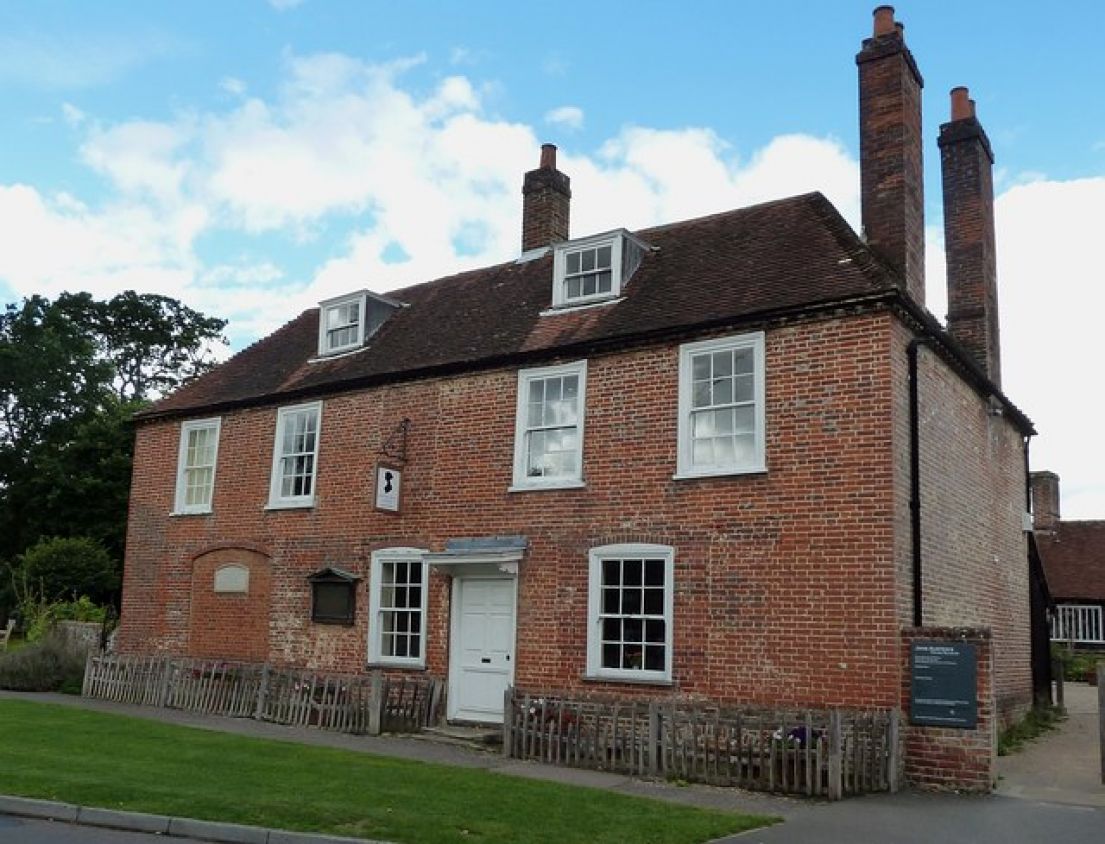 Discover where Austen worked on her classic novels © Rob Farrow

For insight into her life and environment while writing the novels that would later make her famous, her house would be the place to start. It’s now a museum housing a collection of relevant objects and documents, but in 1809 it was the home of Jane and her family, where she lived for the last eight years of her life. This year, the site is celebrating 70 years of being open to the public, as the only house she lived and worked in to be publicly accessible. This event gives you the opportunity to learn more about this cultural icon in the place she last lived, at a talk by Museum director Dr Mary Guyatt on Austen’s life and work, and the behind-the-scenes story of how this site of literary heritage has been preserved so far. 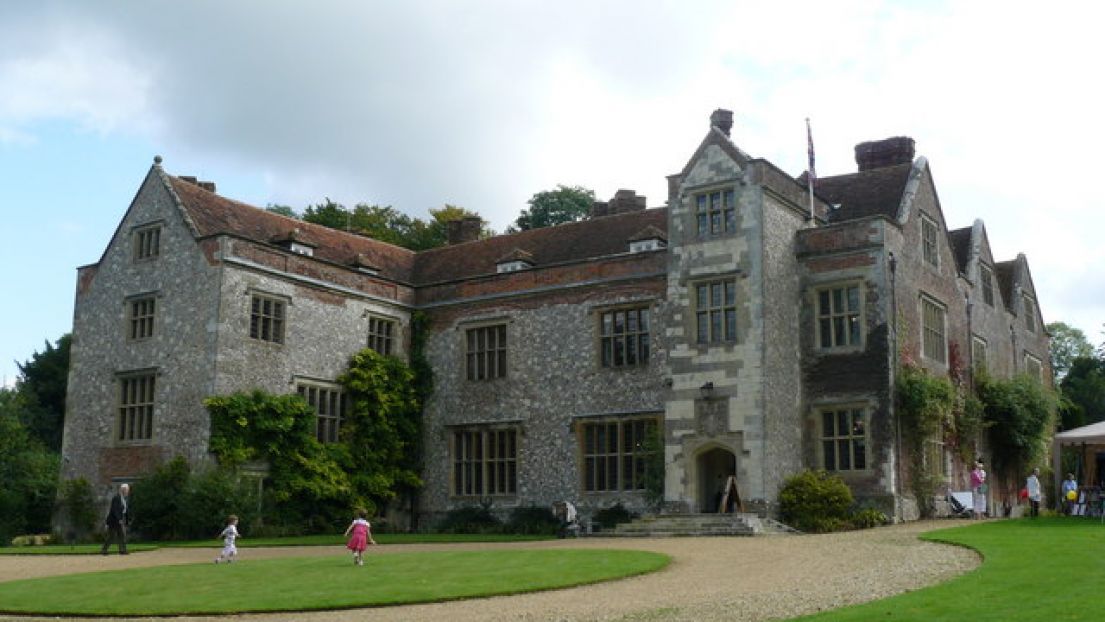 Another place where Austen spent many hours is Chawton House, the grand home of her brother, on the estate in which she lived for a period of time. The site, which in letters the author described as the ‘Great House’, will be open to explore as she once did, with access to areas of the manor house that aren’t normally open for the public and picturesque gardens to enjoy. Plus, there’s the unique experience of touring the site with a costumed guide, as you discover hidden treasures, Austen heirlooms, and much more. 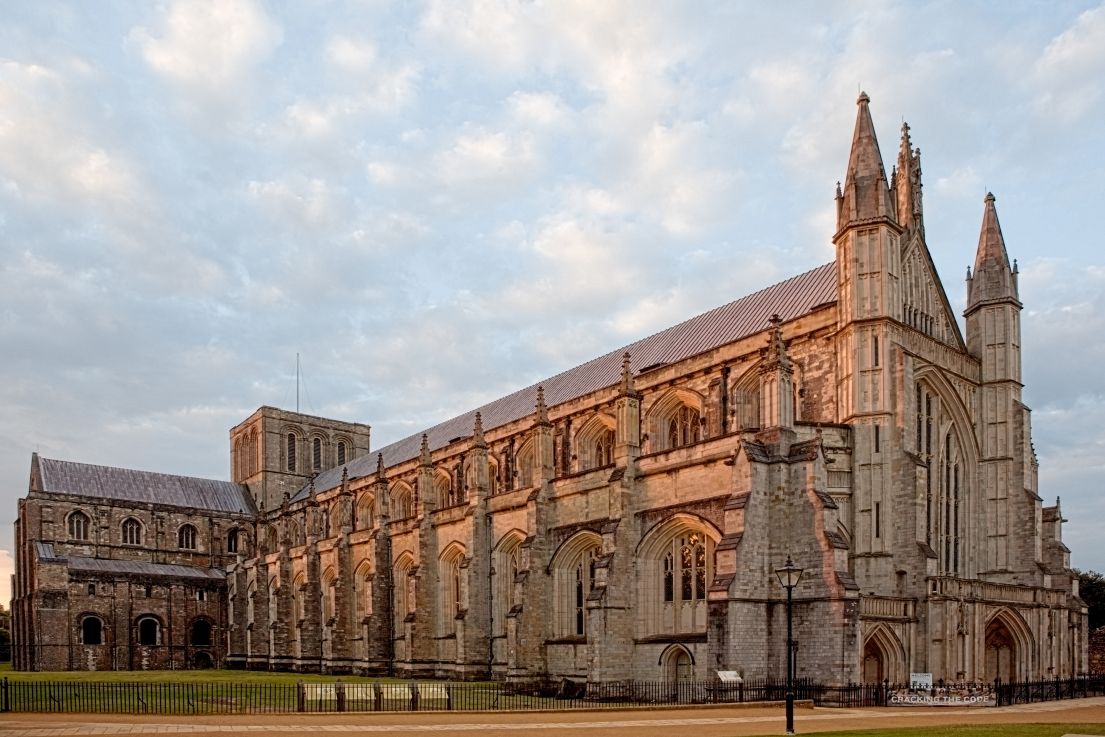 Visit the author's memorial at this incredible cathedral © Antony McCallum

Not only is this site incredible to look at, but Austen was actually buried here in 1817, upon her death at only 41 years old. As her work only gained recognition and acclaim posthumously, her grave originally had no mention of her career, until a plaque was installed by her nephew in the 1870s, followed by an exhibition added later. It’s significant also as the site where her £10 note was unveiled in 2017. This stunning cathedral is worth checking out for both the guided tour, which will cover 100 years of the building’s history, and the opportunity to pay respects to Austen at her memorial.

Her Work on Screen

If you know Austen most from seeing her work on screen, or would just love to visit the incredible places used as some of her iconic locations, then check out these events for the opportunity to step inside the fictional worlds yourself… 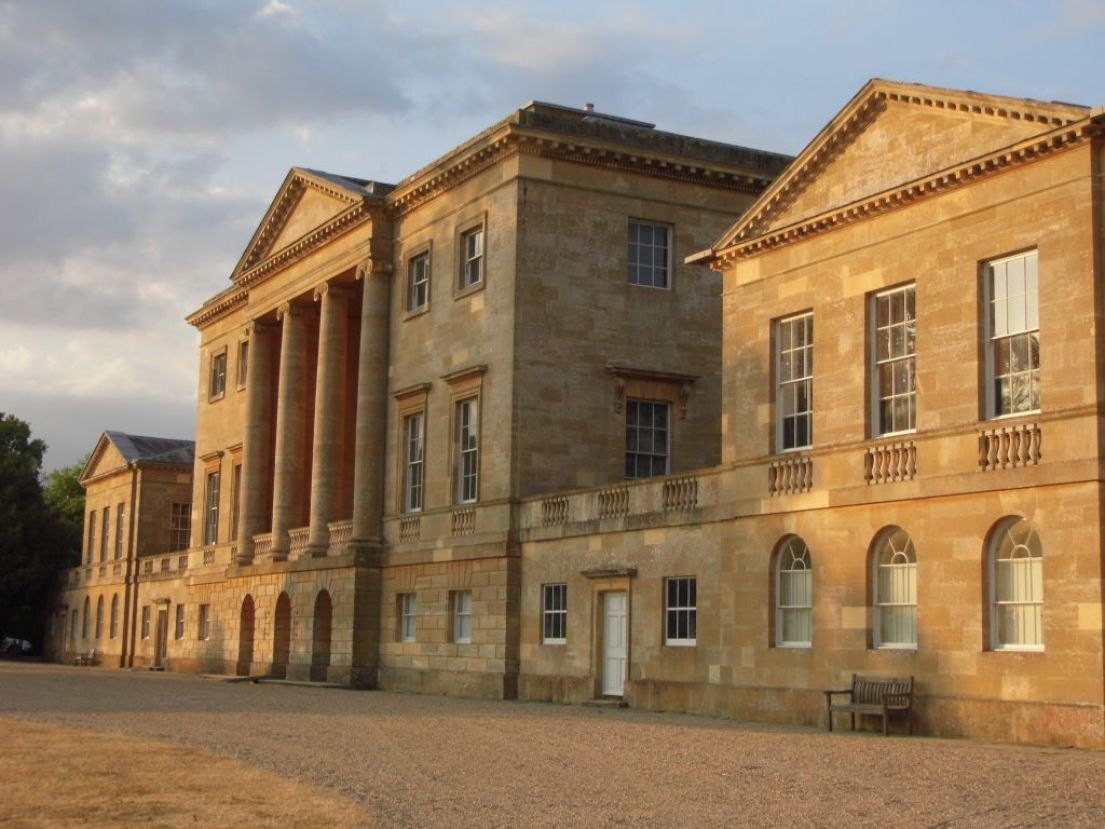 Explore the grand building that became Netherfield on screen

If you’re a fan of the 2005 film adaptation of Pride and Prejudice – starring an amazing cast including Kiera Knightley, Donald Sutherland and Judy Dench – or perhaps 2016’s Pride and Prejudice and Zombies (with Lily James), you’ll be familiar with Basildon Park. It was used for both films as Netherfield, the home of Mr Bingley. Key scenes take place here, including early meetings between Darcy and Elizabeth, and the spectacular ball scene – where the lead couple mesmerizingly dance with each other in the 2005 film, and kill zombies together in the latter. Visit this September to waltz in their footsteps, whilst getting a whole new perspective of the site as it celebrates its Indian heritage and the festival of light. 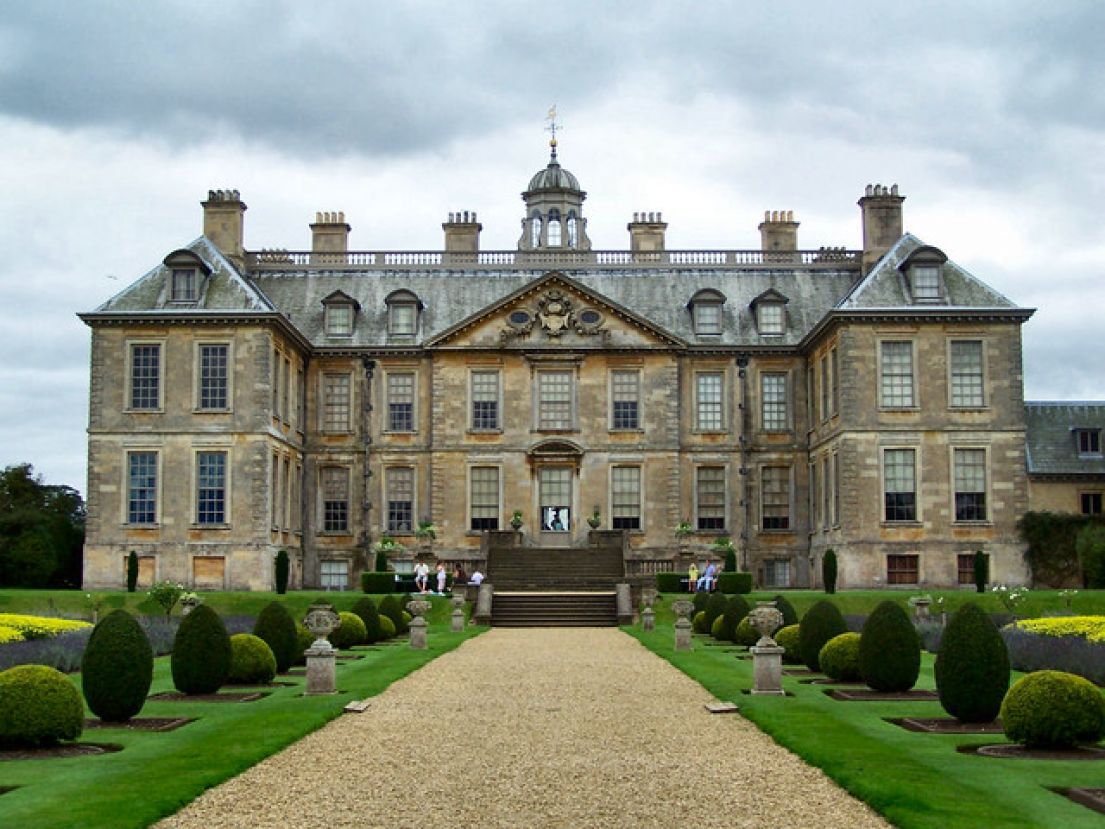 For those of you who may be more familiar with the BBC adaptation, starring Colin Firth as Mr Darcy, then you may recognise Belton House. The series used the property as Rosings, the home of Lady Catherine de Bourgh, the estate where Elizabeth visits her friend Charlotte for a period of time. Here she first encounters the intimidating Lady Catherine, and Darcy first proposes to her while staying there. The site’s festival event is fittingly focussing on ‘Creative Women’, like Austen, as it gives you the chance to explore the stories of four Belton women and view their work presented throughout the house and gardens. Go to see Austen’s creation come to life, then stay to discover these lesser known true stories. 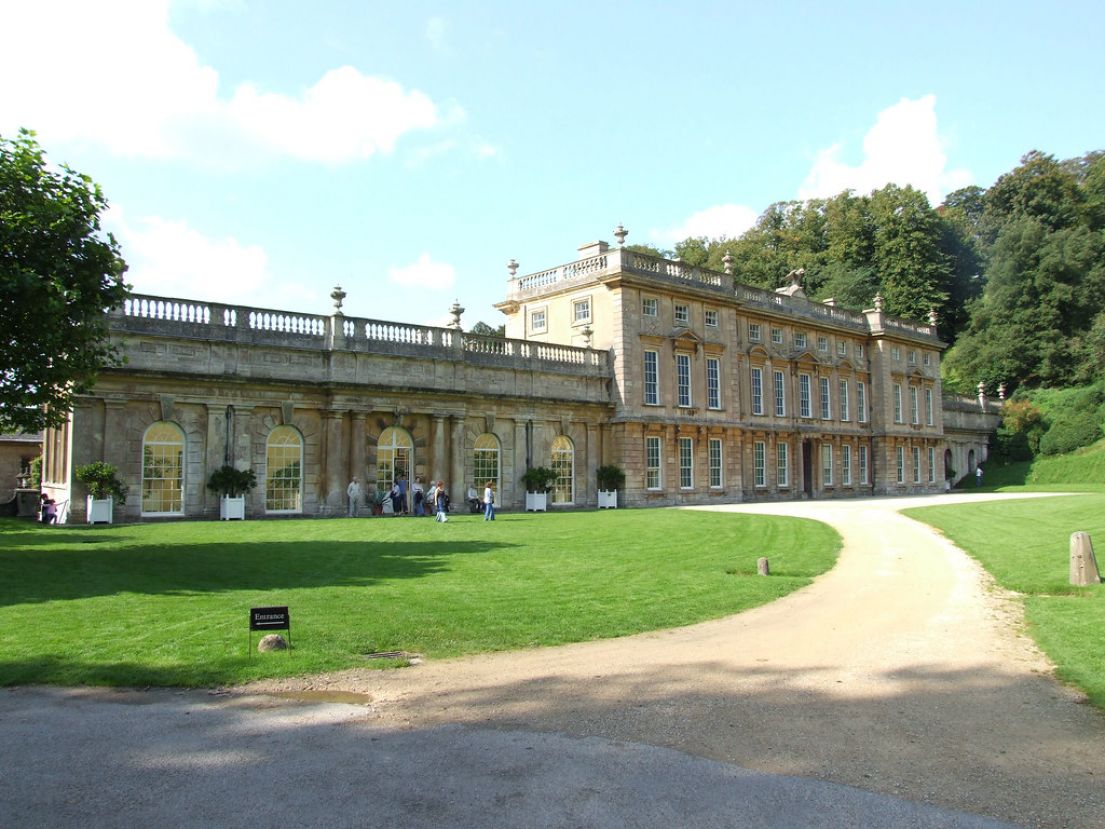 In the BBC’s 2008 adaptation of Sense and Sensibility, starring Dominic Cooper and Dan Stevens among others, Dyrham Park doubled as Allenham. This is the home of Mrs Smith, a widow planning to leave her estate to John Willoughby, and a location both described and visited by the protagonist Marianne. Take advantage of this opportunity to visit the site without an entry fee: explore the 270-acre ancient deer park, with far-reaching views right over to Wales, and take a look inside the 17th-century house, which contains rich fabrics, furniture, and art. 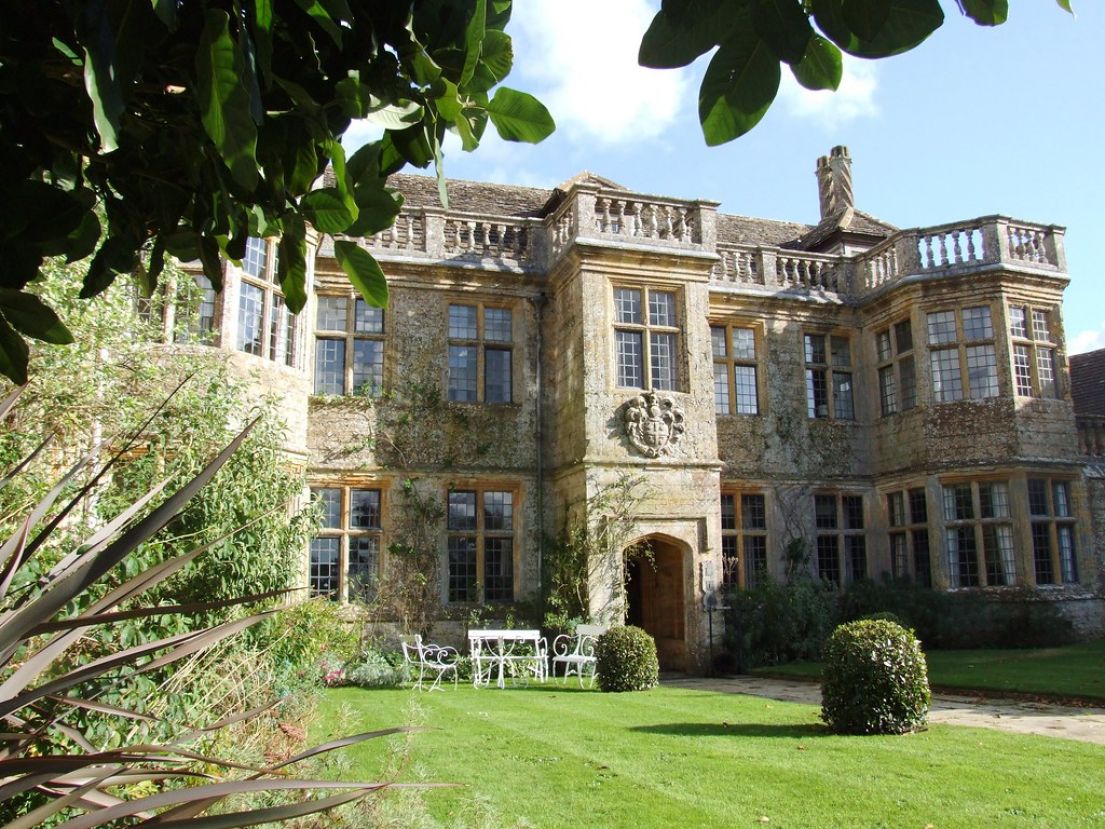 Gwyneth Paltrow filmed at Mapperton House when she starred as the lead in the 2009 film adaptation of Emma. The site became Randalls, the home of Mrs Weston – the former governess of Isabella and Emma Woodhouse, and best friend of the latter. The wedding of the Westons kicks off the novel’s plot, the marriage being a result of Emma’s first matchmaking efforts, and her success with this couple inspiring more efforts to come. Go beyond what you can see on screen and visit for free this September to explore the Tudor-Jacobean manor house, and the accompanying church and gardens.