Take 5 with the Team

So it's been a little while since I gave you a behind the scenes update, apologies, it's been a busy 2 months! We've travelled the country and are now recovering from our epic anniversary party... although that's just firing the starting gun, there are more parties to come and we want you to be part of it all! So go grab that cuppa and a cupcake too - here's what we've been up to, and what's coming next... 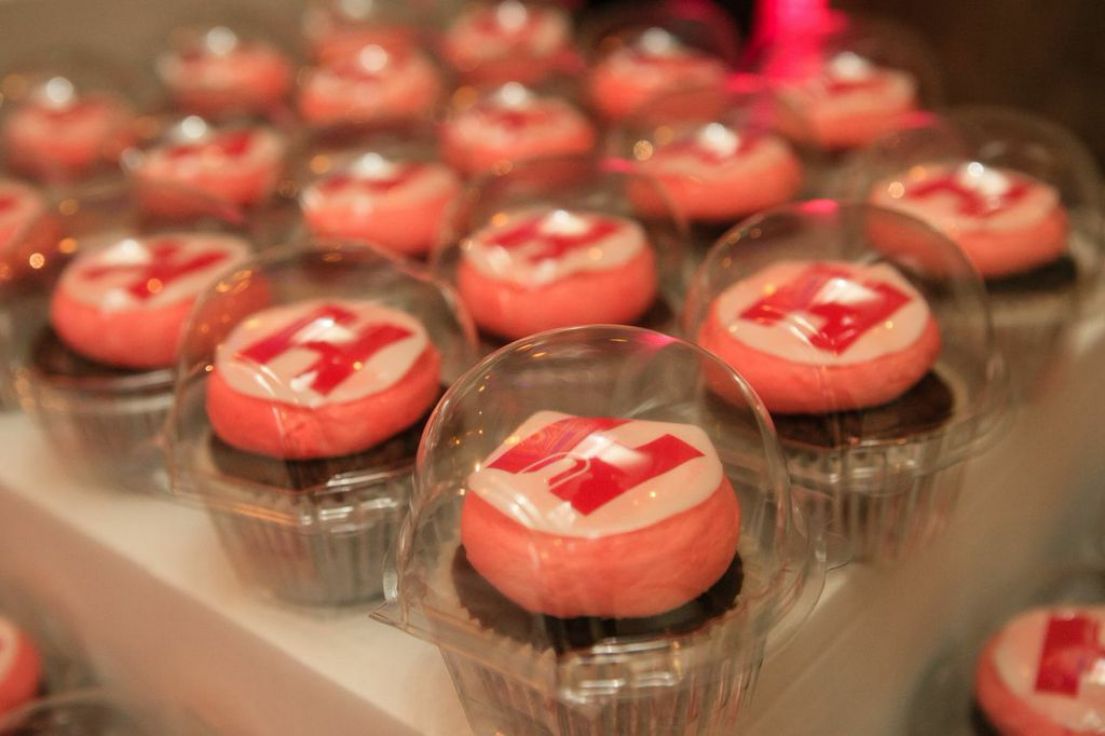 From Leicester to Leeds to Durham, then from Norwich to London to Gloucester - last month was all about our regional organiser days. We tried out a new style of event this year based around TEDx style lightning talks, to give everyone a taster of the diversity of HODs. Delighted to say they went down a storm! It was fantastic to meet so many local organisers, old and new, and to see them making connections in their area and beyond. Even better, to hear how those connections have already been followed up - HODs is not just a festival, it really is a fantastic community network too.

2. Watch for the bags 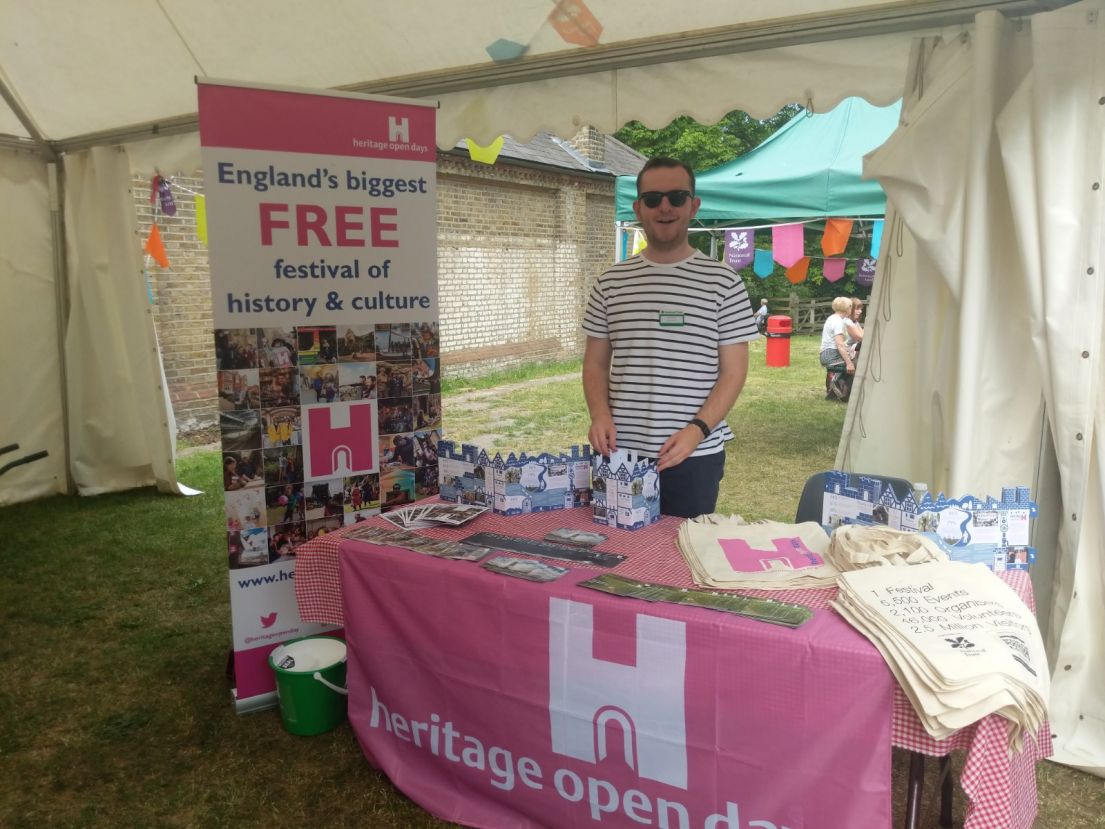 On a particularly sunny Sunday earlier this month the fabulous Morden Hall Park hosted The Antiques Roadshow, and we were there! People came (LOTS of people), they queued (the wait time was up to 4 hours at one point, such is the show's popularity!) and they chatted to us about HODs as they left. When the episode airs - sometime next year we think - watch out for people carrying our tote bags with the big pink H!

(hum 'Kool & the Gang' whilst reading this bit!) 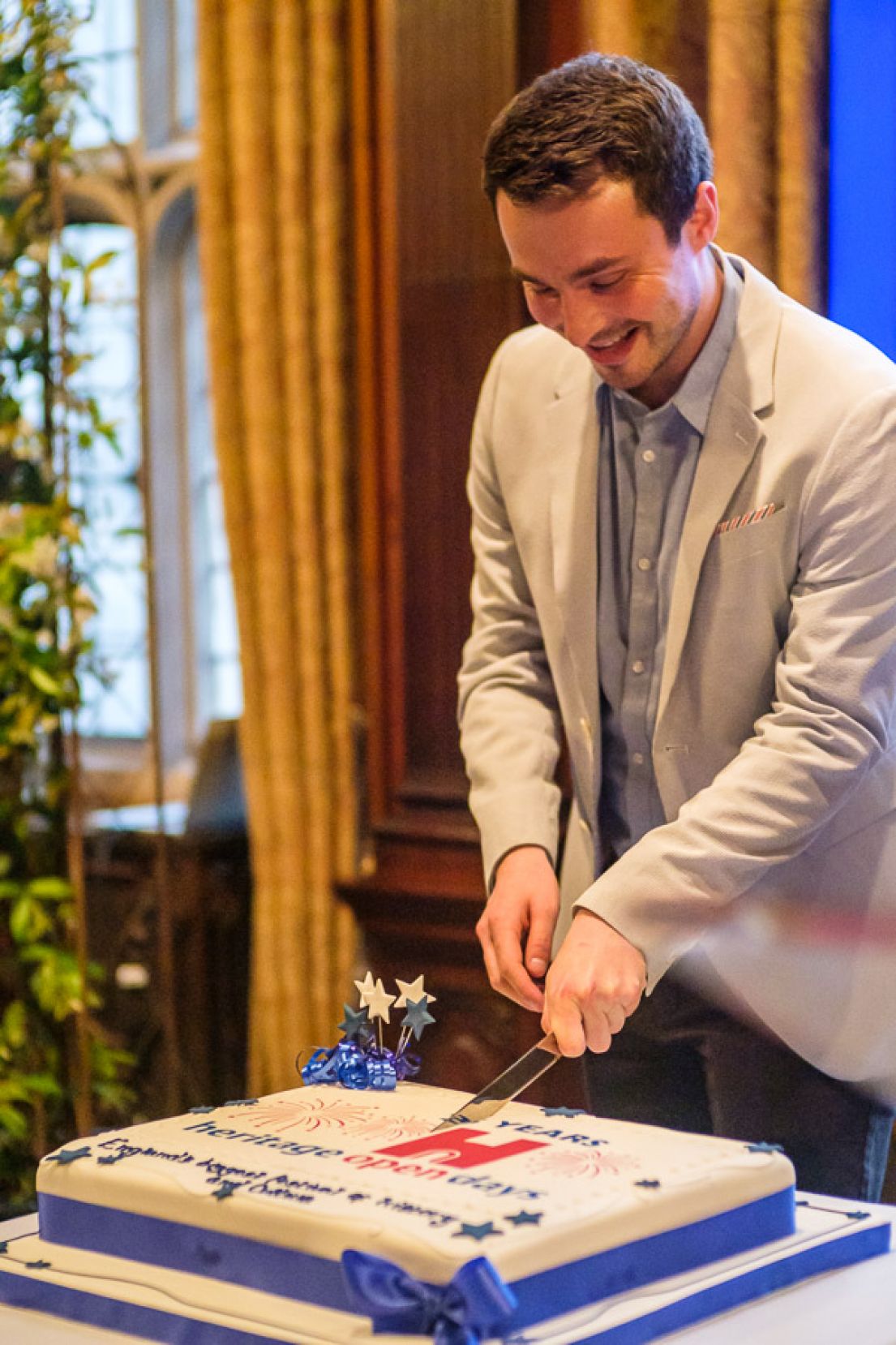 Master of Ceremonies, Andy, will tell you more about the party in his upcoming blog, watch this space! © Phil Jackson

As you may have noticed it's our 25th anniversary this year and we are celebrating in style. Part of that was a big party at the stunning 2 Temple Place, decked out in spectacular fashion by our good friends from Morden Hall Park Garden Centre. There were over 140 guests from across the heritage sector, including more than 60 of our fantastic local organisers, who staged something of a 'take over' on the speeches front! I won't say more now as Andy, party MC, will be giving you all the details shortly... once we have all the photos back!

4. What will you discover?

All this excitement and I nearly forgot to mention the most important thing - the backbone of our festival - THE EVENT DIRECTORY! Yep, in case you hadn't spotted, it is live, over 2,700 events are already listed, from an exclusive tour of the Port of Hull to a talk that shines a light on the woman who electrified Winchester Cathedral. And that's just the half of it - many, many, more are being added daily, so do keep checking back!

Phew, all that and it's still only June! So what now? Well, there are some regional parties coming up for which we have parcelled up the special anniversary bunting this morning. We've just launched the resources for our Dare to Dream commission, and there will be lots more news on that in the weeks to come. Then there's an internal office move and computer upgrade to add interest as we work through the next 2,500 odd events that will be registered for the festival, and that's the real party, one to which EVERYONE can come, as there will be something on wherever you are and of course it will be free!

That’s all for this month, see you next time!