A Game of Opposites: 5 intriguing pairs

Winter is coming, but not before some fantastic Autumn highlights! A game of opposing pairs gave us a new perspective on the unique, fun and exciting events taking place this September. Thinking outside the box when it comes to heritage – perhaps our hand will inspire you to too?! 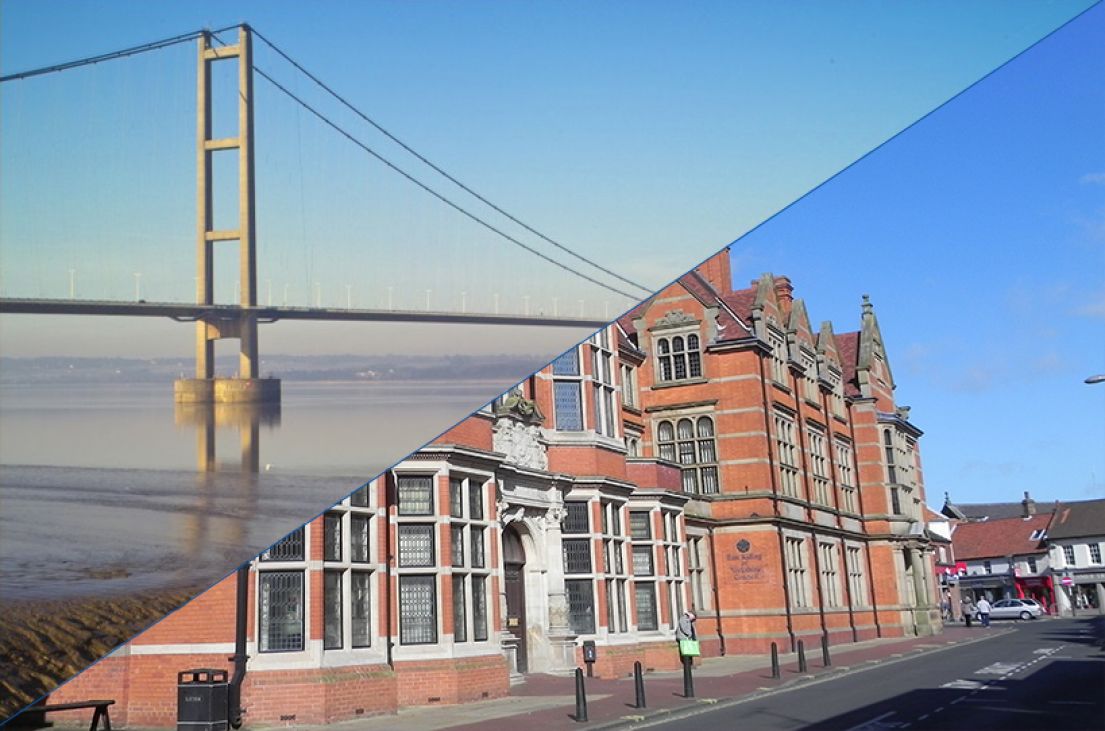 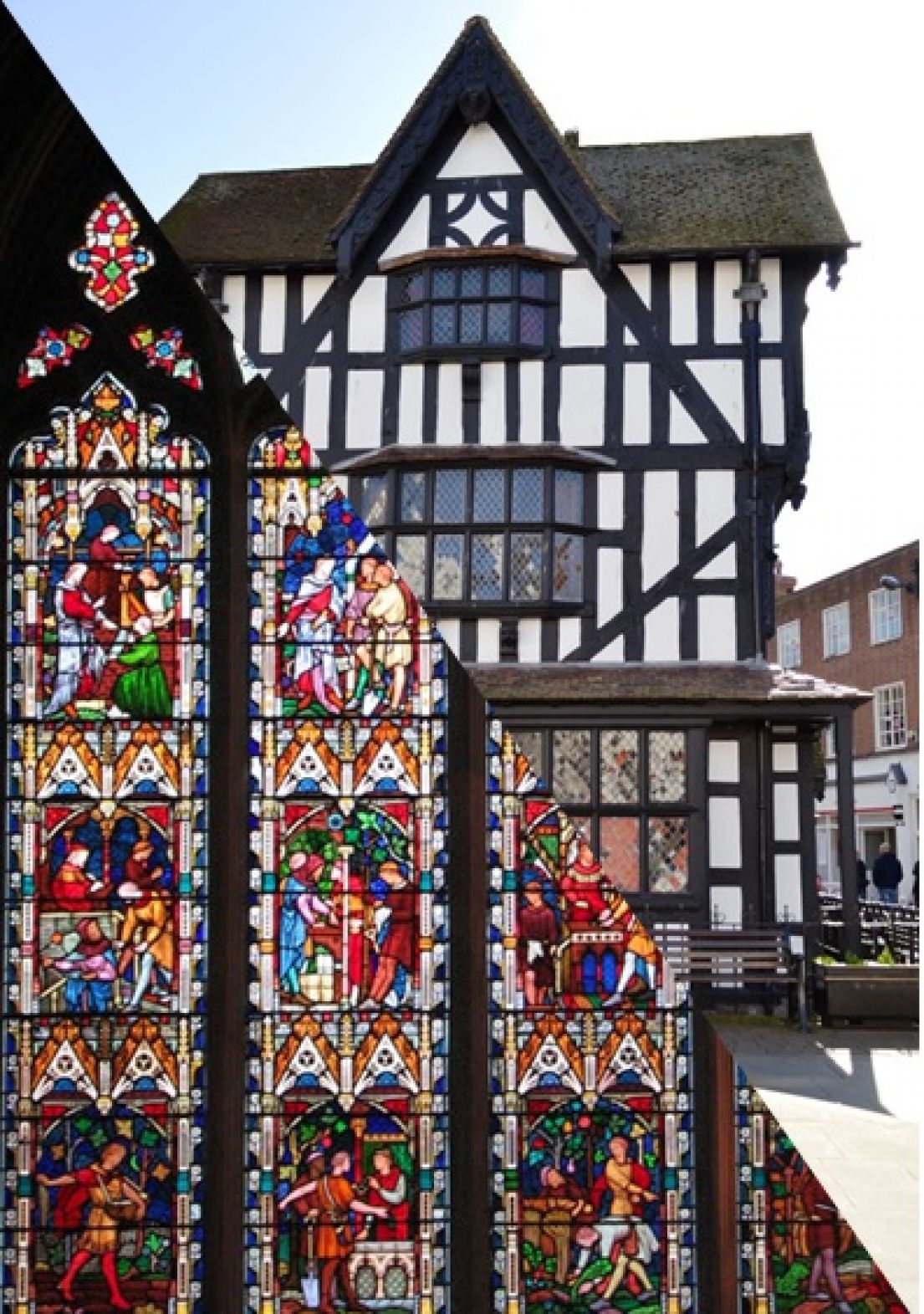 From the monochrome of this museum, to the colour of cathedral stained glass / © Black and White House Museum and Evelyn Simak

The Black and White House Museum in Hereford is a remarkably well preserved, and entirely monochromatic 17th century timber framed building. But through these doors is a museum devoted to the life and times of Jacobean England waiting to be explored.

What’s the opposite of a black and white building? We took the liberty of thinking outside the box here, and found this new favourite - the only stained glass museum in the country! Housed inside the colourful windows of Ely Cathedral, this colourful location can be viewed in all its glory during a special open night.

Take a walk along the longest suspension bridge in the world that can be crossed on foot. Humber Bridge in Hull was first built in 1981 and has become an iconic feature of the Yorkshire landscape. What's more? It should have a special nod for being nearly as tall as it is long, standing at 155m high!

Another double whammy comes in the form of the shortest (and flattest) history tour featured during the festival. Taking you through 500 years in Beverley in less than 500 footsteps seems like quite the challenge, why not join the tour yourself and see some of the most fascinating buildings led by historians and curators alike. 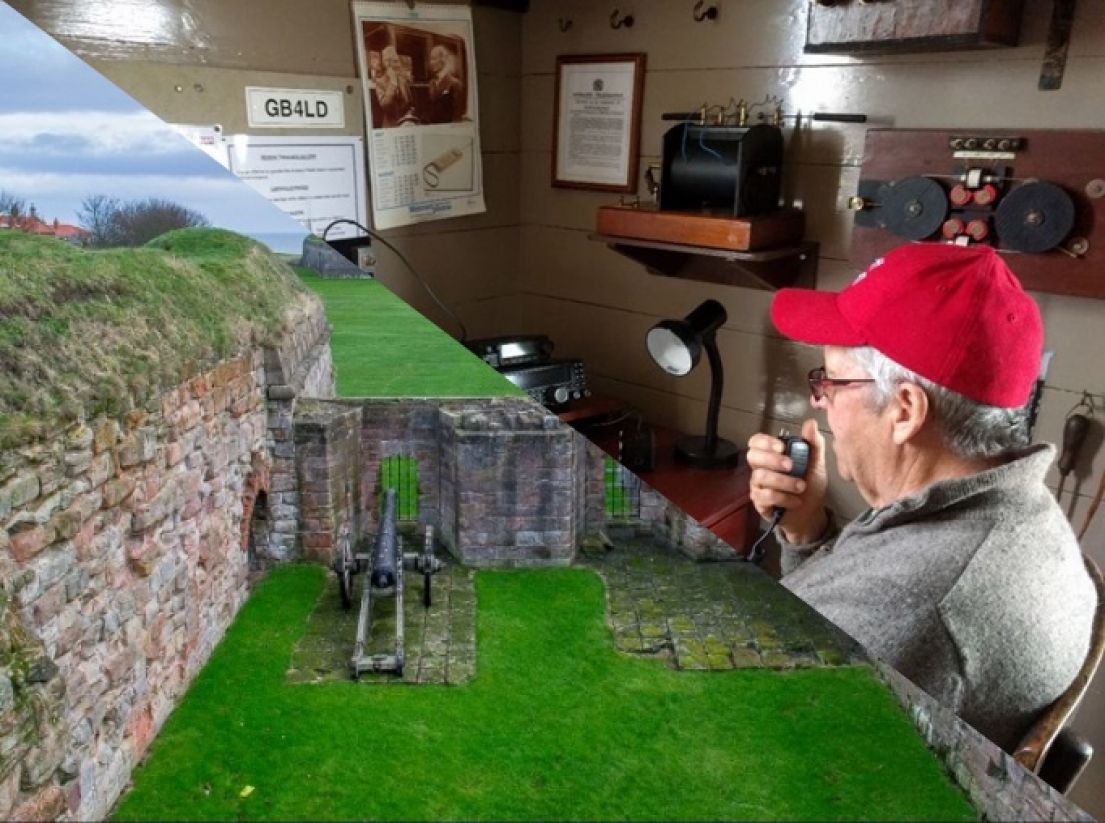 From the far north, to the southernmost tip of mainland England / © Visit Berwick and Lizard Wireless Station

Heritage Open Days's most northerly event gives you the chance to take a historic tour of medieval sites describing Anglo-Scottish wars right on the border. Journey up to Berwick-upon-Tweed for a whole host of other events in England’s northernmost town.

And at the opposite end; take a trip down to Lizard, in Cornwall which is mainland England’s most southern town. Here, you can explore the Lizard Wireless Station, which takes you back in time to 20th century communications, wireless technology and 1901 telegraphy. 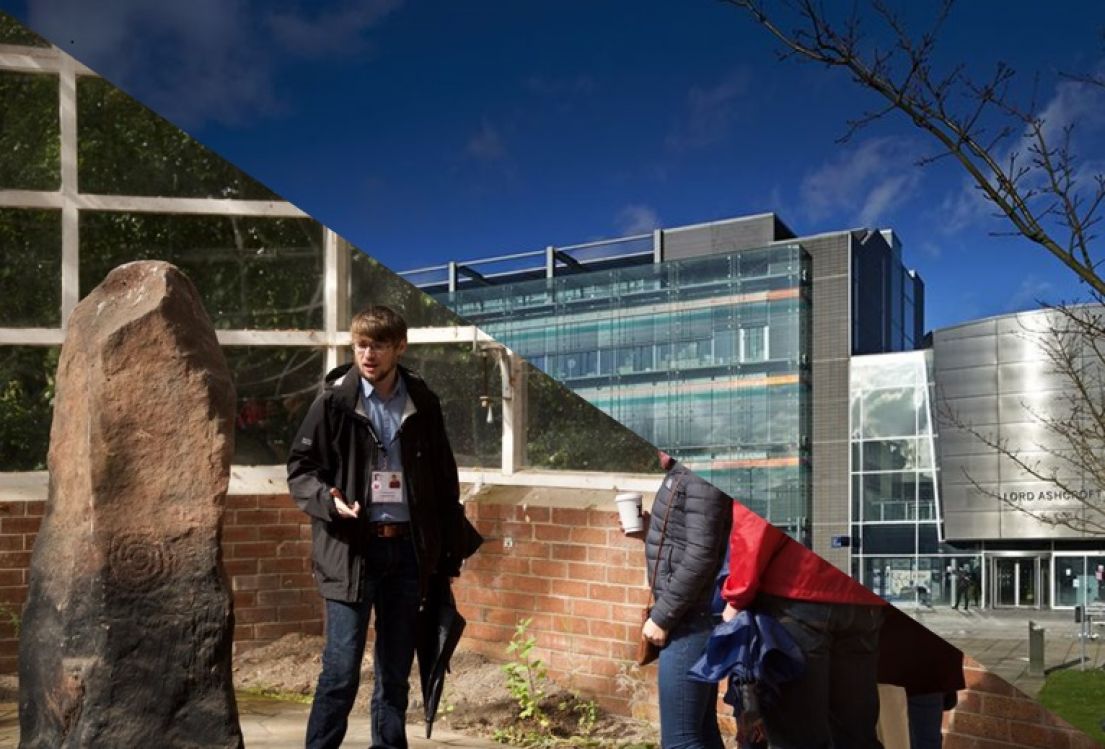 Opposites attract? Take a chance to see the oldest, or the newest of places / © The Reader and Anglia Ruskin University

The Neolithic era was the start of England as we know it, and the Calder Stones in Liverpool can take you back around 5000 years. Being nearly as old as Stonehenge, they come with the same mystery, and give a unique chance to explore early burial rituals and civilisation of these ancient times.

The newly opened medical buildings owned by Anglia Ruskin University offer a unique chance to see ground-breaking medical research which has the potential to change the future. Bringing all things new to this event, it even takes place in England’s newest city: Chelmsford was awarded city status as part of the Queen’s coronation anniversary in 2012. 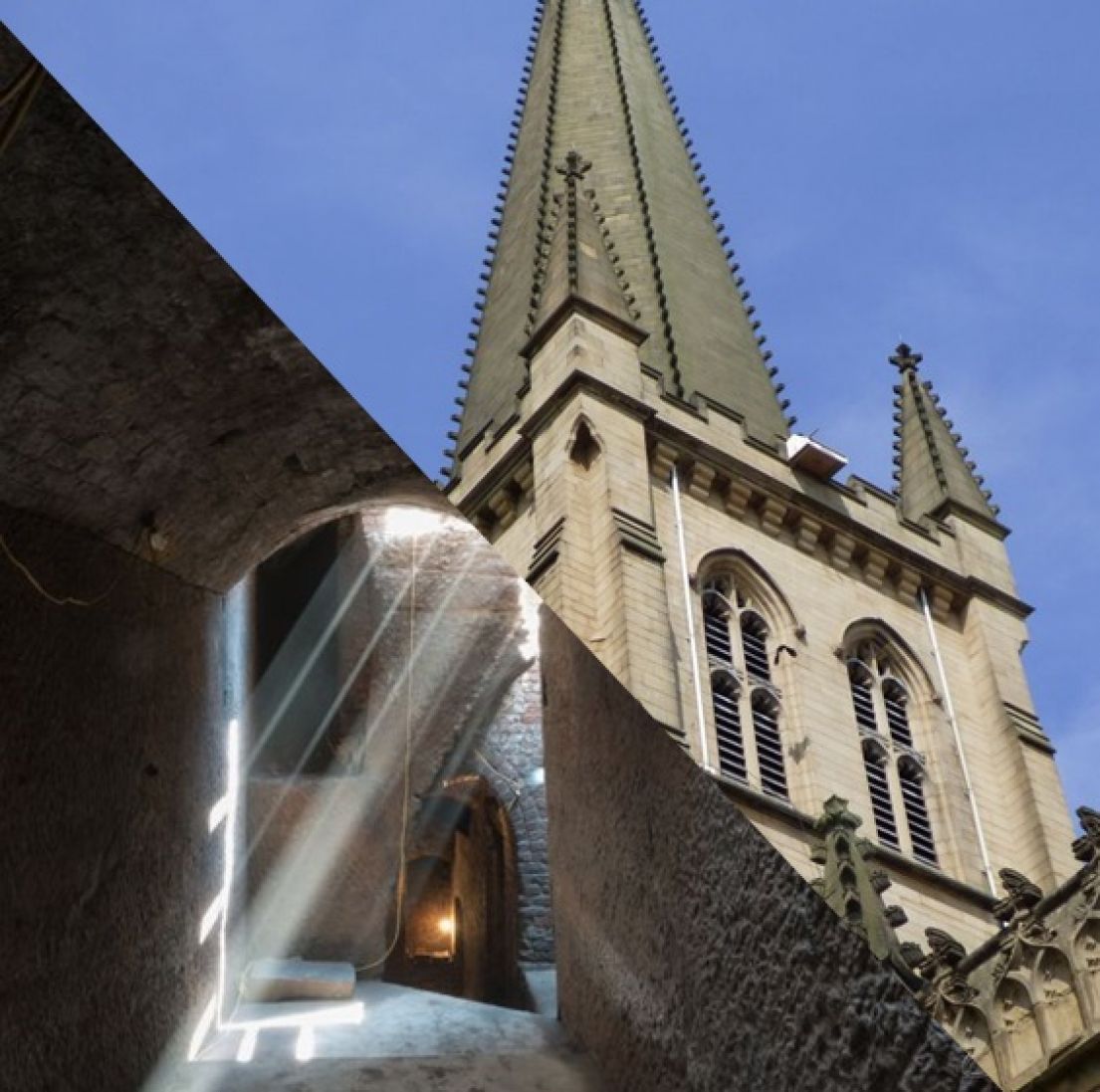 The tallest cathedral spire can be seen as you draw up to Wakefield Cathedral this September. Standing at 247ft, you can make the climb up the historic church tower (no easy journey, at 170 steps), and see Wakefield from a different perspective.

Known to be one of England’s most unusual sites, the Williamson Tunnels near Liverpool were built in the 1800s and are open for you to wander through. One of several underground events for Heritage Open Days – how low can you go? Well, 60ft if we are going to be precise.