An unforgettable year: read our 2014 report

2014 marked the 20th anniversary of Heritage Open Days; a true summer of celebration, book-ended by two triumphant events; the inaugural Heritage Open Days
Awards in June and the event itself in September, which smashed all records with a spectacular three million visitors, up 900,000 on the previous year. 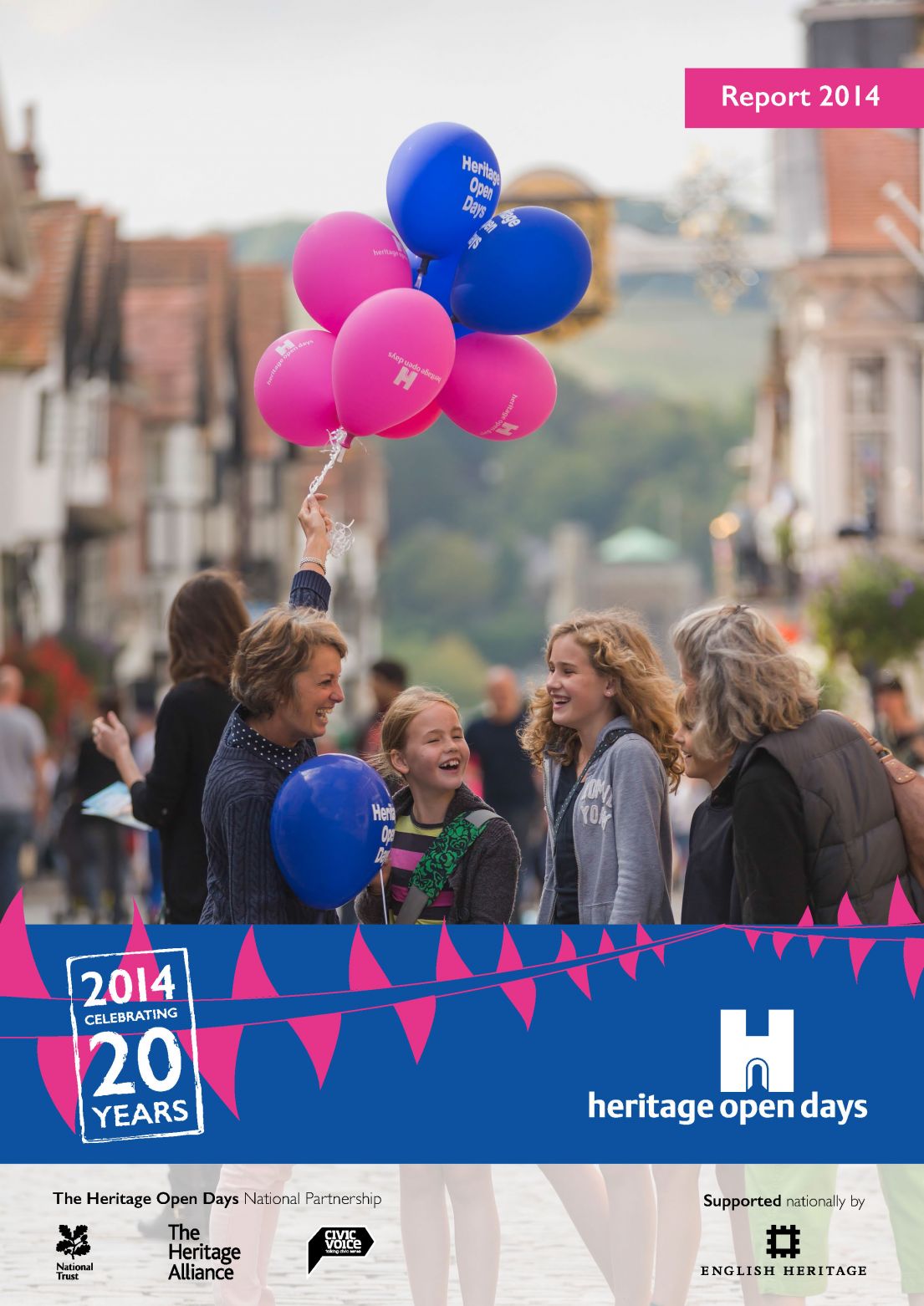