Innovation and design is found in abundance within LGBTQ+ history. On the 50th anniversary of the first Pride march in 1972, we are thrilled to highlight two events that showcase the creative heritage of LGBTQ+ individuals, both historic and contemporary. 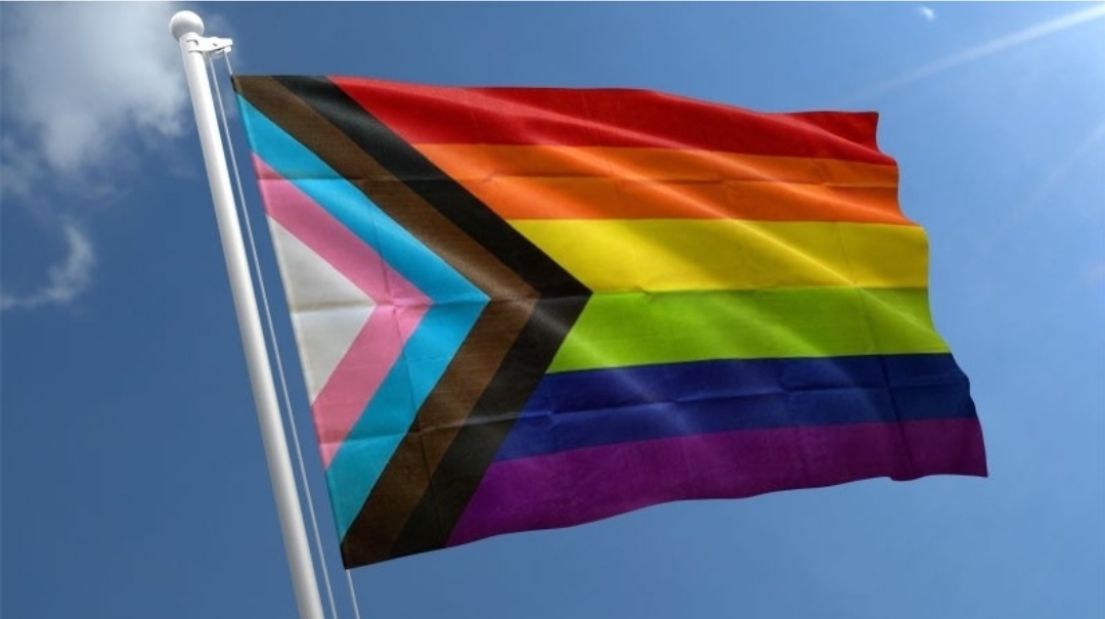 The Progress Pride flag, developed in 2018 by Daniel Quasar

Since its invention 44 years ago by artist and activist Gilbert Baker, the Pride flag has become the global symbol of lesbian, gay, transgender, queer and other LGBTQ+ communities. Now, as we reach an important milestone in England’s LGBTQ+ heritage, with the 50th anniversary of the first Pride march, it’s a great moment to look back at the history and evolution of the Pride flags held high at every march since. 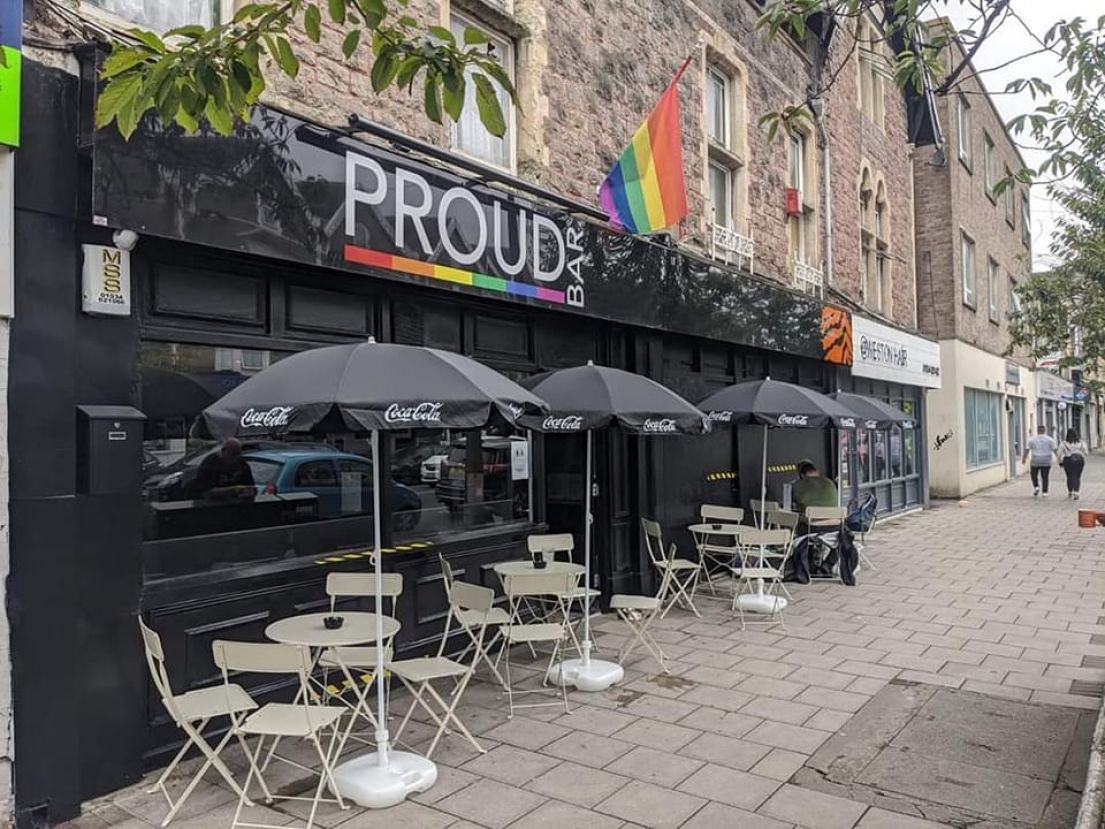 Baker’s design takes Pride of place at the bar where you can learn more about the iconic flag over HODs / © Proud Bar, Weston-Super-Mare

‘The History of the Pride Flag at Proud Bar,’ Weston-Super-Mare:

Aligning with Heritage Open Days’ theme of invention and innovation, this in-person talk will discuss the international Pride movement and its flag’s evolution since the 1969 rising of Stonewall, charting its changes and updates to better include and represent the community. Expect an informative and illuminating history of the LGBTQ+ community’s famous symbol, as well as an understanding of what the flag has come to represent and what it means to LGBTQ+ communities.

Gone but not Forgotten

Expressions of Pride have not always been as they are today, and a connection between contemporary and historic LGBTQ+ heritage is remembrance of those who are and were unable to freely express their love and identity. Recognition of the challenges many individuals faced and continue to face is as essential to Pride month as the celebration of the community’s expansion and liberation. 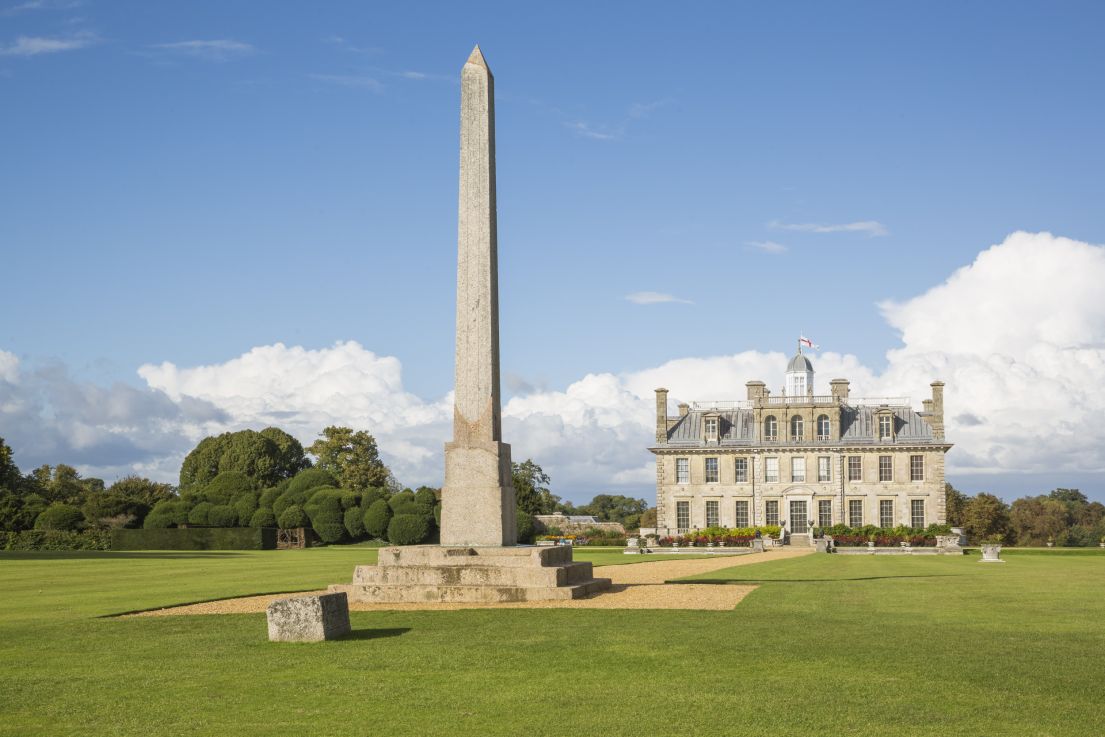 Proud legacy of a creative designer and collector: Kingston Lacy and its Egyptian Obelisk / © James Dobson

As part of the heritage of Kingston Lacy, the National Trust has been working collaboratively with Dorset History Centre to record and preserve the life of William John Bankes. A traveller and collector with an eye for beauty, Bankes was found in ‘an indecent act’ with a guardsman and forced into exile on the continent in 1841. To avoid seizure of his home, Bankes signed Kingston Lacy over to his brother.

Unable to return from Europe, Bankes collected and commissioned works of art, marble carving and furniture to be sent back to Dorset, with instructions for his siblings to fulfil his creative vision for Kingston Lacy’s transformation into the Venetian Palace it is today.

Just as Gilbert Baker’s creative design lives on, so too does the creative flair of William John Bankes remain at Kingston Lacy, a testament to one of history’s lesser known LGBTQ+ figures. This September you can visit Bankes’ extraordinary home with the entire family for free. Learn more about the passionate collector and designer, and view his many Egyptian artefacts alongside paintings by Rubens, Van Dyck, Titian and Brueghel.