England through the ages…

© Albert Kretschmer, Paul Mercuri and Costumes of All Nations Magazine -

Early England in the Neolithic Era 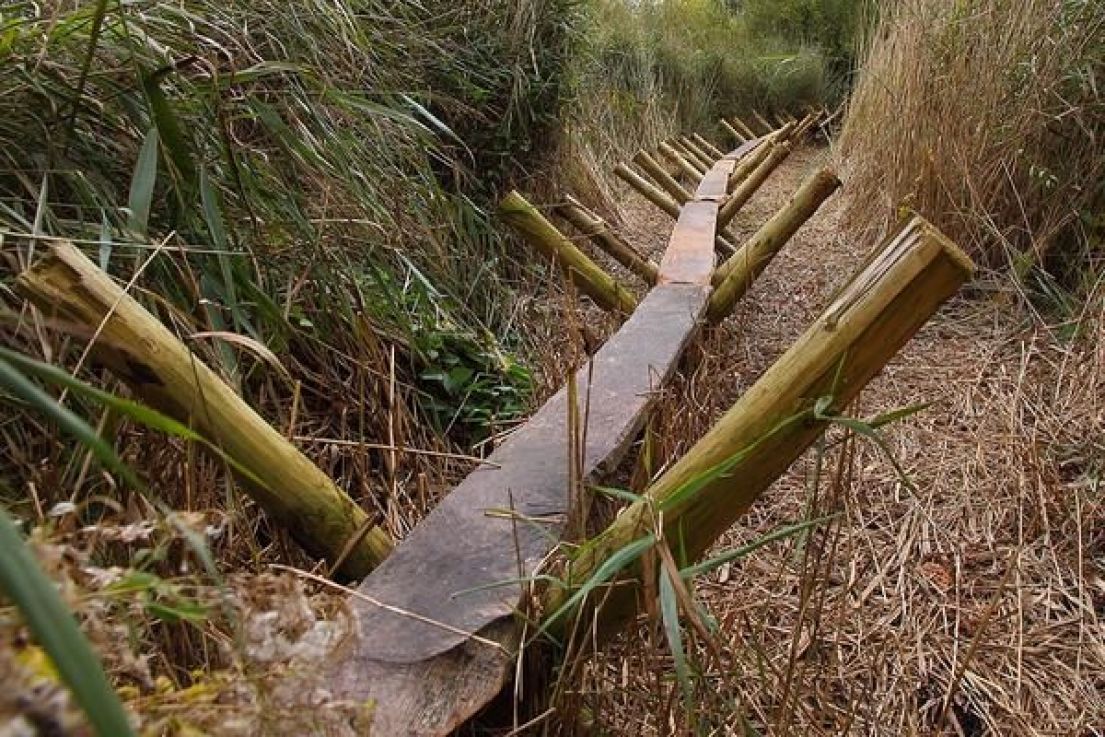 Back in the beginning (well sort of), Neolithic England saw the introduction of farming, ceremonial structures and advanced weaponry. What’s more, perhaps England’s most famous wonder, Stonehenge, was erected. To see how people lived in this age, take a walk across the route of the Neolithic 'Sweet Track' on Shapwick Heath NNR. Delve even deeper and learn what life was like for the women of these societies and the importance of medicinal herbs during the earliest ages of English civilisation. 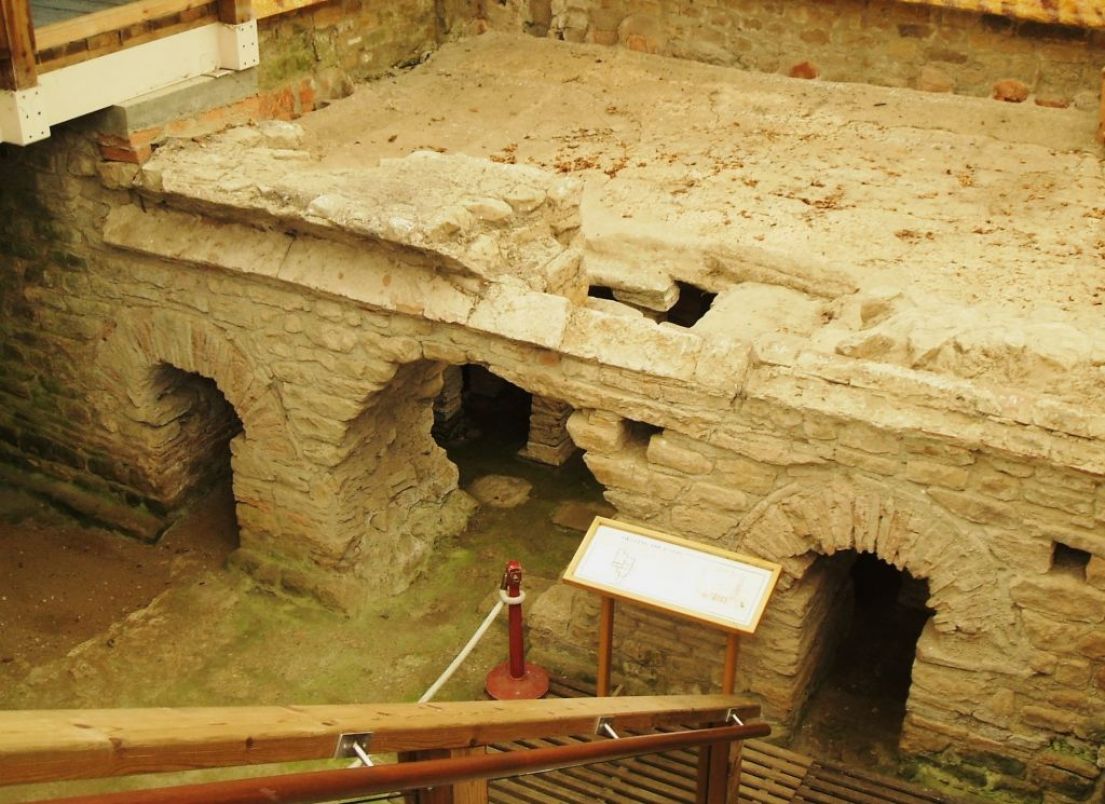 Julius Caesar first invaded England in 55 and 54 BC, and brought with him engineering, roads, language and culture which continues to shape our society. The Romans developed everything from agricultural life to urban spaces spreading from the Cornish coast to the Scottish border. Exploring old ruins and forts is one way we can learn about Roman architecture and invention, take a tour of Binchester Roman Fort to discover more.

Telling the tales of the Middle Ages 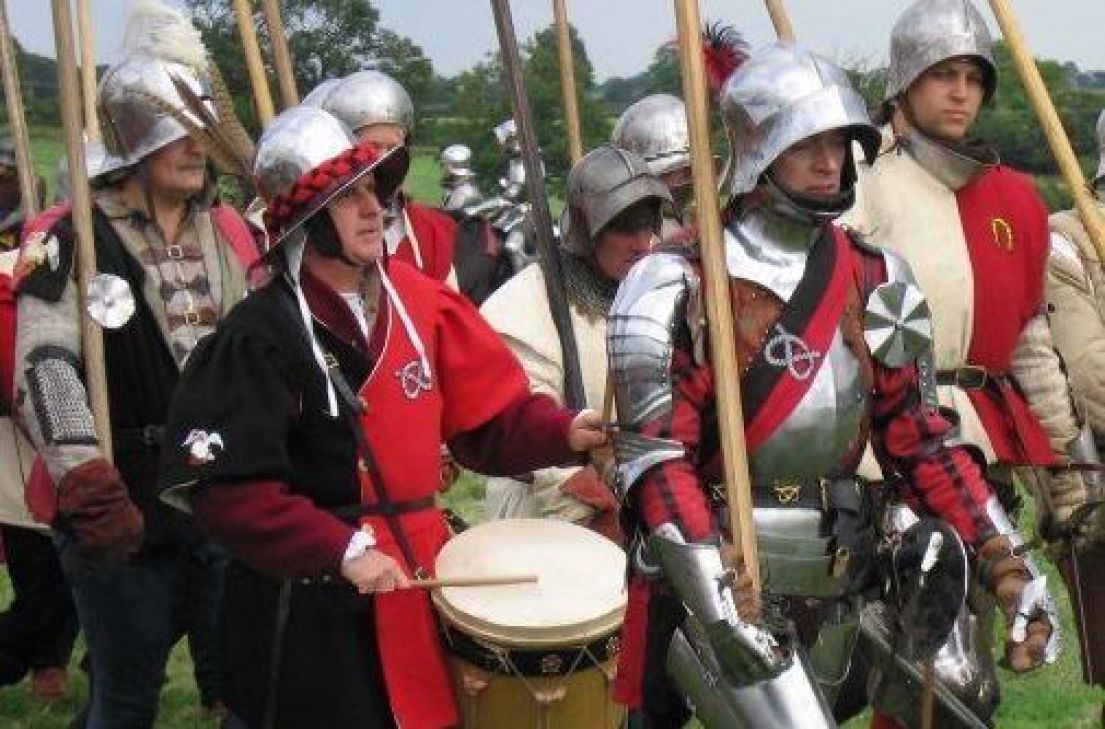 Medieval England brought the most famous and fascinating historical stories - think the battles of 1066, the tragic Black Death or the legendary Wars of the Roses. Manor House Museum will take you back to this fascinating period, as Buckingham’s retinue from the Wars of the Roses will set up their medieval encampment ready for battle. Or perhaps as a knight, queen, archer or sorcerer (of course, dress up is highly recommended) join the historical wonder of Medieval Fayres at Bradwell Abbey to uncover what medieval life was really like.

Life and times of Tudor drama 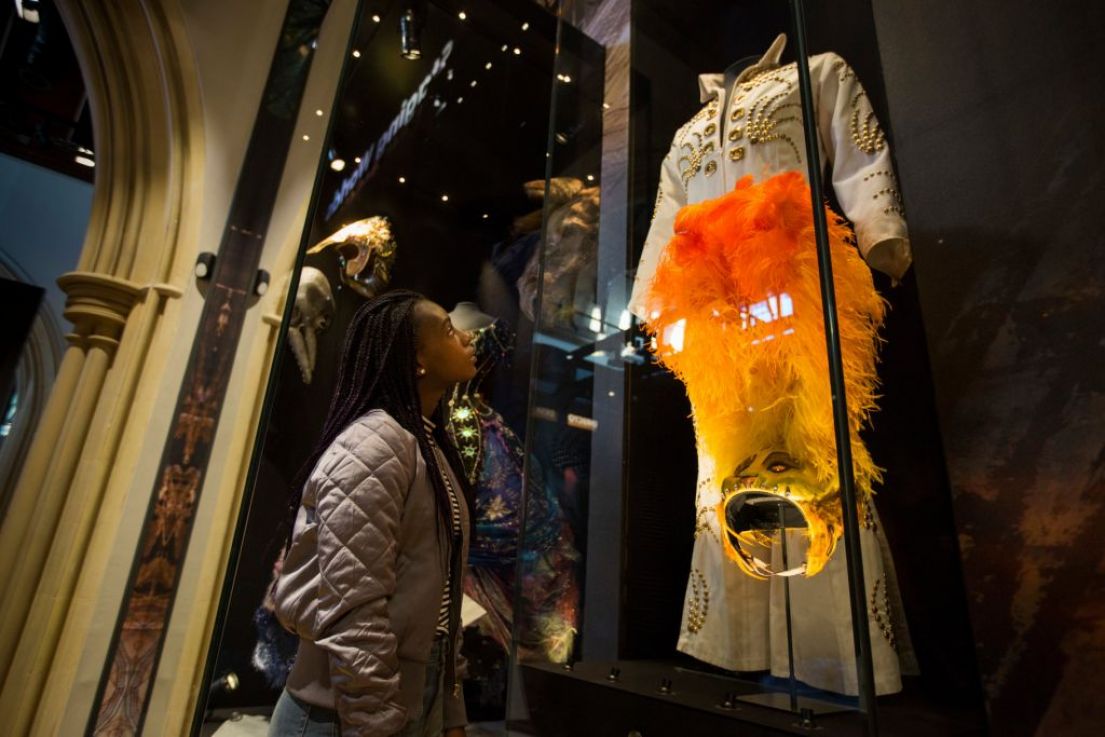 The Tudors saw scandal, betrayal and the rise of some of our greatest historical figures all in just over 100 years. At Charlecote Park you can follow in the footsteps of one of the most extraordinary women of this period, and learn more about the scandalous court of Elizabeth I. Of course, amongst this drama, soon came the works of Shakespeare to document it all. In Stratford-Upon-Avon you can get up close to a First Folio of his works and learn about the magic of theatre making with the Royal Shakespeare Company 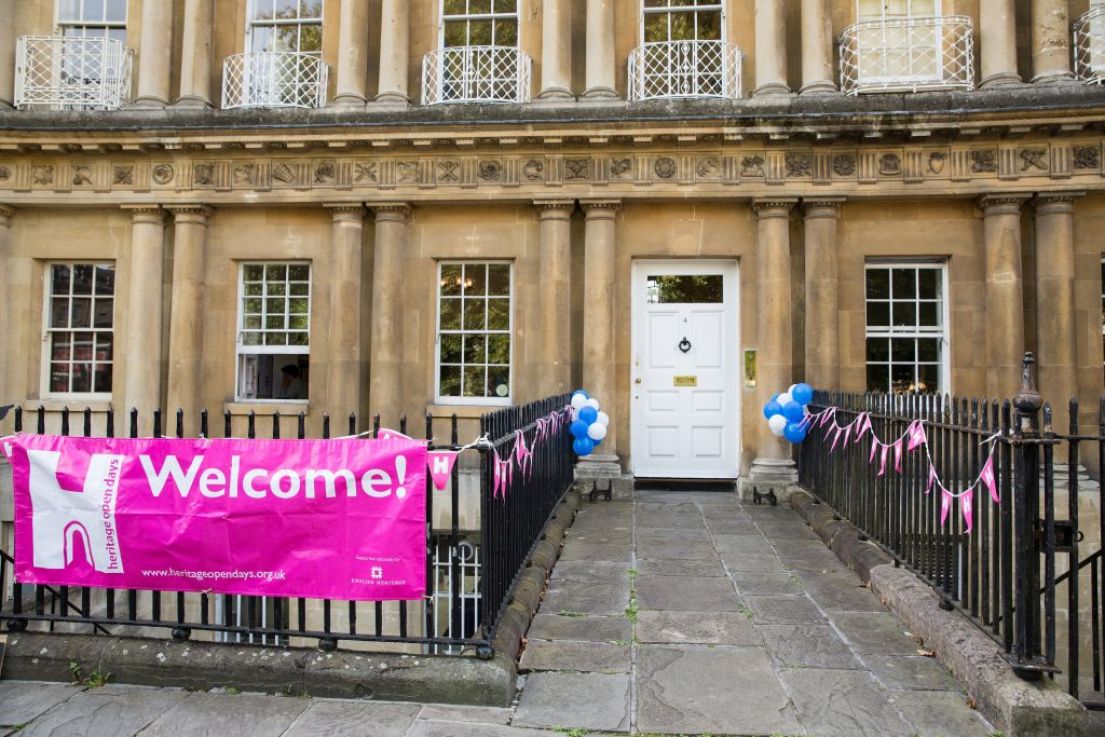 Opening once again for Heritage Open Days, a slice of Georgian life at No. 4 the Circus / © 4 The Circus

With the Georgians came a sophisticated society, beautiful fashion, Romantic poetry and rows of regency townhouses. Household life was transformed, and what better way to uncover this than exploring a restored garden and house at No. 4 The Circus in Bath. Cities such as Bath became centres of artistic invention, fashionable soirees and architecture which you can still wander through today and feel transported back to the 18th century.

The highs and lows of Victorian life 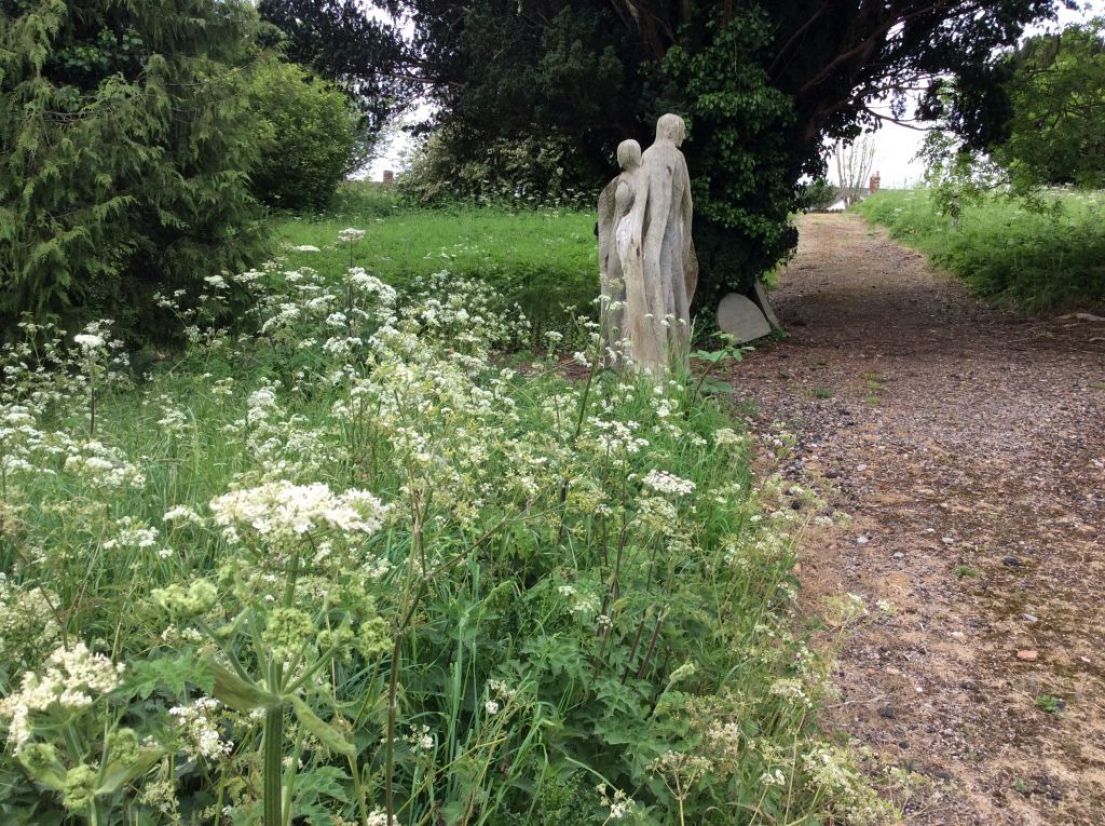 If anyone could give Elizabeth I a run for their money, it would be the life of Queen Victoria and the England she helped build. Our second longest reigning monarch, Victoria developed Buckingham House into the palace all future royals would reside in and oversaw the Industrial Revolution. Famously, she toured across the country, stopping at Little Woodhouse, where you can walk in her footsteps this September, . However, there was a darker side to Victorian society, some of which you can explore at the burial ground of a Victorian asylum, what was life like there? 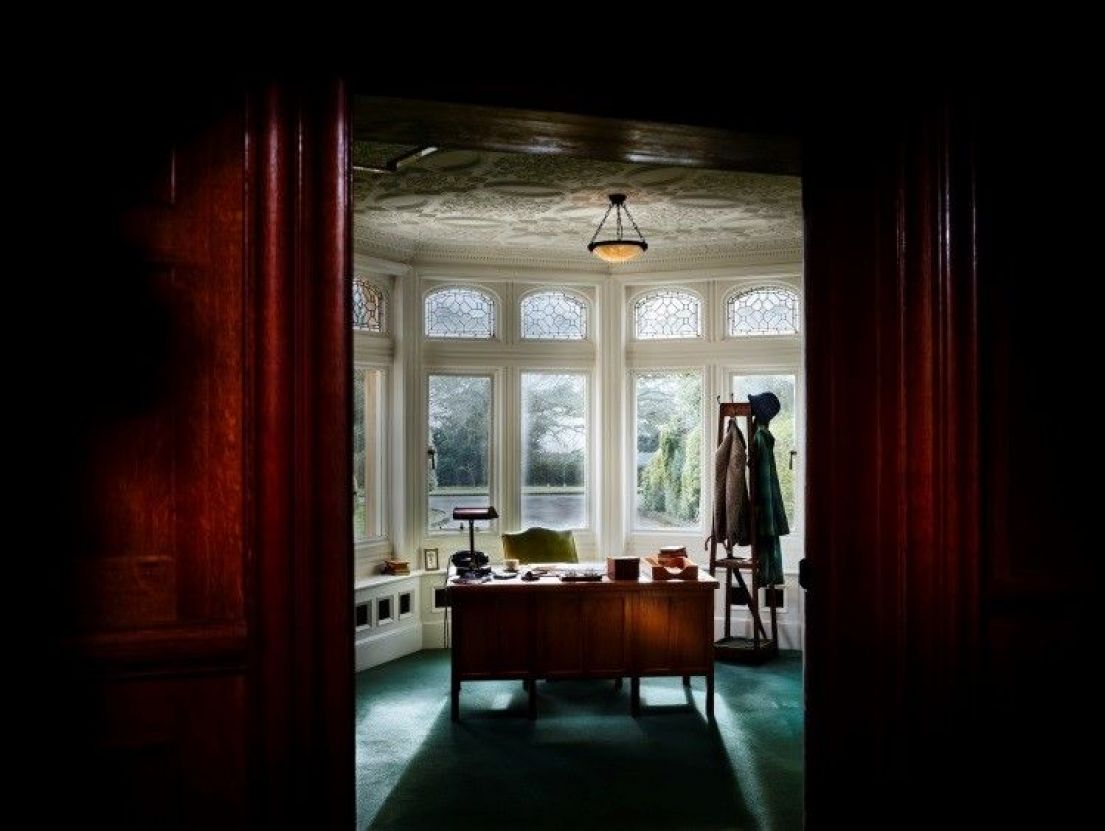 With the terrible losses, both World Wars developed medical and technological advancements faster than ever before. Commemorating 100 years since the end of the First World War, and how it transformed the role of women, a lecture tells the true story of the ladies working in a field hospital organised and run by the suffrage movement. Whilst at Bletchley Park you can see where scientists did ground breaking code work that helped to win the Second World War.