In this special European Year of Cultural Heritage, we are thrilled that so many places have taken inspiration from Europe for their events. 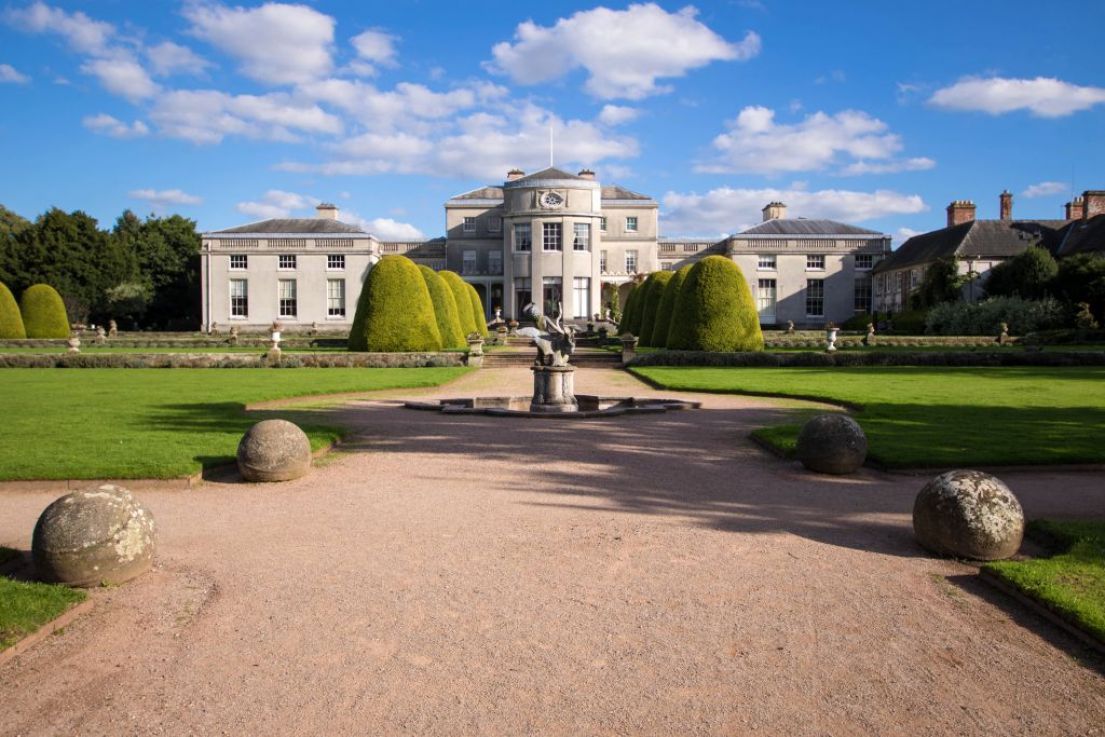 What is the European Year of Cultural Heritage?

Officially launched by the European Commission in January, the European Year of Cultural Heritage to celebrate and share stories of heritage across all 28 member states of the European Union. The aim? To encourage more people to discover and engage with their cultural heritage, and take part in fantastic events to celebrate their past across the year.

“Cultural heritage shapes our identities and everyday lives. It surrounds us in Europe's towns and cities, natural landscapes and archaeological sites. It is not only found in literature, art and objects, but also in the crafts we learn from our ancestors, the stories we tell to our children, the food we enjoy in company and the films we watch and recognise ourselves in.” - European Union, The European Year of Cultural Heritage

What does this mean for Heritage Open Days?

Over our festival there are many more amazing events inspired by Europe, ranging from talks about marvellous medieval queens who shaped the Europe we know today, to an art exhibition of sites across Europe taking place inside a church. We've chatted to one of our organisers over at Shugborough Hall about what this means to them...

Shugborough Estate was first inhabited in the 16th century, but was bought by the Anson family in 1624. It was this family who established the estate as a place famous for its architecture and beautiful parkland. Perhaps most ambitious, was Thomas Anson, who extended the house and relandscaped the gardens in the 1740s to create a homage to his travels and love for Europe.

“He wanted to turn the Estate into a perfect paradise and mirror his experiences in Europe”
- Marie Smith, Shugborough Hall

Thomas Anson was the oldest son of William and Isabelle Anson and heir to Shugborough Estate. He initially trained to be a lawyer, but inherited Shugborough only one year after he was called to the bar in 1720. His true passions were architecture, classical art and music, and as a result, he went on a Grand Tour of Europe eight times and founded ‘The Society of Dilettanti’ – a dining club for Grand Tourists devoted to the study and appreciation of all things Italianate and Antique. His time traveling Europe heavily influenced Shugborough Estate.

Explore some of Anson’s European paradise

The library which was filled with the classics of art, horticulture and travel. This included originals of Rousseau’s philological texts, which was sold in a sale of 1842. 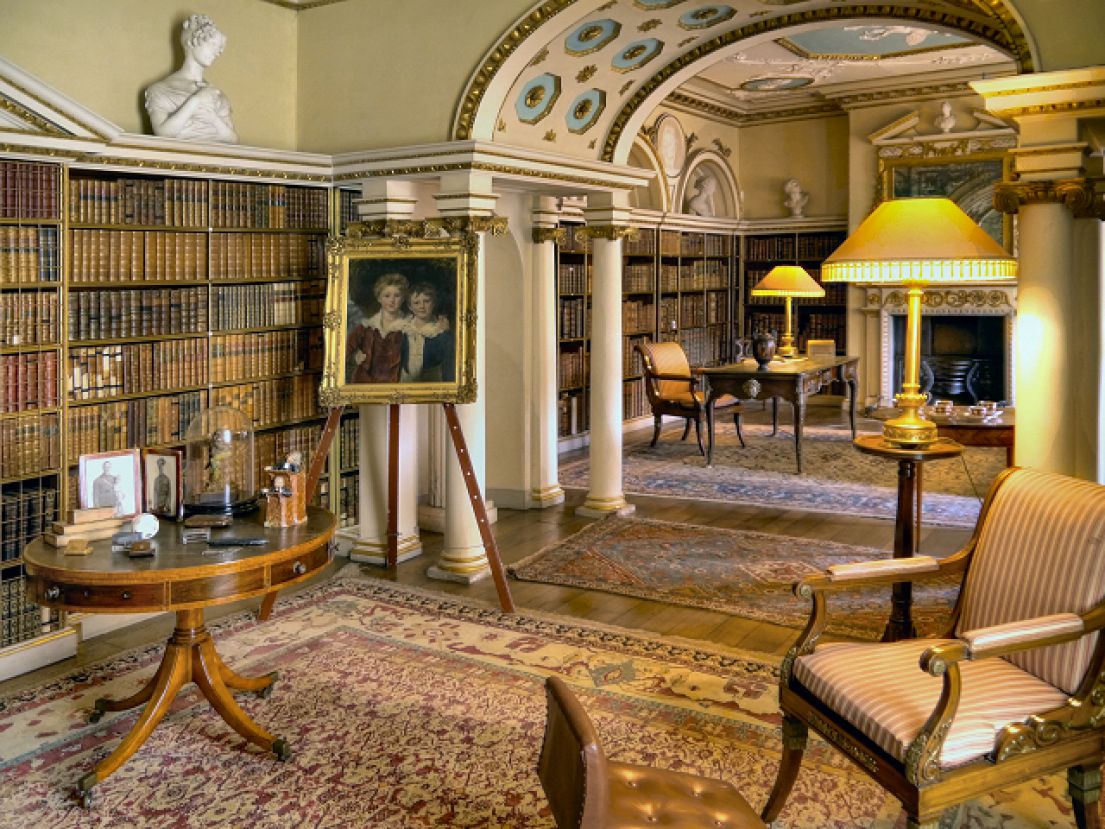 The library at Shugborough Hall, where European treasures continue to be held / © David Dixson

Some of the earliest revival neo-Greek structures in the country by architect Thomas Wright, such as the two pavilions added to the central building around 1748. 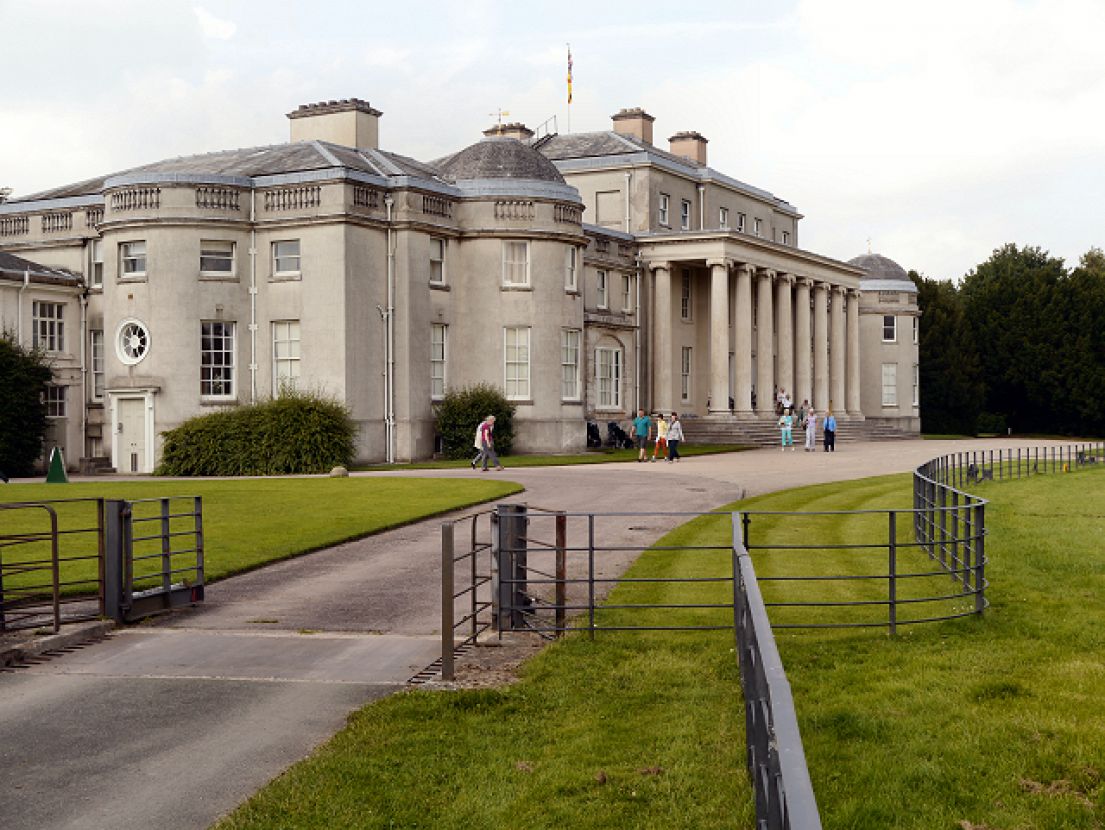 The story of the great flood which washed away much of Anson’s devotions to European art such as the Pagoda and Orangery. 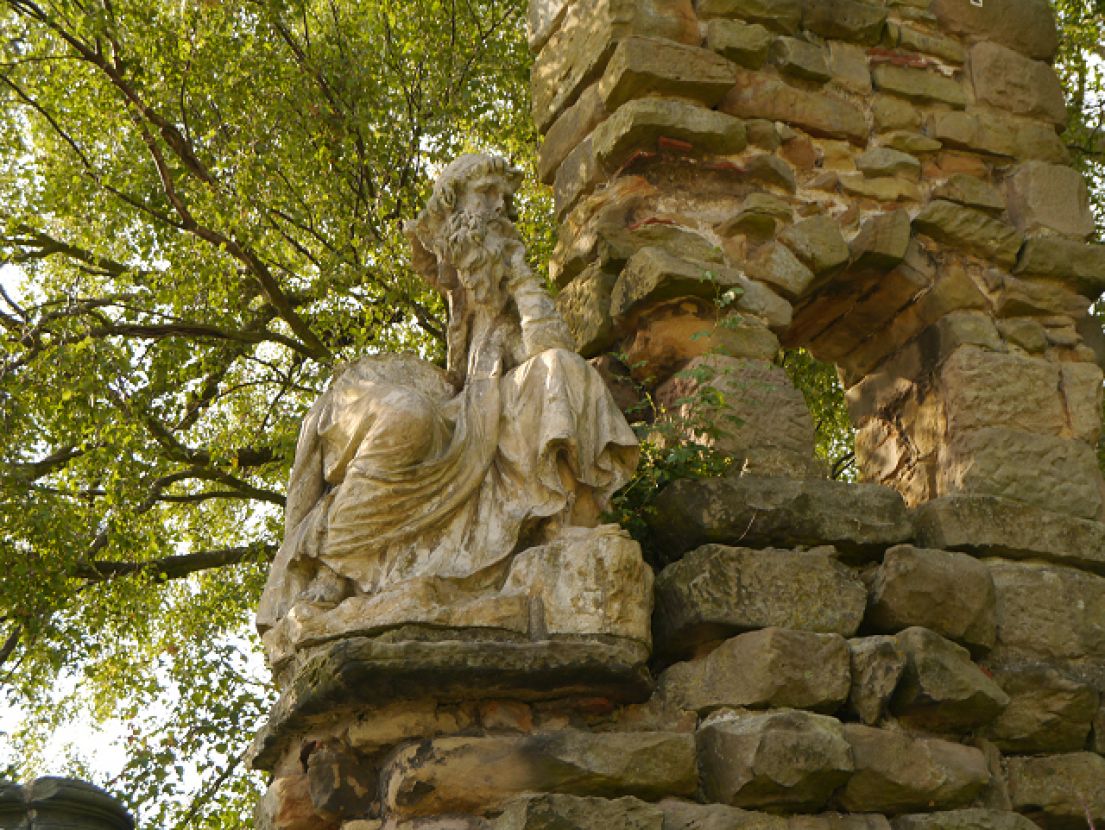 The Druid in the grounds of Shugborough Hall possibly had a hand in the flood of 1795, and survived to tell the tale / © David Dixson

Amazing monuments that you can still see today include the Tower of the Winds, the Ruin and the Triumphal Arch. 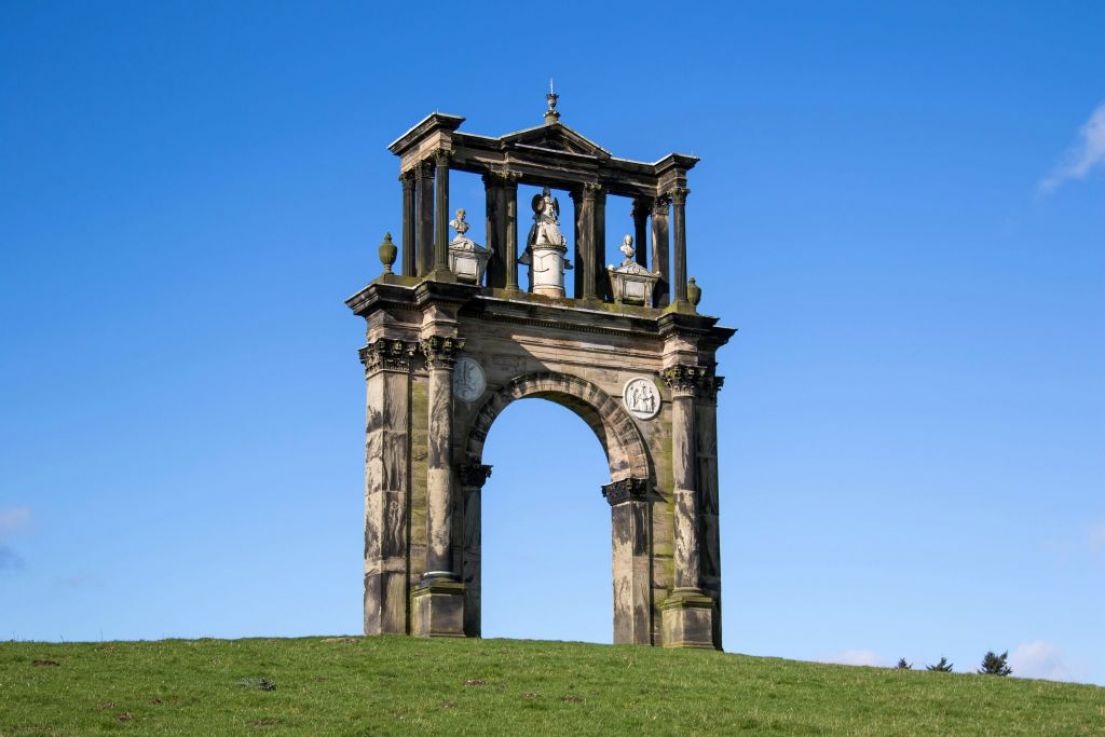 With thanks to Shugborough Estate and Marie Smith, Visitor Experience Officer for their contribution to this post.