If you've ever dreamt of recreating iconic scenes from film, or wished you could live in the world of your favourite TV series, then here's your chance. Walk in the footsteps of the stars at these incredible locations from some of the biggest films and shows in recent history. 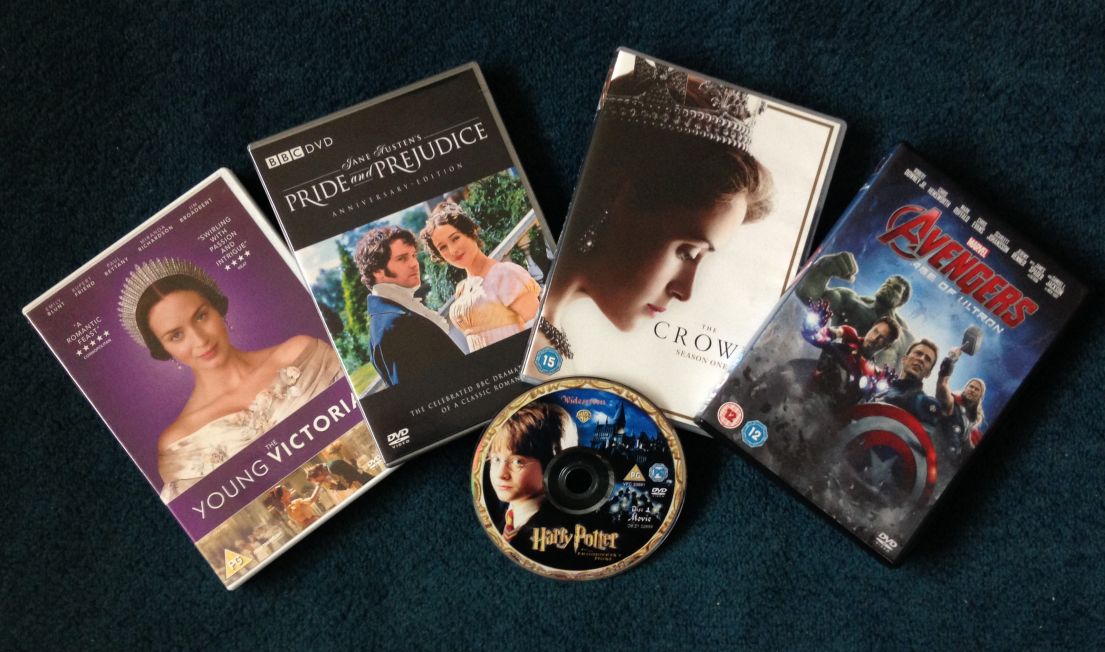 From the big screen… 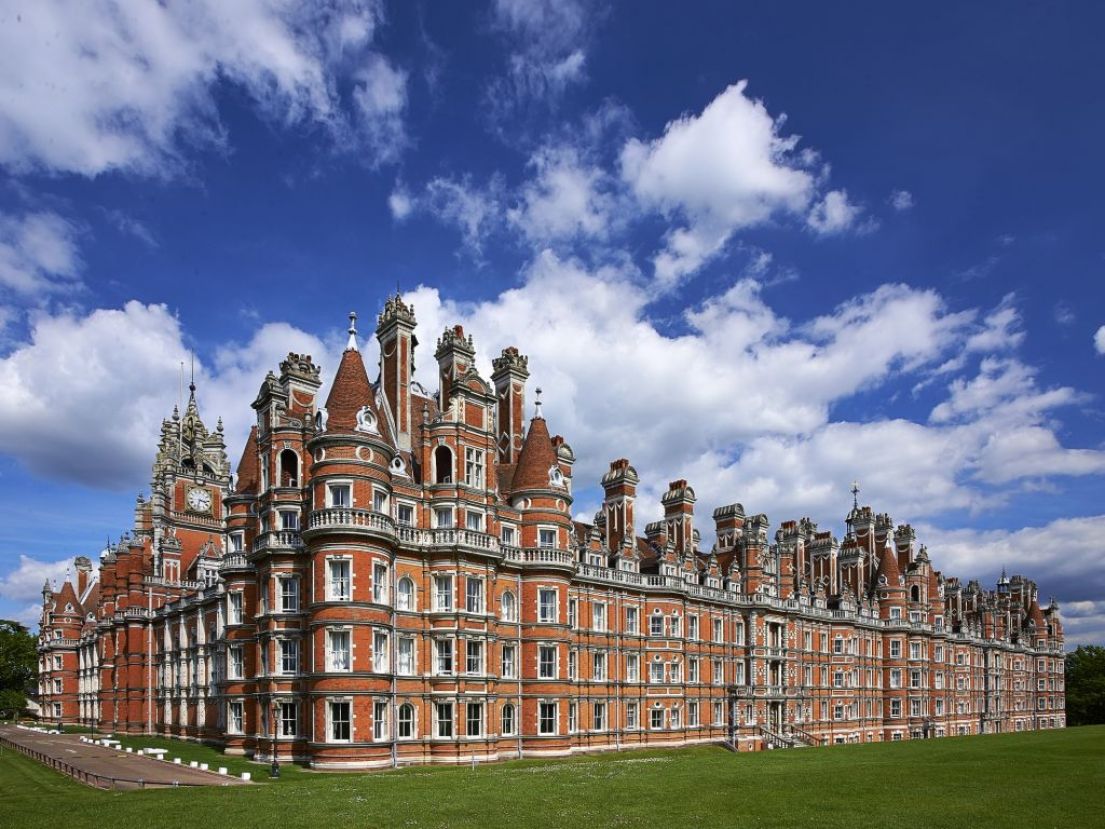 One of many blockbusters to shoot in the UK, this superhero sequel filmed at two locations open for the festival. The Sainsbury Centre at the University of East Anglia stood in as the exterior of the huge new Avengers base where the team regroup at the end of the movie. Marvel actually liked it so much they used it a second time for the closing scenes of Spider-Man: Homecoming. Head to East Anglia for this rare chance to see where the Avengers once trained – or at least, where your favourite movie stars may have filmed.

Marvel looked no further than Surrey to find a university for Professor Erik Selvig to be working at – a supporting character in the first two Thor films and an important part of Avengers Assemble. The film sees Thor visit astrophysicist Erik at the stunning Founders Building at Royal Holloway University of London, with the college even being labelled on screen. Visit to walk in Thor’s footsteps and see for yourself why Marvel chose to feature this campus. 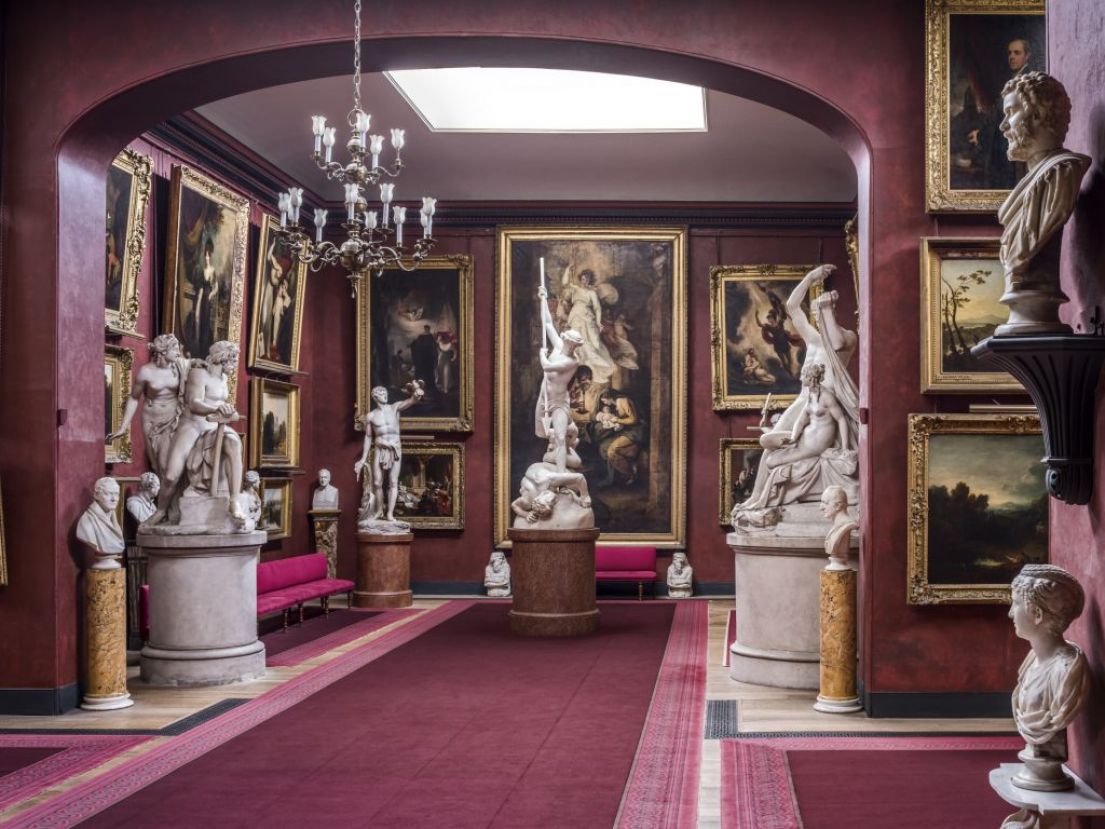 Directed by Mike Leigh, the film follows the last 25 years of the life of artist JMW Turner as he travels around the country and paints what he sees. Petworth House, a National Trust property in West Sussex, was once the home of the third Earl of Egremont, Lord George Wyndham, one of Turner’s biggest patrons. The film sees the site used once again as his home when Lord Egremont (here played by Patrick Godfrey) hosts Timothy Spall’s Mr Turner. The scenes filmed here vividly bring to life Turner’s paintings of Petworth, which remain at the site to this day - and are on display for you to enjoy in person. 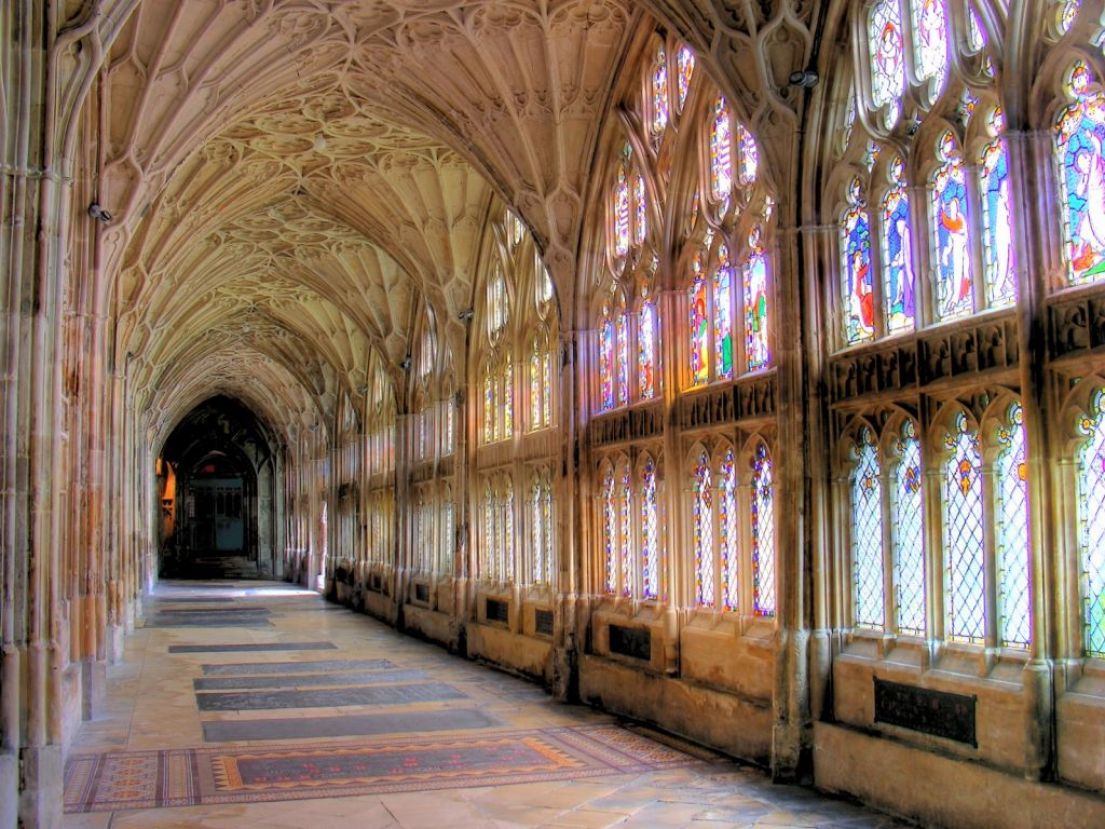 Find out for yourself how Gloucester Cathedral became the magical Hogwarts

Hogwarts was famously filmed at multiple places in the UK, though this particular location is one of the lesser known. If you’ve seen the first two films of the franchise, then you’ve seen inside Gloucester Cathedral, as it’s used for many of the interior scenes in both films, as well as a small scene in the sixth. In Harry Potter and the Philosopher’s Stone, the cathedral is used for the door to the Gryffindor common room when Harry first visits. Then, later in the film, the troll who trapped Hermione in the bathroom can be seen walking along the north side Cloisters, as Harry and Ron hide in the Lavatorium around the corner. The most memorable scene from this location though is from the second film, Harry Potter and the Chamber of Secrets, as the cathedral is home to the corridor in which the words “The Chamber of Secrets has been opened! Enemies of the Heir beware!” are found written on the walls in blood. HODs is the ideal time to see a little of Hogwarts and find the locations of these iconic scenes yourself, while learning about the rich history and magnificent architecture of the building. 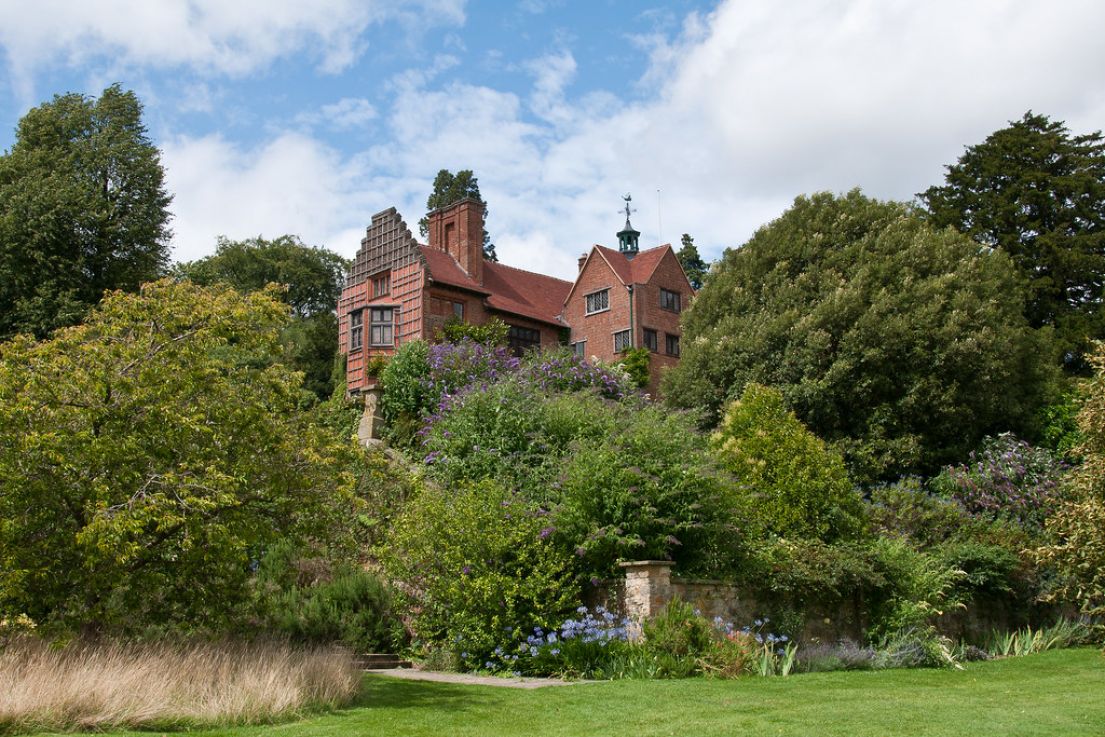 This Oscar-nominated war drama saw Gary Oldman completely transformed with impressive prosthetics, but what didn’t need to change was Churchill’s family home, Chartwell in Kent. Now a National Trust site, the grounds of the house were used as a key location for the film, since they remain much the same as they did during Churchill’s time there. It’s used for multiple scenes but one moment when you can spot the exterior of the house and grounds is in a sequence in which Churchill’s secretary receives a telegram from Buckingham palace. Take this opportunity to explore the grounds where Churchill once walked, and where Gary Oldman filmed his Academy Award winning performance.

As seen on TV… 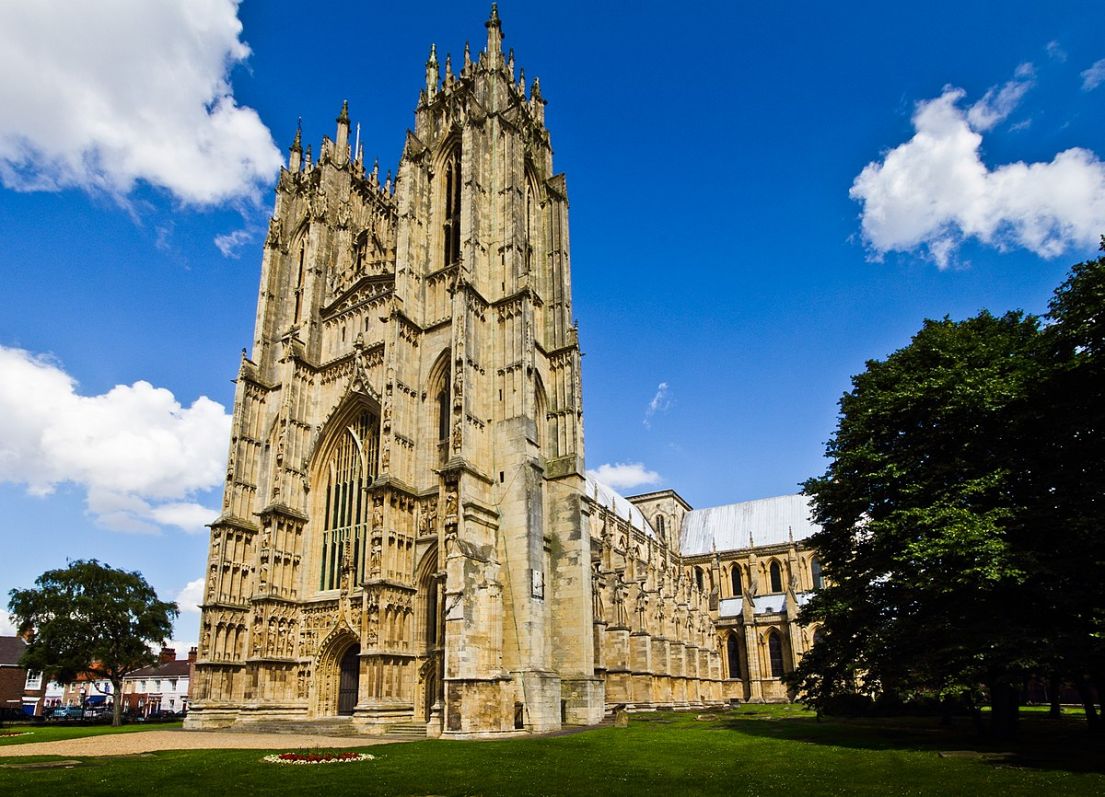 If there were any church in Britain to stand in for Westminster Abbey, one of the largest parish churches in the country seems appropriate. Beverley Minster was used for multiple church scenes in the hit ITV drama, becoming Westminster Abbey for Victoria’s coronation, but also the Church Royal for the wedding and as the Palace of Westminster in other scenes. Most recently, it actually stood in for the Palace of Westminster again in the BBC’s 2017 Gunpowder series starring Kit Harrington. Visit to take a look at why this Yorkshire parish church is fit for a Queen. 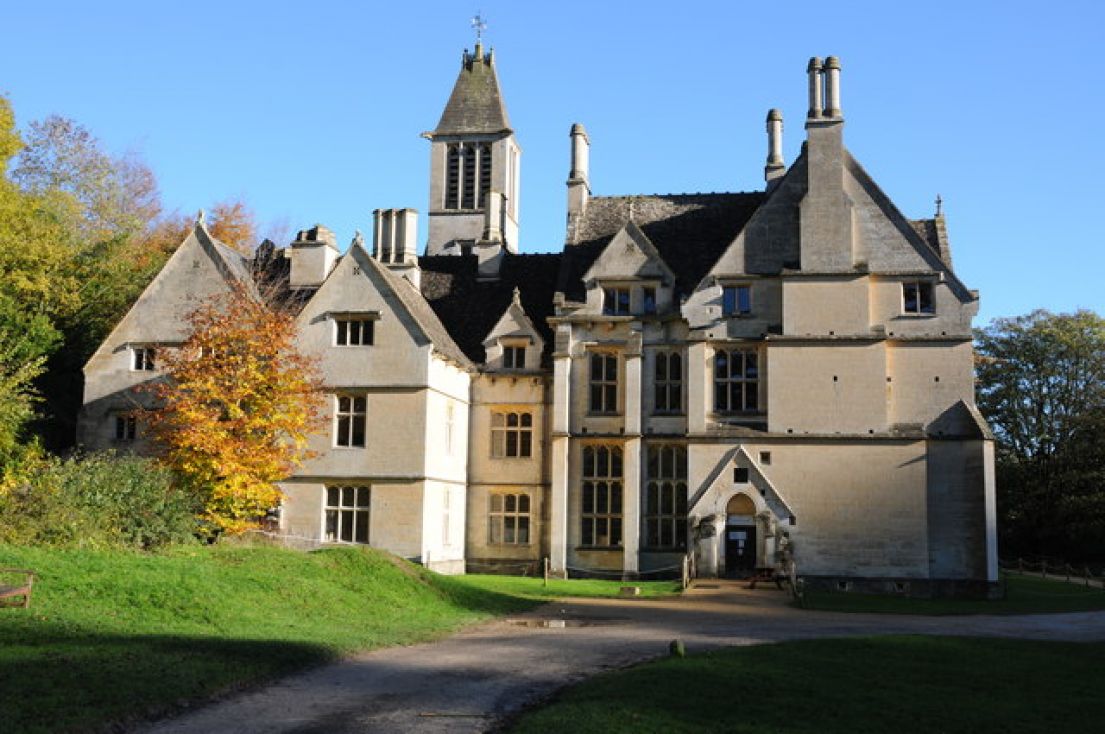 For more TV royalty, check out Woodchester Mansion for its hidden connections to another show about the British monarchy. Netflix’s acclaimed series The Crown, which follows the life of Queen Elizabeth II, used Woodchester for the exterior shots of Prince Charles’ school Gordonstoun. External views of the mansion were used as the school’s exteriors, as seen in a second season episode, but this event will take you beyond the screen by giving you the chance to tour inside the unfinished Mansion. While there, a walk around the adjoining National Trust site (Woodchester Park) could then take you past the boathouse and lake used for a PE lesson scene. 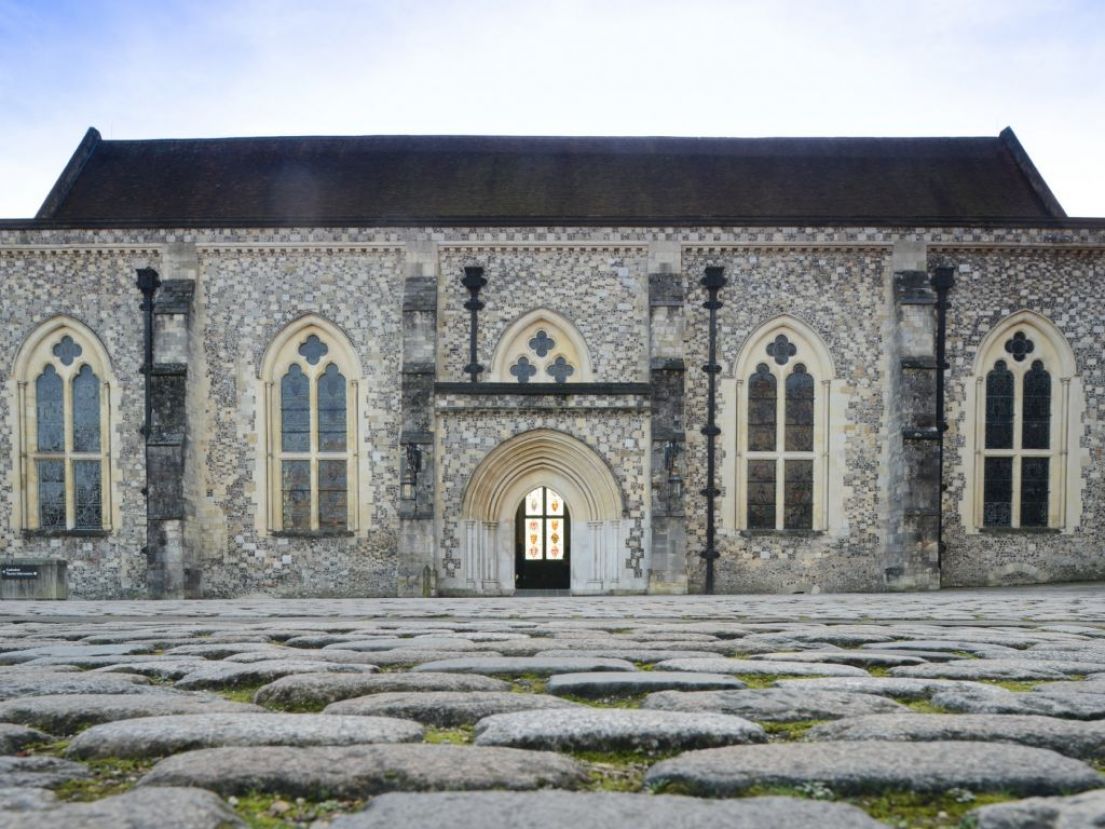 Find out where political battles were fought in Wolf Hall

Winchester has been used as a setting for many filming projects, both for feature films (like Les Miserables) and TV series (such as The Hollow Crown), so it’s no surprise that the BBC actually used multiple different locations in the city for Wolf Hall. The Great Hall is an ideal place to start, standing in for the Tudor law court at Westminster Hall in the popular series. As all that remains of Winchester Castle, it has an interesting history of its own and now houses a museum, featuring an imitation Arthurian round table dating back to King Edward I. 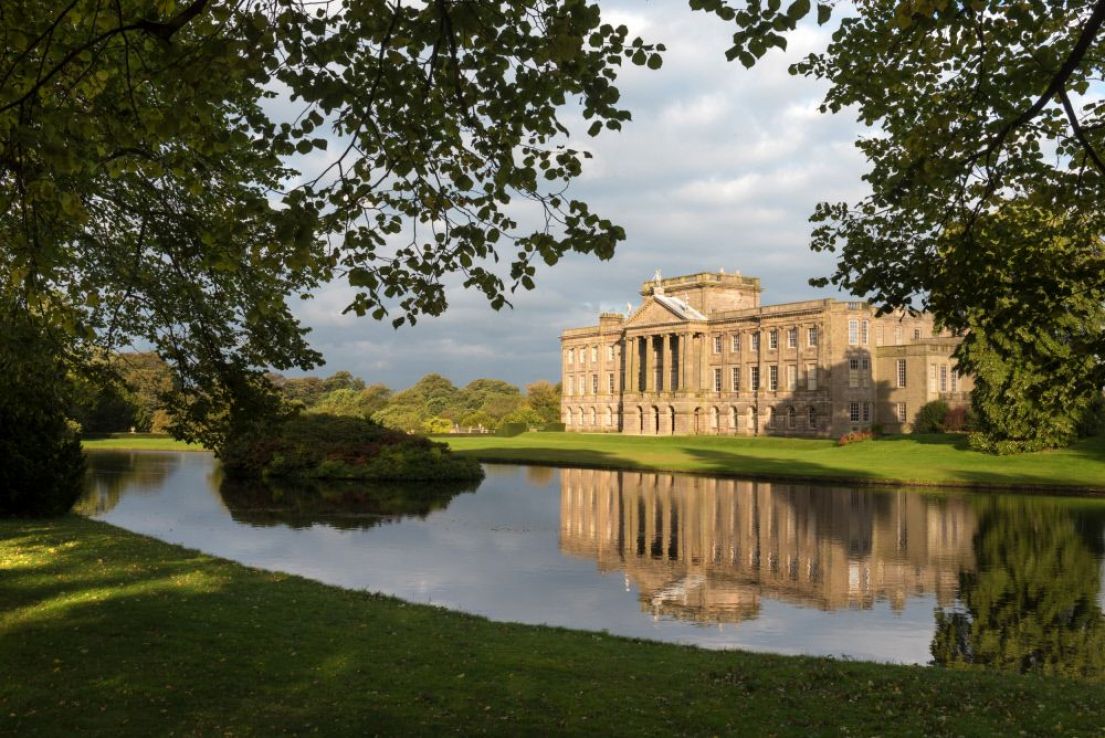 All fans of the BBC’s 1995 TV adaptation of Pride and Prejudice would recognise the iconic building known on screen as Pemberley, the estate home of Colin Firth’s Mr Darcy. Off screen, it’s known as Lyme Park, and you can visit for free during the festival. Retrace the steps of Darcy and Elizabeth as you explore the grand estate inside and out, with crafting activities indoors and sports outside for you to join in. Dedicated fans could even make the most of their visit and follow The National Trust’s Pemberley Walk trail, which takes you on a 2 mile walk to discover key locations from the series.