Heritage Open Days is proud to be part of a wider family of European festivals.

Our festival has its roots in European Heritage Days, a joint incentive by the Council of Europe and the European Commission. Each September, festivals across Europe bring out the bunting to celebrate their nation’s cultural heritage. Although we all have slightly different names, and are run by different organisations, we share the same goal of opening up our community's heritage sites for everyone. In this blog we visit the UK's European Heritage Days festivals and highlight some of exciting events you can take part in this year:

Scotland’s “Doors Open Days” is coordinated nationally by the Scottish Civic Trust. Running from the 12-18th September, the festival will see more than 800 buildings open, generating over 200,000 visits. Here are a few examples of some of the great events opening up in Scotland this year: 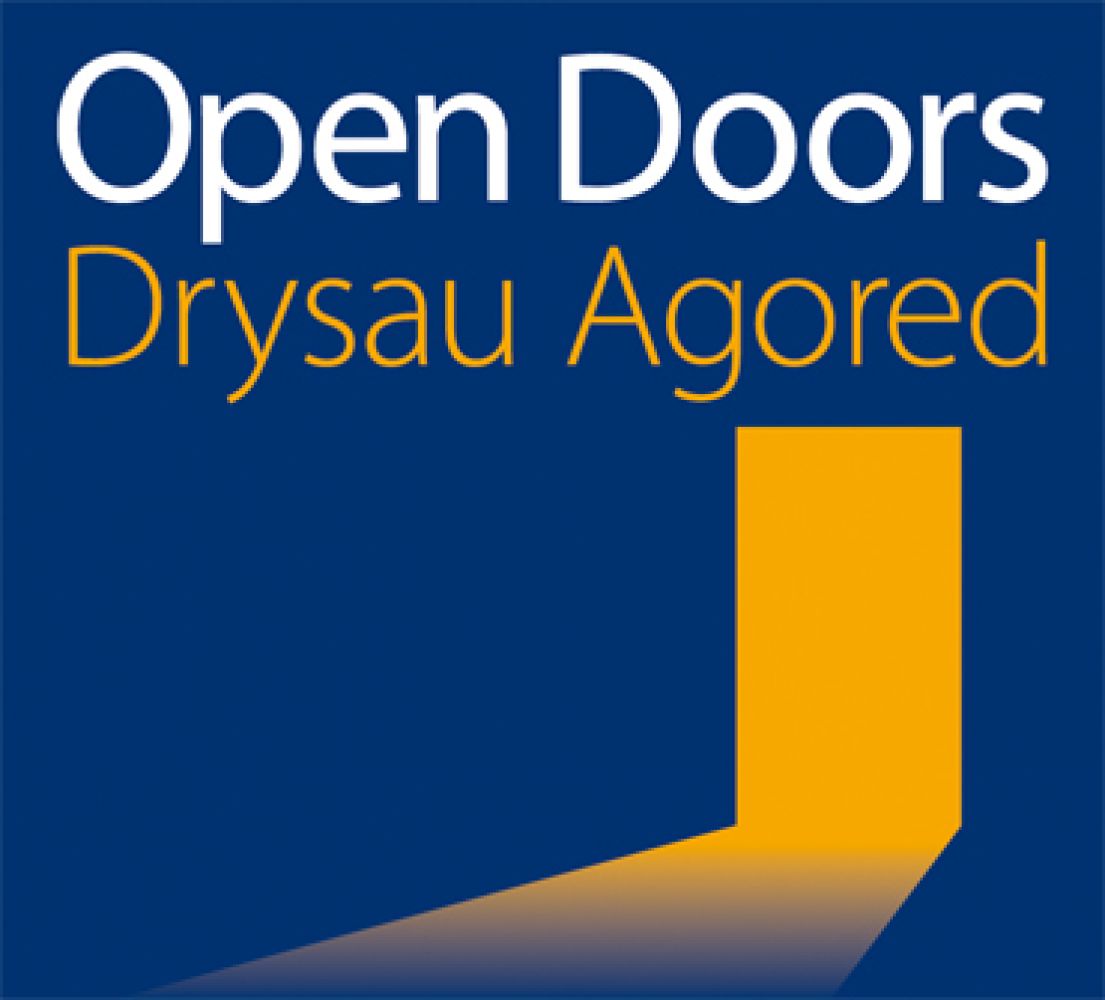 "Open Doors" is organised by Cadw. Running throughout the month of September, the festival is your chance to see 300 of Wales’s most precious properties. Here is a taste of the Welsh gems on show this year: 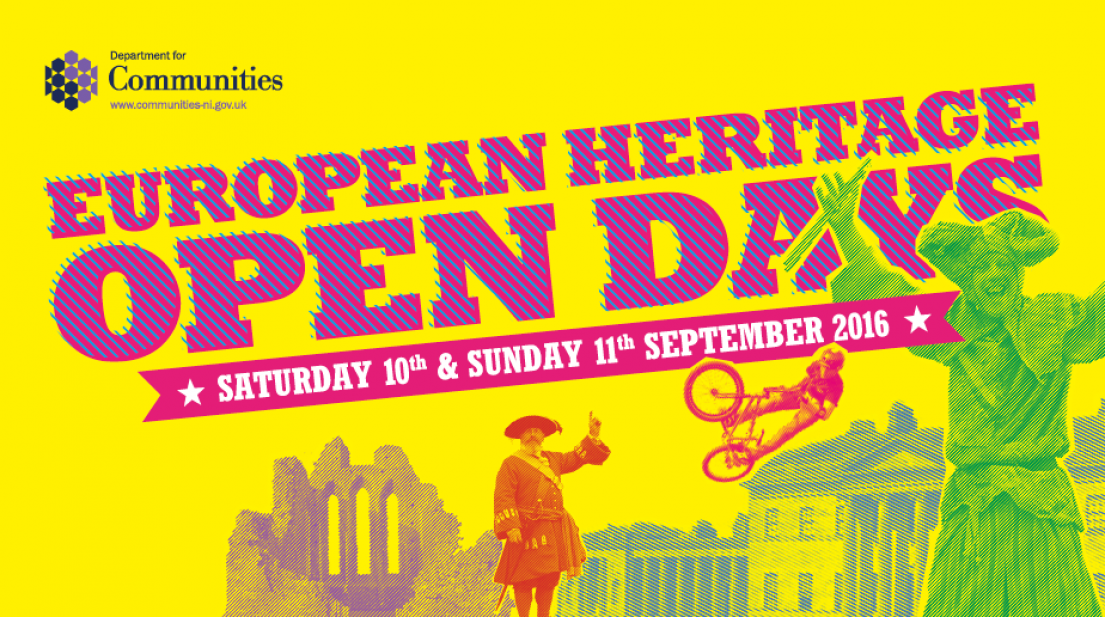 Northern Ireland’s “European Heritage Open Days” is organised by the Department for Communities. With over 340 events running from 10-11th of September, there is so much to discover and enjoy. 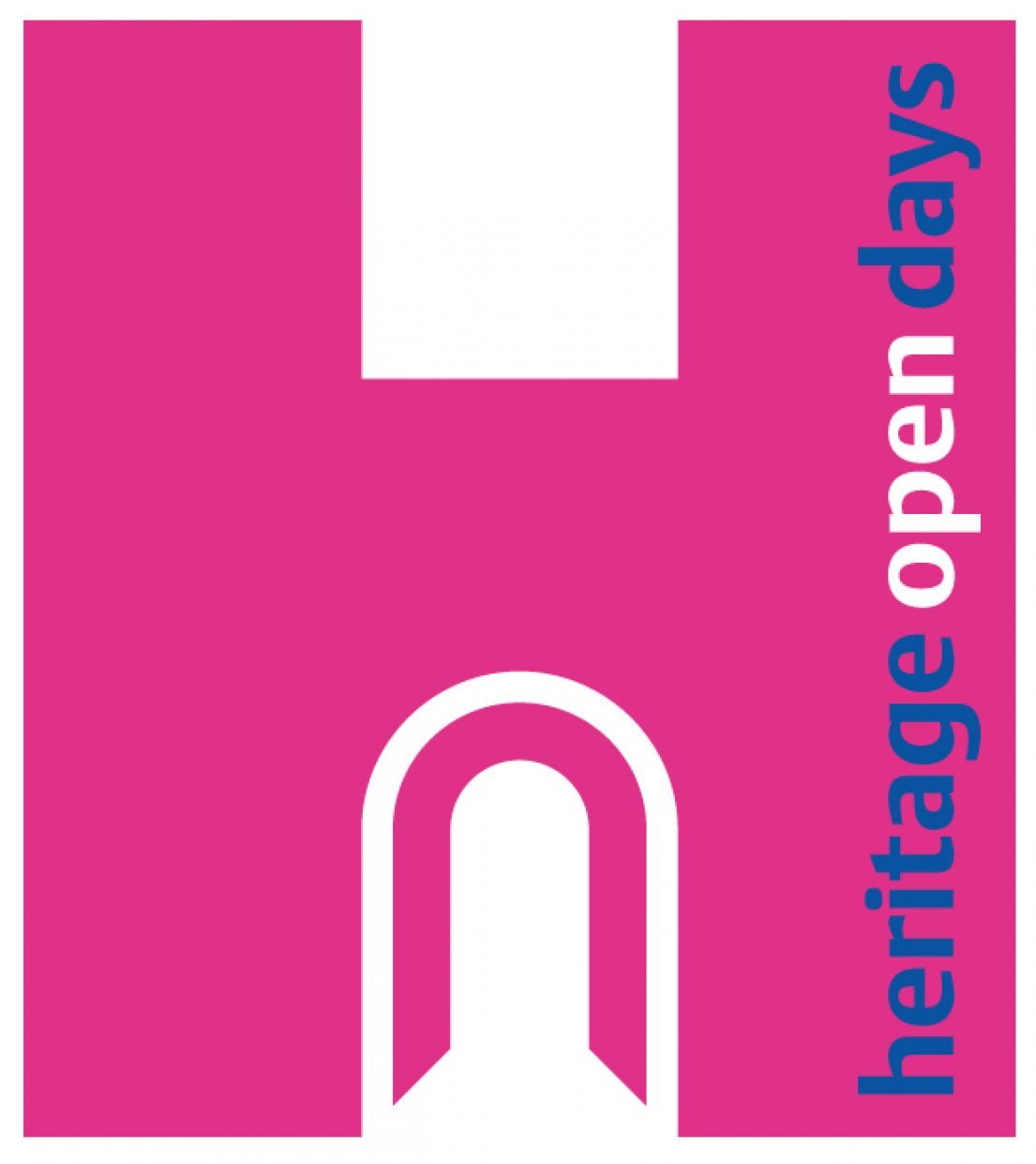 This year Heritage Open Days is celebrating England's long and formative relationship with our European neighbours. Our range of Europe & Us events seek to highlight our connections to other European cultures which can be found at home, right on our doorsteps.