Digging into the past can be a muddy job, and not just for the archaeologists! Untangling the threads of who wrote what, and what each object means, how that may have changed, and also, crucially, what’s missing? Well, it's... complicated, to say the least - it takes a lot of detective work to illuminate our kaleidoscopic story. The more pieces we uncover though, the richer that story becomes. So as we celebrate LGBTQ+ History Month, I’m delighted to introduce Timothy Allsop from a new project looking into the often hidden histories of Queer Rural Connections, and how important they are to us today.

Finding a place to belong

When I was eighteen, I left rural Suffolk to move to the city, because that is what gay people in the countryside do, or so I assumed. The city was where I saw all the gay bars and communities. It was where what little of gay history I knew about seemed to happen. I knew more about the history of Soho than I did about any queerness in Suffolk, and while I felt that part of me was rooted in my rural upbringing, it did not feel like a space to which I could truly belong. The idea that the countryside is not a place for queer people seems to persist, partly because we see such a vibrant culture in major metropolitan areas, but also because the history of the countryside has largely been projected through a heterosexual lens.

In helping to promote more visibility of queer people in the countryside, I have begun work on a project called Queer Rural Connections with Dr Kira Allmann. This will bring together interviews with LGBTQIA+ people living and working in the countryside and tell their stories in a live show and film. 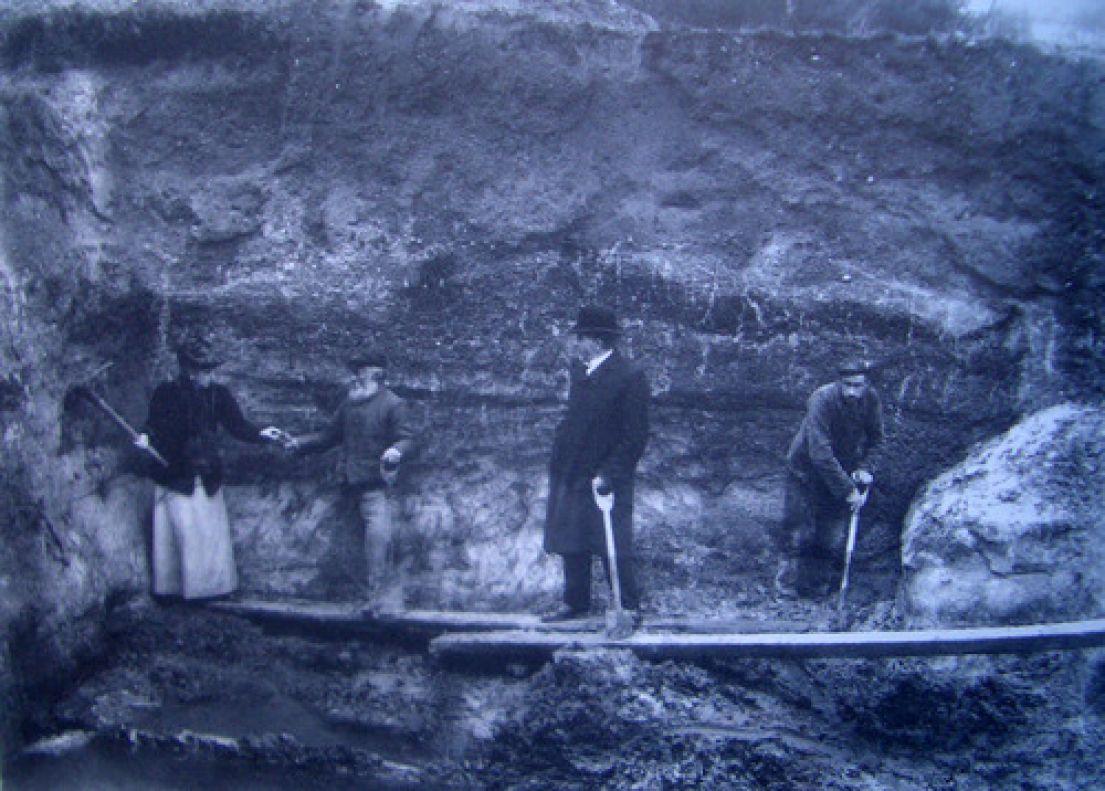 Nina Layard was a 'trowelblazer', her and her partner's diaries are held by Suffolk Archives / ©Suffolk Record Office -suffolkarchives.co.uk

Digging into the past

For me, the historical aspect of the project is vital, because it allows us to question our assumptions that rural space is not as welcoming to queer people. But revealing queer history is easier said than done. There are anachronisms and potential ethical issues in trying to place an identity on someone retrospectively who would probably not have used the same terms and language we now use. Nevertheless, that does not mean we should avoid digging into the archives and highlighting cases where there is a clear interest for a queer audience. We don’t necessarily have to label something as queer for it to resonate with us. I would also argue that we can be too concerned with terminology when it comes to our heritage. Yes, we have to be considerate to the past, but we must not be too timid in laying claim to our history or we risk failing those of us alive now, who want to see our experiences and parts of ourselves reflected in those that have come before us. That is why we will create a play and film as part of our project: it allows an ongoing conversation between history and the imagination in which we say 'perhaps it was like this'. First though we have to find the material. One of the problems with many archives is that the cataloguing bias of previous generations has meant that LGBTQIA+ histories may have been disregarded or buried. 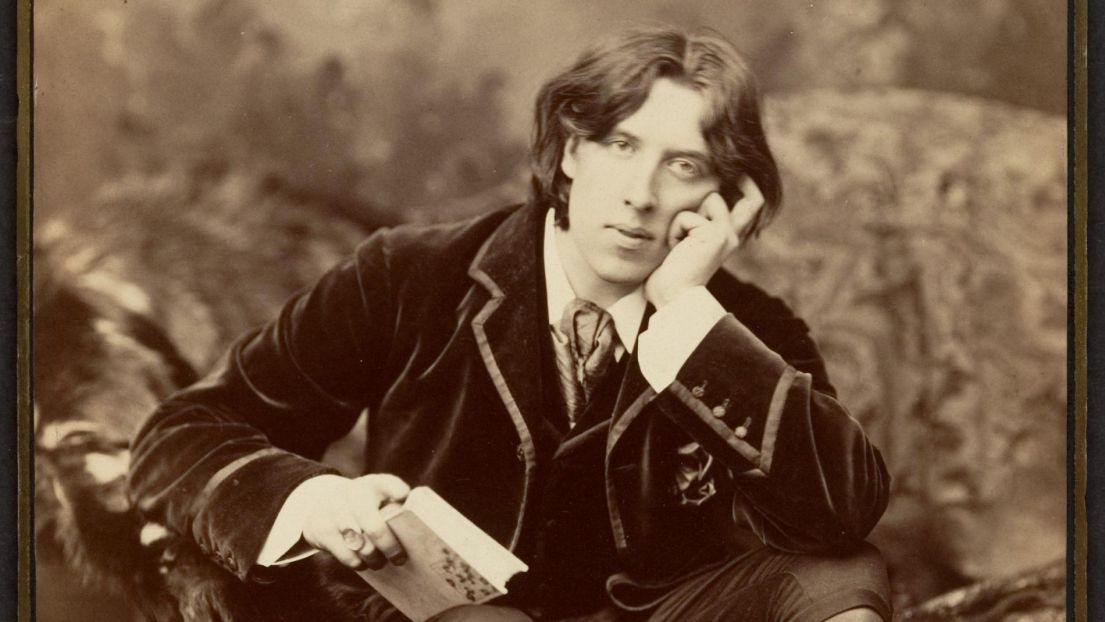 Oscar Wilde wrote the famous Ballad of Reading Gaol, but who else was convicted under the law that imprisoned him?/ ©GilmanCollection/TheMET

However, as part of my interviews, I have discovered there are a number of fascinating projects under way.

In watching It’s A Sin recently, it is undeniable that much of LGBTQIA+ history is traumatic, but hence the need for more positive stories, such as that of Nina Layard’s. This is one of the key things I am keeping in mind as we make our show — there are many examples of queer people who have (and are) successfully making a life for themselves in rural areas. 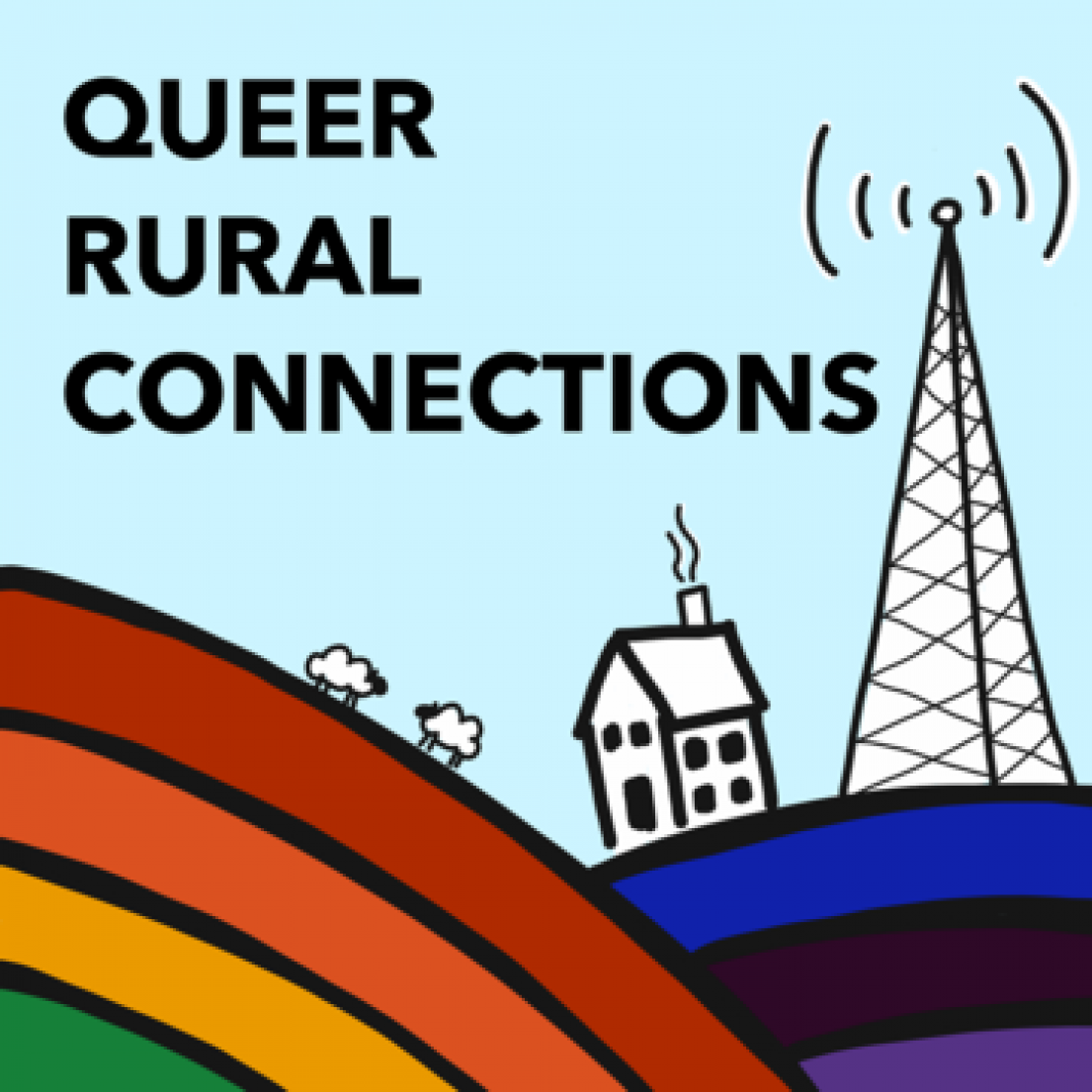 This summer, both the Museum of English Rural Life and the Museum of East Anglian Life will host a promenade show alongside the documentary film, which will shine a light on these queer rural stories. We will be using a mix of exhibition and outdoor spaces to make the piece work within the restrictions of Covid, while allowing audiences to engage with live actors. What the project hopes to do is to show that the countryside is a place of rich queer history and to challenge the idea that being queer means being urban.

Queer Rural Connections is kindly supported by Arts Council England and TORCH as part of the Humanities Cultural Programme.

Timothy Allsop is an actor, writer and director who trained at the Guildhall School of Music and Drama and read History at Balliol College, Oxford. His published work includes Open (Nick Hern Books), The Smog and The Grist Anthology of New Writing. He is the winner of The Michael Bryant Verse Speaking Award and has performed at the National Theatre and Globe. His TV and film appearances include (BBC) Detectorists and The Mummy.