As part of our commitment to champion and care for the historic environment, Historic England awards grants to support the maintenance and repair of heritage properties. We work with private owners, local authorities and organisations to encourage better understanding, management and conservation of historic places.

A number of properties taking part in Heritage Open Days have been supported in the past as part of a Historic England grant scheme. We picked a few favourites, who without vital grants may not still survive to tell the story of the nation’s history... 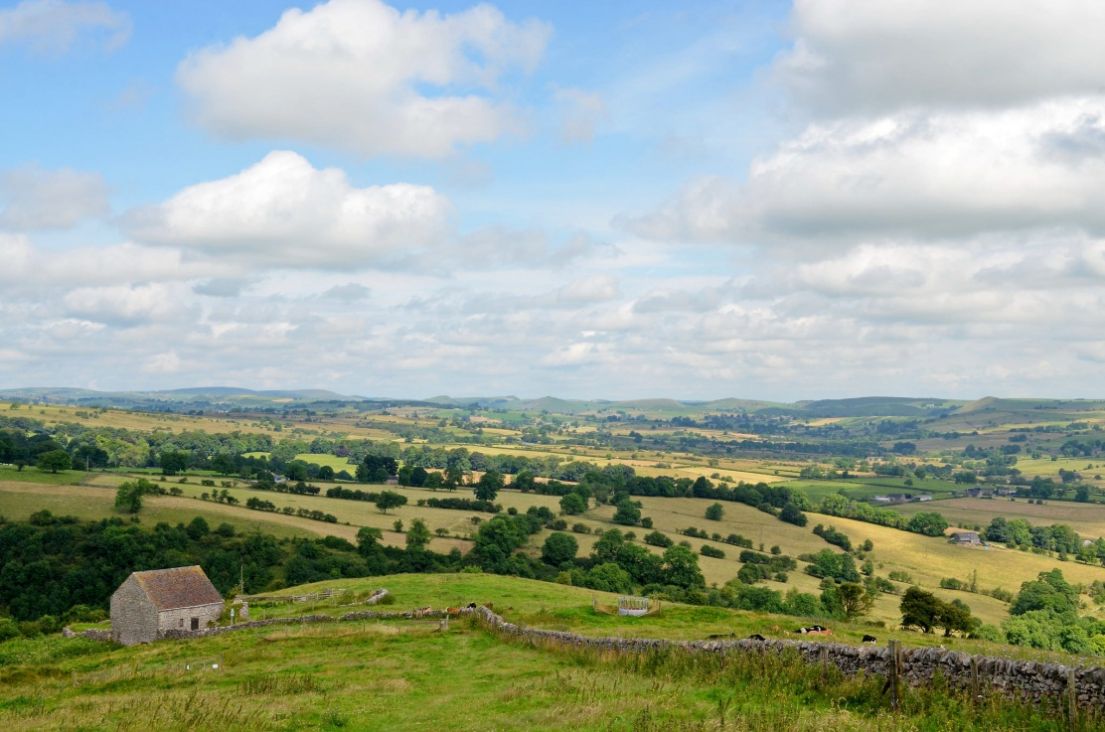 The Copper Mines on Ecton Hill are scheduled monuments, protected for their rarity and part in the history of mining. The Ecton mines made a significant contribution to the national production of minerals, being innovators, or at least early users, of several new techniques later to become widespread throughout the industry. Most notably they pioneered the use of explosives in mining for the first time in Britain. 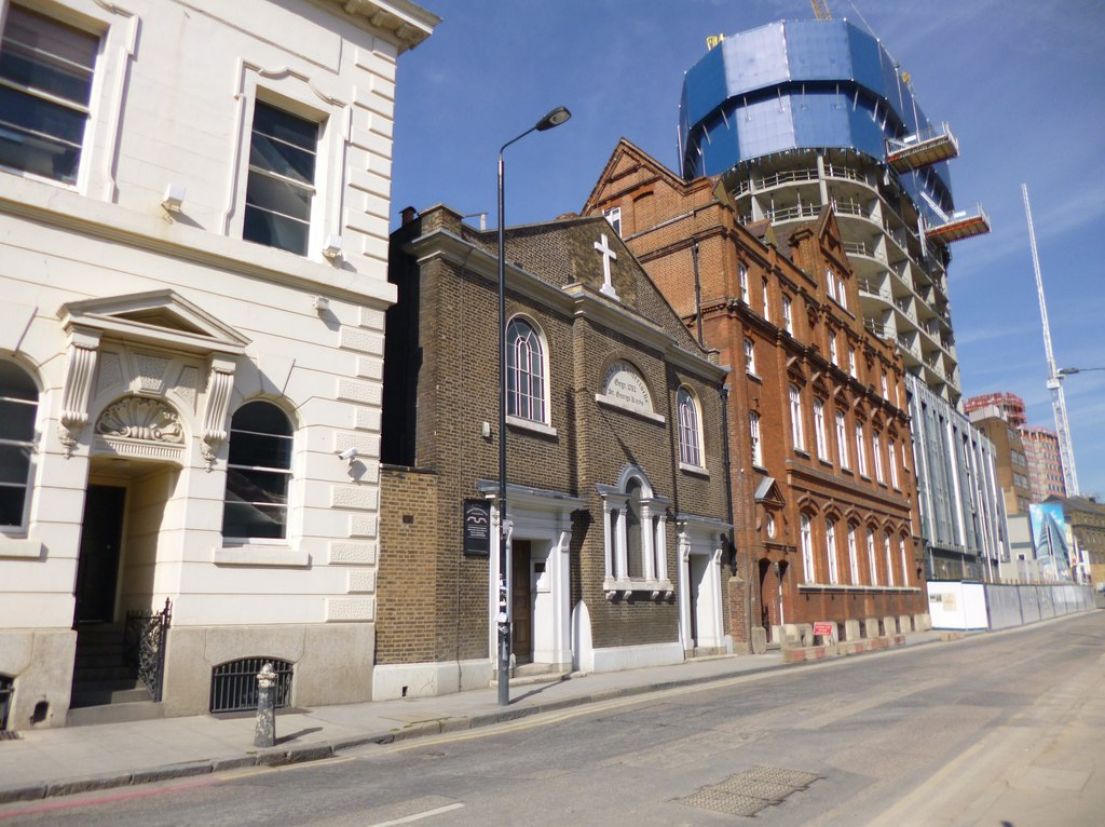 Open in 1763, the now Grade II* listed St. George's German Lutheran Church is the oldest surviving German Church building in Britain. The church retains its original box pews and is now principally used for concerts, lectures, meetings, and a place of historical study. It is a unique testament to common heritage shared by two nations, both in the past and in the present. 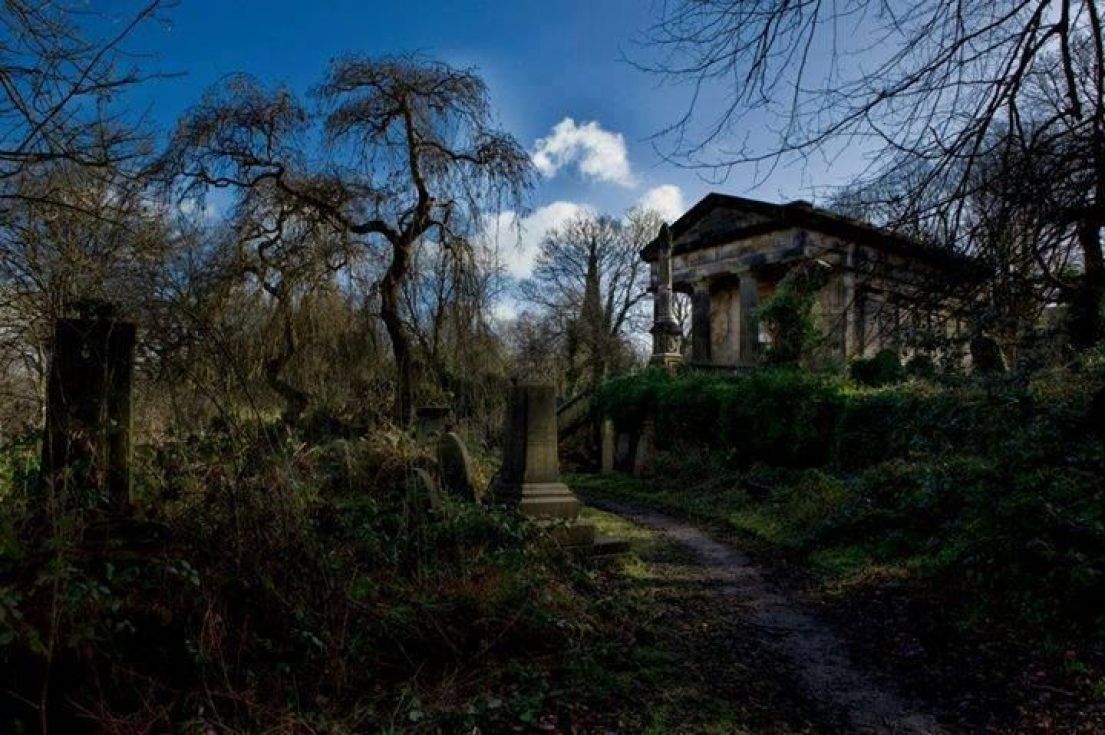 An early garden cemetery designed in 1836 by Sheffield architect Samuel Worth, the Grade II* listed site includes a chapel, catacombs and a cemetery gateway in the form of a triumphal arch set conspicuously overlooking Sheffield. The range of burials and a rich variety of artistically notable 19th century monuments tell the story of Victorian Sheffield. 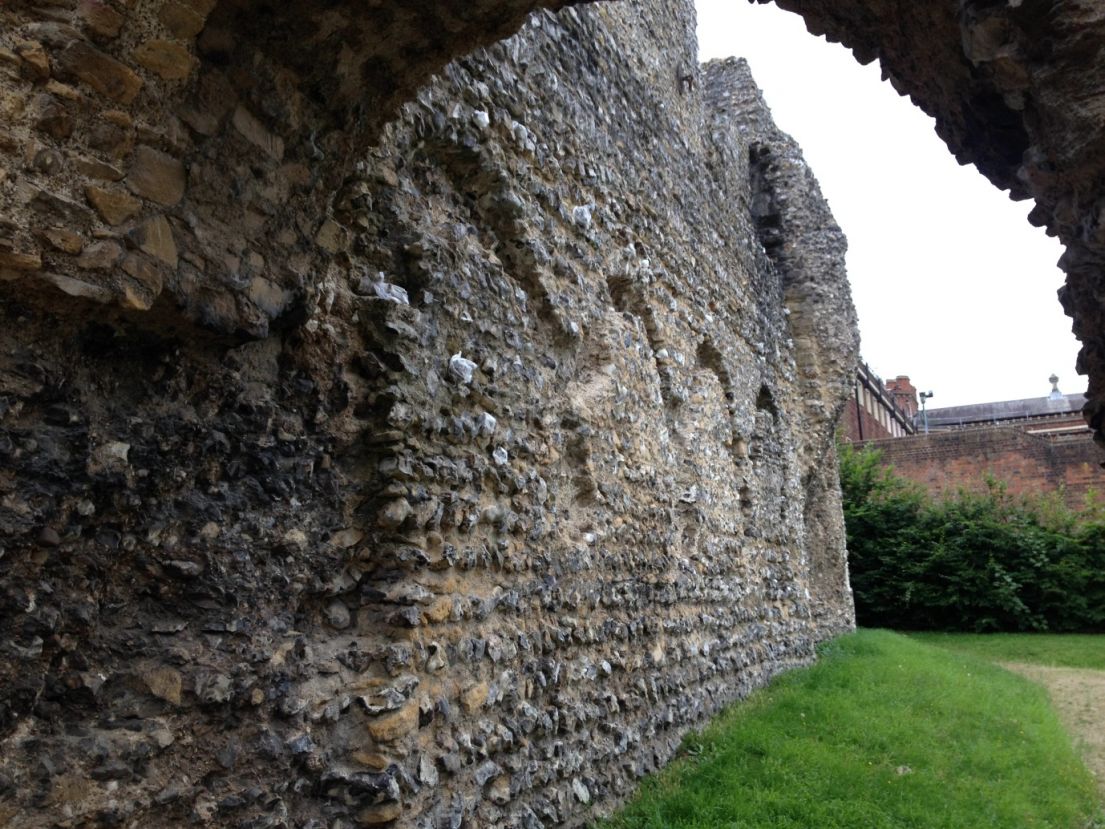 Founded in 1121 by Henry I, the Grade I listed ruins were once one of northern Europe’s most prestigious religious and political centres. The site is of national importance, and much of its rich history can also be explored in Reading Museum. 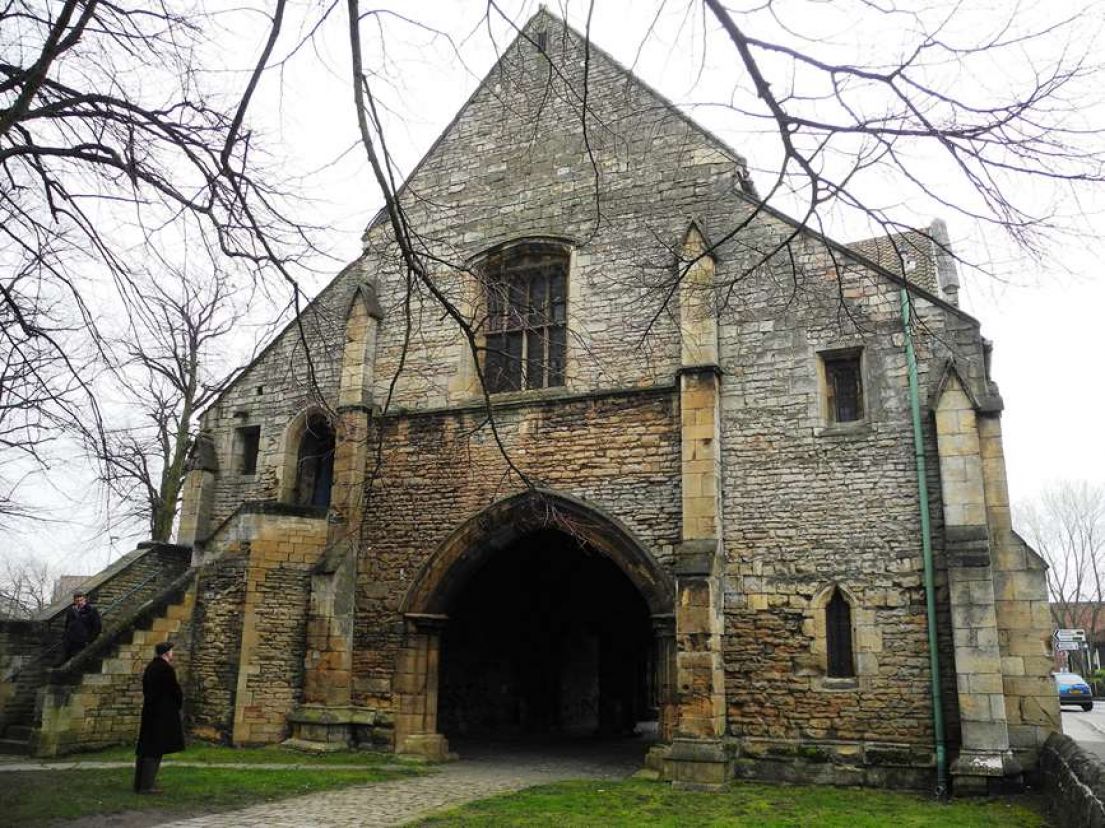 Founded in the early 14th century, the Gatehouse was part of one of the largest Augustinian monasteries in the East Midlands. It is Grade I listed and includes a unique frontage and intricate stone detailing. 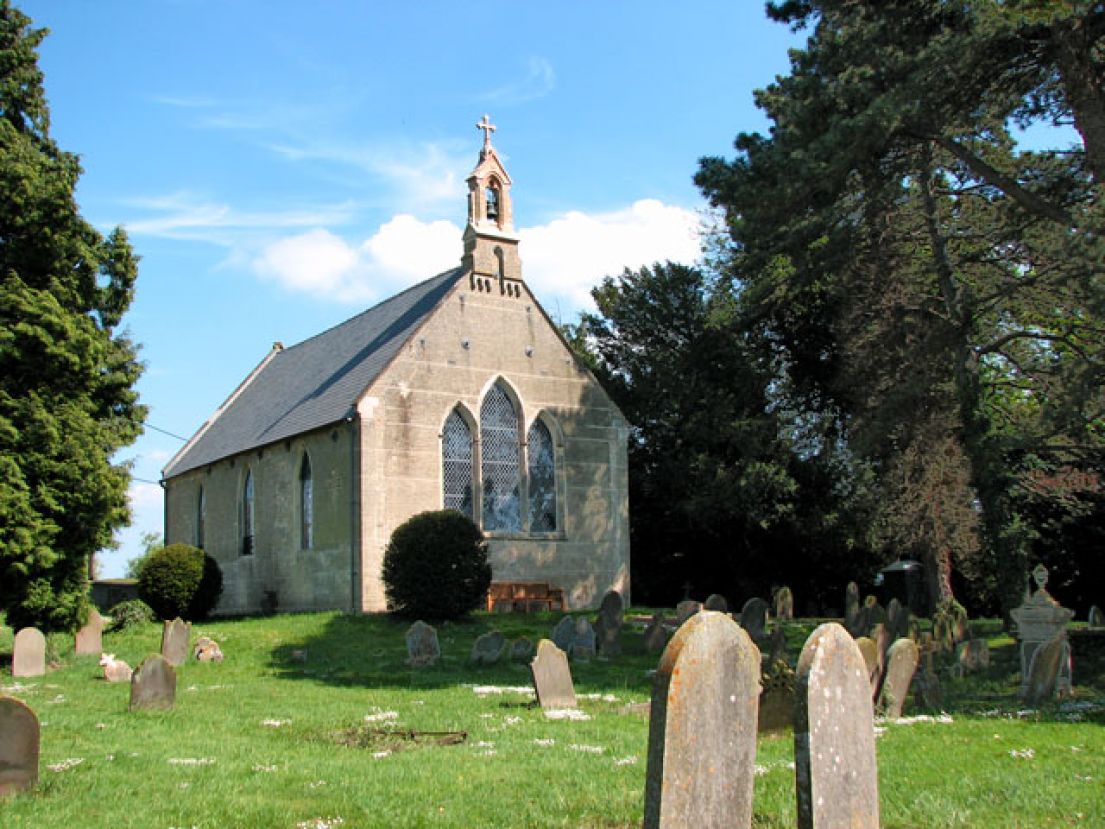 St Mark’s Church was built by the Reverend WJ Parkes 1846-7 at a cost of £1,000.  The Grade II listed Victorian church has a stunning interior which has been extensively restored.

England’s most significant historic buildings are listed so that they can be understood and protected. The List has almost 400,000 entries from palaces to pigsties, cathedrals, windmills and rollercoasters.

For the first time ever, we are opening up the List and asking people to share images, insights and secrets of these special places to capture them for future generations. Perhaps you’re planning on visiting a listed building during Heritage Open Days?

Can you help us Enrich the List? Find out more at HistoricEngland.org.uk/ListEngland

Marina is Marketing Executive for Historic England; the public body that looks after England's historic environment.  We champion historic places, helping people understand, value and care for them.