How to spot a Georgian building

Read a Jane Austen novel and you'll be transported back into a scenery of architecture and landscape we today recognise as Georgian. The buildings of this era have a distinctive style and most remaining in anything like their original condition have been given some protection through being listed. 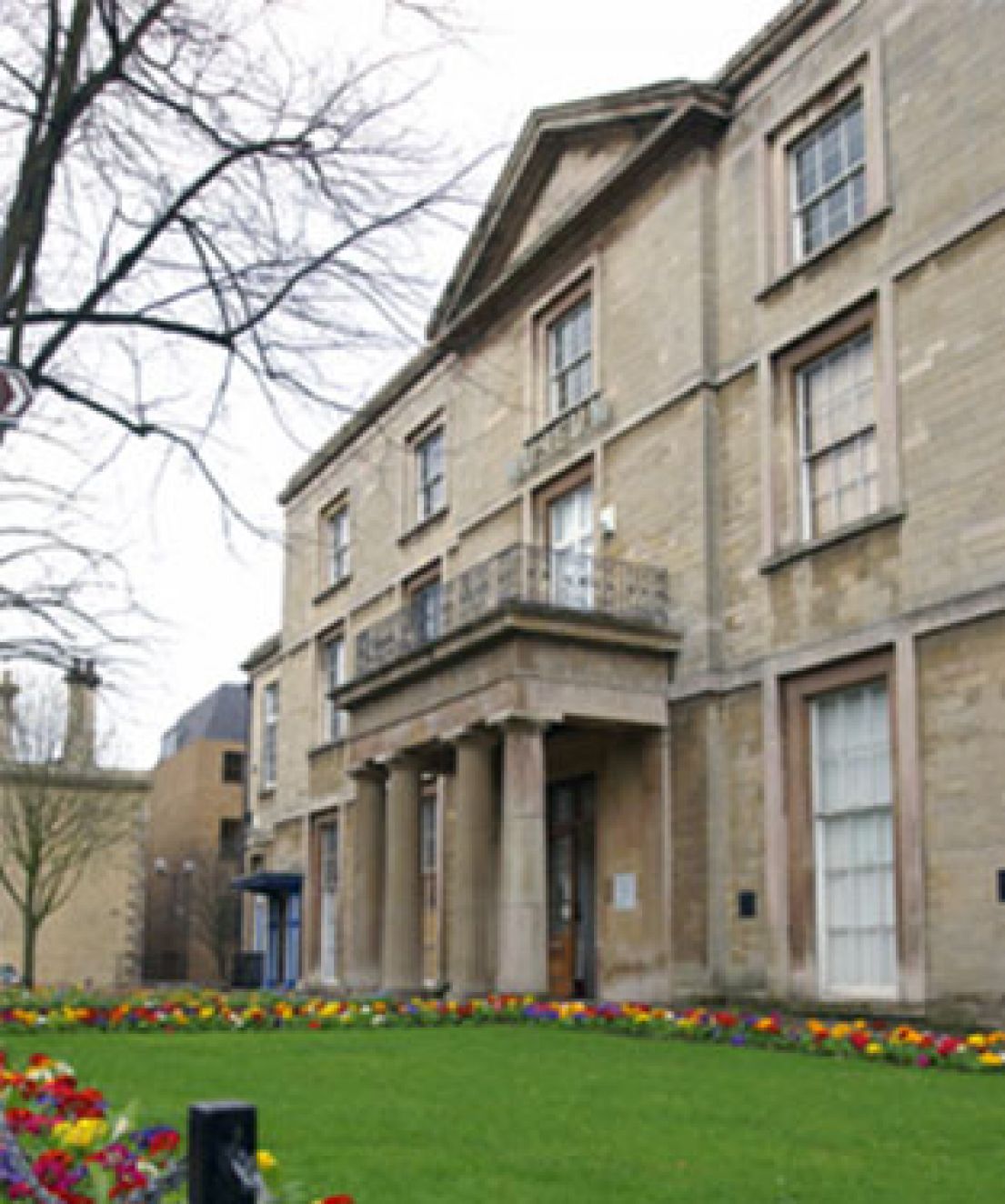 The Georgian period spans from 1714 to 1830, when four successive Kings on the throne had that name, going from George I to George IV. The term is occasionally used to refer to buildings built in the reign of King William, Queen Victoria’s uncle, who ruled until 1837. To distinguish it this Williamite period is sometimes called ‘late Georgian’.

Grand stately homes such as Kedleston Hall or Saltram House were built at this time due to the accumulation of wealth by some families. They created country houses with landscapes and often follies and gatehouses. The most common type though is the townhouse, which was vastly popular in the Georgian period. These were often speculative builds on 99 year leases, with the original intention that once the lease expired the building would be torn down and the plot re-used. However this did not always happen and reams of Georgian townhouses still remain, most notably in places such as Bath.

Georgian buildings are often made of brick or stone, usually local material as it was difficult to transport building material around the country before the railways. Sometimes brick buildings are faced in stone to appear more high status. Or they have stone quoins. Some have render on the bottom floor shaped to look like stone, and then stone higher up. Georgian buildings usually have a square symmetrical shape and are carefully proportioned according to fashionable Classical design principles. These were based upon the Palladian Classical orders as described by Andreas Palladio, an Italian architect of the 16th century who in turn was trying to replicate the proportions of Roman architecture. The use of the Classical orders within architecture applied to both grand mansion houses and individual terraces.

Often the houses had two or three storeys. They can be two rooms deep and symmetrical both internally and externally. They often have a panelled door in the centre of the house if large and detached, and a door to one side if they are terraced. Terraced townhouses tend to open from the front door straight onto the road, with no porch. The doors often have fan lights above them letting light into the hallway. A cellar visible below ground floor is common for locating the kitchen in. Windows in Georgian houses, unless replaced, are often small and six-paned towards the top of the property, while there are larger nine- or even twelve-panel windows on the main floors. Almost exclusively Georgian houses have sash windows which slide up and down on a series of weights and pulleys. Most also originally had internal shutters.

The most popular type of roof is tiled and hipped (roof sloping upward from all the sides of a building). Often these have embellished cornices (horizontal moulded projection that completes a building or wall) with decorative mouldings, usually known as dentilwork. The roof was often hidden behind a parapet – a low wall built around the edge of the roof which makes the buildings look totally rectangular. The chimneys were often paired and located on both sides of the houses, reflecting the internal location of fireplaces.

None of the above is a hard-and-fast science, but should give you some clues that what you are looking at might have originated from the Georgian era.

You can search for Heritage Open Days properties of different styles and periods in your area using the Period drop-down menu of the event directory's Advanced Search. Also see Sarah Holloway's post on finding your way around the event directory.

If you want to find out more about Georgian architecture in Britain why not check out what the Georgian Group do.