Discussing our celebrations of queer heritage with Norwich Theatre Royal. 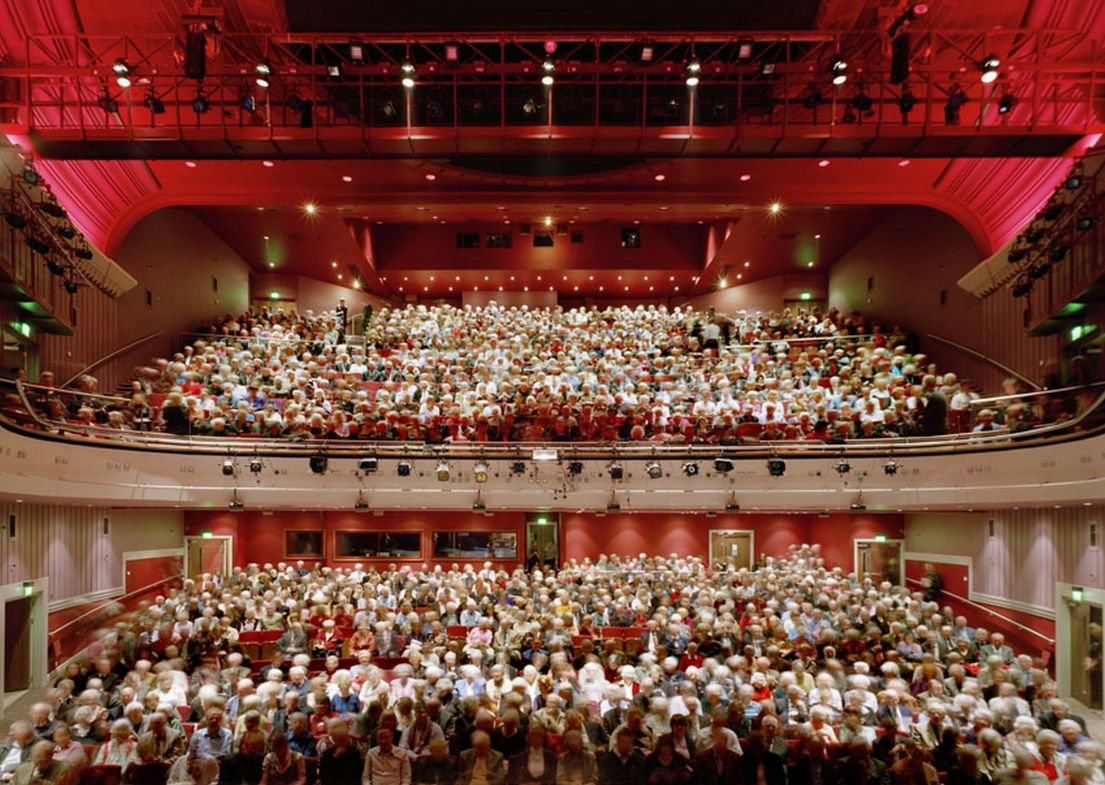 © Sourced from John Bultitude. - The auditorium of Norwich Theatre Royal where LGBTQ stories will be sung this September!

We are thrilled to highlight the many events going on at Norwich Theatre Royal, who are launching their month long Creative Matters season, exploring gender and identity, over the festival weekend. In this blog, we are going to explore the events going on during Heritage Open Days (HODs), take a chance to chat with John Bultitude from the theatre and find out more about the wider season to get you as excited as we are to celebrate LGBTQ heritage! 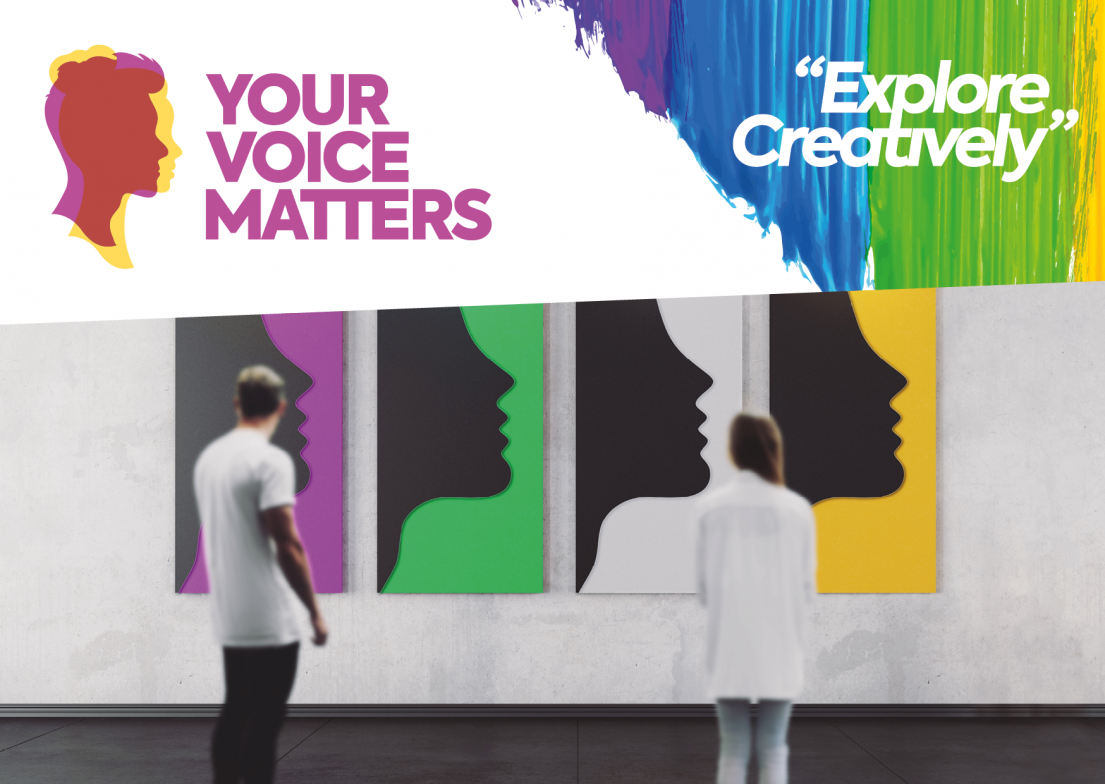 Join Norwich Theatre Royal over the weekend as they launch their season celebrating LGBTQ heritage. Image sourced from John Bultitude.

Our chat with John Bultitude…

Q. Why do you think it is important to celebrate LGBTQ heritage?

A. There is the topical reason for doing it as we mark 50 years since the partial decriminalisation of homosexuality which means the area of sexual identity is in sharp focus. Equally, we also wanted to explore a range of issues and ideas within a safe space for LGBTQ people.

Q. What makes this year special about working with HODs?

A. We have worked with HODs for many years to help share the history behind the theatre itself and that is always going to continue. We wanted to expand on that by exploring a specific issue and its history on the local area. For example, the exhibition in our Stage Two building during HODs will share coming out stories from local people as well as give representatives of groups linked to both gender and sexual identity the chance to share their stories verbally.

Q. What have you enjoyed most about working with HODs this year?

A. We have had incredible support and interest from the local community. Along with HODs, a number of community organisations have given up their time to get involved both to promote and to take part in the day. Norwich Pride do deserve a special mention for all their efforts working with us on it and helping to spread the word on what promises to be a really interesting, informative and enlightening day. 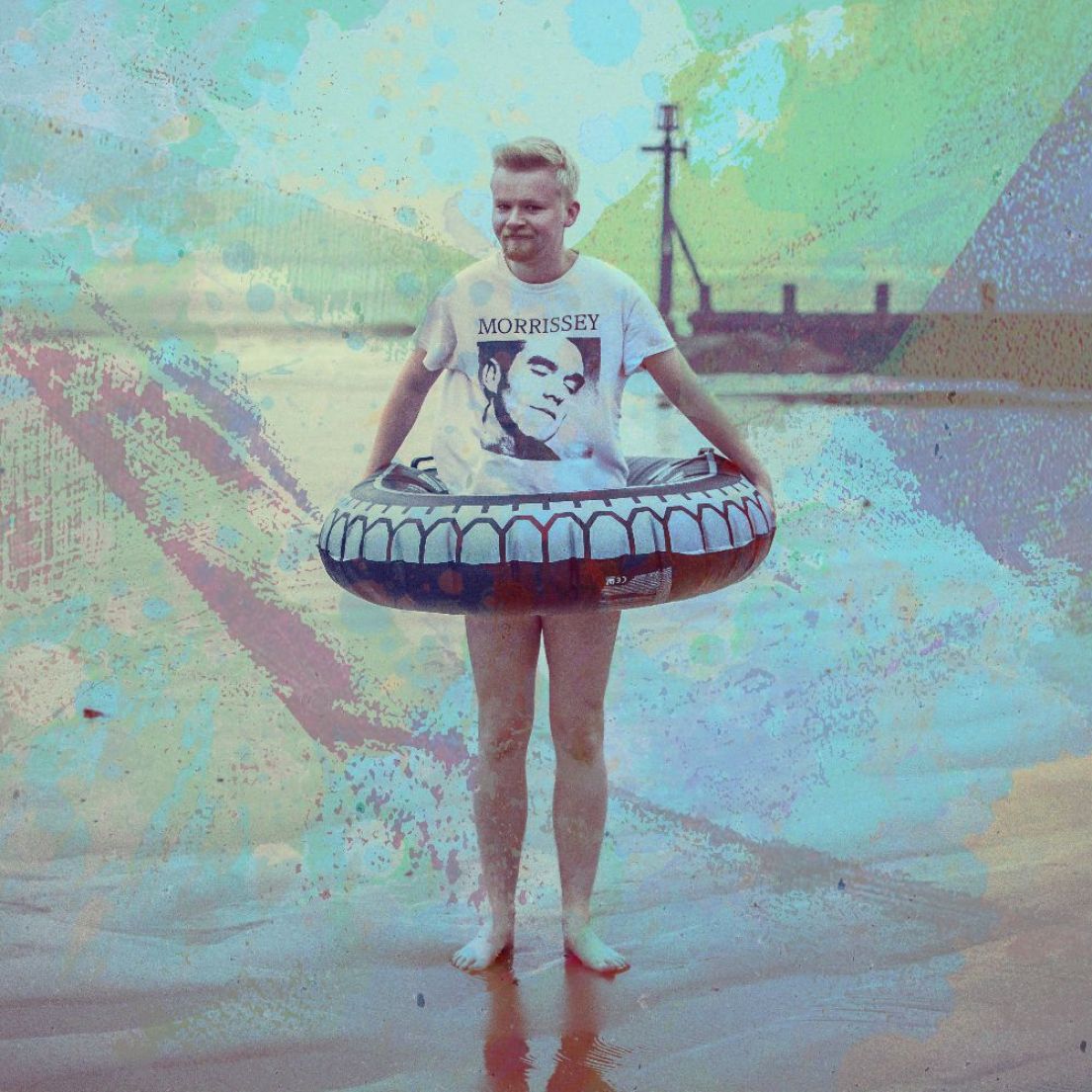 The play 'Rubber Ring' shares a story of one teenager's experience coming to terms with their identity. Image sourced from John Bultitude.

Not only is Norwich Theatre Royal linking its forthcoming debut Creative Matters season with Heritage Open Days, the season runs throughout the whole of September. This will include displays from Norwich Pride and other city-wide community groups that look at a number of issues around gender and sexuality in the theatre. John Bultitude explains:

"We are presenting a first for Norwich as we host the play Safe which follows the real-life story of four young people who were helped by the Albert Kennedy Trust which is being locally-cast and directed by its creator Alexis Gregory on September 28-29. We are also exploring issues of growing up in a rural Norfolk location with the one-man show Rubber Ring on September 15 and how society sees someone who is transitioning with the play Testosterone on Sept 27. Add in exhibitions, film-screenings and special events, and we hope people can both celebrate and explore gender and sexual identity."

John Bultitude is the Senior Communications Officer for the Norwich Theatre Royal, one of the East of England's largest and most successful theatres with over 250 years presenting theatre.