LGBTQ Stories: People of the past

From lesbian sportswomen to gay artists, England has a rich and diverse heritage of remarkable people. This year, inspired by Heritage Open Days ‘Unsung Stories’ our wonderful local organisers have put together some amazing events that highlight LGBTQ people of the past… 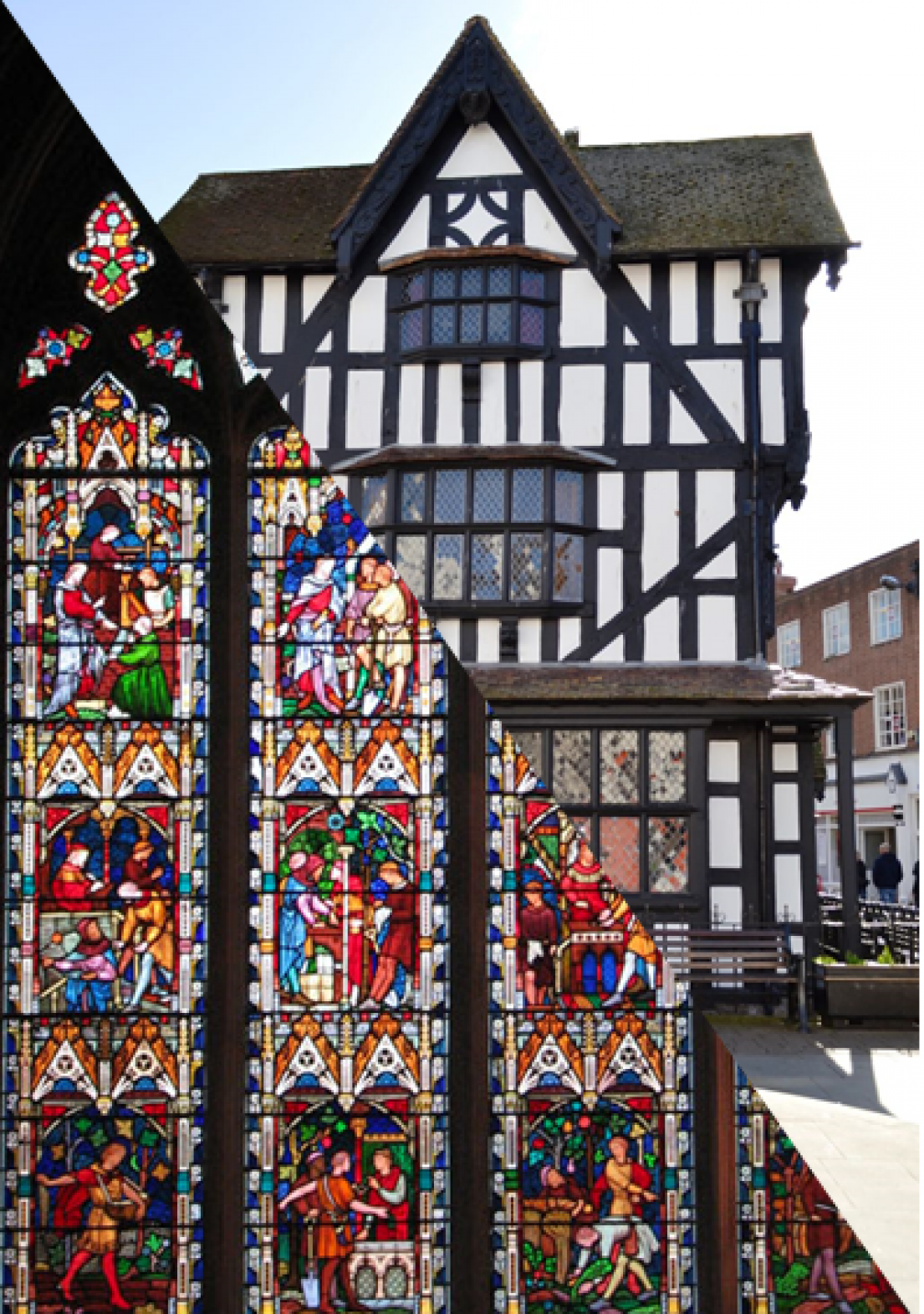 The suffragette Emily Ford, the composer Benjamin Britten and explorer Anne Lister are all some amazing LGBTQ people of the past.

“A meeting ground for artists, suffragists, people who ‘did’ things."

This is how another artist described the Chelsea studio of Emily Ford. Inspired by the Pre-Raphaelites, Ford trained at the Slade School of Art and exhibited in the Royal Academy. Not only a brilliant artist, Emily Ford was a social rights campaigner, and as early as the 19th century fought for gay rights and women’s suffrage and even founded the Leeds Suffrage Society with her sister. Ford was baptised in All Soul’s Church, Leeds in 1890, where a rare surviving example of her work can still be seen in the font paintings.

“I want my music to be of use to people, to please them, to enhance their lives."

Benjamin Britten’s words highlight his passion for writing music and also his beliefs that art, music and literature should be accessible to everyone. It was these beliefs, along with undeniable musical talent that solidified both his relationship with tenor Peter Pears, and his place as one of England’s greatest composers. His life, loves and work can all be explored in the home he shared with Pears: The Red House, Aldeburgh. 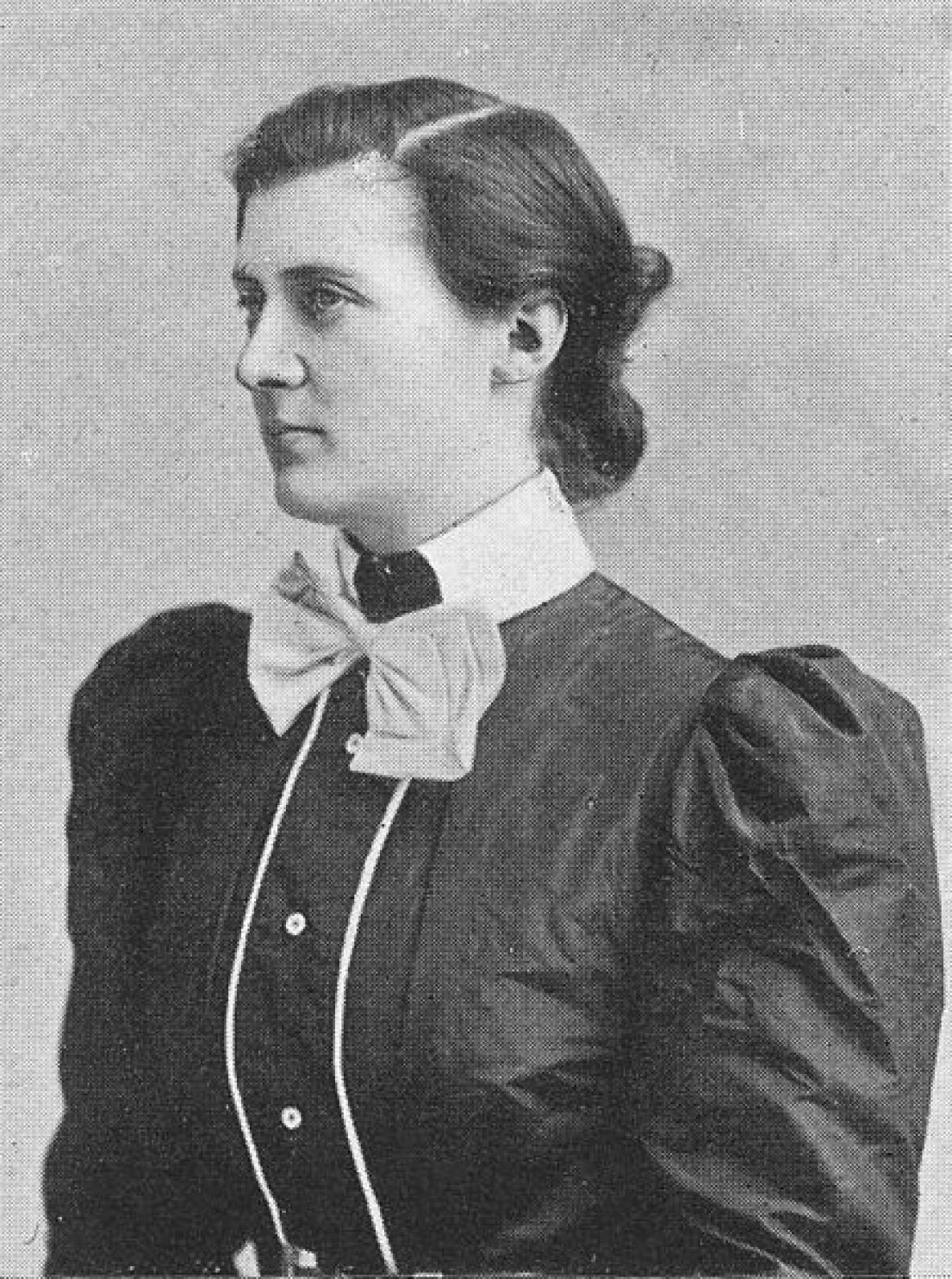 “A player whose potentialities were greater than any other English lady who ever walked onto a court.”

So said a 1924 tennis journal in describing tennis player, fencer and war-hero Toupie Lowther. Her list of achievements includes playing five times at Wimbledon, crossing the Alps on her motorbike, founding an all women ambulance unit in WWI and being awarded the Croix De Guerre in 1918. She lived in Brighton with her partner Una Troubridge and this September, a talk will be held locally to hear more about her amazing story.

“I love, and only love, the fairer sex.”

A bold, and for the time, brave statement tells us all we need to know about the courage of Anne Lister. An explorer, scholar, diarist and landowner of the Regency period, Lister’s life is reflected in her Yorkshire family home which she restored herself, Shibden Hall, Halifax. By exchanging vows and rings in a church ceremony with Ann Walker, Lister shattered tradition and has since been known as England's first modern lesbian. 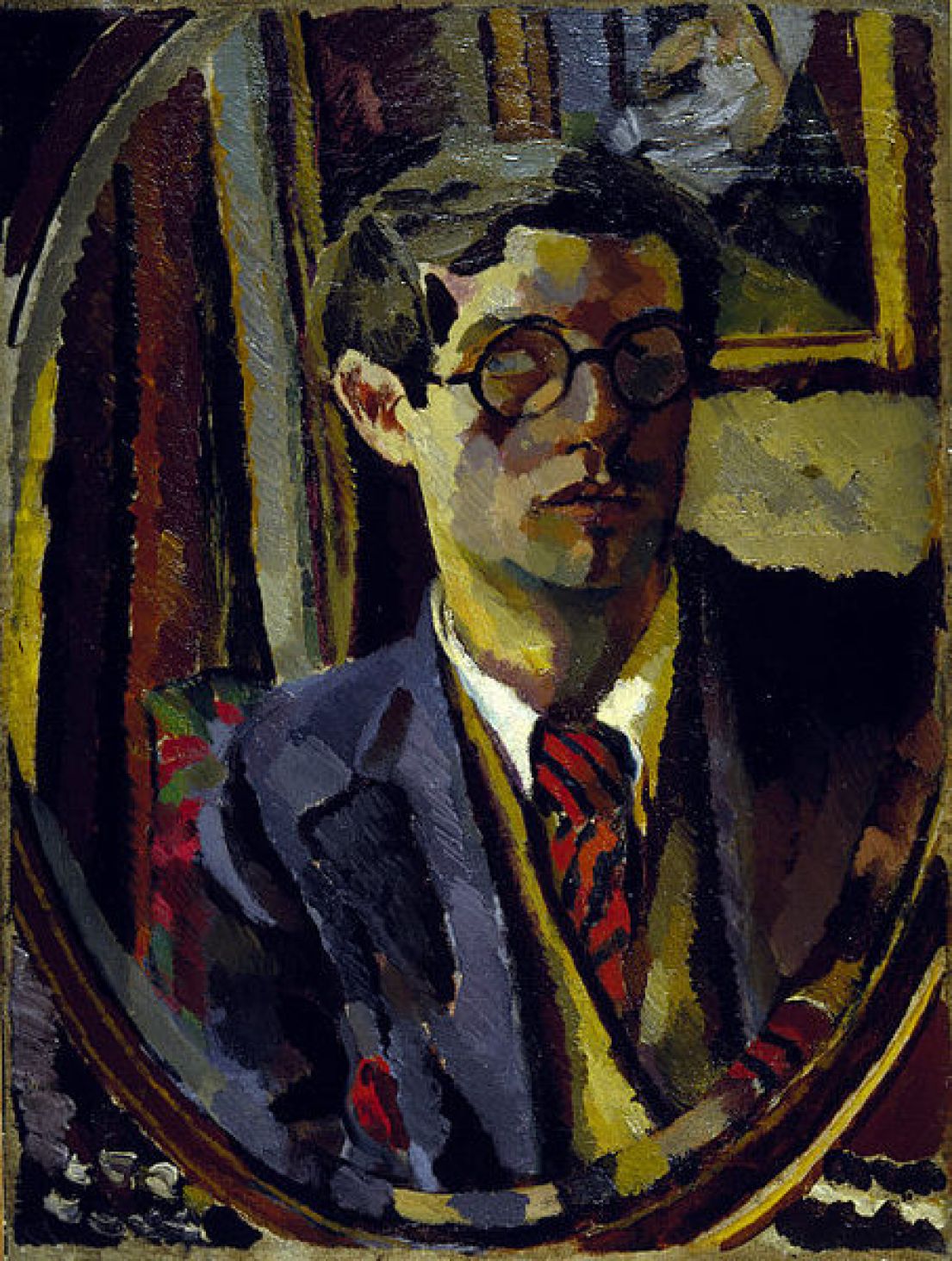 “Mr Grant uses all his remarkable powers of draughtsmanship."

Artist, potter and textile designer, Duncan Grant is one of the most unsung LGBTQ peopleof the past. A member of the Bloomsbury Group, Grant had relationships with both men- such as the economist John Maynard Keynes- and women- such as artist Vanessa Bell. Exhibiting across London as part of the Arts and Crafts movement, Grant’s work has more recently been shown in the Scottish National Gallery and in the Tate Britain’s Queer British Art Exhibition. Celebrate his creative life, and explore the themes of his artwork for yourself at Towner Art Gallery in East Sussex.