As Pride month comes to a close, we wanted to look ahead to the events over HODs that will celebrate local LGBTQ+ stories. From the tales you may have learnt of in popular culture to those only now seeing the light of day, these events are perfect if you wish to gain insight into people whose stories may have once been neglected for their diversity, but are now a proud part of our national heritage. 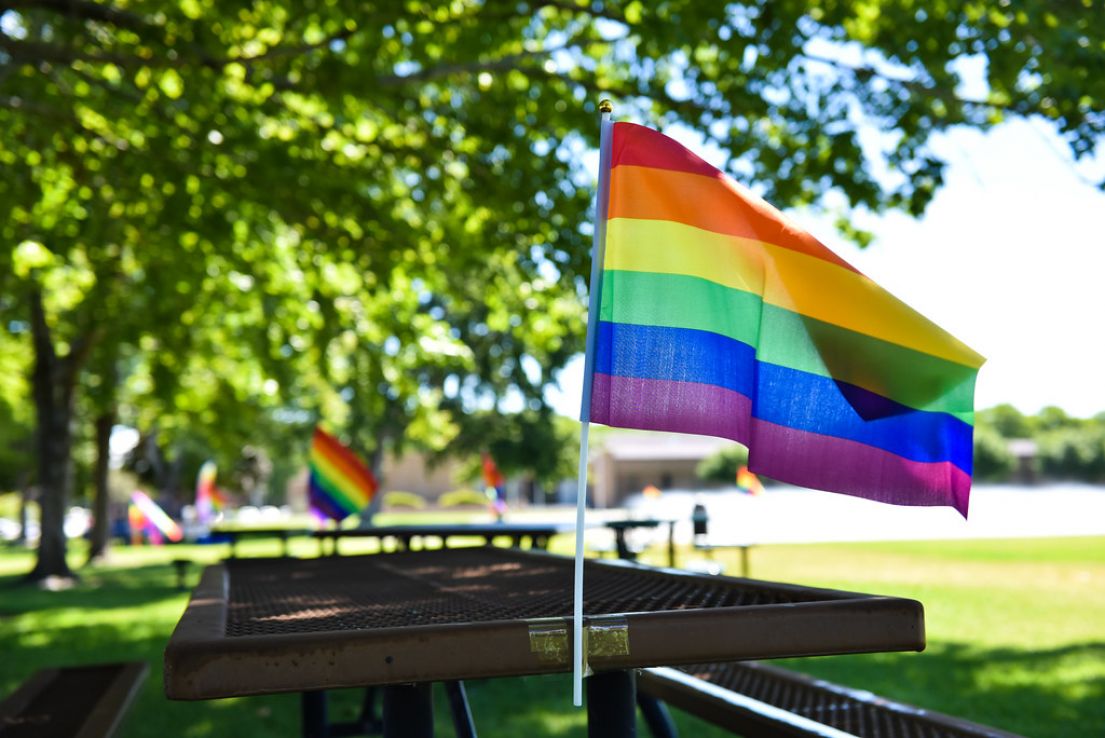 Archives are by nature full of hidden treasures, and this collection in Newcastle is no different, as it features records and writings with huge importance in national culture and politics. Topics represented include records of the fight for women’s rights by the suffragette movement, criticism of dictatorship regimes and foreign policies, and speeches about human rights. Especially relevant for Pride though are pieces about efforts for Homosexual Law Reform, an integral part of LGBTQ history, with records of the ‘Campaign for Homosexual Equality’ (CHE) and the organisation’s fight to decriminalise homosexual acts between men. This showcase not only allows you to view key records and mementos from important moments in history, but gives you the chance to learn more about them with access that the internet cannot provide. 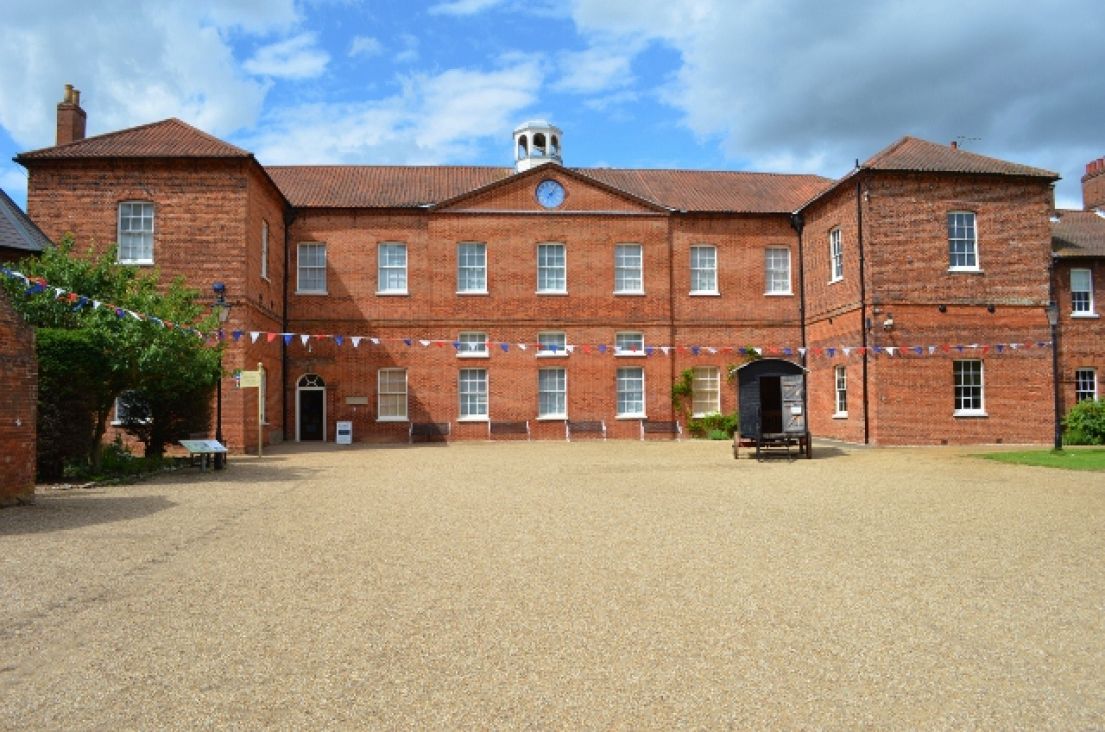 Gressenhall was one of 22 workhouses in Norfolk and is one of the best preserved workhouse buildings in the country, housing the largest collection of workhouse objects, images and archives in the UK. LGBTQ+ stories from Gressenhall Workhouse are the focus of this tour of the site, as they discuss changing attitudes to ‘hidden, restricted and socially challenging topics’ and showcase objects in their collection that have a special connection to themes of sexuality and gender. The experiences of LGBTQ workers at Gressenhall were long overlooked due to their low status in society, with little priority placed on telling their stories. But they come to light here, as this event explores how these people were treated in the context of this work space, how the taboo topic of sexuality affected social dynamics, and the importance of telling these stories of diversity and people power. 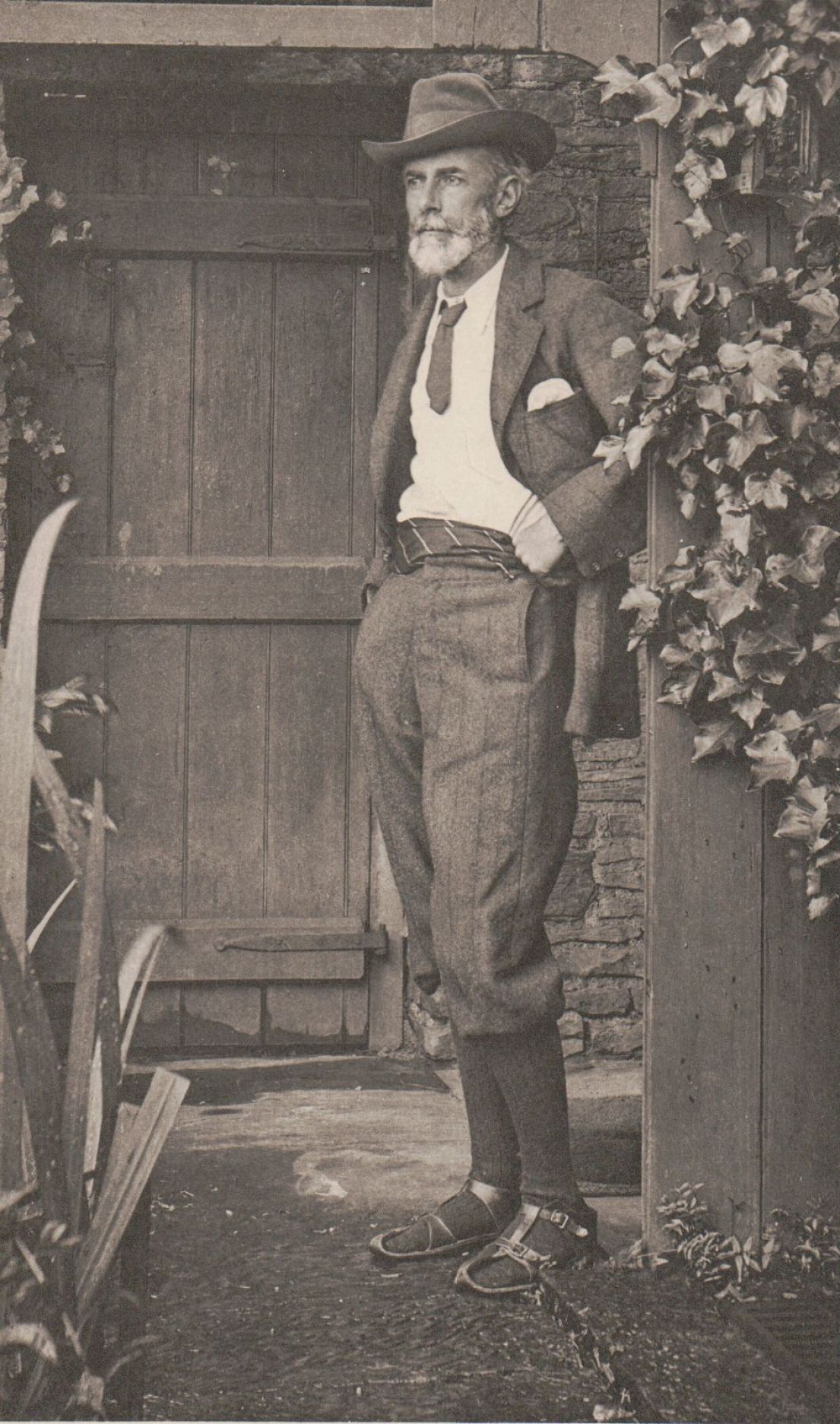 Walk in the footsteps of Edward Carpenter

Retrace the steps of an important cultural figure, gay man and famous author of Towards Democracy (1883), socialist anthem England Arise, and a series of publications in the 1890s on sex reform. This walk through Sheffield not only takes you through the meaning of significant locations from the life of Edward Carpenter, starting where he gave his first political talk, but also the story that these places are part of, his residency there being one of a simple life but also of radical thinking. Find out more about his friendship (or more?) with Walt Whitman, his proudly open life with long term partner George Merrill, and how Siegfried Sassoon thanked him for his writings on homosexuality. Famous today for his activism and writings on sexuality, Carpenter can be seen as a forerunner of the movement for LGBTQ rights, and this walk provides local insight into the story of this powerful figure.