The Secret Garden of Bridewell Studios

2016 is the year of the English garden, marking the 300th anniversary of English landscape genius, Capability Brown and encouraging people to get back in touch with nature and garden. For today’s spotlight blog, Fiona Filby tells us how the creative people at Bridewell Studios and Gallery, Liverpool, have been inspired to make their own secret garden for Heritage Open Days vistors. 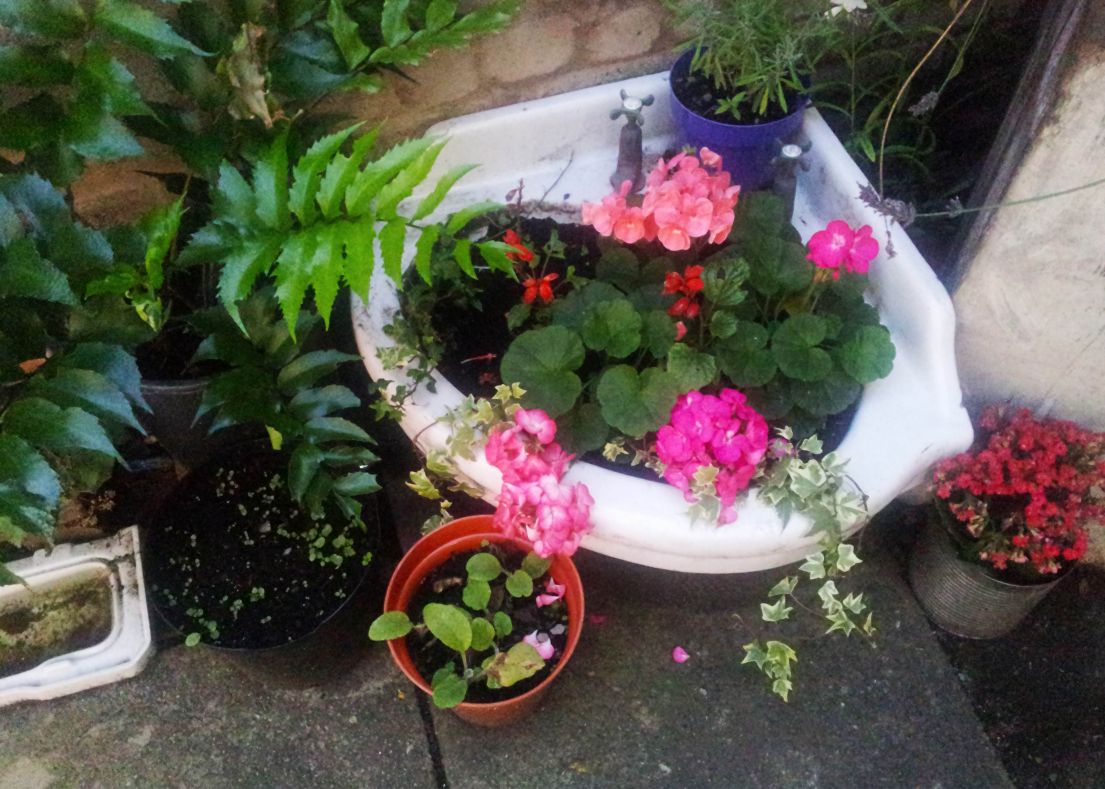 What is Bridewell Studios?

Bridewell Studios and Gallery is currently home to 37 artists and crafts people who use the space to create and exhibit their art. It is situated on the eastern edge of Liverpool city centre and just opposite The Royal Liverpool University Hospital.

The derelict red brick police station we are housed in, built circa 1850, was established as Bridewell Studios back in 1976 when a group of forward thinking artists took it over and began working. As you walk round the building you can still find traces of its former life – the painted detective sign, an inquiry window and a row of cells now occupied by voluntary inhabitants.

Over the years it has provided working spaces for hundreds of artists and craftspeople. In 2007 the building was given a Grade 2 listing, which we are thankful for. We have no doubt, without the artists residing here, this lovely building would have been demolished a long time ago.

Tell us about your ‘secret garden’? 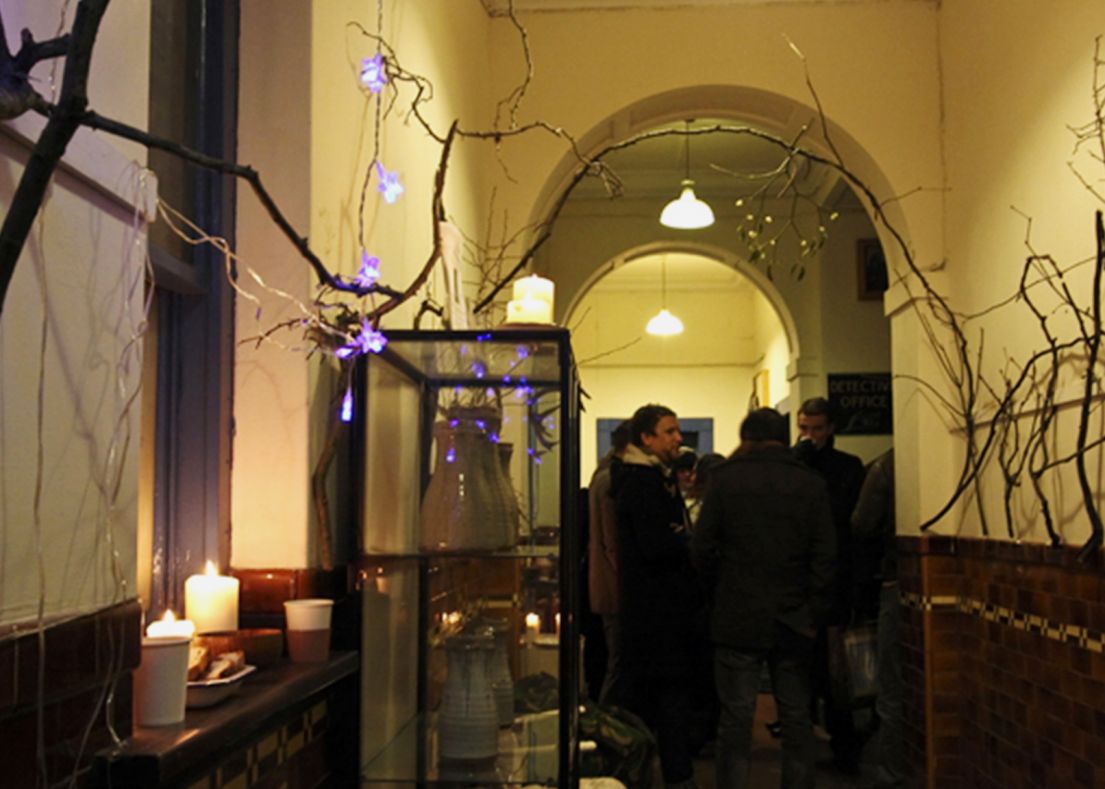 It was last year, whilst taking people round on a Heritage Open Days tour that the idea of a secret garden within one of the building’s hidden spaces, was first conceived. We thought it would be great to design and a surprise for people as we led them around the labyrinth that is the Bridewell.

We have only just started altering the garden areas this year, it is still a project in its early stages, but our gardeners are young and driven -  our idea is that the design will change and grow as the spaces are viewed and used.

How has Capability Brown inspired you?

Whilst there is no direct connection between Capability Brown and the Bridewell, in designing the two small gardens we have taken inspiration from his guiding principles. We have matched our available resources to the environment, finding containers within the building and keeping the planting as natural and informal as possible. Horizons have been played with and there might even be some graffiti and mirrors to help carry the eye around the available vistas and provide some drama - the planting is all on one level but we have tried to challenge and surprise expectation.

What should visitors look out for this September for Heritage Open Days?

The garden is still early. But, we want people to linger a bit and, over time, they will be able to see the plants changing, maturing and merging into the secluded environment.

Apart from our gardens, visitors will have the opportunity to explore a historic building and the home of dozens of active artists and crafts people. You will be able to see spaces these people work in and to talk to a few of the practitioners themselves.

The Bridewell Studios and Gallery will open on Saturday 10 and Sunday 11 September. For full details click here.