Take A Trip Through Time

Allow us to transport you back in time... From Neolithic walkways in 3806 BC to Cold War bunkers in the 20th century and everything in between, discover England’s eclectic history for yourself this September. 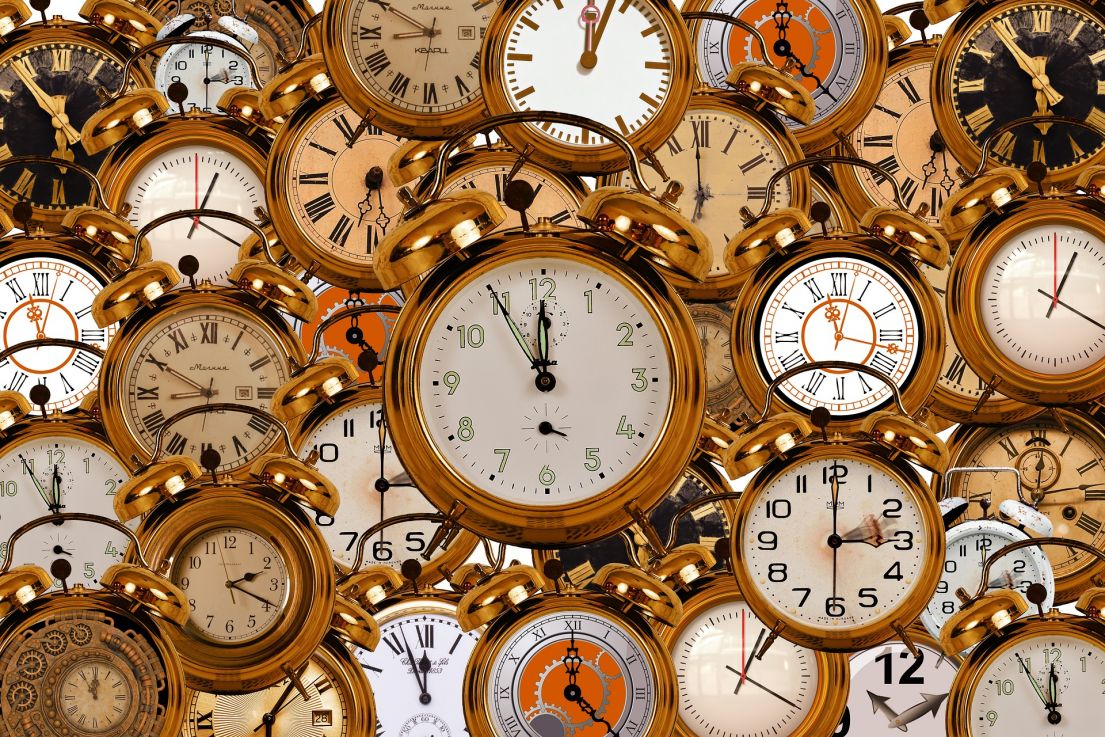 It's time to step back through history...

Walk in the footsteps of the earliest people, on the route of one of man’s oldest walkways and ceremonial structures. Tree-ring dating has shown that the ‘Sweet Track’ on Shapwick Heath National Nature Reserve was built in 3806 BC, when the Neolithic period was only just beginning. Imagine what the area would have looked like then, and see how they evolved with a chance to visit historical reconstructions of a Roman Villa and a Saxon Feasting Hall, created based on archaeological remains from the area.

Back To The Bronze Age

Home of pre-historic rituals, a mortuary and, intriguingly, an important Chelmsford chief around 850 BC, Springfield Lyons Bronze Age Enclosure has a fascinating history. Go on a tour inside the enclosure, led by local historians who will reveal why it was built and what life was like for its inhabitants, as well as showing the archaeological pits left from the excavation of the nearby Anglo-Saxon cemetery. 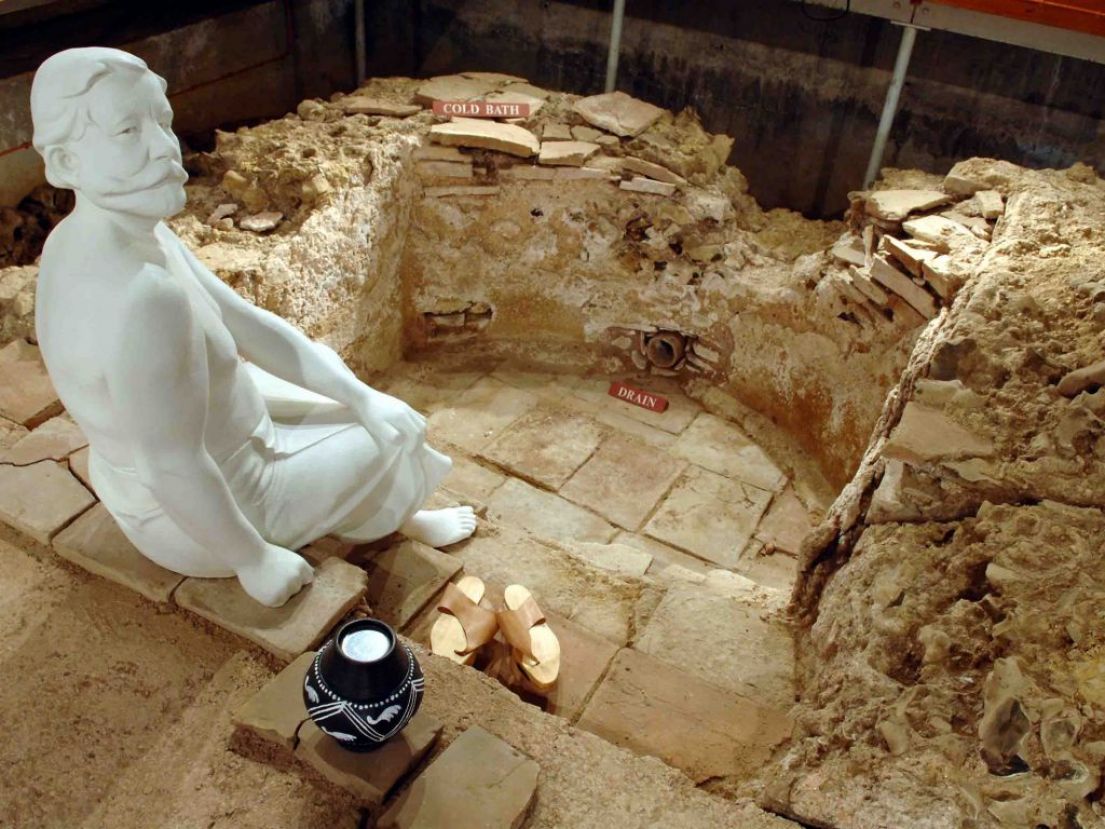 Admired for their creativity and fortitude, the Romans were famous for building – whether it was roads, aqueducts or, in this case, baths. Step back into the 3rd century at Welwyn Roman Baths, where you can visit the well preserved remains of the cold, warm and hot rooms used by the Romans to relax, or take part in an outdoor trail activity to uncover more about Roman life.

The Vale of Avalon / Arthurian Centre in Camelford, Cornwall

Legend has it that King Arthur, the once and future king, will rise again… But until then, visit the site that staged his last battle, identified by Geoffrey of Monmouth in 1136 as the Battle of Camlann at Slaughter Bridge. With 16 acres of woodland and riverside to see, as well as a 6th century memorial commemorating the battle, explore the field and discover the legend for yourself of Arthur and Mordred’s final, fatal fight.

The Tale of a Tudor Ship

Behind the Scenes of the Mary Rose Collection in Portsmouth, Hampshire 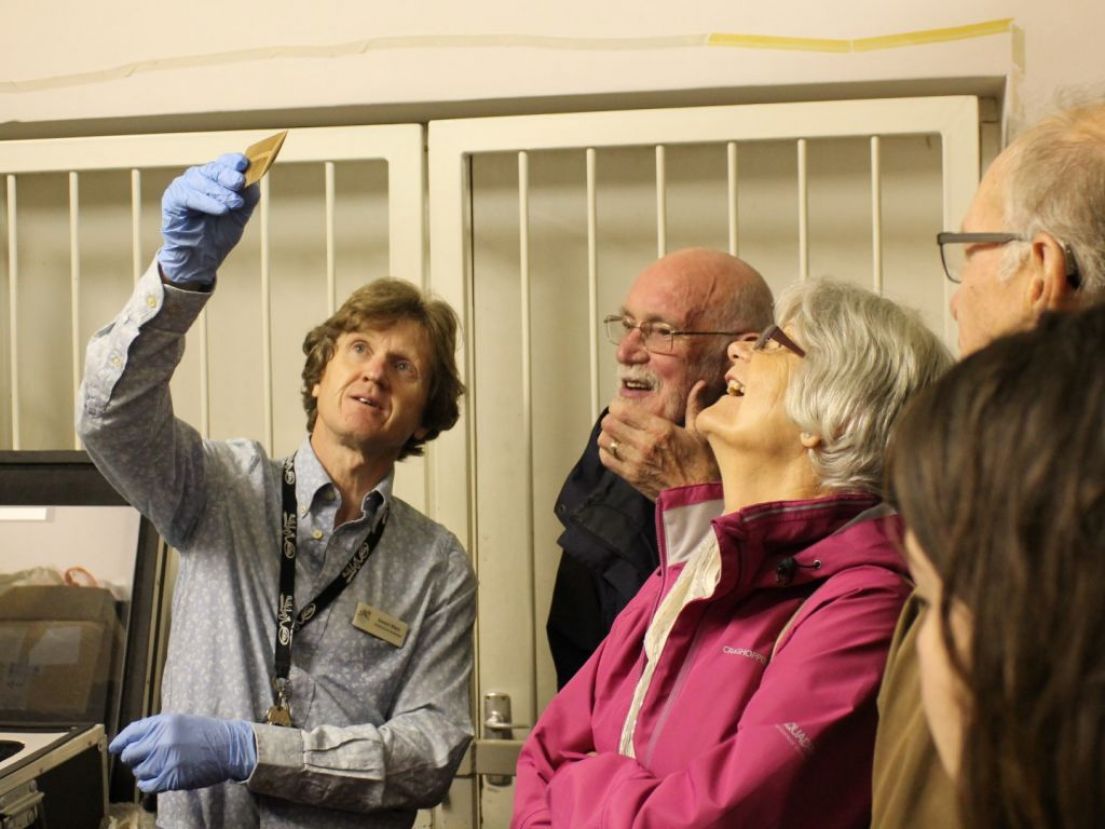 Delve deep behind-the-scenes of the Mary Rose Collection, located near to the site of the ship’s sinking in 1545 off the coast of Portsmouth. Built by Henry VIII and one of the largest ships in the English Navy at the time, the story of the Mary Rose is one of tragedy, but continues to fascinate. Take a look at the artefacts and materials found in the wreckage that are not currently on public display and gain a unique insight into how the collection is cared for today.

Putting on a Pageant in Norwich, Norfolk

How do you put on a pageant fit for a queen? Head back to 1578, a time when Norwich faced this very problem with the visit of Queen Elizabeth I. This interactive day explores how the city prepared for its royal visitor, including drama, music, gift-giving, and a special guest. Enjoy this perfect day out for all budding, young historians. 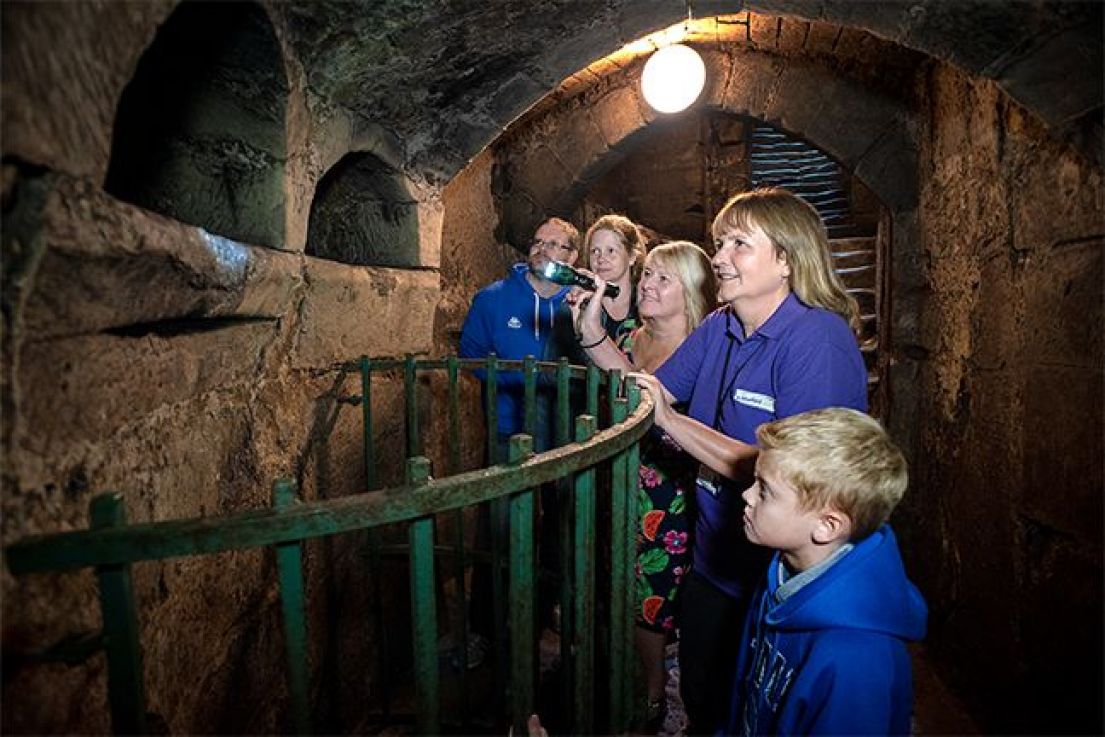 Hidden deep in the dungeons of Pontefract Castle, scratched into the rock, are the names of prisoners kept locked up during the Civil War. Follow a dungeon tour to explore the eerie atmosphere of the dungeons for yourself at a castle with a captivating history, from battles to sieges, and even royal infidelity.

Will you have this dance?

Watch, learn and even have a go yourself with the Hampshire Regency Dancers, an historic dance group that meet to learn the Country Dances, Cotillions and Quadrilles danced in the late Georgian and Regency period – just like those featured in Jane Austen’s works. Whether the dance is fast and lively or slow and stately, this is a fun opportunity to follow in the footsteps of some of Jane Austen’s most iconic characters.

The Campaign for Suffrage 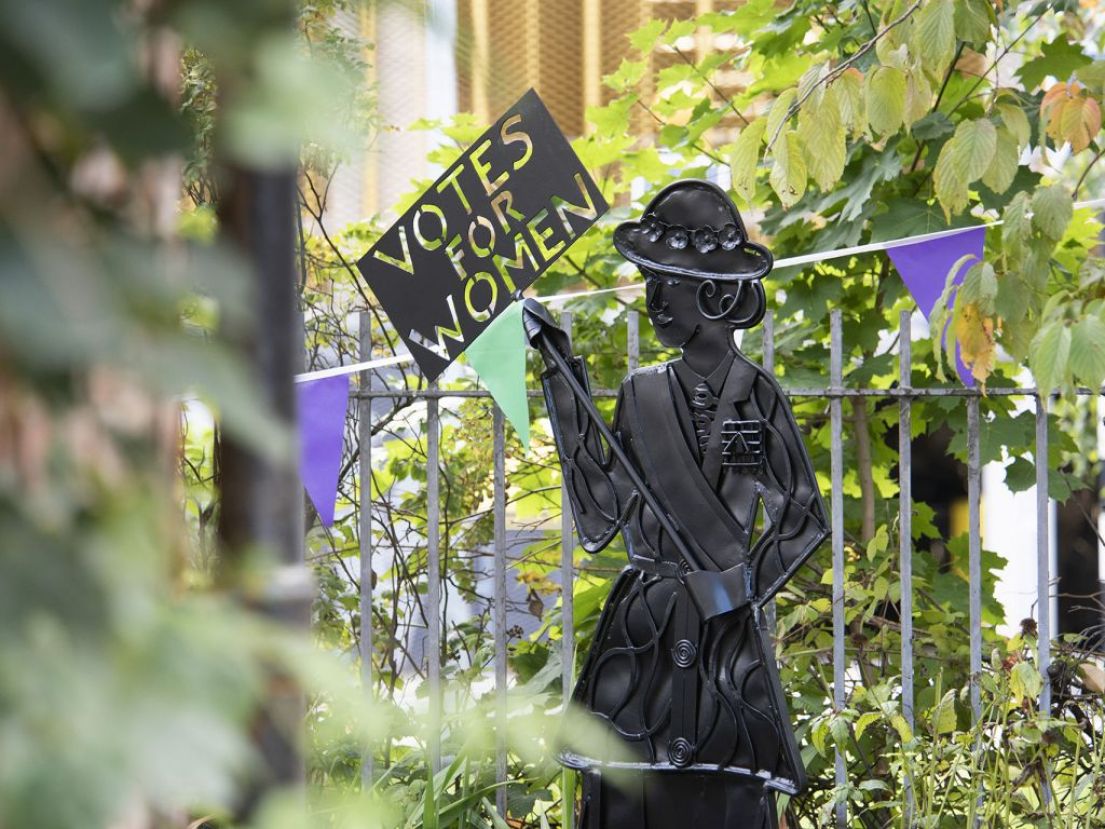 Explore the green, white and purple garden - and much more - at the Pankhurst Centre, home of the ground-breaking Suffragette movement

Step into the birthplace of the Suffragette movement, at the home of campaigners Emmeline Pankhurst and her daughters Sylvia, Christabel and Adela. Now a museum, visit the Pankhurst Centre to remember these extraordinary women and their extraordinary actions. See Emmeline’s parlour and Sylvia’s typewriter, watch original footage of the suffragettes, and take a stroll in the colourful garden, aptly planted green, white and purple - the colours of the suffragette movement.

Take a trip down to Gosport’s HMS Sultan to get a peek into airforce history. The Airfield Museum explores the area’s use as an airfield between 1909 and 1956. Learn how the ‘Gosport’ method of flight training was adopted worldwide in the First World War, see a display on the airfield’s role in the interwar years as a Torpedo Training site, and discover the damaged Hangar doors still embedded with bullets from German raids. There’s also the chance to view the Marine Engineering Museum, revealing the history of marine engineering in the Royal Navy. Elsewhere on the site, Aircraft Tours will unveil the various aircraft no longer used for active service, or take a guided tour of Fort Rowner, originally built to defend Portsmouth Harbour from the French.

Inside a Cold War Bunker

Beneath Cambridge County Council’s former office building is a nuclear bunker dating back to the Cold War. The bunker is now used to store significant items from the recent archaeological work in the area, with an exhibition of this also on display. Investigate the bunker’s features on a self-guided tour, or talk to the staff on hand to answer any questions about the bunker’s huge historical significance.