The World Within Your Screen: 9 Digital Events

Are you someone who prefers your home to a hike? Is your idea of bliss a book and a steaming mug of tea? If so, there’s no need to miss out on Heritage Open Days! Here are 9 fantastic events which will make you see the world anew… from the comfort of your own couch. 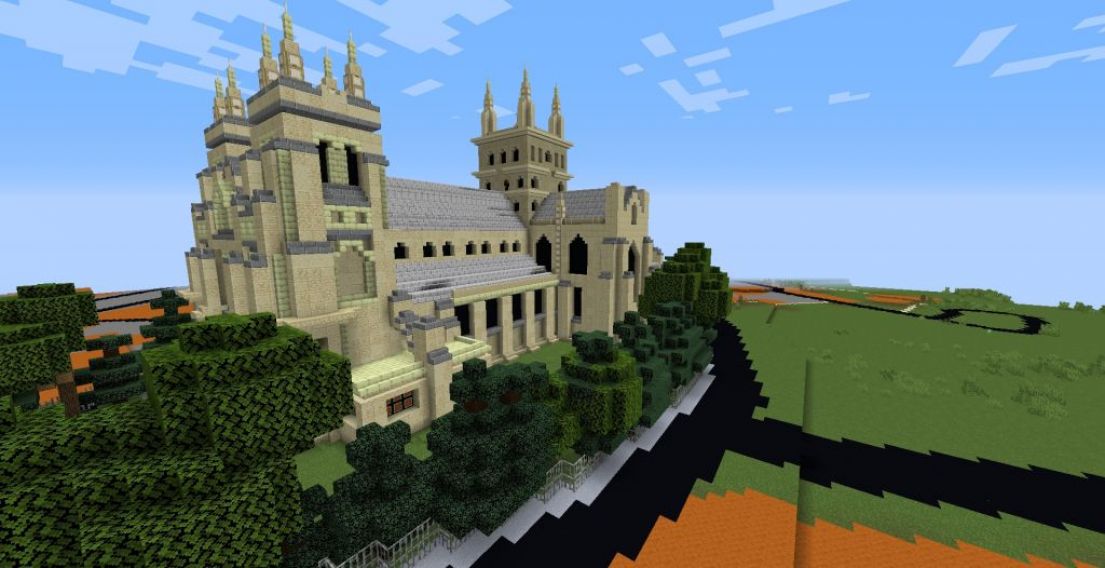 © Selby Civic Society - Get transported into a videogame!

Explore an ancient abbey within Minecraft

Selby Abbey has seen worshipers since 1069, but this year, a virtual tour within the popular video game ‘Minecraft’ is promising to bring the ancient building into the future. Follow a volunteer guide to explore a scale model of the abbey, from secret passages normally closed to the public, to close up views of their beautiful stained-glass windows. 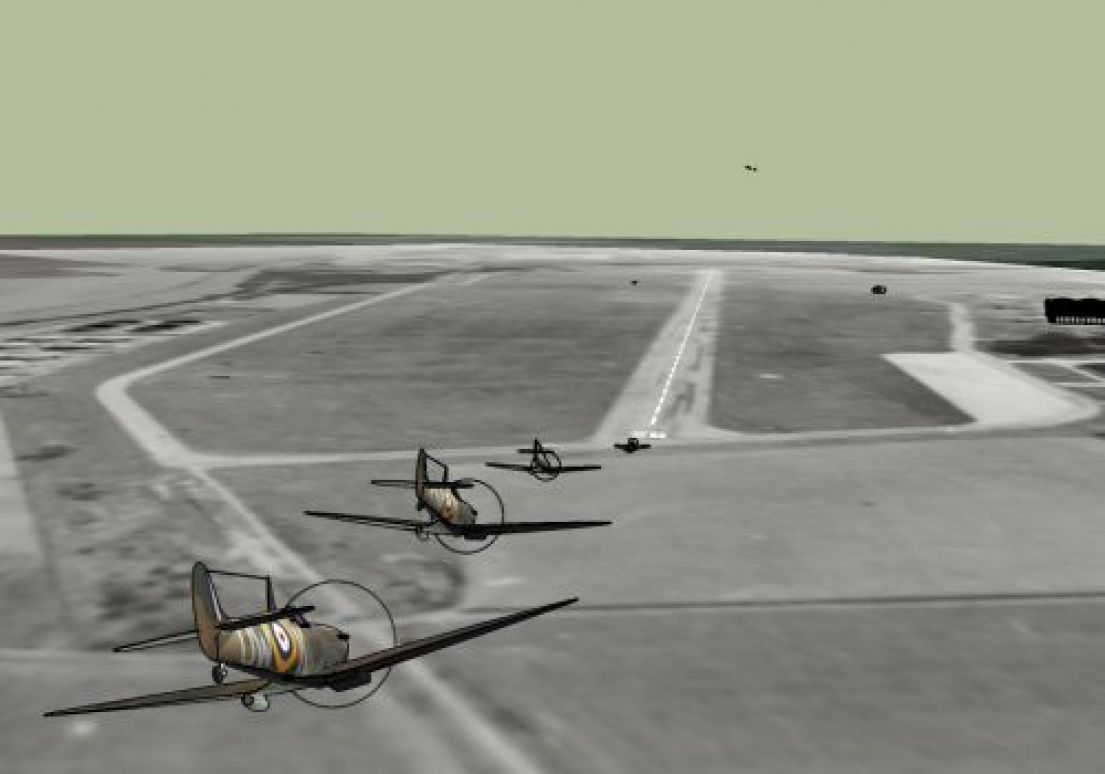 Jump back in time to the 1950s and catch a re-creation of Spitfires approaching the RAF aerodrome © Wirral Hall & Heritage Association.

Journey through time in a 3D model

Let the years whizz by as you fly from era to era at Hooton Hall and Hangars. Each period has been carefully re-created in 3D, from 1918 all the way to the 1950s. As a bonus, grab your chance to go behind the scenes on the ‘SketchUp’ application, and learn about ongoing work to recreate the 1780s Palladian mansion! Join this fascinating online talk to discover more about the 'Reimagining Lincolnshire' project, begun at the University of Lincoln in 2020. A collaboration between campus and community organisations, it aims to tell the stories of historically marginalised individuals and groups. There are a wealth of neglected tales to be told, including those of suffragist trailblazers and black RAF personnel. 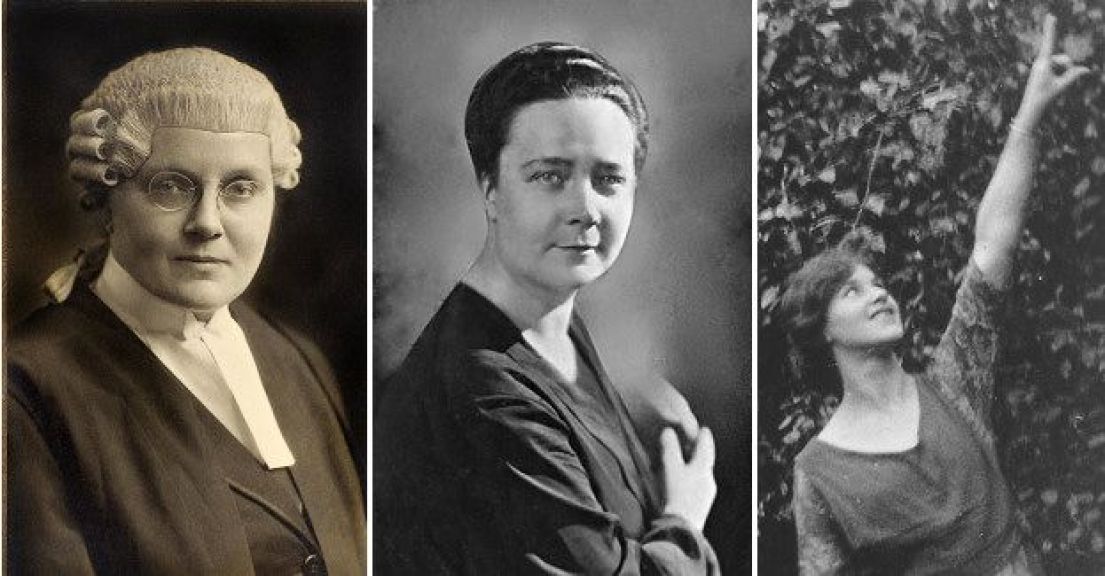 Tune into a talk by Dr Vivian Newman as she explores the stories of the ‘Essex Queens of Crime’. Entitled Fact, Fiction and ‘Fact-ion’, follow the ups and downs of Helena Normanton, Dorothy L Sayers and Edith Thompson, all of whom had strong links to Essex. Hear how they battled against a deeply patriarchal society and left their footprints on the 1920s and beyond. 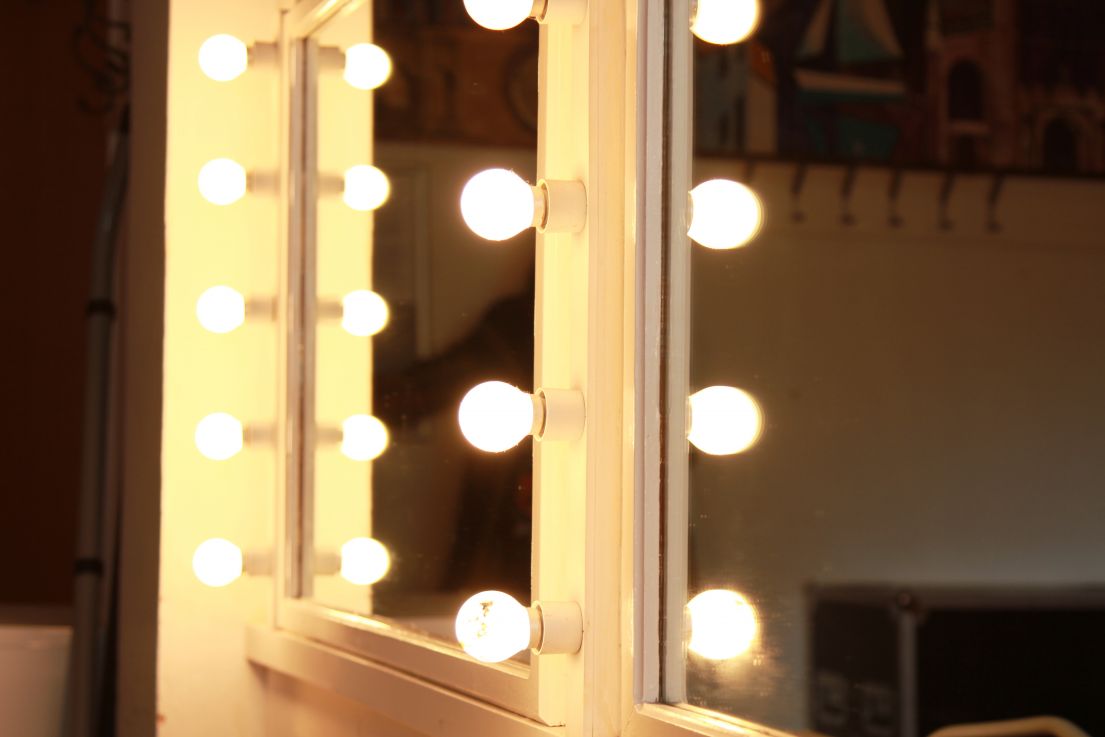 Peek behind the scenes / © Blakehay Theatre

Go behind the safety curtain

Get a new perspective on Blakehay Theatre, in Weston-super-Mare with this behind the scenes tour. See where actors get into costume and character before they proclaim Romeo wherefore art thou Romeo from one of the two Juliette balconies and much more!

Delve deep into the past with the NT’s archaeological archives

Join Nancy, the National Trust archaeologist for a look at what happens after the big dig. Where do the artefacts go, how are they stored, what happens next? Explore the stores at Phillips House to find out!

Get a taste of Berwick’s delicious confectionary

Have you heard of Berwick Cockle Sweets? It turns out that these delicious treats have had a rather long association with Berwick, and now a chance has arrived to learn more about this honeyed union. Join local researcher, Cameron Robertson, to find out how they were made, and about William Cowe and Sons who manufactured them for many years. This one is too sweet to miss! 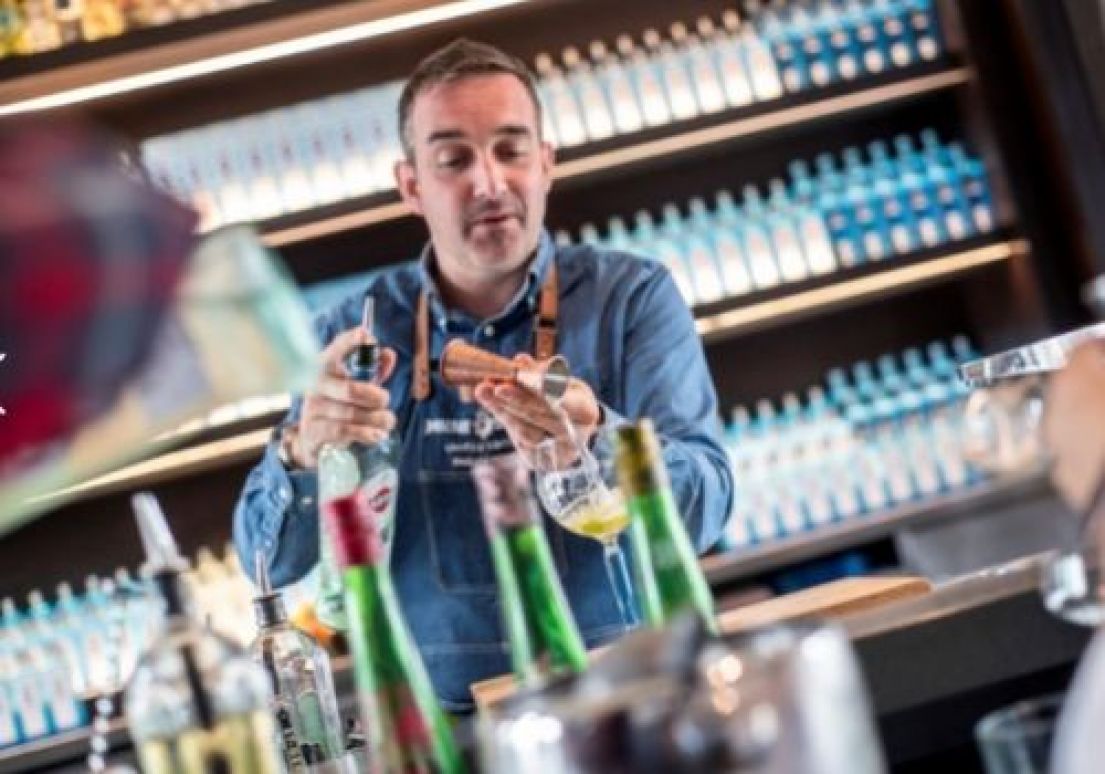 Become a cocktail connoisseur in a distillery

Grab yourself some gin, tonic and a lemon, and tune into a virtual tutorial from the Bombay Sapphire Distillery. Learn about their history, and brush up on your G&T skills in this 30 minute introduction to cocktail mixology.

And finally… drink in the sounds of the past

Have you ever wondered what a boozy night out would have sounded like in Victorian times? Well, Cambridge University Library has the answer for you. In Champagne and Diets, join their Music Department team for live and pre-recorded performances of late 19th century songs. Careful that you don’t over-imbibe!

PLEASE NOTE - These events were accurate at the time of publication but this year more than ever the details are subject to change. Please check the individual entries for more.