So the big day is nearly upon us, signs have been made, floors swept and excitement is building. Here at Petworth House and Park we always like to do something special for our Heritage Open Days participation, and this year promises to be no exception; we are celebrating the 10th of September by opening our atmospheric attics and hidden stables, places normally out of sight. 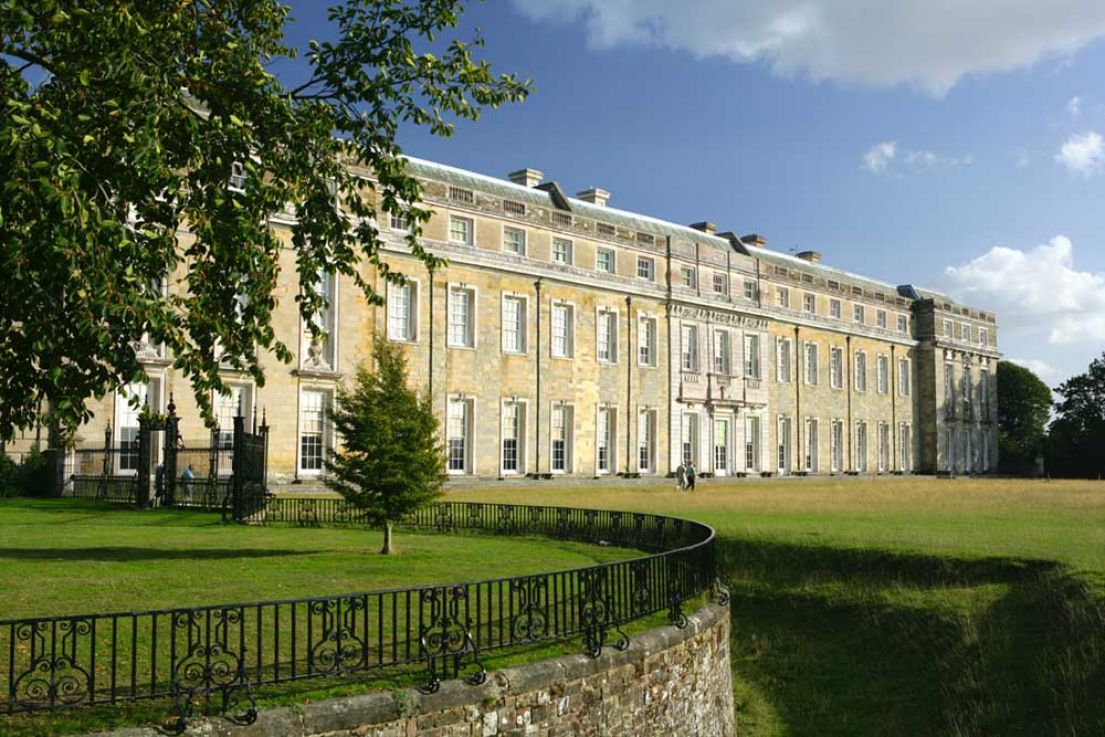 Ascend to the unknown...

Join our attic tour for a rare glimpse of Petworth’s medieval history, long concealed in other areas of the House. See features of the attic that date back to 1390 when Henry Percy was in residence, including a medieval window, only discovered during restoration works. Along the corridor you can also view what was once the servants’ rooms, and a hydraulic lift shaft used to carry luggage and coal up from the ground floor -  the height of country house technology in 1871! Tours are every half hour; spaces are limited and are first-come-first-served, so please arrive early.

After seeing the attics, home of hobby horses, come and explore where the real ones lived in the historic stables. There have been stables at Petworth House for hundreds of years; a survey in 1574 describes a stable block accommodating 12 horses. However, since then the stables have been moved and extended, in much the same way as the House has been updated from its medieval beginnings by various owners. The stables you see today were built in the 1750s by the 2nd Earl of Egremont, this was then taken over by the 3rd Earl of Egremont whose hobbies included the breeding and racing of horses. The stables have always been a big part of life at Petworth, but it was in the 19th century that they saw the height of their importance. During this time they would have supplied carriage and hunt horses for all the family and guests, with the employment of 13 grooms, a coachman and a kennel groom living on the estate. At one point it was supposedly mentioned that horses had better accommodation than guests!

In contrast to the lavish grandeur of Petworth House (and apparently our stables) join a walking tour to Petworth Cottage Museum. This cosy estate cottage is displayed as it would have been just before tea time in 1910, when it was the home of Mrs Cummings who worked as a seamstress at Petworth House. Tours leave at 11.30am and 2.30pm, spaces are limited and will be on a first-come-first-served basis.

Many more National Trust places across the country are taking part in Heritage Open Days, a few other highlights include...

North East - visit Souter Lighthouse and climb to the top of the tower or try your hand at knitting in the Keepers Cottage.

Please check the event directory for admission details, clicking on the links. Most National Trust properties taking part in Heritage Open Days are open free of charge for one day, mostly on Saturday 10th September.