This year’s festival theme is shining a spotlight on ‘Extraordinary Women’ - here are just some of the fantastic events taking part, highlighting some of the unsung stories of creative women in the arts. 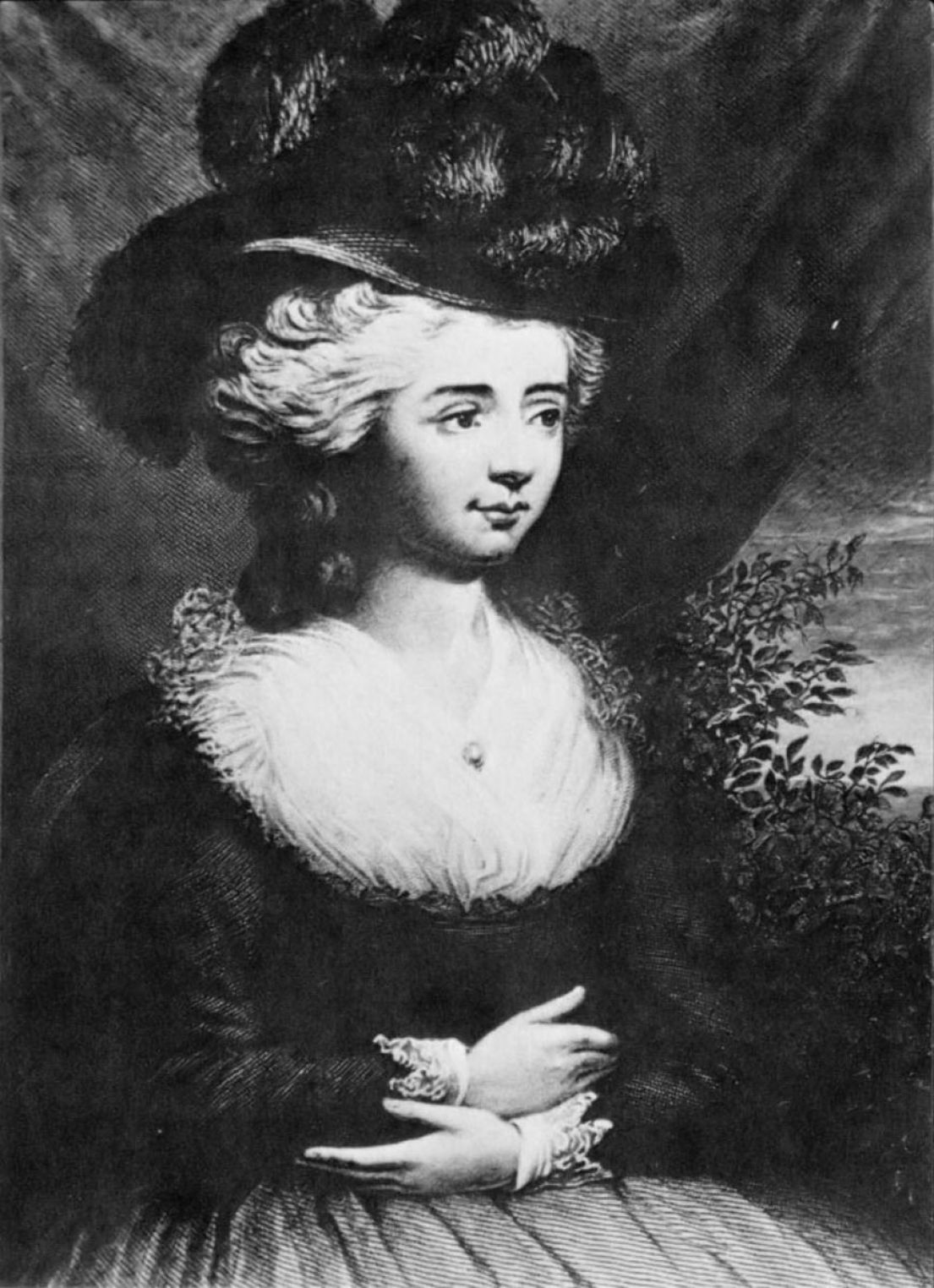 Today, Jane Austen is famous for her novels on 18th century life, but during her time another writer, Frances Burney, was just as celebrated. A diarist, playwright and novelist, her most popular works took a satirical angle about aristocratic society and can tell us a lot about life for women of the time.

Frances, like Jane Austen, did not initially have her work published under her own name, fearing criticism based on her gender and class, only telling her siblings and aunts when her first book was published. Although her authorship was later revealed, and despite the popularity of her books, her father was still concerned about her reputation and successfully objected to the majority of the plays she wrote being performed.

Nonetheless, unusually for the time, Frances made an independent living, supporting her family with the earnings from her successful third book Camilla, published in 1796. Over time though, her fiction fell largely into obscurity, and it has only been in the past few decades that her work has seen a revival, with new editions being printed and scholarly reassessment.

Learn more about Frances’ story and stories at ‘The wit, insight and courage of a Georgian writer’, an Extraordinary Women talk by Miriam Al Jamil of the Burney Society in Dorking.

While you may not recognise the name, you’ll almost certainly be aware of Pat

Albeck’s work. In fact, you may even have something she created in your own kitchen without even realising. Affectionately known as the ‘Queen of the Tea Towel’, during her career she worked for famous brands, with her designs bought by countless households up and down the country.

Growing up in Anlaby in Kingston upon Hull, she attended Beverley High School for Girls, and went on to win a scholarship to the Royal College of Art to study printed textile design. There, her talent was quickly recognised with her dress fabric patterns starting to sell while she was still a student. In 1952 her work was also displayed as part of the college’s first ever industrial design focussed show.

Winning work for Cavendish Textiles, one of her most famous designs – Daisychain, a 1960s update of a William Morris inspired pattern - was sold to John Lewis. The pattern continued to be a best seller for the company for 15 years, while Pat’s work with the National Trust would lead to the creation of hundreds of iconic tea towel designs. Later in life she also collaborated with her daughter-in-law, Emma Bridgewater, and turned her talents to ceramic design.

Find out more about the designer behind your kitchen accessories, with a visit to Beverley High School and The Treasure House, for special festival talks and displays remembering Pat’s life and work. 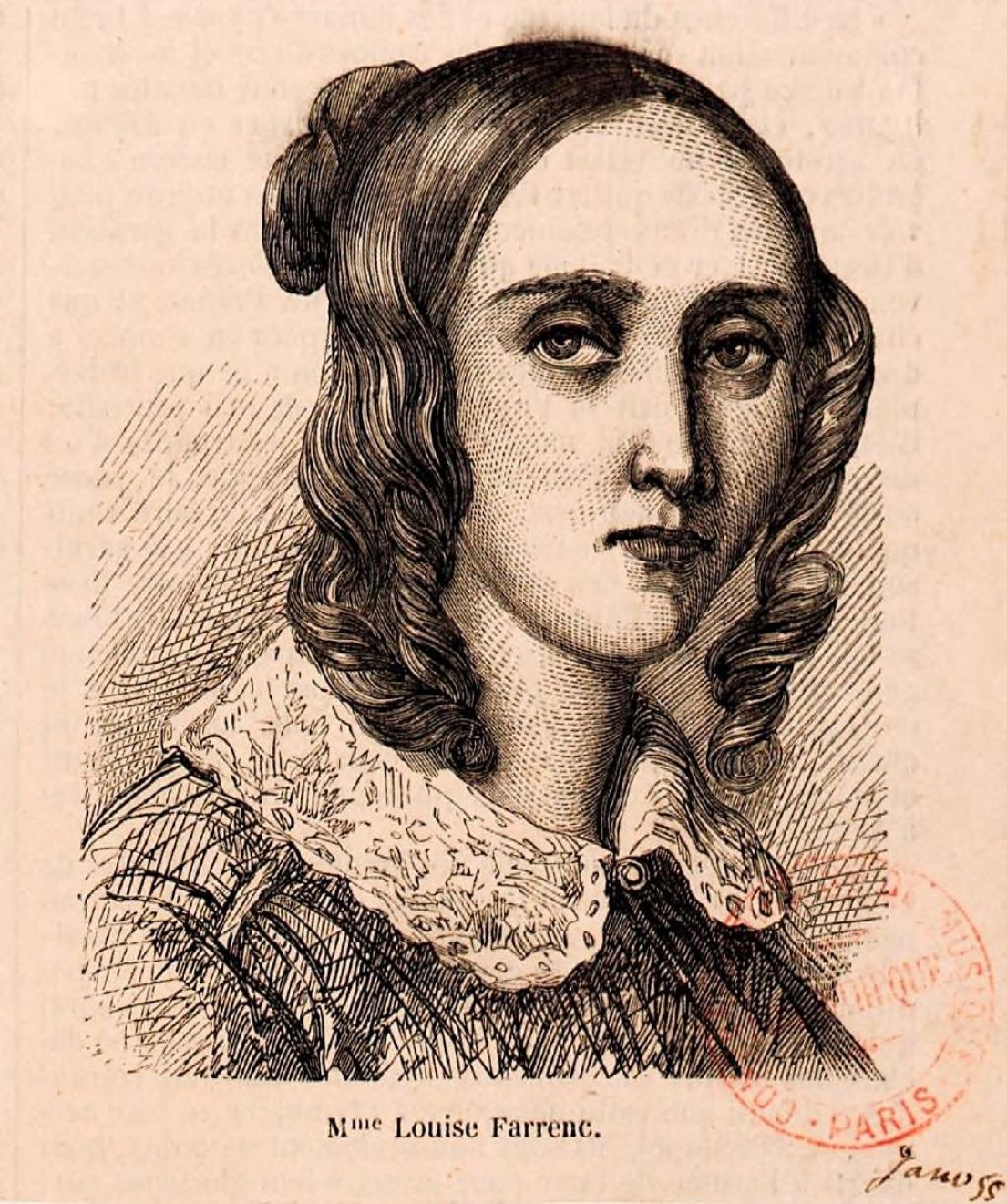 While the Equal Pay Act might only date back to 1970, Louise Farrenc, a 19th century musician, demanded it for herself far earlier.

Living in Paris, Louise was a talented concert pianist, as well as a celebrated composer. Scoring orchestral, chamber, choral and piano music, she received widespread praise and high-profile supporters, including Schumann.

Rising to prominence with her piano music in the 1820s and 1830s, it was only the success of her nonet in E-flat (a piece set for nine players) for wind and string in 1849 which prompted her to negotiate equal pay for her work as Professor of Piano at the Paris Conservatory; a position in which she had been working for a lower salary than her male counterparts for the better part of a decade.

Highly acclaimed during her lifetime, Louise’s music was largely forgotten after her death, but has seen a renewed interested since the late 20th century. Hear a performance of her music for yourself at the ‘Festival Fanfare Opening Organ and Trumpet Recital’ at St. Marys & St. Giles Church in Milton Keynes during this year’s festival.

These events are just a taste of the hundreds of walks, talks and performances taking part in this year’s Extraordinary Women themed festival. Find out about other unsung stories near you using our handy events search tool.