She illuminated a cathedral but until this year if you googled her name, you wouldn’t find much. A project we’re partnered with is helping to change that though. One member of the team, curiosity sparked by a single mention in the journals of the Women’s Engineering Society, has shone an ever-brightening spotlight on Jeanie Dicks’s story. Just one of many stories of women engineers that are being highlighted this year. 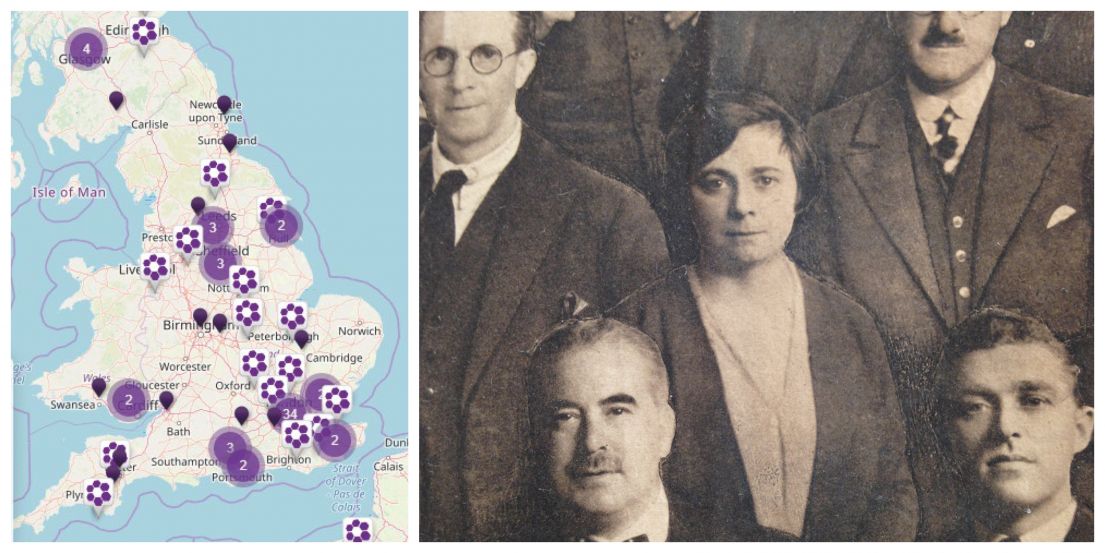 The Women’s Engineering Society was established after the First World War to provide a support network and training for women in engineering. As part of its centenary celebrations we’ve been working with the team to highlight the history of women in engineering, uncovering previously overlooked stories and sharing them through events and the global platform of Wikipedia. Here are some of the stories that came to light when we asked our local organisers if they had any women in engineering connections… 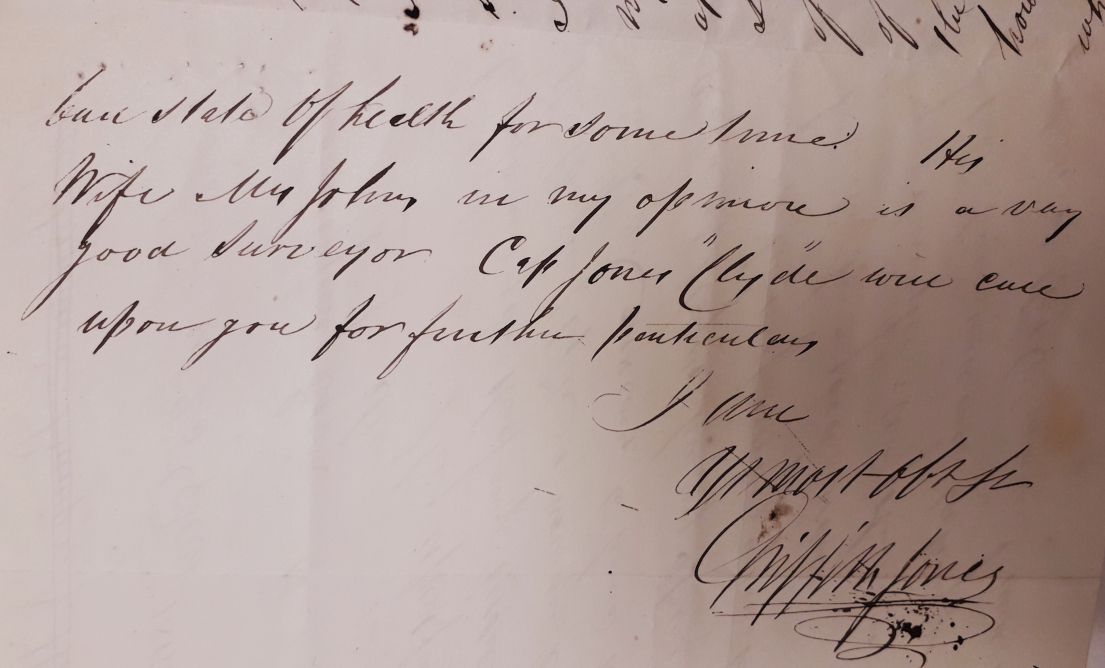 Lloyd’s Register in London was set up to provide a standard assessment of ships under construction, to ensure the safety of both life and property when they went to sea. Officially the first female ship surveyor was appointed in 1979, however, this curious letter suggests otherwise! In describing the interesting dispute between a ship surveyor and the owner of the ship being assessed, it mentions that ‘Mrs Jones (wife of the official ship surveyor) in my opinion is a very good surveyor.’ It seems Ann did the surveying for this particular job whilst her husband was ill, and when he died she was bequeathed £200 for the work. Nothing more is yet known about her or her work, but it is a tantalising glimpse of how women have been involved in engineering for longer than the official records might suggest. 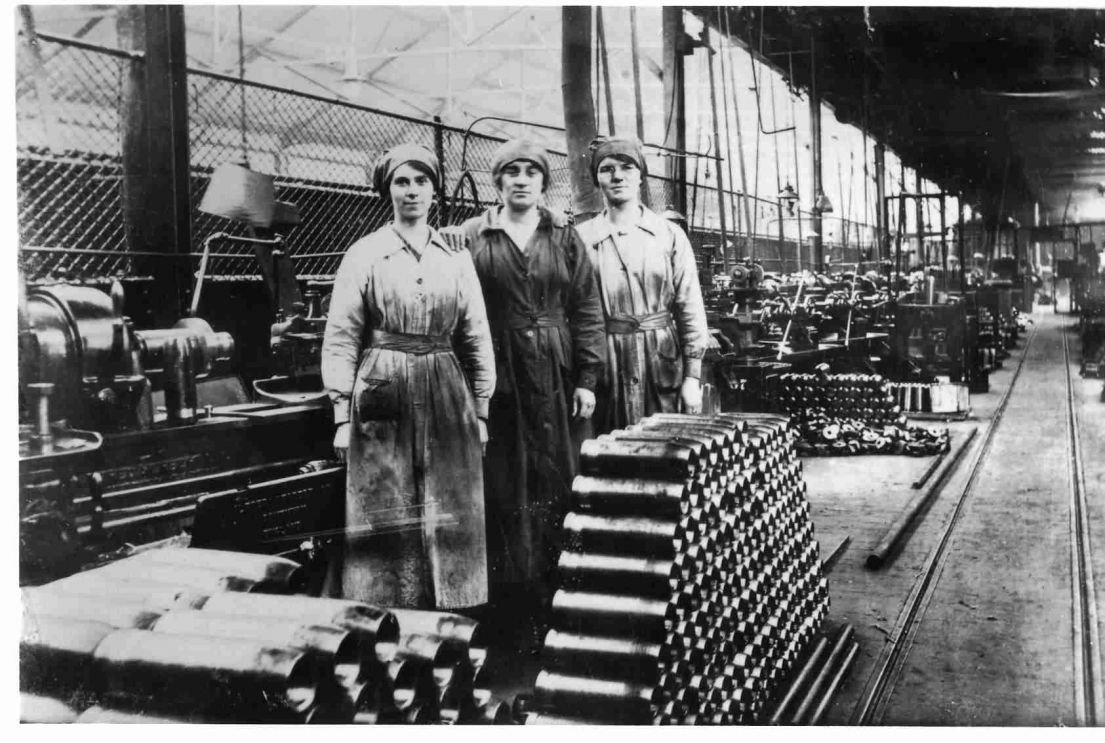 Hotel chambermaid, Alice Partridge, was one of the countless women who retrained to step into men’s shoes during WWII, gaining new skills and the chance to carve out new careers. She stands on the right of this photograph from the Community Access Heritage Centre in Yeovil, taken at the Nautilus Works, which made 18 pounder shells for the war effort, but is now the site of the town bus depot. At least one of Alice's six sisters may also have worked at Nautilus, and the closely linked nearby Westland Aircraft Works where they would have placed the ‘dope’ (a kind of glue) to attach fabric onto aircraft wings.

Who's that girl? Jeanie’s story

Jeanie Dicks was the first to bring electricity to Winchester Cathedral, introducing light, then warmth with a new heating system and sound too! The first female member of the Electrical Contractors Association made headlines at the time, but has since faded to the footnotes of history… until now. Curator, Ceryl Evans has been researching her story and given her a profile on one of the world’s most popular websites – Wikipedia. You can find out more from Ceryl at her talk on Jeanie in this extraordinary woman’s home town next week.

With the longest façade of any in England, Wentworth Woodhouse is an astonishing country house in Yorkshire with an equally interesting history. Initially constructed for the 1st Marquess of Rockingham, it was used by Military Intelligence during WWII then for open cast coalmining, before becoming a teacher training college, then a student campus. It is now owned by a Preservation Trust working on one of the biggest restoration projects in the country. A project being led by a remarkable team of women engineers, including:

You can meet them this September to discover more about their roles (which cover a lot more than you think!) and what’s happening at Wentworth Woodhouse at a very special event over Heritage Open Days. 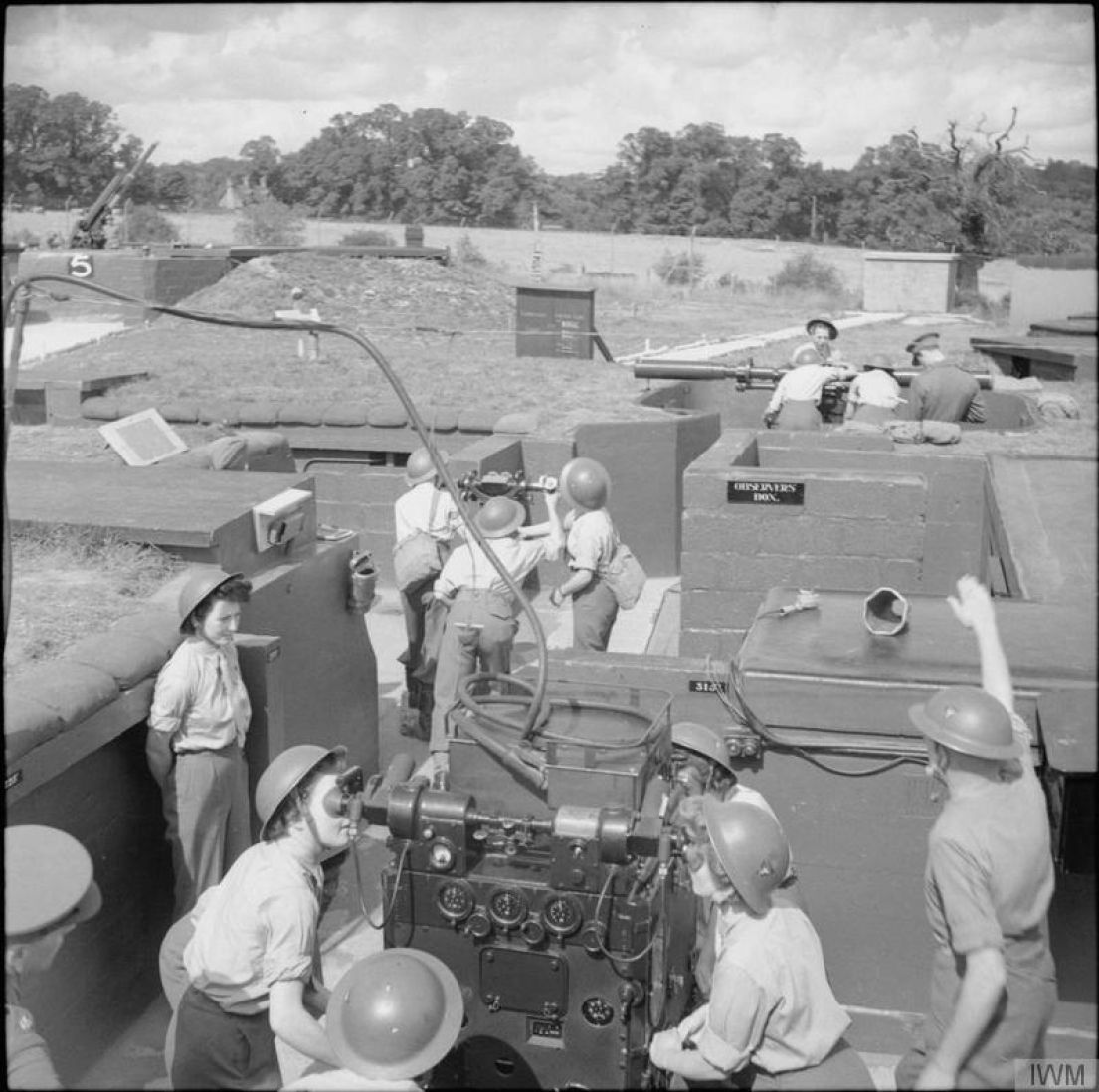 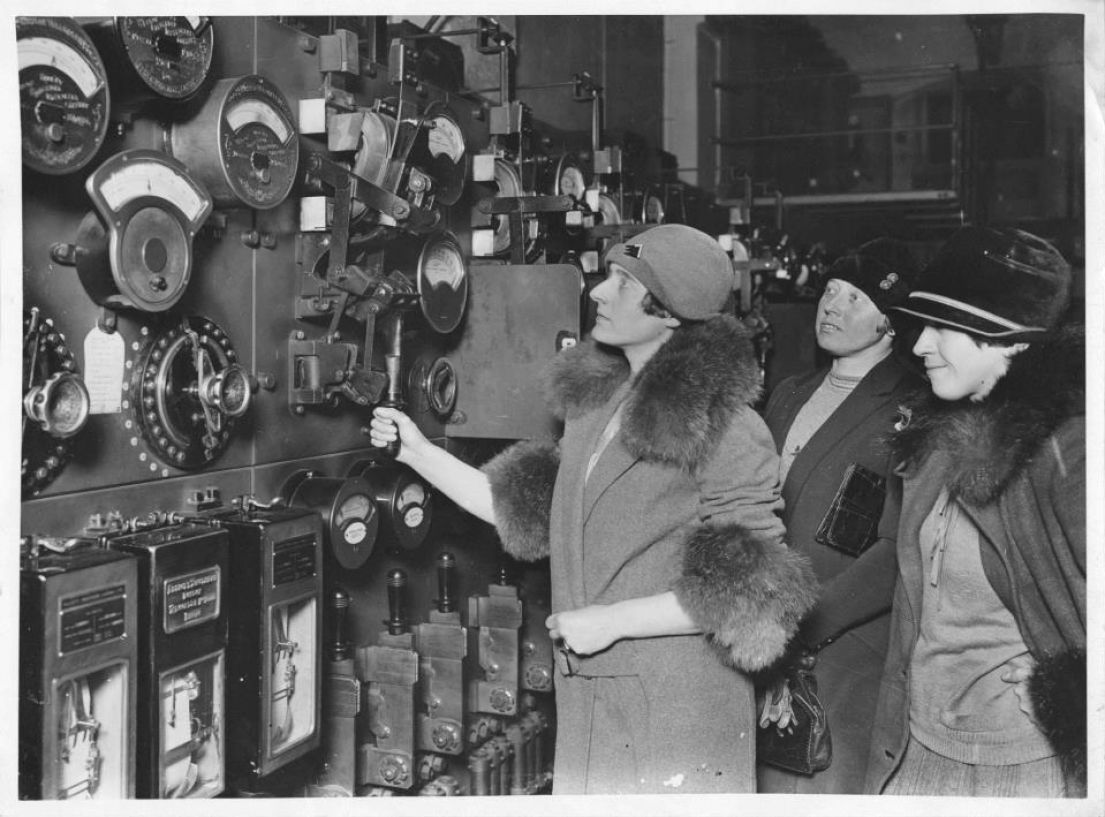