Travelling into the Unknown – Female Explorers and Adventurers

To mark 100 years since the first British women got the vote, this year’s Heritage Open Days theme is ‘Extraordinary Women’. Hundreds of events are planned across the country to celebrate the ‘Unsung Stories’ of remarkable women who have often been overlooked. 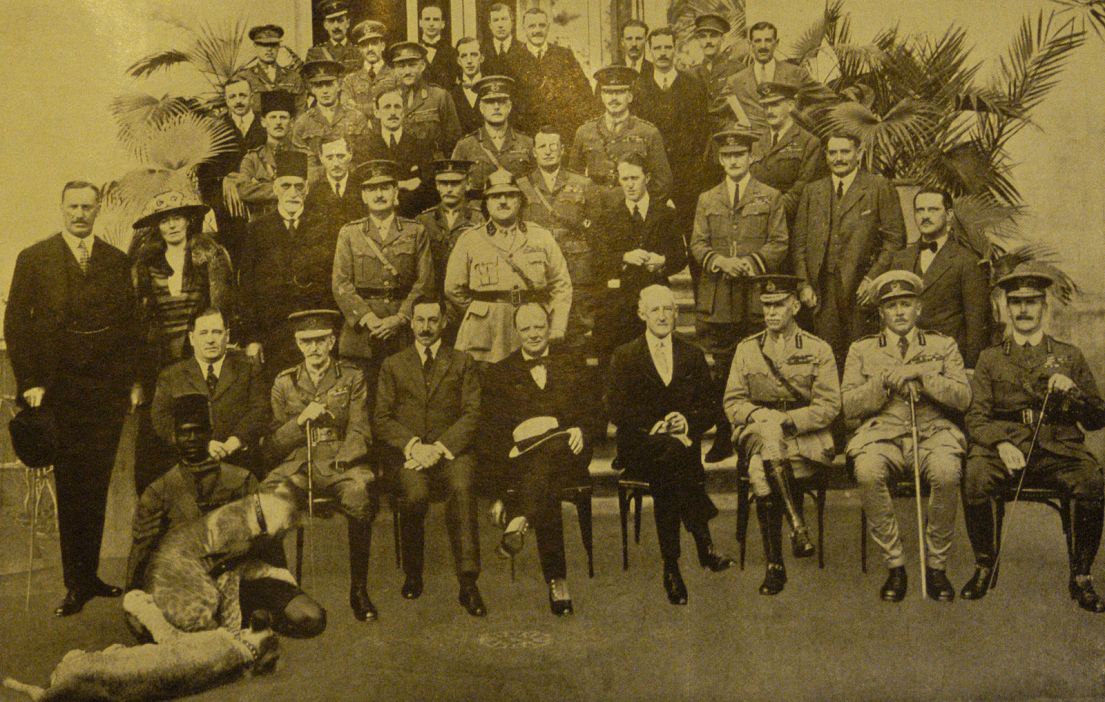 Gertrude Bell (to the left) at the Cairo Conference in 1921

In an age when women were expected to stay home and tend to domestic life, this post looks at the Extraordinary Women who defied convention by exploring the world. From North America to the Middle East, the knowledge they brought back from their extensive travels helped develop the fields as diverse as history, science and even tourism itself. 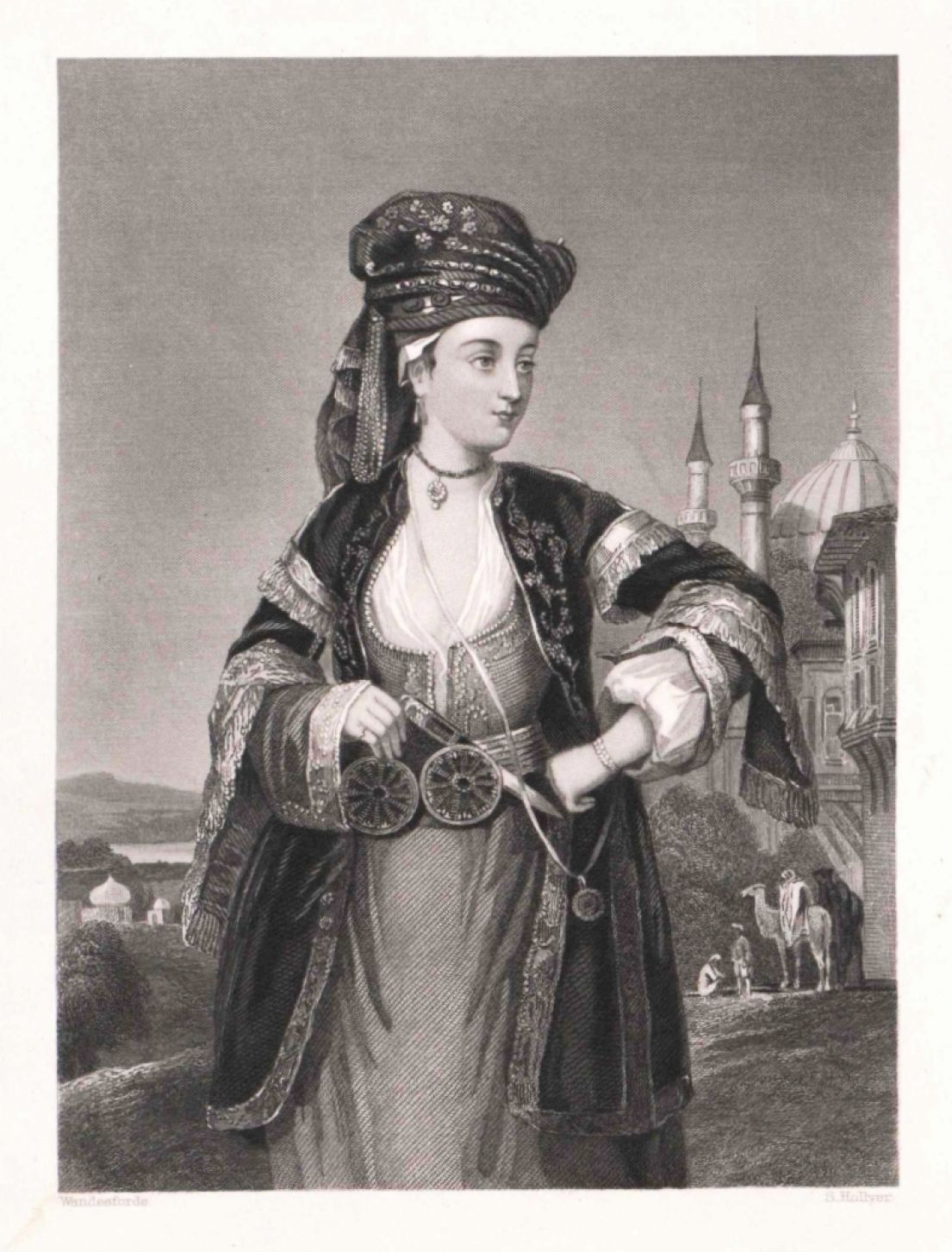 In the 18th century, smallpox was a deadly killer with hundreds of thousands dying during outbreaks. This was the context in which Lady Mary Wortley Montague witnessed the seemingly bizarre practice of engrafting while traveling in the Ottoman Empire. With her own brother dying from smallpox in 1713 and having only narrowly survived the disease herself, she was intrigued and stayed in touch with those who had received the treatment.

After seeing the efficacy of the practice, her trust in scientific observation was clear in a letter she wrote to a friend, explaining “I am well satisfied of the safety of the experiment”. Publicising the inoculation of her daughter and persuading her friend, Princess Caroline, to do the same, inoculation became more widespread and paved the way for the work of Edward Jenner to create the safer smallpox vaccination.

In the modern world, smallpox is all but eradicated thanks to the techniques Mary helped popularise. Memorialised at her family’s place of worship, St Leonard's Church in Wortley will be holding a special event focusing on her legacy on Saturday 8th September.

Born in County Durham, Gertrude Bell’s remarkable life saw her establish herself as one of the early 20th century’s most influential voices in the Middle East.

Gertrude showed an exceptional aptitude for history from an early age, even becoming the youngest woman to graduate with a first-class honours degree in Modern History from Oxford University. Initially travelling across the ancient regions of Mesopotamia and the Byzantine Empire to visit family, she quickly developed a passion for archaeology as well as proving a talented linguist.

Although she published a number of books on the history of the regions, her interest wasn’t just confined to the past. In fact, her expertise in the culture and languages of the region also led her to play a major diplomatic role in establishing the self-governance of Iraq. Authoring the influential report, Self Determination in Mesopotamia, she was invited to the Paris peace conference of 1919 as well as providing a significant contribution in discussions alongside Winston Churchill at the Cairo Conference of 1921.

Extraordinarily passionate, skilful and intrepid, you can learn more about her legacy at the festival talk, 'Fur stoles and camels: How Gertrude Bell moulded the Middle East' at the Sunderland Museum & Winter Gardens, Saturday 15th September. 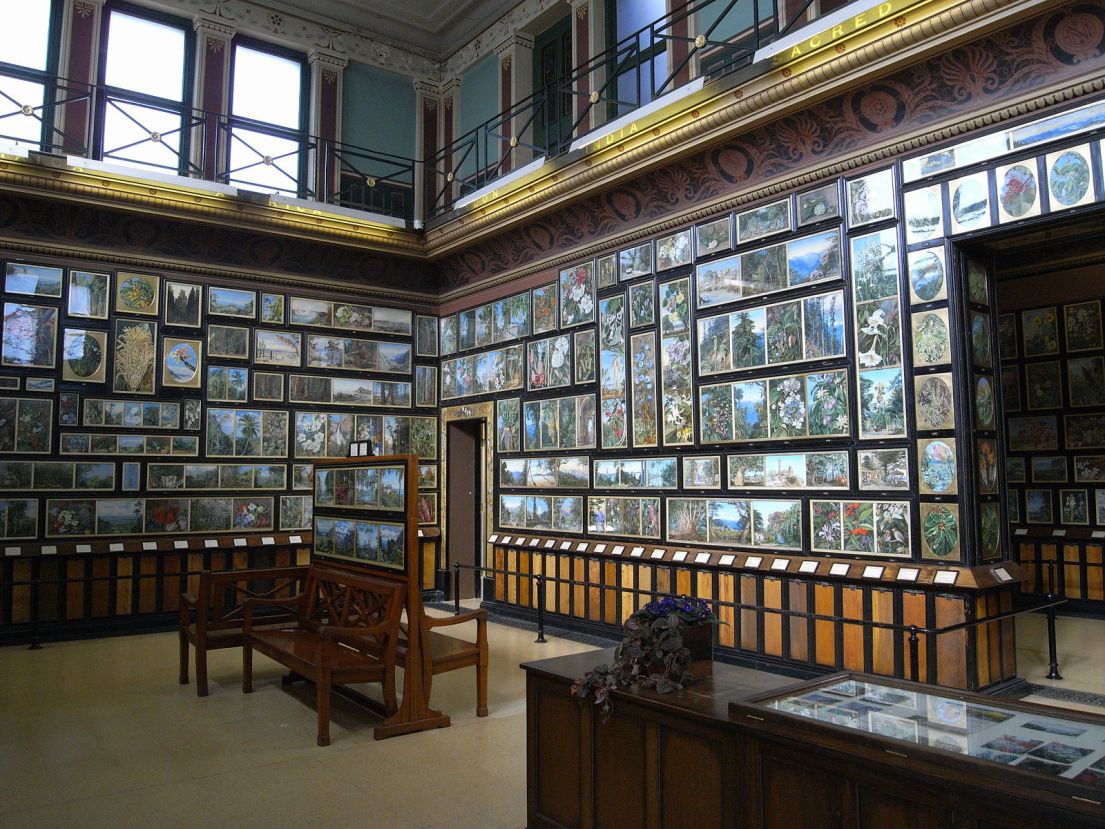 In the spirit of Victorian exploration, Marianne did much to further the documentation and knowledge of botanical diversity in the 19th century.

A contemporary and acquaintance of Charles Darwin, Marianne North’s passion lay not with animals, but with plants. Traveling extensively across North and South America, the Caribbean, India, South Africa and Australia, she painted the exotic flowers and leaves she came across in scientific detail, and unusually in their natural setting.

Not just a recorder though, she was a discoverer too and continues to be honoured for her work by the four species named after her and, the genus Northia which was categorised after her discovery of Northea seychellana, a tree from the Seychelles.

Over the course of her life she created over 800 illustrations, an astonishing number of images in an era before accessible photographic equipment. Dedicating her paintings in a purpose-built gallery at the Royal Botanic Gardens in Kew, she not only paid for the building but spent a year personally curating the gallery to allow the general public to learn from her work.

Today, the ‘Exploring Marianne North’ project aims to raise greater awareness of her life. The organisation will be running a Heritage Open Days event at the Bohemia Walled Garden in her home town of Hastings on Sunday 16th September, with interactive activities based on the legacy of her work.

By the 1780s, The Grand Tour was an established tourist tradition, but was almost exclusively the preserve of men, when the Parminter cousins embarked upon the trip. 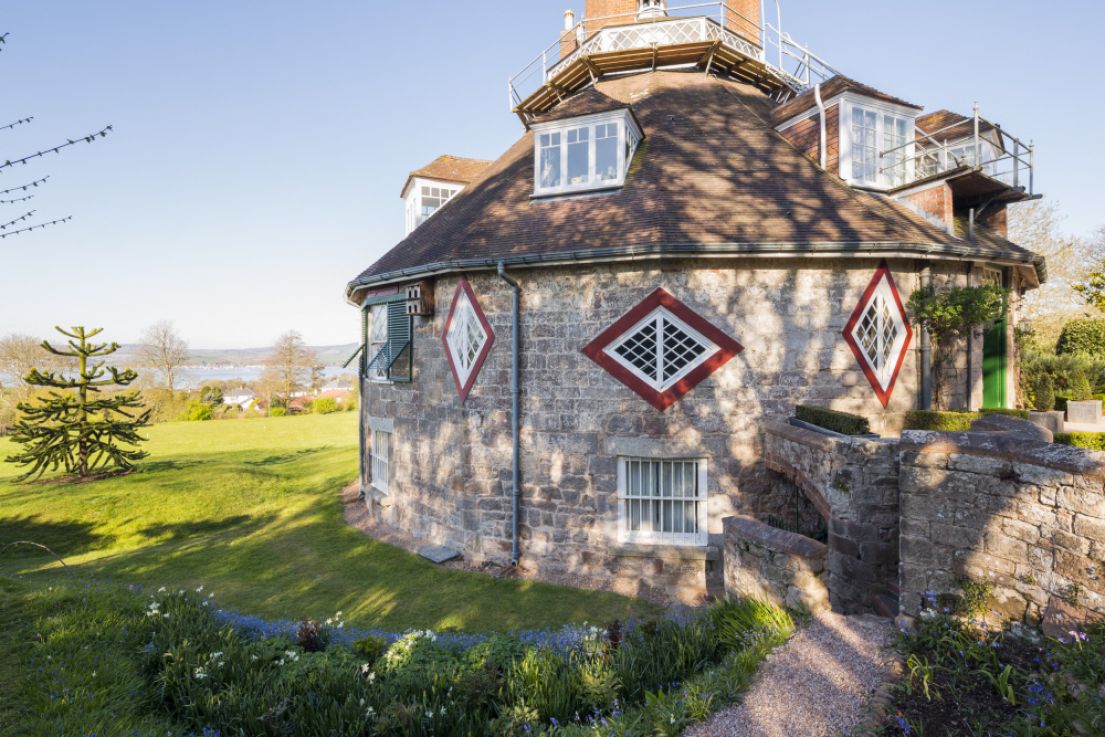 Together, Jane and Mary Parminter, explored the continent as unmarried women for ten years. Travelling across France, Italy, Germany and Switzerland, upon their return they decided to build a house to commemorate their journey. Using souvenirs from their travels, particularly shells, feathers and mosaics, they also took design inspiration from the 6th-century Byzantine basilica of San Vitale at Ravenna. The result was a unique 16-sided home with diagonal shaped windows and a series of dormer windows.

A La Ronde was unusual not just for its design, but that it was clearly intended as a feminist statement. At a time when married women’s property was considered owned by their husband, the Parminters’ will explicitly stated that the building should only be inherited by "unmarried kinswomen", a condition which remained in place for over 70 years.

Now owned by the National Trust, visitors will be able to see this eccentrically charming house, full of the cousin’s travel memories, for free as part of the festival on Saturday 8th September.

These five adventurers are just a few of the many Extraordinary Women being recognized across the country as part of this year’s Heritage Open Days festival. Look out for events near you to get involved with celebrating their unsung stories.