◄  Back to previous page

Heigham Park is an intimate inner city park in Norwich that is coming up to its centenary. During Heritage Open Days there will be an exhibition, an illustrated self guided heritage walk and children's self guided activities, film and cafe.

Heigham Park is very much defined by its local community. Built in the early 1920s by unemployed servicemen returning from the First World War, the park, like four others in the city, was designed by Captain Sandys-Winsch, who trained in horticulture and landscape architecture before the war, returning to Norfolk in 1919 to take up the post of of Parks Superintendent.

Work began on Heigham Park in 1921 and was completed in 1924. The layout today is very similar to that of the original design which had two bowling greens, the first to open was the ladies green followed by the men's. Both had pavilions which still exist today, although only one of the greens is in use. In addition there were grass tennis courts with a thatched pavilion, a children's play area and formal planted borders.

In 1950 Fred Greengrass started work as 'the boy', an apprentice/helper. At that time Captain Sandys-Winsch was still the Norwich Parks Superintendent and had built a national reputation as a landscape architect. Fred remembers him as being firm, with a distinct military air giving out commands to Fred, such as 'boy, fetch that barrow'. No one was allowed the walk on the grass, and this was reinforced by numerous signs. Today the grass sees children playing, picnics, dogs walking and people exercising or relaxing. The Captain's design still holds firm and one of the daffodils he created the 'Edward Buxton' has now been found and planted around the park in memory.

This event will run in line with local & national government guidelines at the time of the festival.

Check us out on social media:

The park entrance is on the corner of The Avenues and Recreation Road. 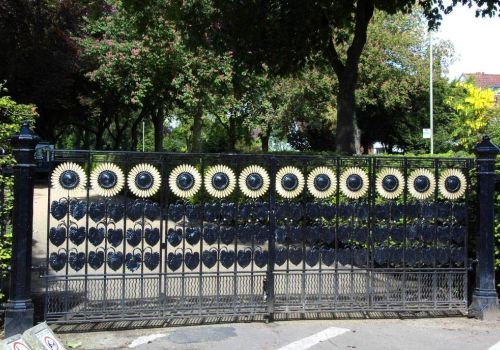 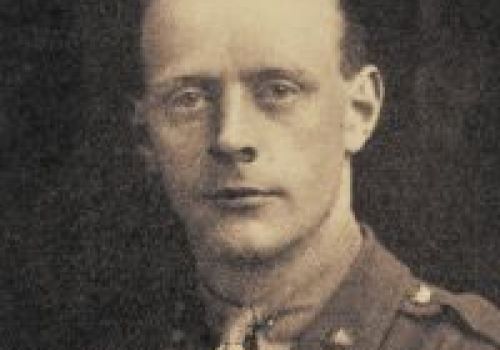 Go to My favourites  ►