In our special anniversary year, what better way to kick off our festival spotlights than introducing some old friends who are still offering new opportunities... 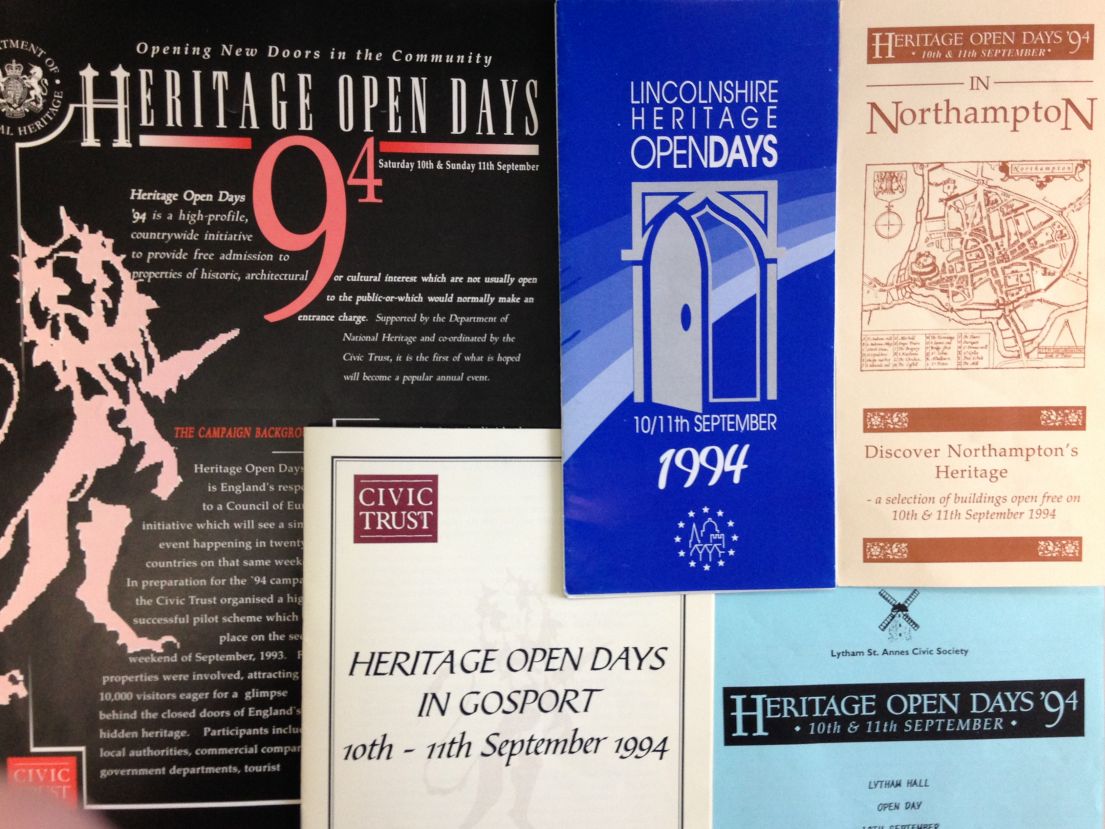 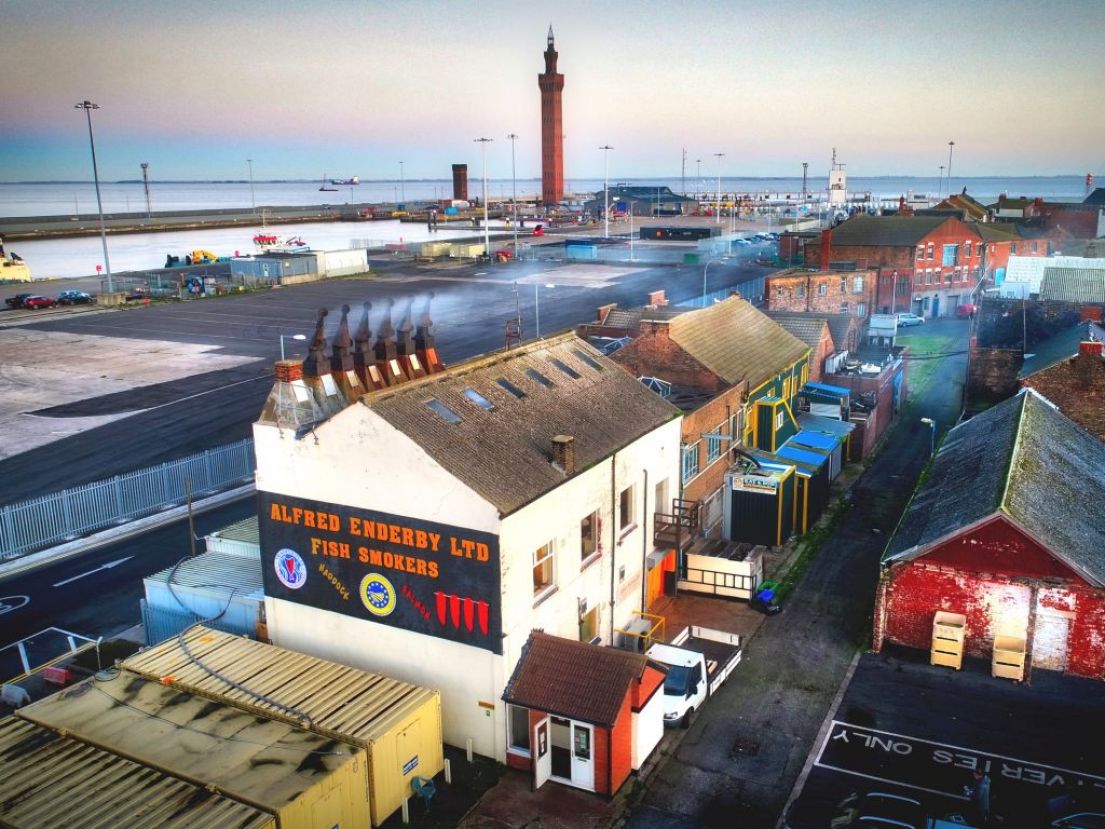 In 1994, the Heritage Trust of Lincolnshire co-ordinated nearly 70 events and are still going strong today, with their programme more than doubling in size.

Still with us... Back in 1994, Fydell House offered tours of the house and gardens as part of the first Heritage Open Days. Visited by a Kennedy in the 1930s and having suffered bomb damage in the Second World War, discover its remarkable and eclectic history for yourself when it opens again this September.

New this year... Or try something new, with a tour of Grimsby Kasbah’s past. ‘Kasbah’, an Arabic term, is used to refer to the collection of buildings at the heart of Grimsby’s fishing port. As part of this unique experience, visit a traditional Smokehouse and try out dockside activities, including net-making and splicing. 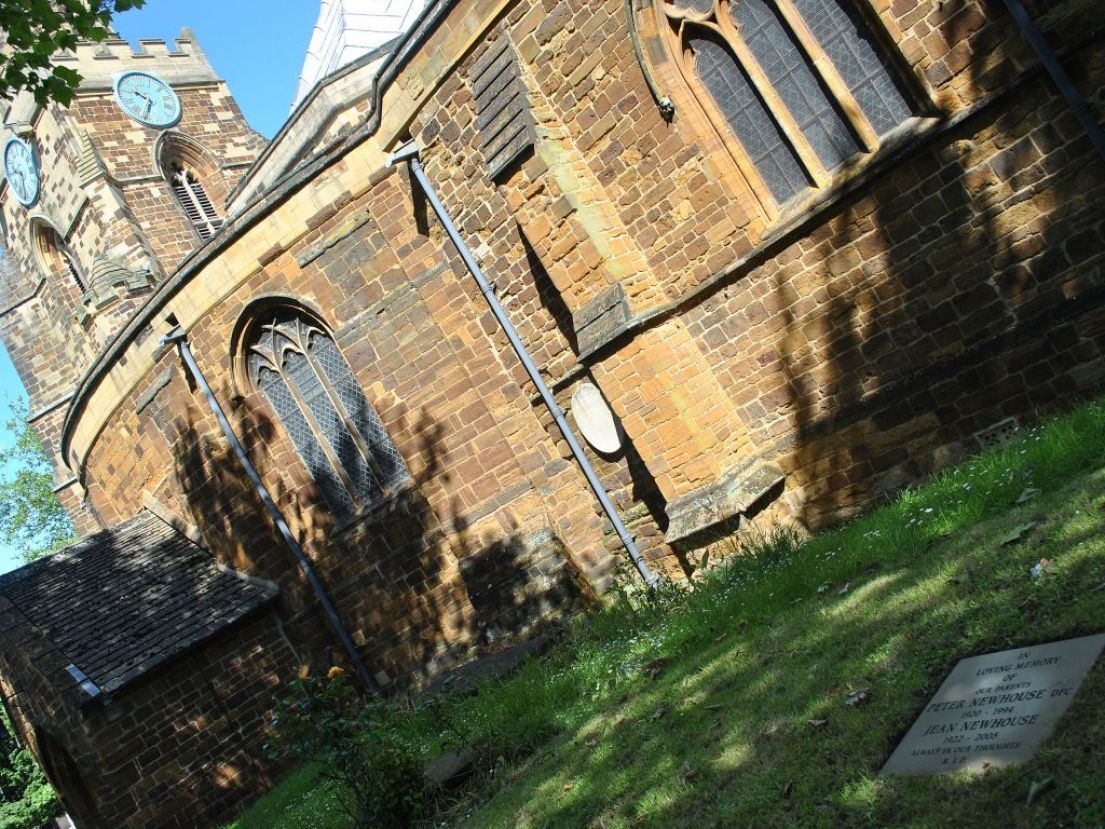 Since 1994, Northampton Borough Council has been involved in organising HODs events across the borough.

Still with us... The Church of the Holy Sepulchre first opened its doors for Heritage Open Days in 1994. Built by the Earl of Northampton in 1100 AD, this beautiful medieval church is bursting with history, from the stained glass windows to the Soldiers’ Chapel, in remembrance of Northampton’s soldiers in the two great wars.

New this year... Or, in keeping with this year’s theme of People Power, walk the same streets as Northampton’s suffragettes. Visit the places they campaigned at and be inspired by the women who fought for and achieved change – such as Margaret Bondfield who, in 1923, was elected as the first female MP for Northampton. 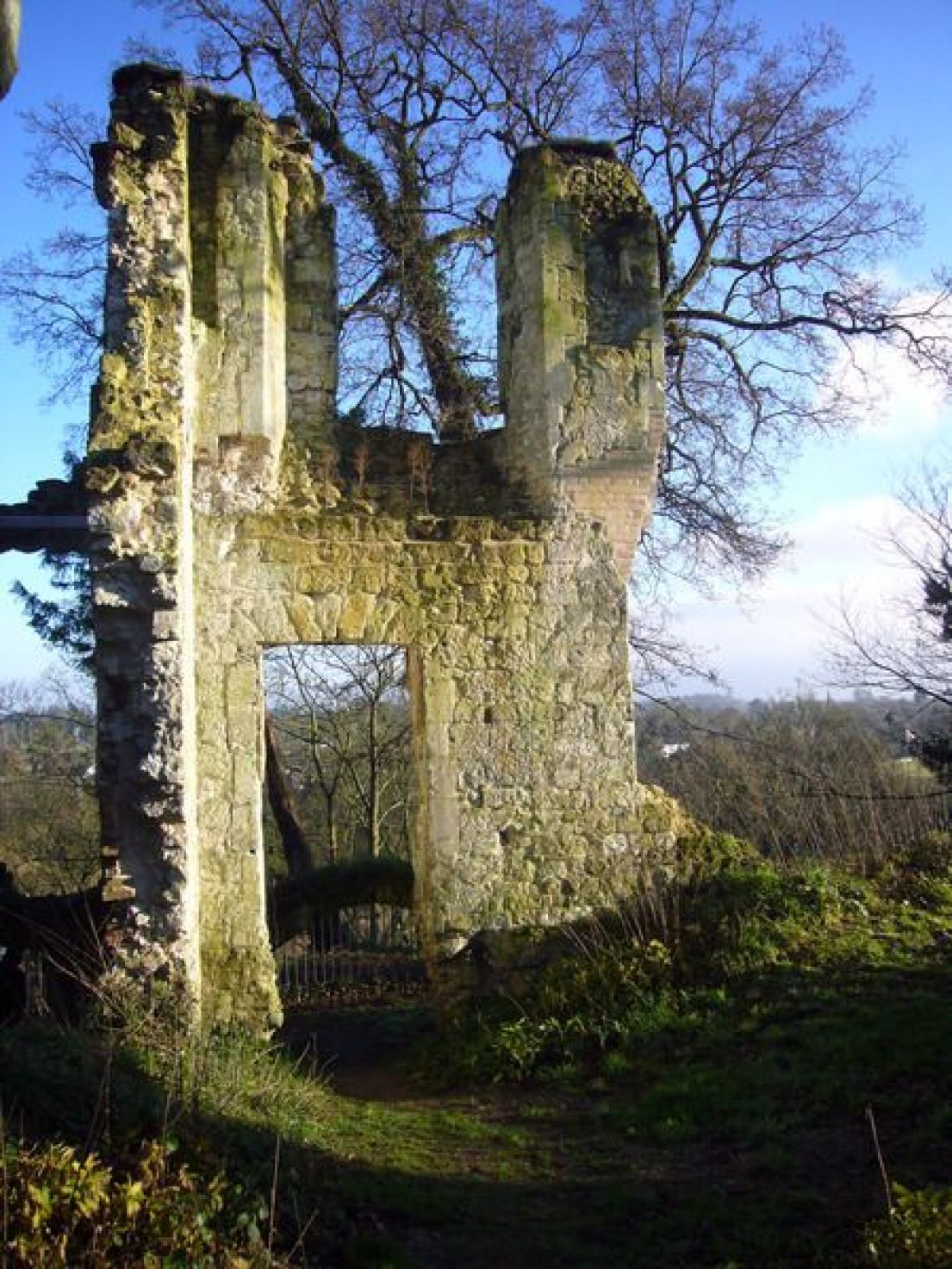 Still with us... If you’re in Leatherhead during Heritage Open Days, discover the area’s fascinating local history at Leatherhead Museum. The museum first took part in 1994, and is located in a beautiful 17th century cottage. Current exhibitions include a VE Day recreation and a display dedicated to local artist Anthony Hill.

New this year... Walk around the crumbled ruins of Betchworth Castle. Built in the 11th century, the castle fell into ruins in the 19th century and the site is now undergoing an extensive revitalisation. Join a guide from Dorking Museum for an exclusive tour of these historic, picturesque – and possibly haunted – grounds.