Here at Heritage Open Days we champion the fact that history belongs to all of us.  Whatever age, race, religion or sexuality, heritage both helps define and create who we are, and what we want to be. This year – thanks to new funding from players of People’s Postcode Lottery – we’re able to shine a light on four tragic, beautiful and fascinating personal histories from the LGBTQ community. 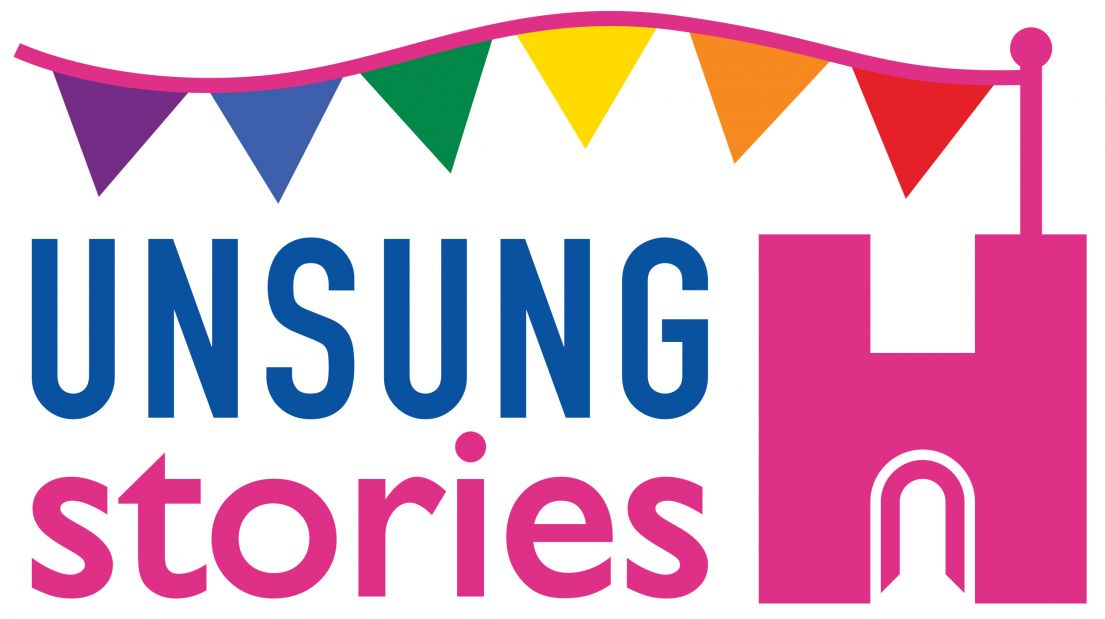 It wasn’t an easy choice to pick these four stories; so much of LGBTQ heritage is still waiting to be explored.  And it was equally difficult to choose from the wealth of innovative artists, performers and arts collectives who gave us such a diverse range of ideas for how these stories should be told.

But, finally, we have our four.  Each will bring something truly unique to this year’s Heritage Open Days, offering visitors the chance to learn about, engage with and experience these extraordinary personal histories and the communities that framed them.

This year, more than ever before, Heritage Open Days is telling #allourstories.

Performance collective KILN will commemorate the remarkable and romantic story of World War II soldier Gilbert Bradley and his secret lover, Gordon, whose affair was revealed in a series of love letters, discovered after Bradley’s death. Locals and visitors to Oswestry will be invited to write love letters in a series of workshops with KILN, which will feed a memorial fire over the Heritage Open Days weekend. After the closing ceremony, the ashes will be transformed into a commemorative diamond, which will be exhibited at the Oswestry Town Museum.

2017 marks the 65th anniversary of the trial of Alan Turing, mathematician, code breaker and pioneer in computer science. Found guilty of gross indecency in 1952, this new theatrical and immersive work from RE-DOCK (working with the local community and LGBTQ artists across Greater Manchester) will offer visitors the chance to experience the trial in the town where it originally took place. The play will combine a traditional theatrical setting with virtual reality opportunities, enabling visitors to explore different viewpoints of the trial and Turing’s work.

From Wivenhoe, With Love

The life and times of Richard Chopping + Denis Wirth-Miller

2017 marks the 50th year since the partial decriminalisation of sex between men in England and Wales - Essex based artist Scottee is using this anniversary to focus on the lives of two trailblazers who set the then sleepy fishing village of Wivenhoe alight. Artists Nando Messias, La John Joseph and Mem Morrison recollect the lives of the notorious couple in a performance made up entirely of local gossip, hearsay, speculation and distant memory. Come listen to the factually incorrect, unrecorded histories of two of Essex’s finest queers.

The story of sixties songwriter and producing maestro Joe Meek is one of spectacular, albeit short-lived, success. The horrifying downward trajectory following his conviction for ‘importuning for immoral purposes’ ended in the murder of his landlady and his suicide. Live artist Julie Rose Bower will create a trail around the area of North London where Meek was based, which will include multimedia installations. The route will end outside Meek’s home studio, where digital projections and a live performance created with the community over the summer plays out to his early electronic classic 'I Hear A New World'.

Do you have a story to tell?

Alongside these special arts commissions there will be a wealth of other events across the country over Heritage Open Days (7-10 September) and we'd love to shine a light on more LGBTQ stories. There's still time to register an event for the festival so if you have a story to tell, a place to share then we would love to hear from you. Find out more about getting involved on our organising pages.