Over one million people discovered the joys of Heritage Open Days for the first time this year, around 50% of the spectacular 2.1 million people who visited an event over the four-day festival.  The weather may not have been kind – fierce winds and storms meant we couldn’t quite match the records set in 2012 – but the responses of those who did take part certainly were, with 99% of both visitors and volunteers on record as having enjoyed their experiences. 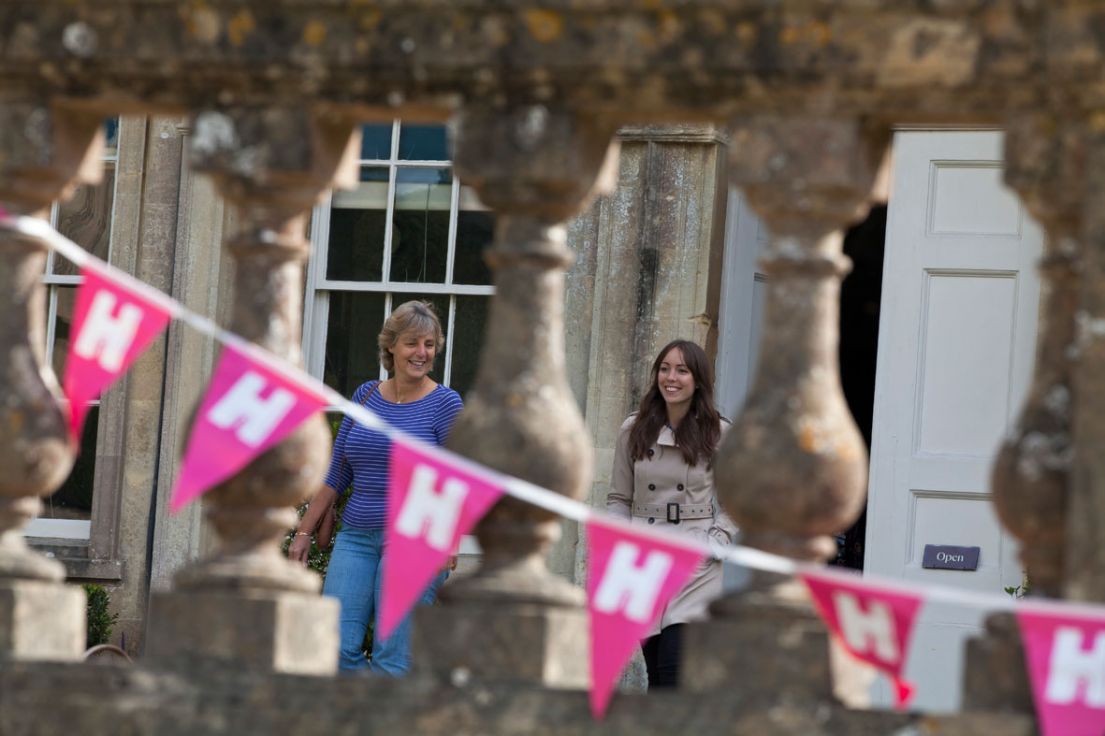 This year’s festival saw far more experiential and interactive events, from living history days to art-themed walks and spoken word events.  Many sites saw record visitor numbers in spite of the poor weather; the People’s Gallery at Hull – recently announced as UK Capital of Culture 2017 – welcomed an astonishing 12,000 visitors, while Park Hospital in Liverpool saw 8,000 people through its doors.  Rachel Webster, organiser at the Porthcurno Telegraph Museum said; “This was the first year we’ve taken part and I’m so glad we did.  It was our busiest day of all time and has been an enormous boost to staff.”

Localism – always at the core of Heritage Open Days – proved to be more important than ever in 2013.  85% of visitors lived locally, with 60% feeling inspired by Heritage Open Days to find out more about their local area.  The event has always been underpinned by local people working together – some 50,000 of them in 2013– and over 71% of volunteers say that what motivates them to be involved is to feel a part of their local community.  Such enthusiasm is clearly contagious; one in five visitors said they felt encouraged to get involved with an event next year.

Heritage Open Days remains committed to making local history accessible to all – young and old, families, friends and individuals – and particularly those who wouldn’t usually consider visiting a heritage attraction.  In 2013, half of the sites that are also open to visitors outside Heritage Open Days reported a more diverse audience during their participation in the event, with 28% seeing more local people and 25% welcoming more families.  And our fun approach means that after attending a Heritage Open Days event, many visitors begin to engage with the heritage sector more fully; 66% of visitors said they felt inspired to visit other heritage sites in the future.