Curious collections, protest anthems, stitching sessions and peace processions – People Power is limitless! Discover more at one of these fascinating events celebrating how individuals and communities have led change throughout our history. Which will inspire you?

Speaking (and singing!) up

Get a taster of all the amazing offers in Stoke on Trent as local organisers take to the stage for a very special showcase. Come hear what they have to say and celebrate the start of Heritage Open Days’ 25th ‘people-powered’ festival.

Enjoy a concert showcasing the music of People Power through the ages. Performing in period costume, The Madding Crowd group will characterise the rebellion between church choirs and clergy, and the protests against agricultural mechanisation during the Swing Riots of 1830. 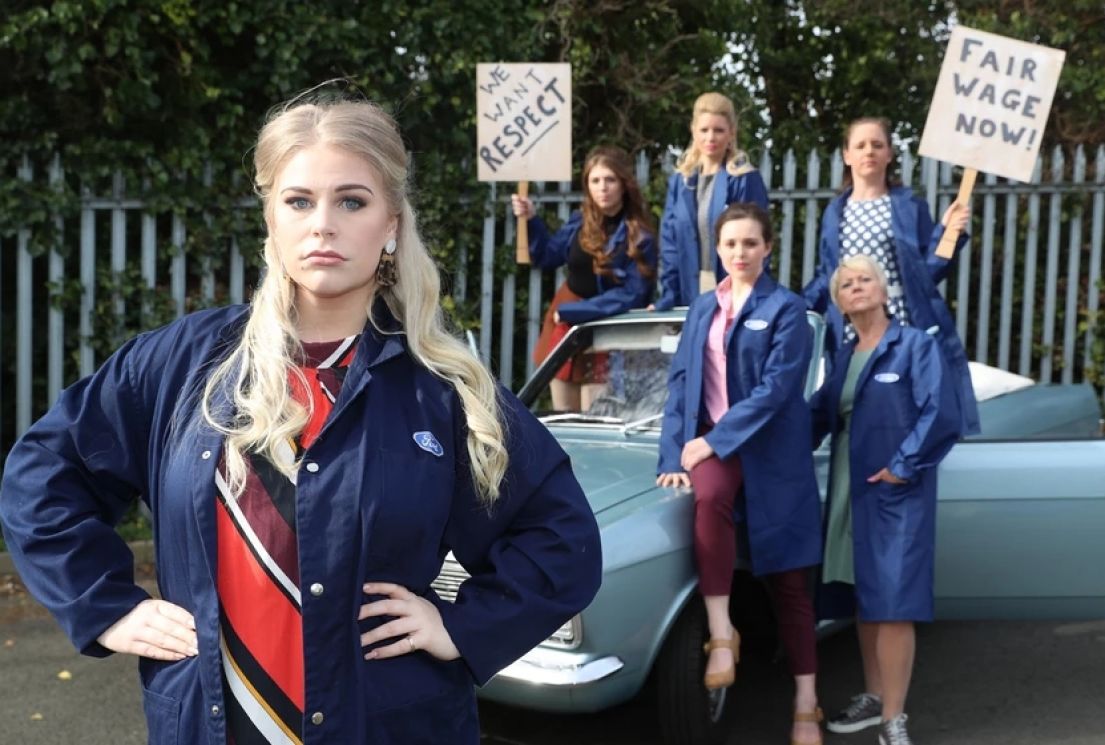 Peasants, Priests and Pilgrims, in Beverley

Join a walk and talk about three historic People Power revolts, protesting against taxes, the Archbishop and even King Henry VIII. Learn how the medieval Peasants’ Revolt, the Clerical Strike of the Minster, and the Pilgrimage of Grace have helped shape both local and national history.

From the 17th century people fought to prevent landlords from fencing off common land that had been part of local communities for centuries. Berkhamsted Common was the site of one such flashpoint – in 1866 a group of navvies tore down the fences erected by Earl Brownlow. Walk the fence line and learn more on this special tour.

Made in Dagenham - in Winchester!

Watch a street-performance of Winchester Musical & Opera Society’s recent production of Made in Dagenham. Through snippets of the play, hear the story of the Ford Dagenham machinists, whose strike and demands for equal pay brought about historic change for women in the workplace. 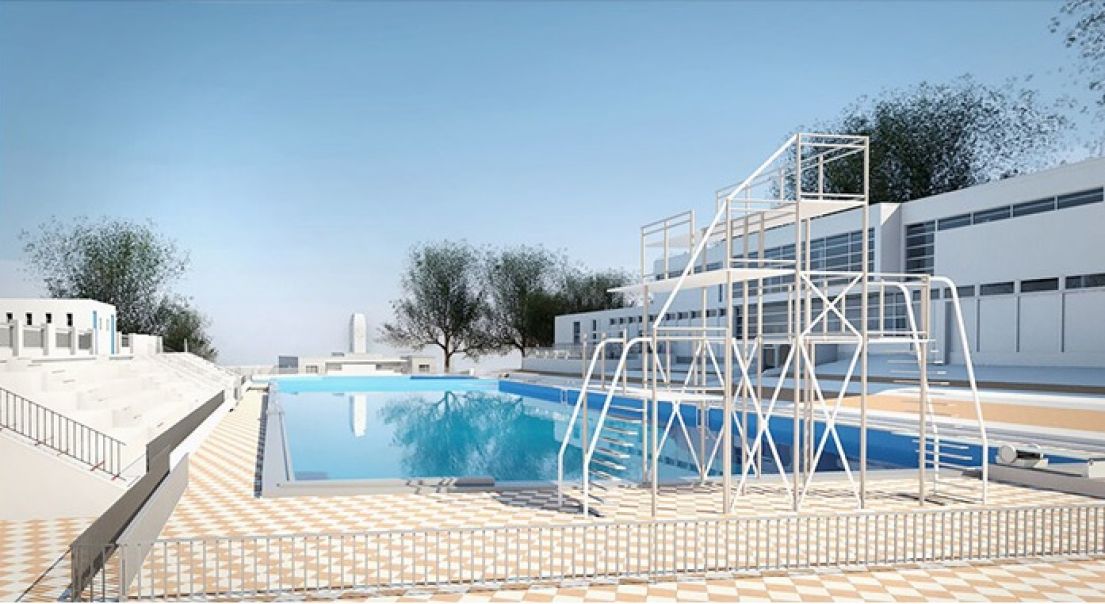 Local groups have helped save many treasures, like Broomhill Lido, on the cusp of a new future thanks to People Power / © KLH Architects

One of 17 listed lidos in Britain, Broomhill has been closed since 2002. It’s partially derelict but well on the way now to rejuvenation thanks to the tireless efforts of local people. Take a trip to the site to find out more about the plans for its future.

The trees in Sheffield have recently been front and centre on the news. Earlier this year, local campaigners staged their own ‘People Power’ protests to save their trees – and were successful! Discover more about this vital work and the importance of these endangered trees, as Jim Clarke, a local freelance ornithologist and ‘tree protector’, takes you on a guided tour around Nether Edge.

Welcome to the oldest club, Leeds

You'll find a warm welcome for all at Holbeck Working Men's Club after the community fought to keep it open. Established in 1877 it is the oldest such club still in use on its original site, and now also home to theatre company, Slung Low. After hosting the launch of Leeds HODs festival, a pub quiz will test your knowledge of the city and a special court convened to debate certain blue plaques - have your say...are they guilty or not guilty?!

Honouring those who led the way 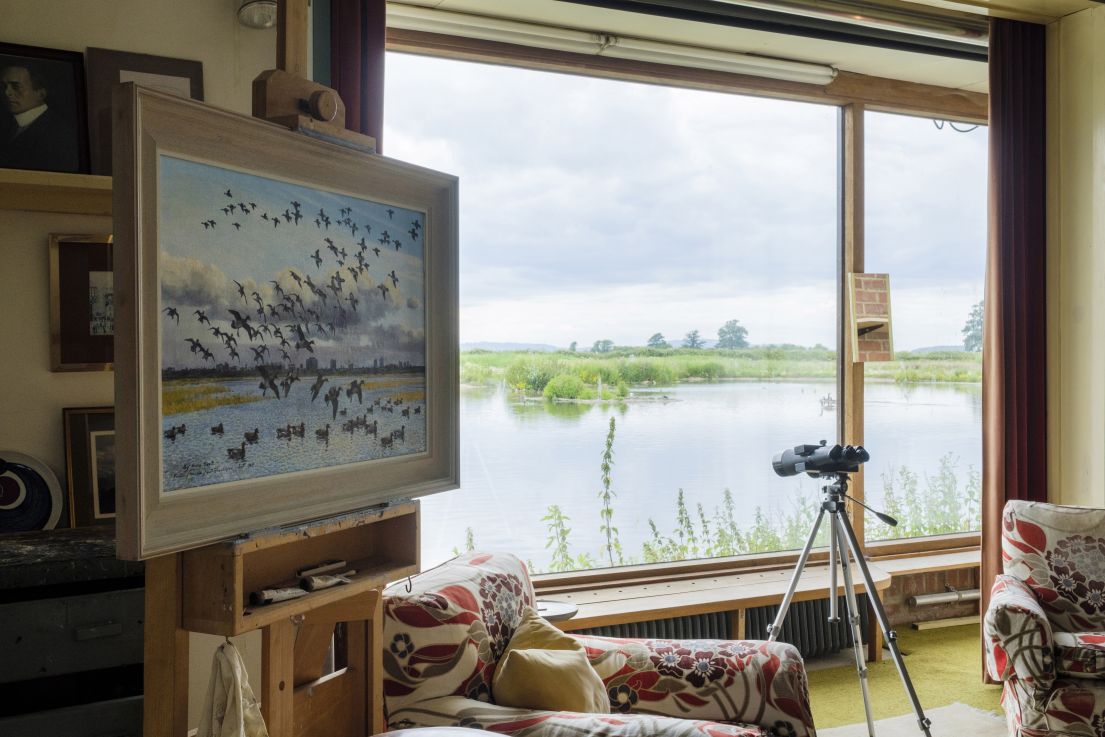 Ivor Bulmer-Thomas changed the fate of England’s church buildings when he founded the Friends of Friendless Churches. Visit some of the many stunning places of worship the charity has saved from demolition, decay and unsympathetic conversion and learn more about his work.

Championing the wonders of wildlife, Gloucester

Explore the 1950s home of environmental conservation campaigner, Sir Peter Scott, once visited by the Queen. Learn about his life and work, and the People Power he harnessed in founding the local Wildfowl and Wetlands Trust as well as the World Wildlife Fund.

Profiling past stars - the people of Haveringland

Immerse yourself in local stories of wartime heroism, tragedy and romance, and discover the stories of key figures in Haveringland’s past. Discover the upstairs/downstairs world of Haveringland Hall, use props to enter the world of a Victorian housemaid, or go on children’s activities such as a ‘people power’ trail. 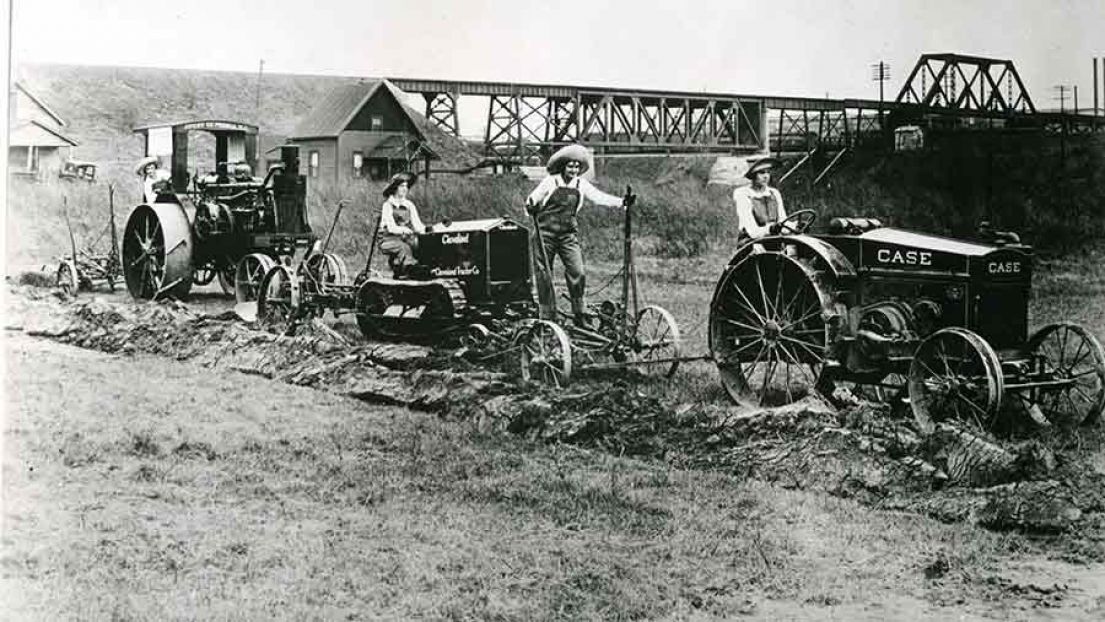 Bring your peace banners to Clitheroe this year to join a re-enactment of the town’s 1919 Peace Procession. Hear voices of townsfolk from the time along the route. Place a pebble for peace in the new artwork and discover many more stories of local People Power including the Pendle Radicals and the reading of the Riot Act.

Join Anglia Ruskin University for an evening talk exploring the lives of the largely forgotten women of the Land Army. Using their words and contemporary images, hear how People Power helped keep starvation at bay to win 1917’s food war on the home front. 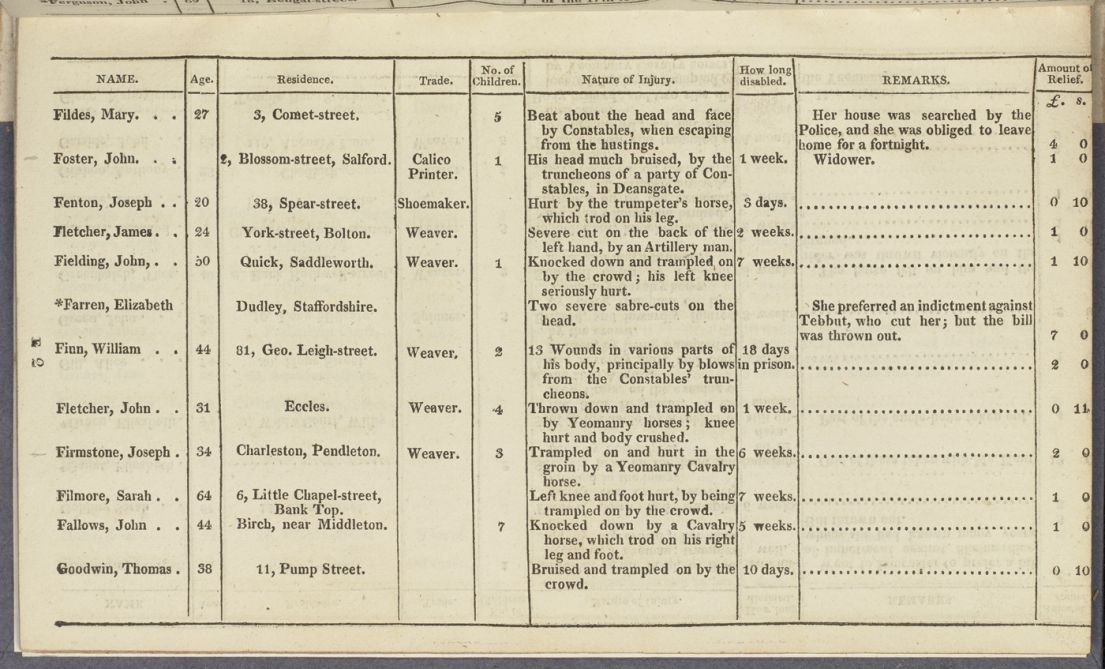 To mark the 200th anniversary of the Peterloo Massacre, the Lancashire Archive has delved into their collection to display key documents from the events of that day, including the personal papers of Henry Hunt, who was asked to speak at Peterloo in support of electoral reform. Get a behind-the-scenes glimpse into the archive, visiting a strongroom to view some of their material and understand how their collection is cared for.

A most unusual library in Salford

Visit the building which houses one of the most unusual libraries in the world. The Working Class Movement Library tells of people’s fight for a better world, covering everything from the political life to the sporting life, and is full of stories that will inspire.

Meet the Special Collections and Archives team for a thought-provoking handling session at the University Library. Discover treasures from the storeroom covering issues including the fight for women’s rights, campaigning for homosexual equality, student marches, and speeches on human rights. 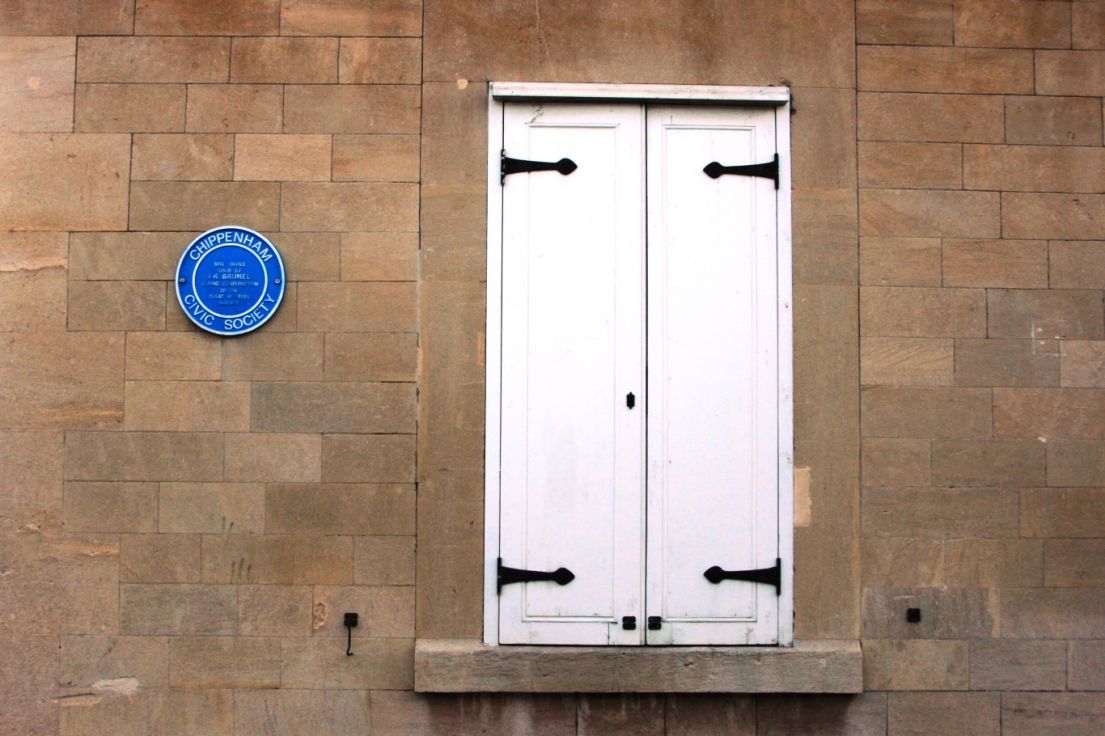 This one honours Brunel but who would you nominate for a blue plaque? / © Geof Sheppard

Design your Own Blue Plaque in Chippenham

Chippenham Civic Society are celebrating the unveiling of a new Blue Plaque to celebrate the life and work of local resident and notable trade unionist Florence Hancock. Join them to learn more about the 15 Blue Plaques that can be spotted around Chippenham, and create your own to take home. Who would you dedicate yours to?

Community take over at the store, London

See the incredible collections of Royal Museum Greenwich through the eyes of local community groups. Take a special tour, meet the neighbours at a community day, and add your seaside tales to the Mystery Story Store!

Head to the home of the Tolpuddle martyrs to join pavement artist, Sarah Hough in making a special Union banner celebrating People Power.

Learn from the past, be inspired for the future 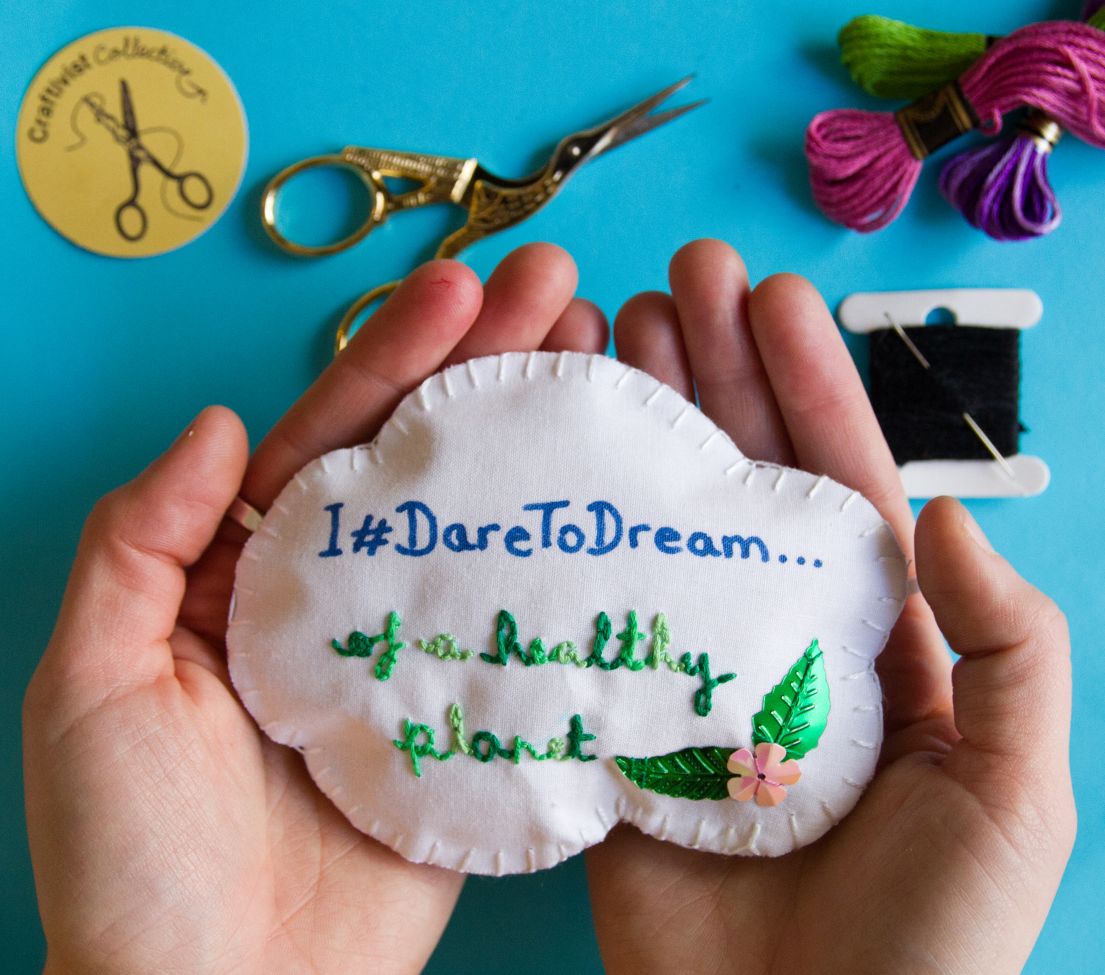 Life before plastic in Swindon

Learn about Victorian re-use, repair and recycling! Visitors to the museum can find out about life before plastic, have a go at upcycling 19th-century style with rag rug making, and think about how People Power can reduce pollution and waste by learning from the past.

25 craftivism workshops will be taking place across the country over HODs. Inspired by stories of past change-makers they encourage us all to ‘Dare to Dream’ and consider how we can be part of positive change for the future.

Contribute to the people’s encyclopaedia in London

Help put women back on the map, literally, at this special ‘wikithon’. Learn more about women engineers throughout history and how you can highlight their stories to the wider world by editing Wikipedia. 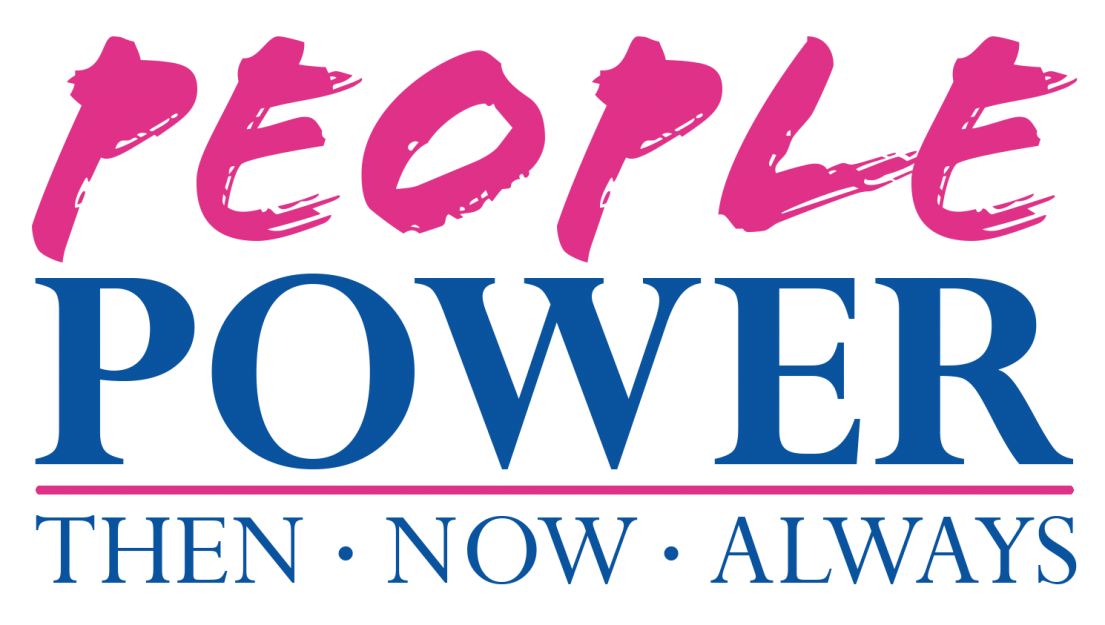