Many sites see record visitor numbers over the four-day festival that included a more diverse range of events than ever before. 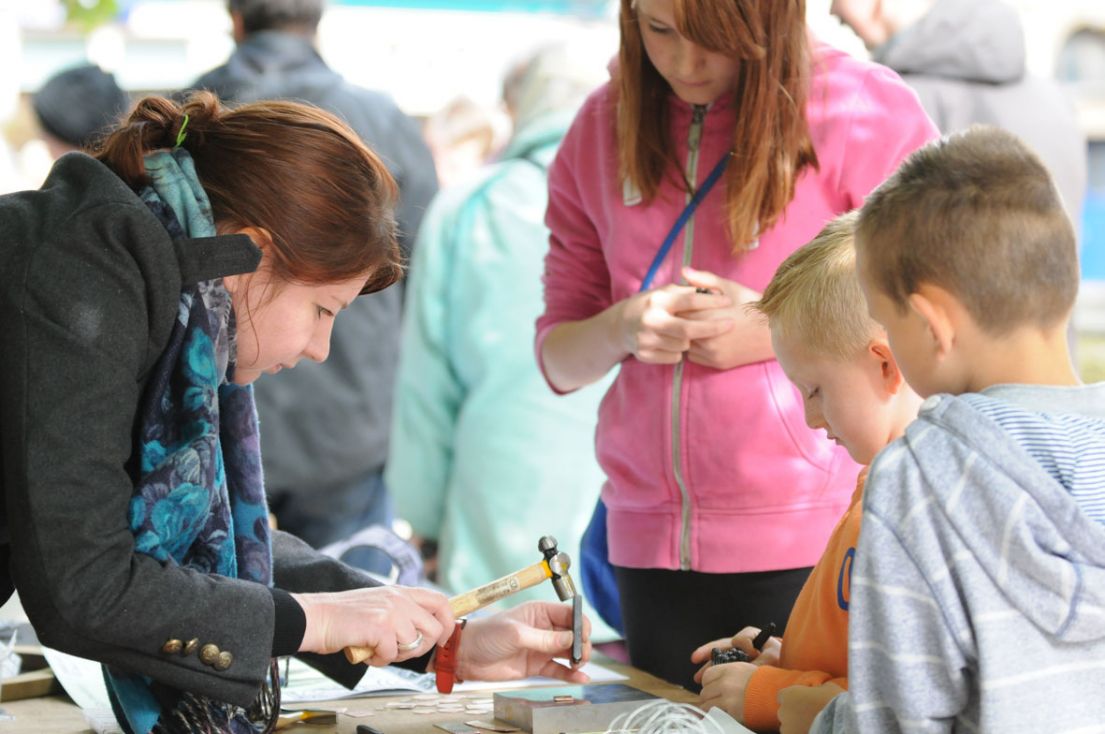 Teeming rain and chilly temperatures failed to dampen the national enthusiasm for the 19th Heritage Open Days weekend, which took place over 12th-15th September and saw a stunning 4,560 properties open their doors – many welcoming an unprecedented number of visitors. In Hull, a crowd of 12,000 flogged to the four-day pop-up exhibition "The People's Gallery" at an empty city centre shop unit while in Liverpool some 8,000 people took the chance to see around Park Hospital and the Seaman’s Orphanage. The Porthcurno Telegraph Museum in Cornwall celebrated not only its busiest Open Day ever, but the busiest day in its entire history while the Diss Museum in Norfolk saw double the number of visitors it welcomed in 2012 and Portland Works in Sheffield broke its visitor record.

Guided tours proved to be particularly popular, with many booking out weeks before the weekend. Dorking’s, Leicester’s and Nottingham’s hidden tunnel networks, an array of brewery tours and all of the five decommissioned HM Prison sites open up exclusively for Heritage Open Days saw all tickets snapped up far in advance of the event. And many events took on an ‘experiential’ feel with re-enactment groups, spoken word events, and properties stepping back in time with costumed participants and period music, food and entertainment.

The diversity of properties was greater than ever in 2013, with spectacular new sites complementing many annual favourites. The Vivat Trust’s Hadlow Tower, the tallest Gothic folly in the UK, was a major draw – opening up for the first time since restoration work finished in May. The home of celebrated Victorian artist G F Watts, Limnerslease, also drew crowds. But small, independent properties also saw high levels of interest; the Control Tower in Norfolk, a former World War II Airport Control Tower slowly being restored and converted into a B&B, was extremely popular, and took a starring role in coverage of Heritage Open Days on ITV East Anglia.

“It's fantastic to see sites that open for Heritage Open Days reporting record numbers of visitors,” says Loyd Grossman, Patron of Heritage Open Days. “It proves there is a real appetite for local history, and Heritage Open Days really leads the way in enabling people to discover the heritage on their doorstep. It’s been another great year and we look forward with excitement to next year’s 20th anniversary celebrations.”