Swindon - expect the unexpected! This year a new hub of festival fun and surprising stories emerged from somewhere quite unexpected. This former railway hub is being rejuvenated as one of Historic England's Heritage Action Zones, with the community coming together to serve up a festival feast. 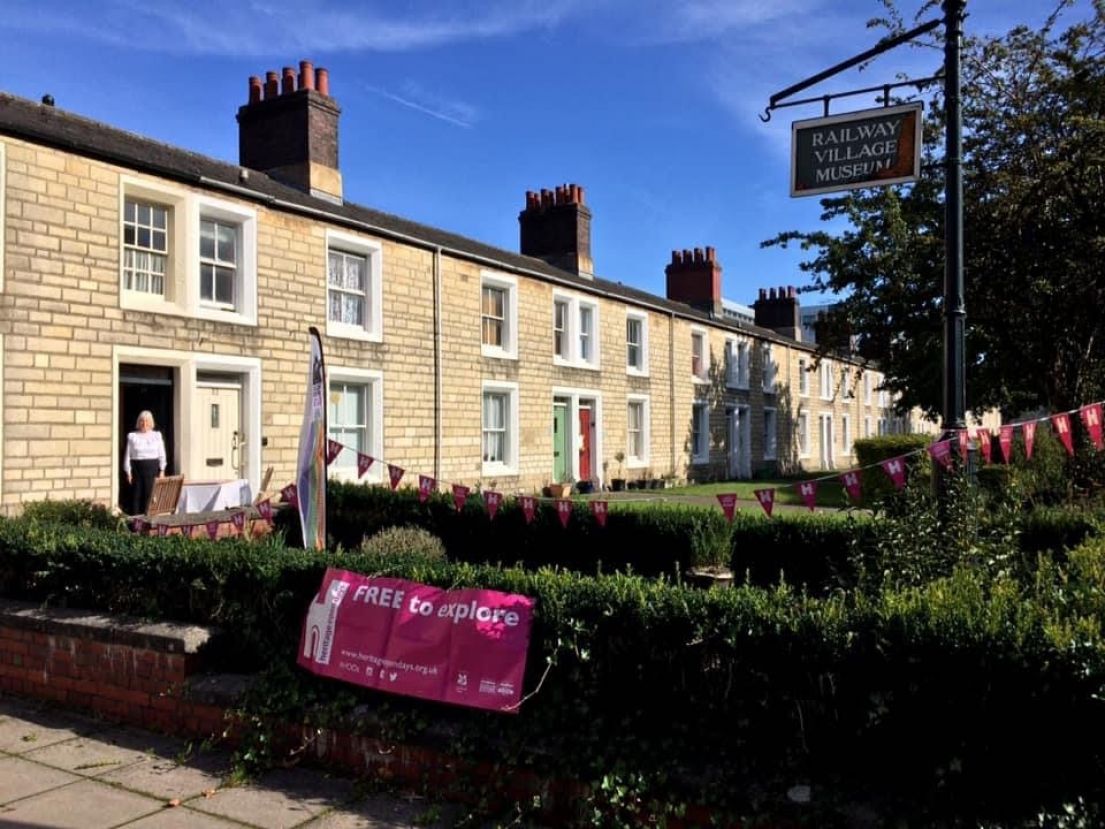 I co-ordinated the various organisations who were opening their buildings, organised marketing materials and some of the publicity, dealt with Council admin and volunteered over the weekend itself. Each event could not have happened without the enthusiasm and expertise of the local volunteers and staff.

Why we take part

Heritage Open Days engages local people in Swindon’s history and encourages them to take pride in their town and its story.  Historic buildings need people to use them, appreciate them and take care of them. HODs draws people into buildings, engages them in the backstories of the people who built them and ultimately keeps the buildings alive for another generation. The extra beauty of HODs is that it is a national event organised by the National Trust with its own recognisable branding which helps enormously with marketing. 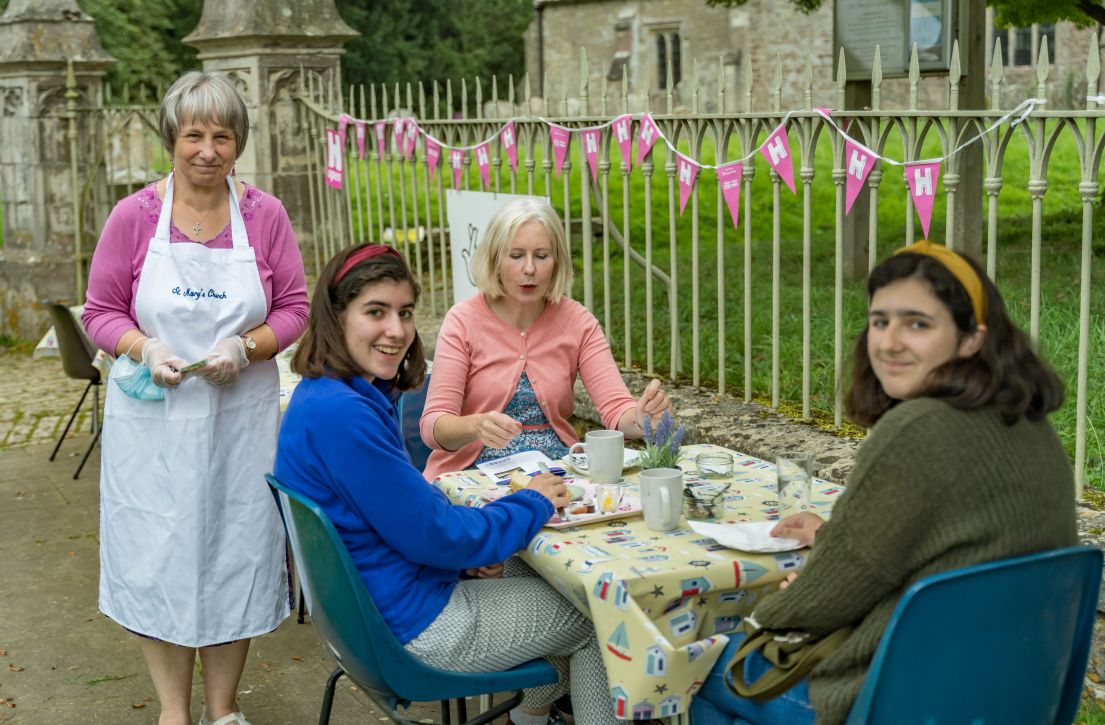 Time for tea! The volunteer team at St Mary's, Lydiard Tregeoze created another fantastic event with an Edible England theme this year

What we do for HODs

This year’s HODs brought together a wide range of organisations, many of them voluntary, to create a really appealing offer for anyone interested in Swindon’s rich history. It was a really positive and collaborative experience with events ranging from railway village tours to a special Edible England display in Lydiard Walled Garden of historic recipes and plants and delicious cream teas at St Mary’s Church. 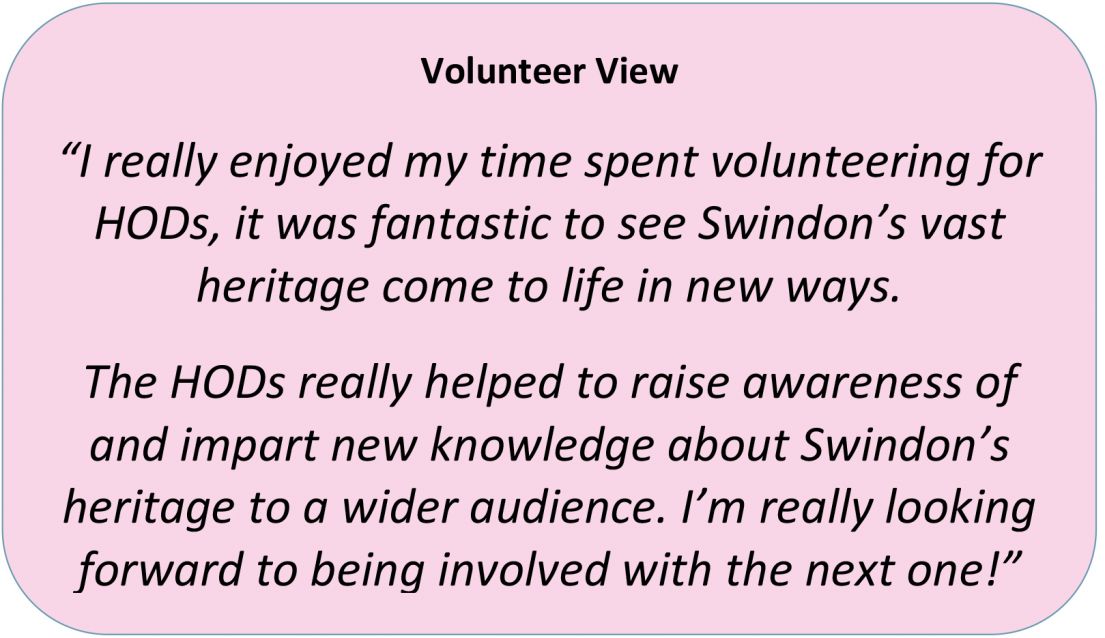 The difference it makes

Participating this year brought people together that hadn’t necessarily worked together before and helped us all to see that we are part of a collective history and a collective future.  HODs was great for bringing in new volunteers who could support a local activity for the first time in the knowledge that they were participating in a national event. 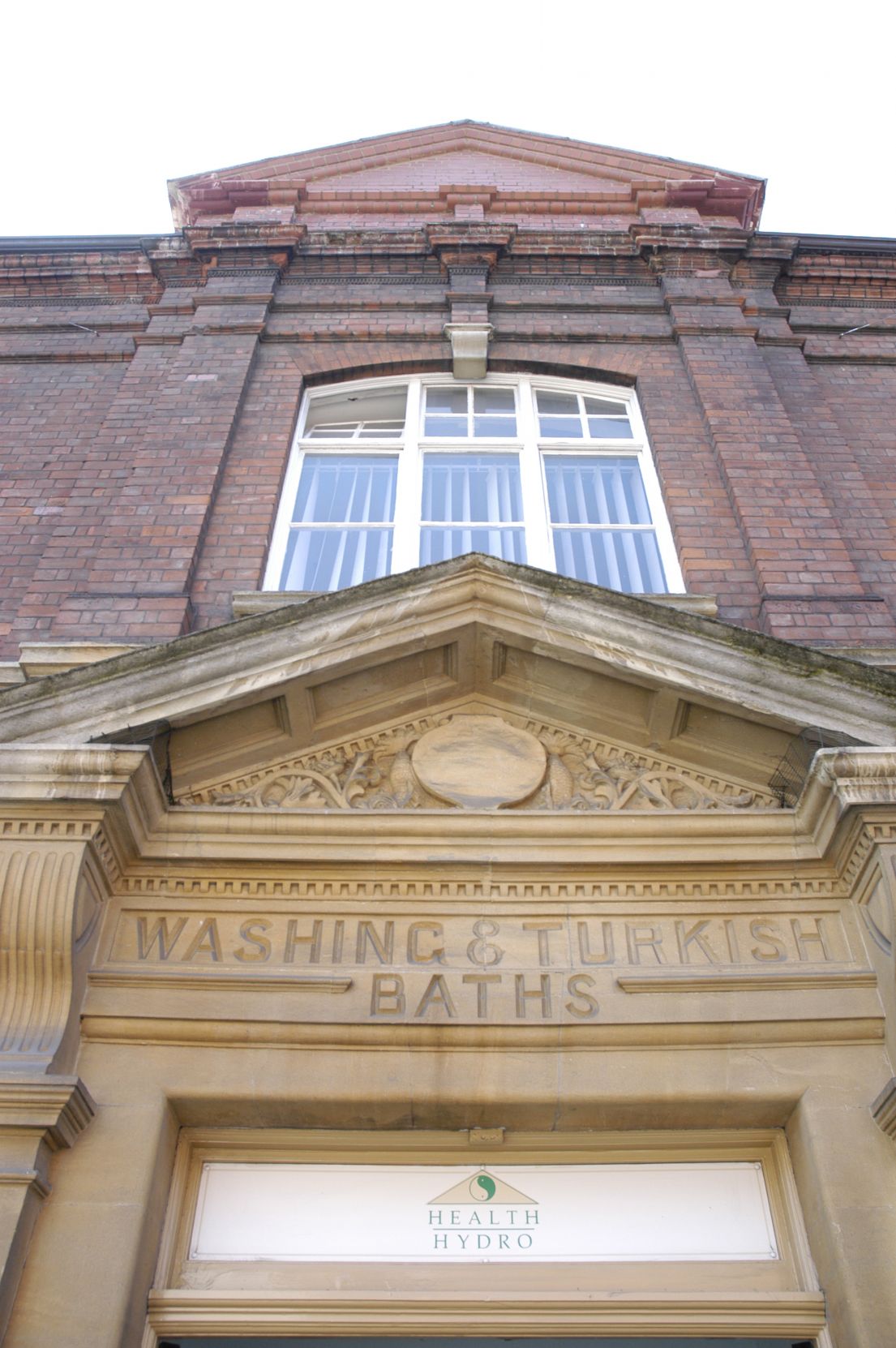 After the long lockdown it was wonderful to be able to meet people face to face again and to see them enjoying our historic buildings.  There was a real buzz in Emlyn Square in the Railway Village where several buildings were open and a heritage festival had been organised by the Mechanic’s Institution Trust.

One volunteer reported that many of the visitors were unaware that some of the buildings existed, particularly the Railway Village Museum, until they visited for the Heritage Open Days. Some particularly enjoyed the nostalgic value of the Museum, many older visitors could remember their own grandparents living in similar houses.

Some visitors returned multiple times on the day as they said they enjoyed it so much. A few of the visitors had also travelled from places like Gloucester as they’d seen Swindon’s Heritage Open Day advertised online – which is great as it means Swindon’s heritage is becoming more recognised outside of Wiltshire.